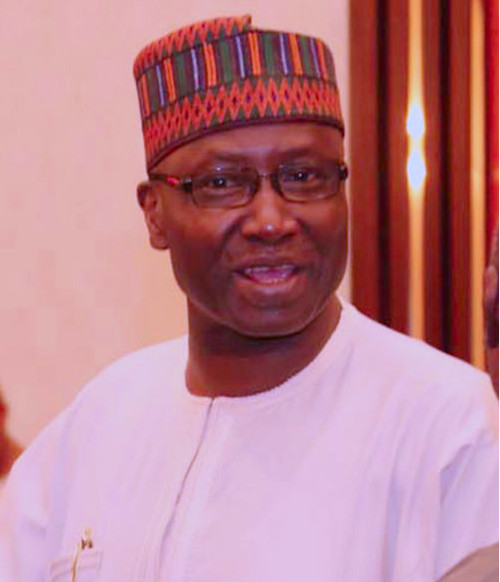 Secretary to the Government of the Federation Boss Mustapha has launched a new website which he said aims to “bring governance to the people,” The Cable reports.

He revealed that the website, for which the Federal Government had allocated N65 million in 2017, had cost N64 million.

It also included the training of 50 officers who will facilitate timely updates and ensure “very robust content management system, procurement of laptops as well as consultancy services.” He said:

There was a contract in 2017. The figure in public domain. It is about N64m including procurement of laptops, training, consultancy services.

The website will “bring governance to the people,” he continued, and “add value” with its provision of information.