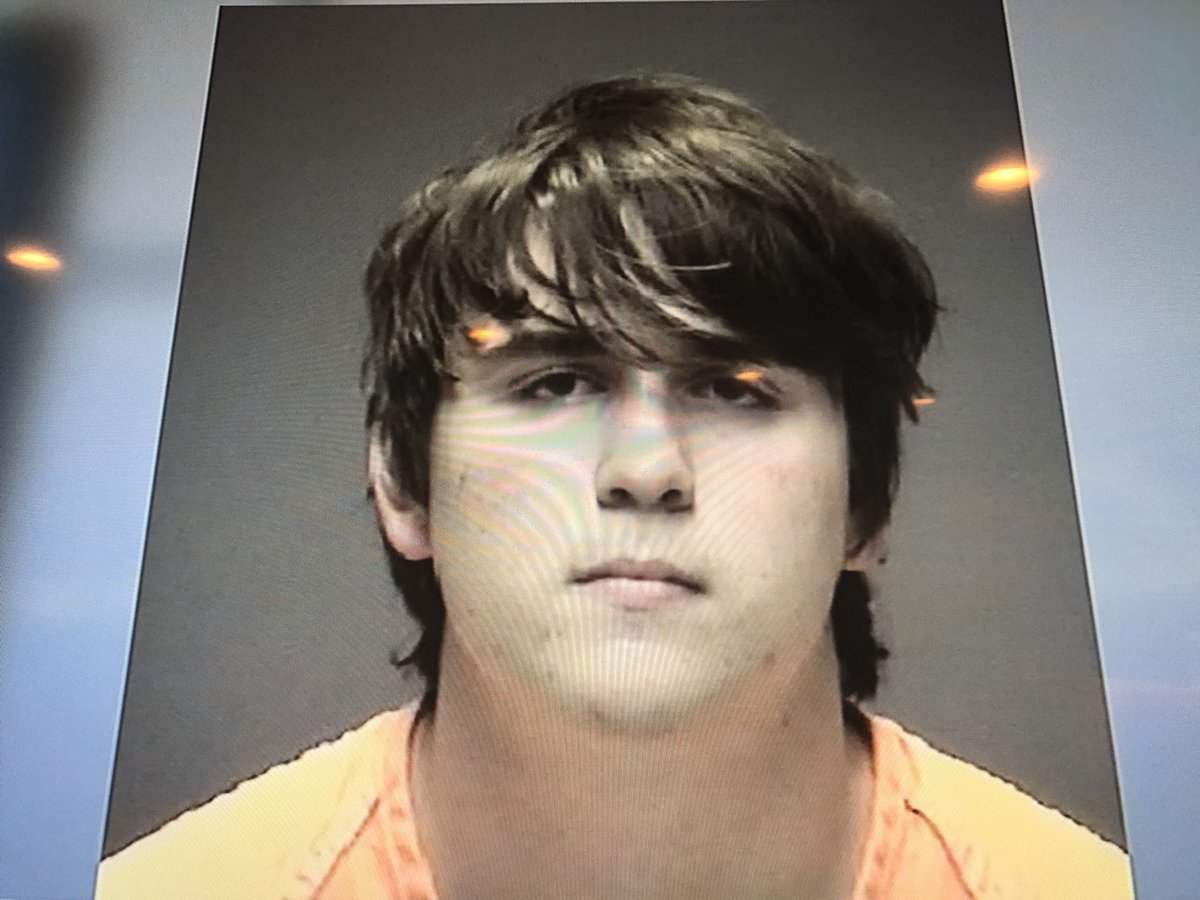 Tragedy struck in the town of Sante Fe on Saturday when a gunman opened fire in a Texas High School killing 10 people before surrendering to the Police.

The Texas Police has now disclosed his identity as Dimitrios Pagourtzis, a 17-year old who goes to the same school he opened fire on, thereby killing his classmates.

According to The New York Times, Dimitrios has waved his right to remain silent and given “a statement admitting to shooting multiple people” at Santa Fe High School.

Texas State Governor Greg Abbot said that information recovered by investigators from Dimitrios’ laptop suggested that he intended to carry out the shooting and then kill himself afterwards.