The Dior Homme Menswear Spring/Summer 2019 show held as part of Paris Fashion Week on June 23, 2018 in Paris, France and the event was attended by a number of fashion heavyweights. 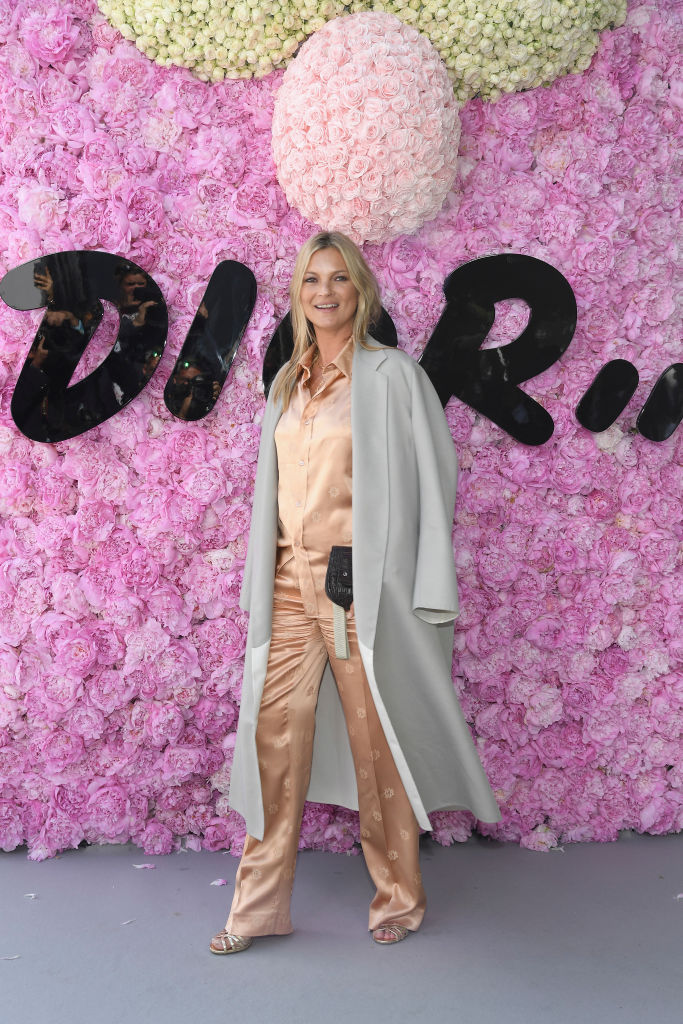 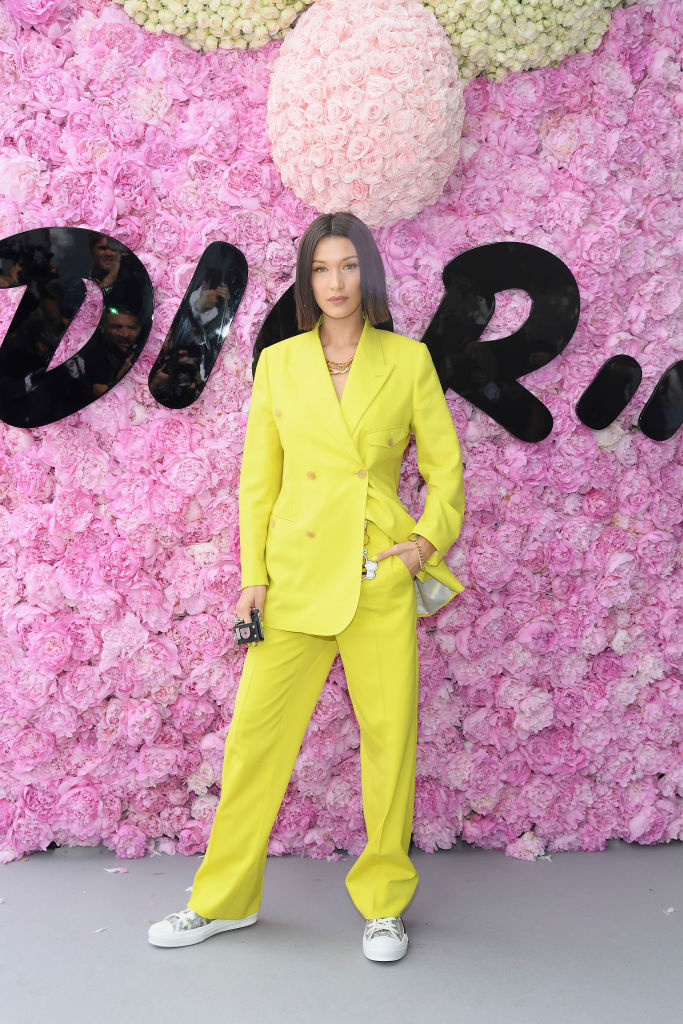 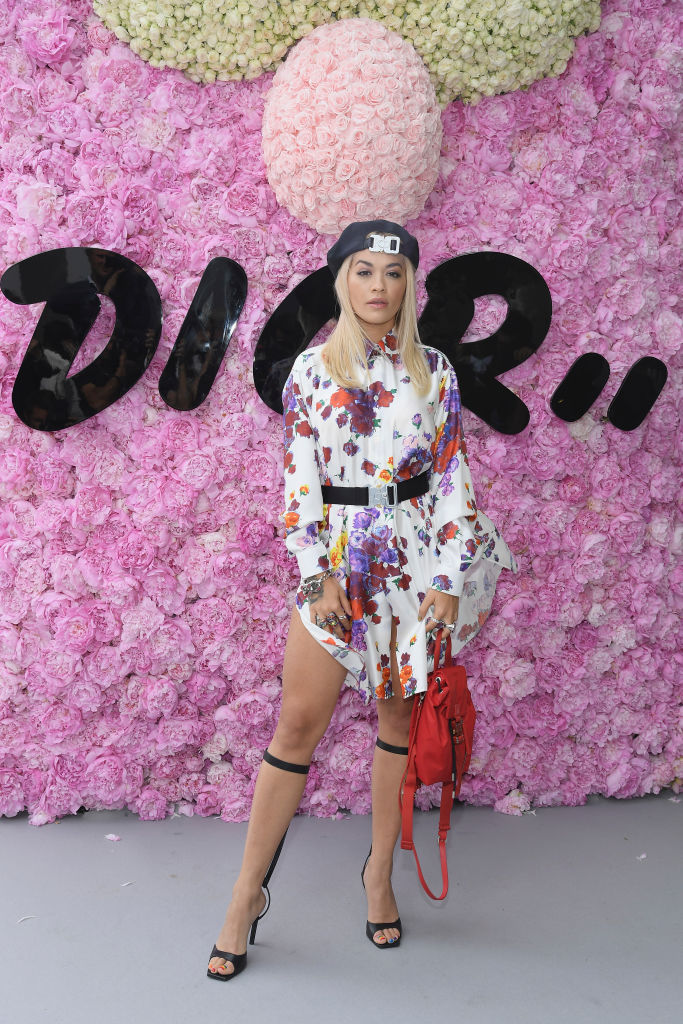 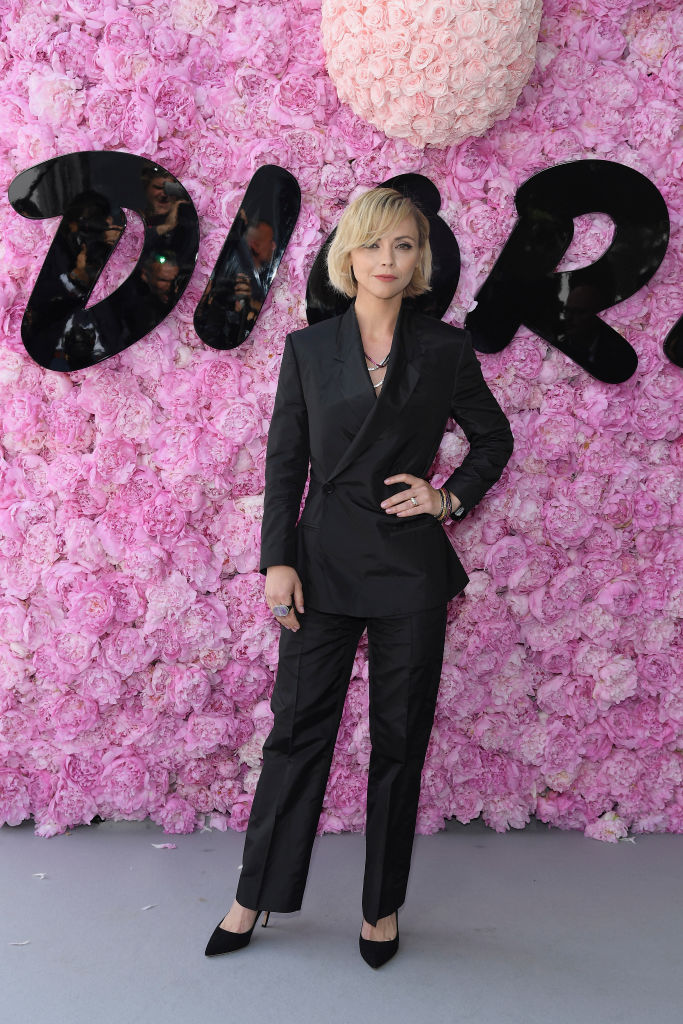 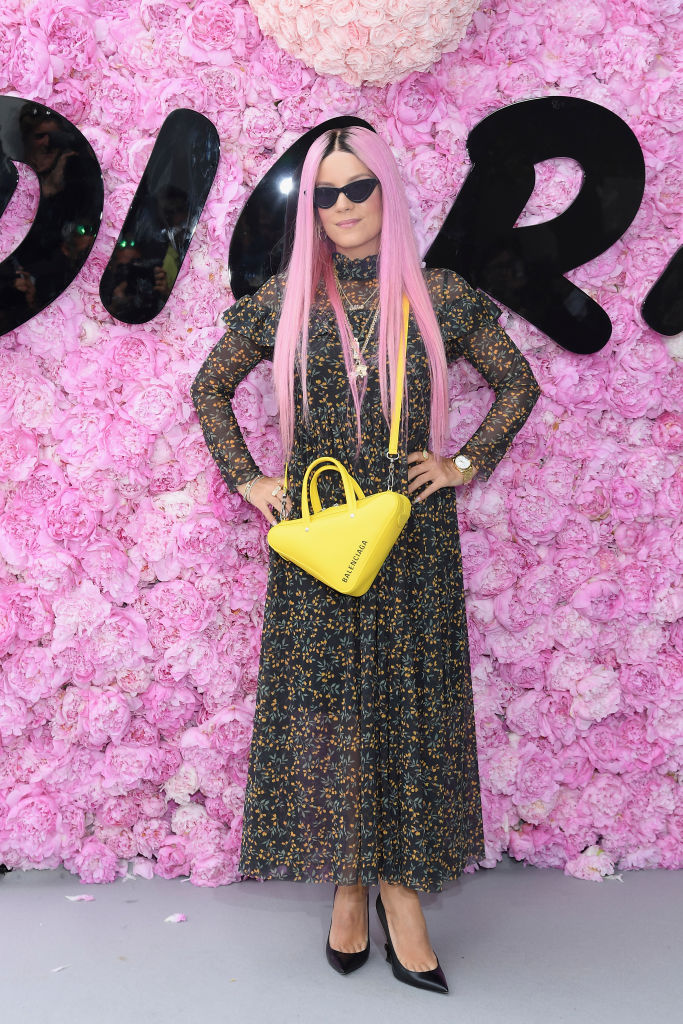 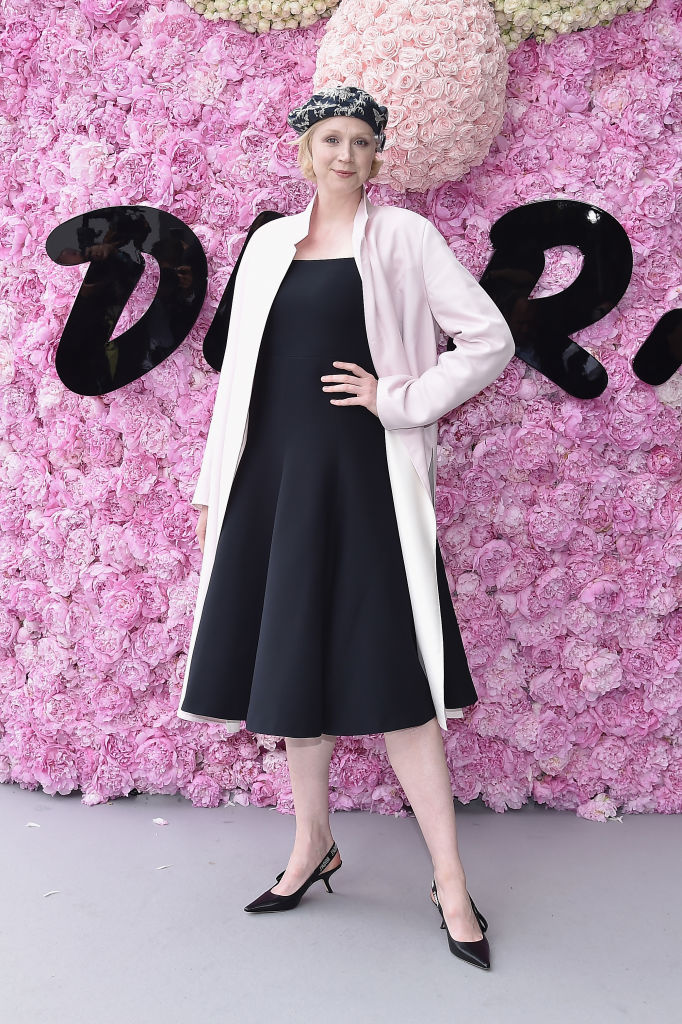 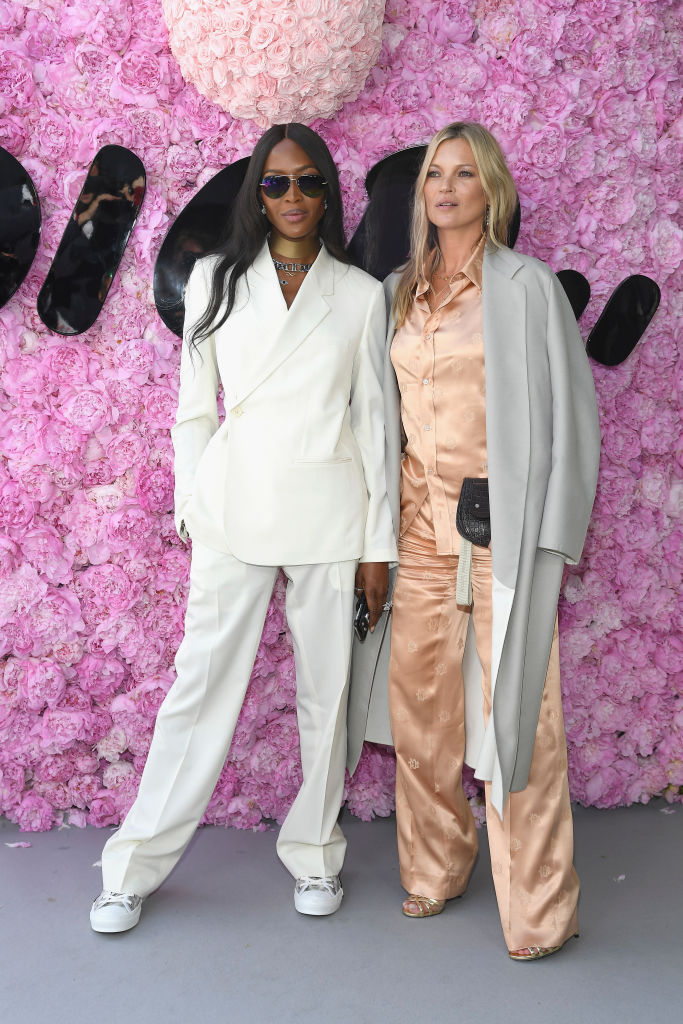 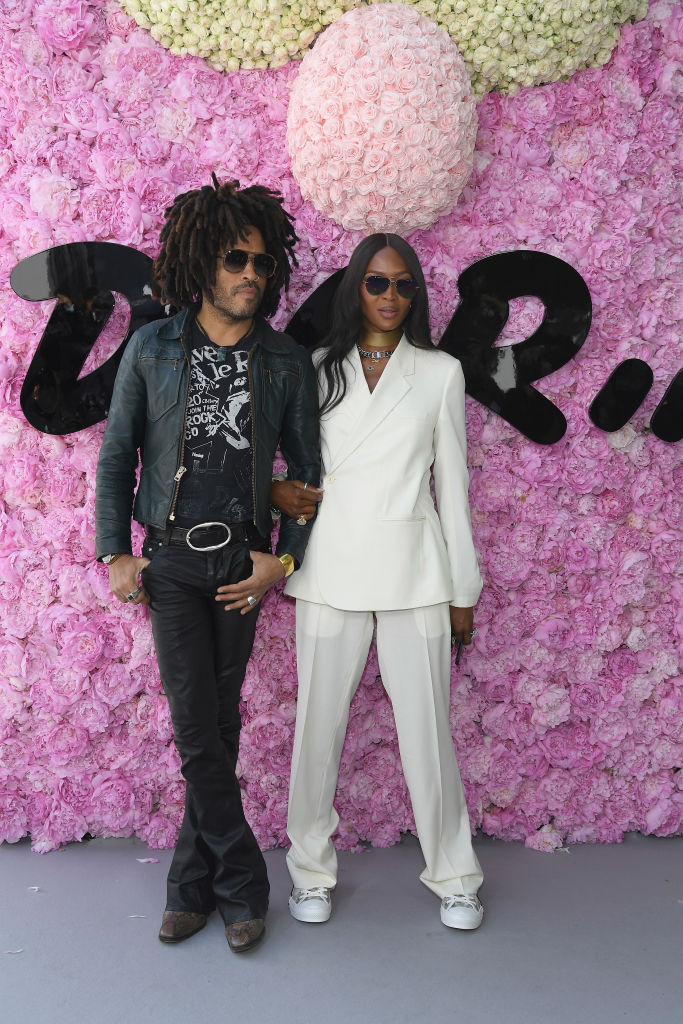 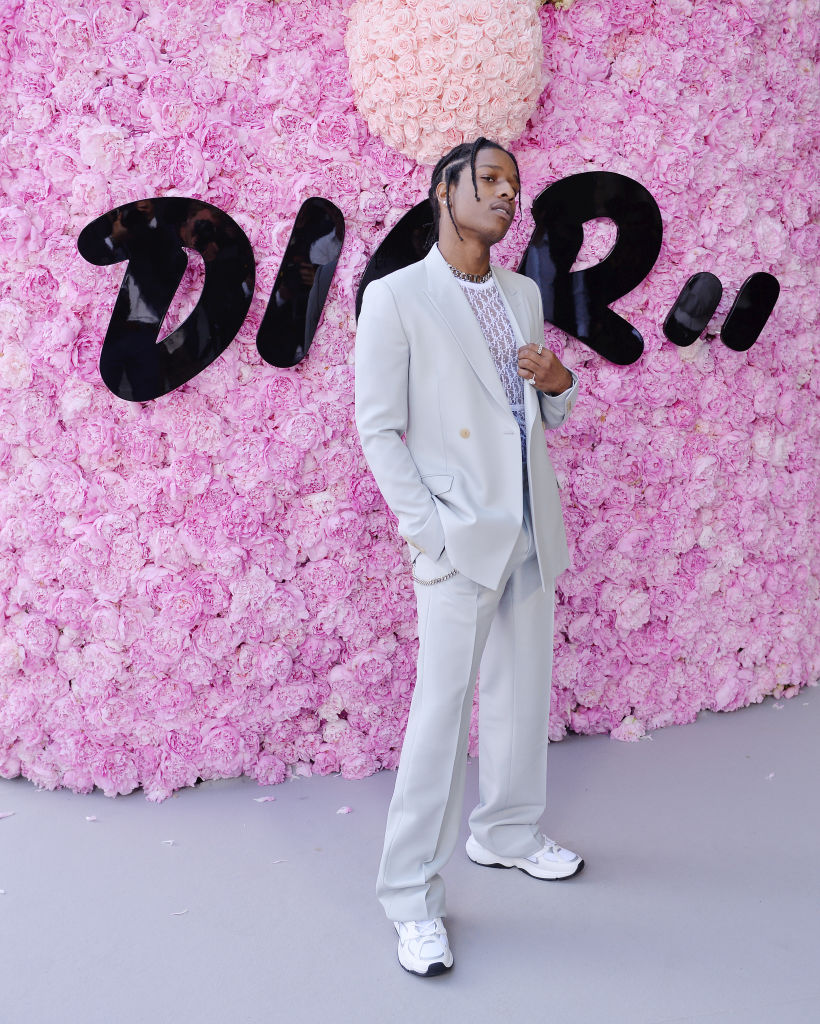 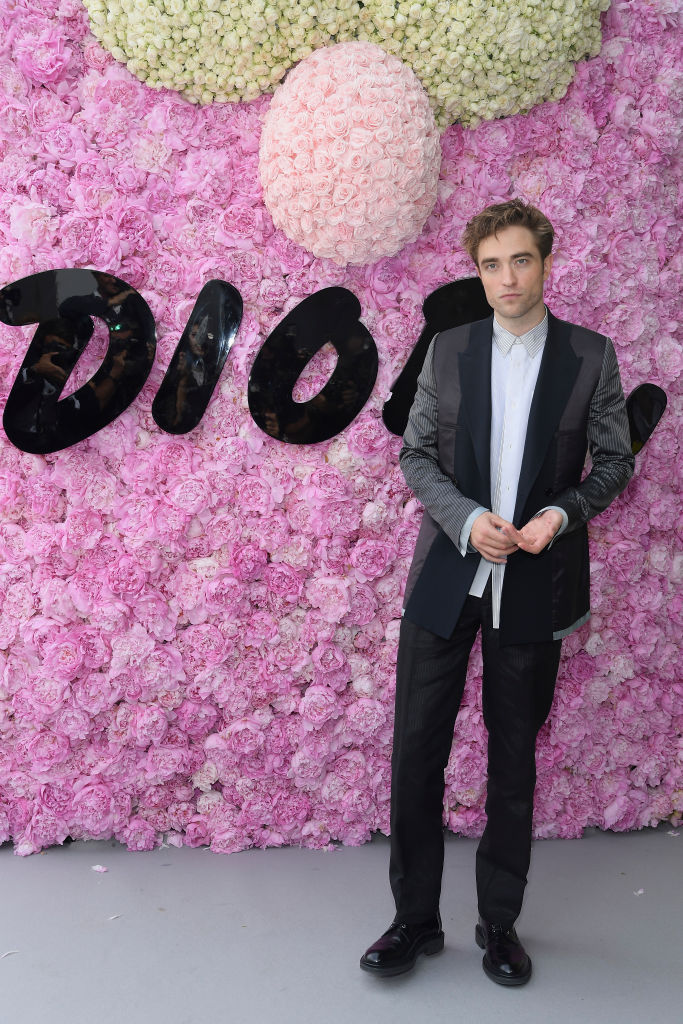 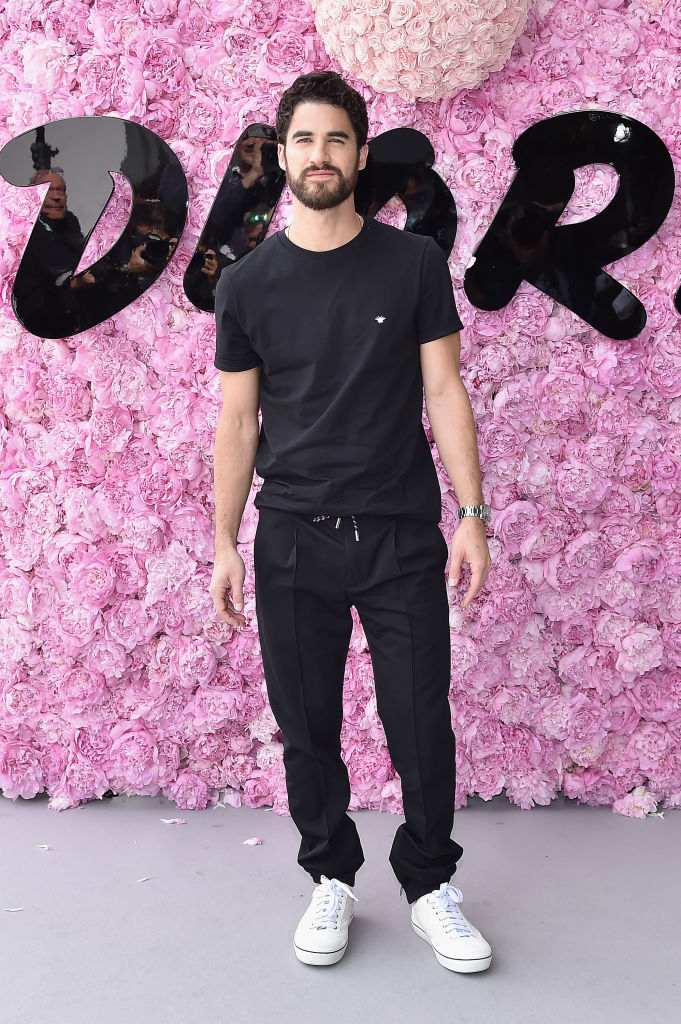 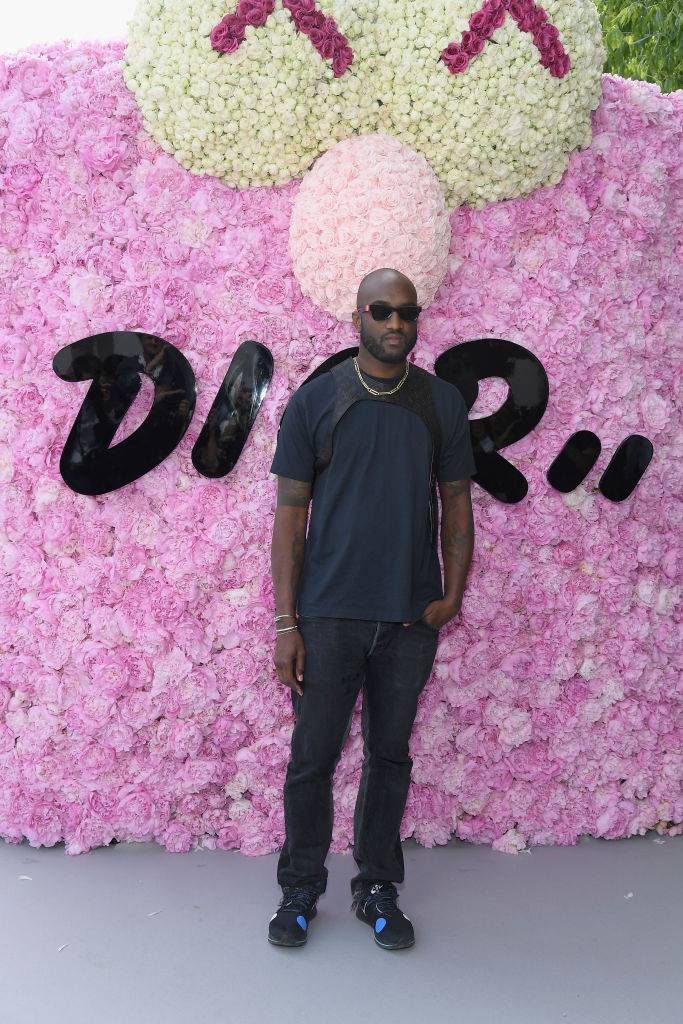 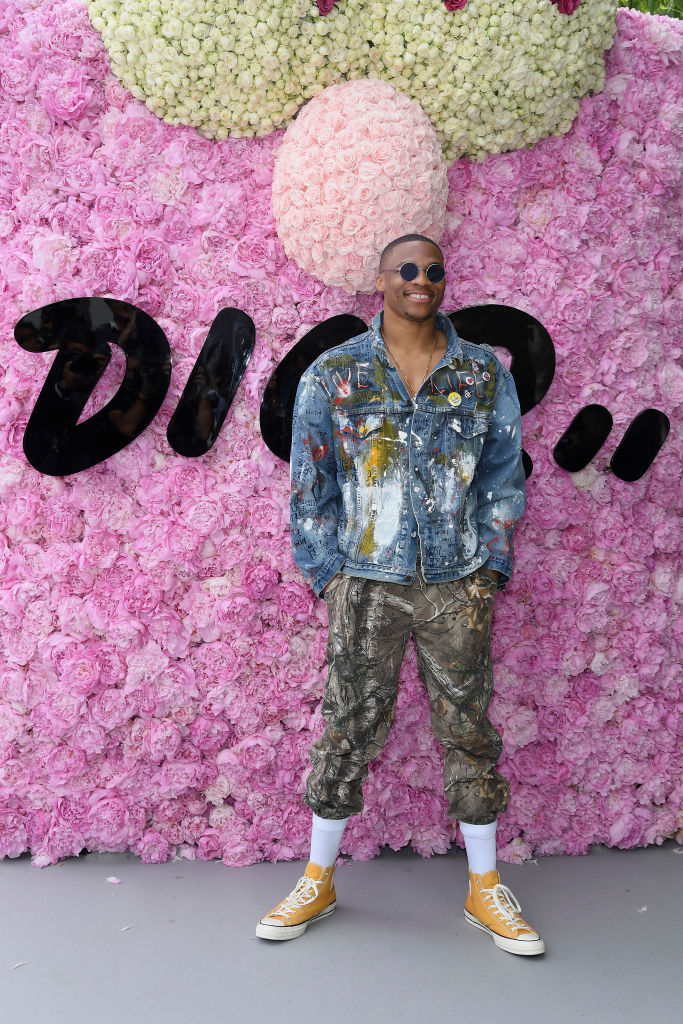 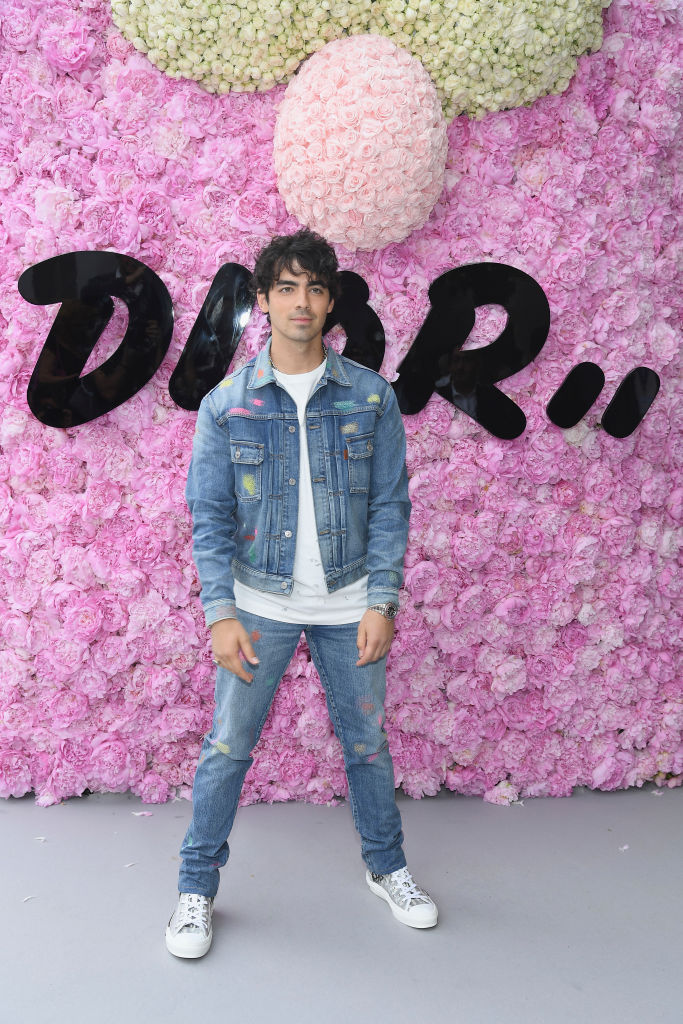 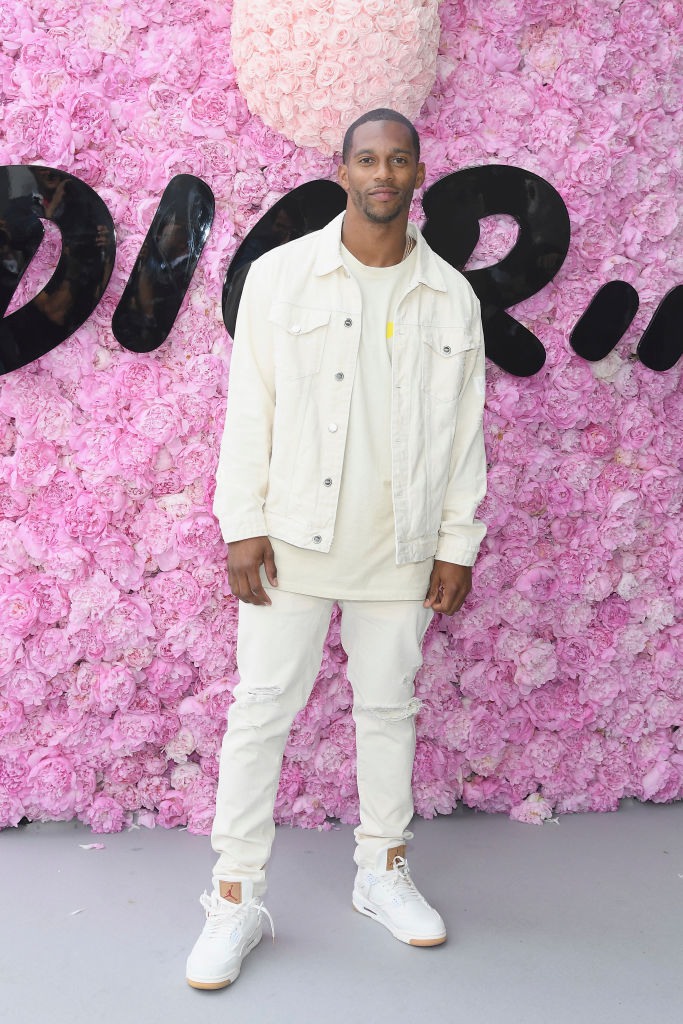 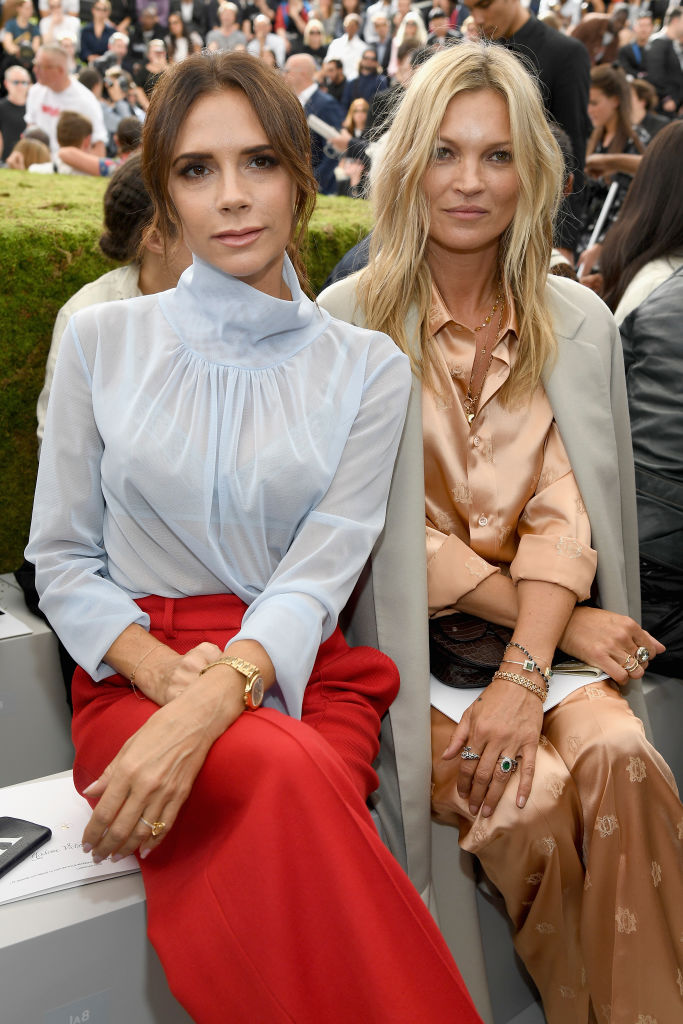 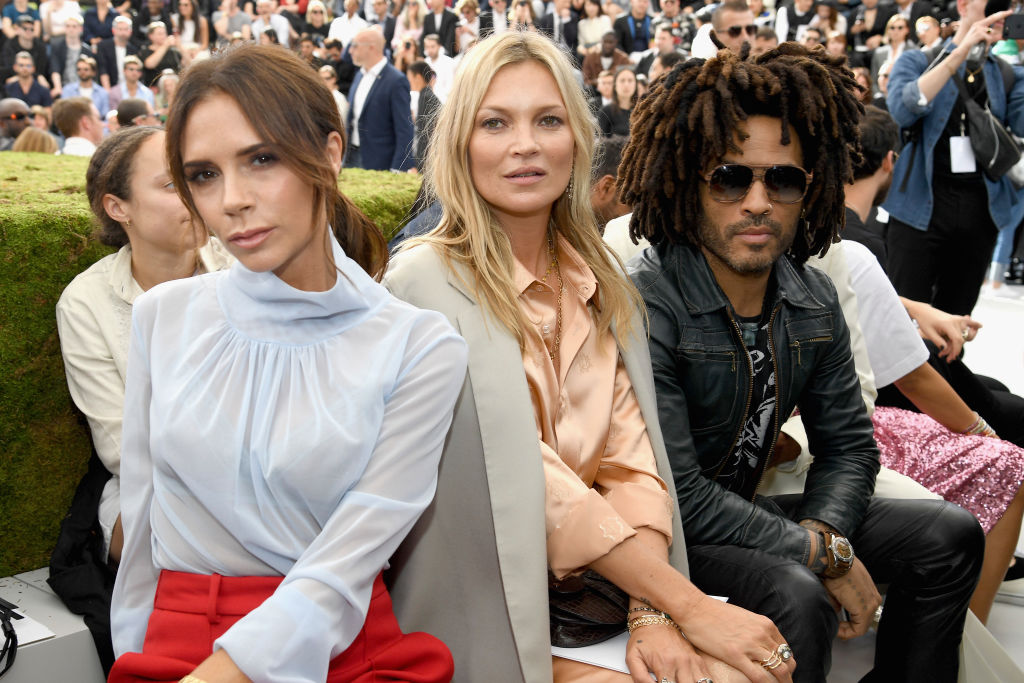 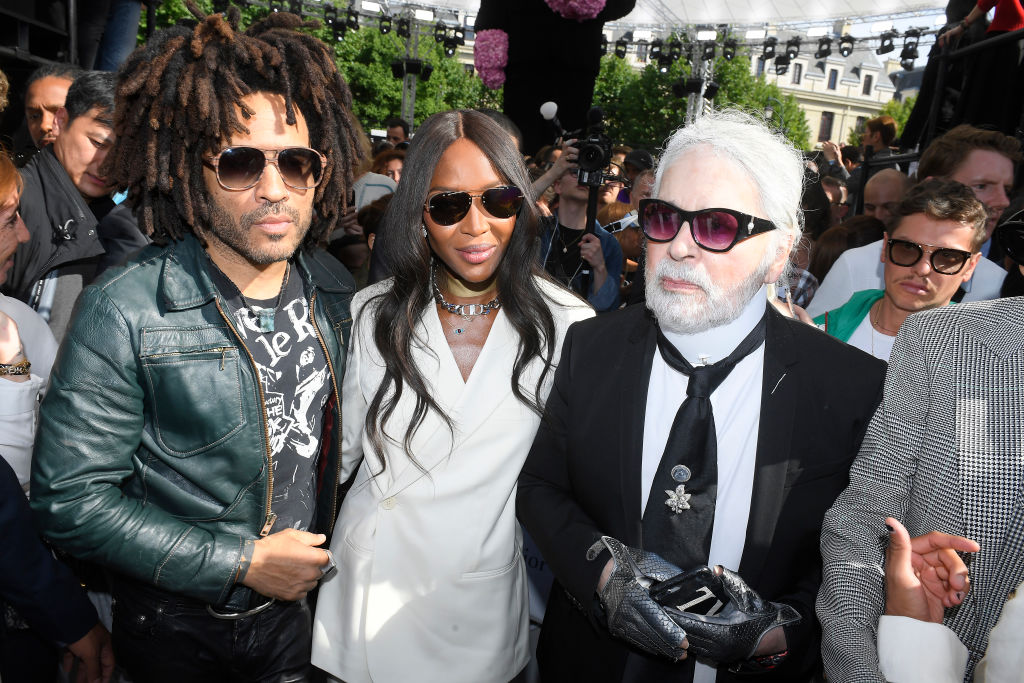 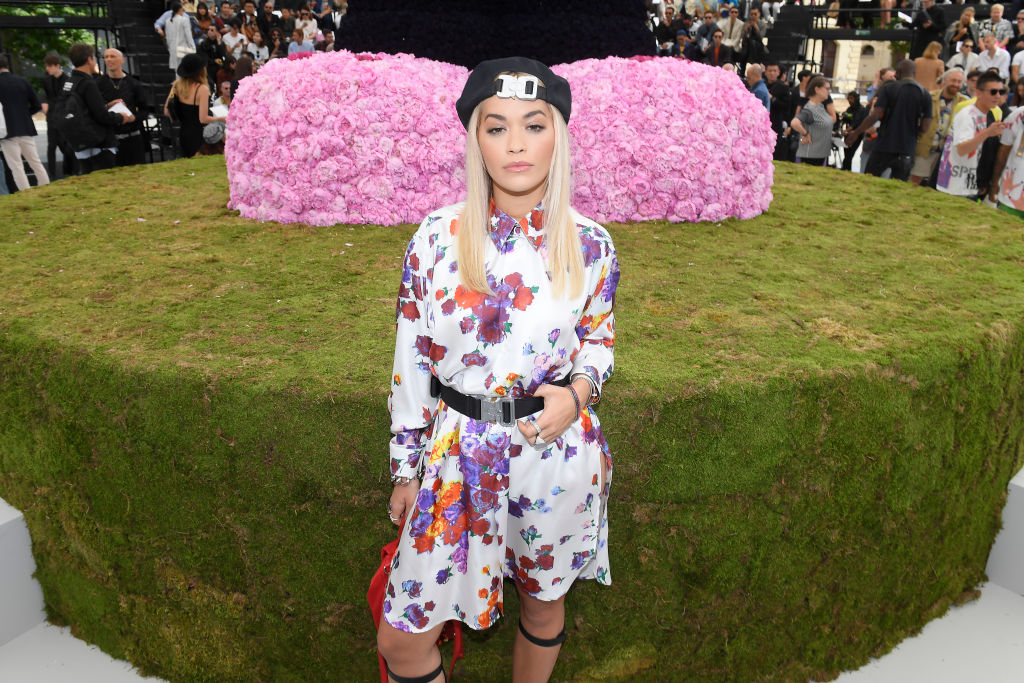 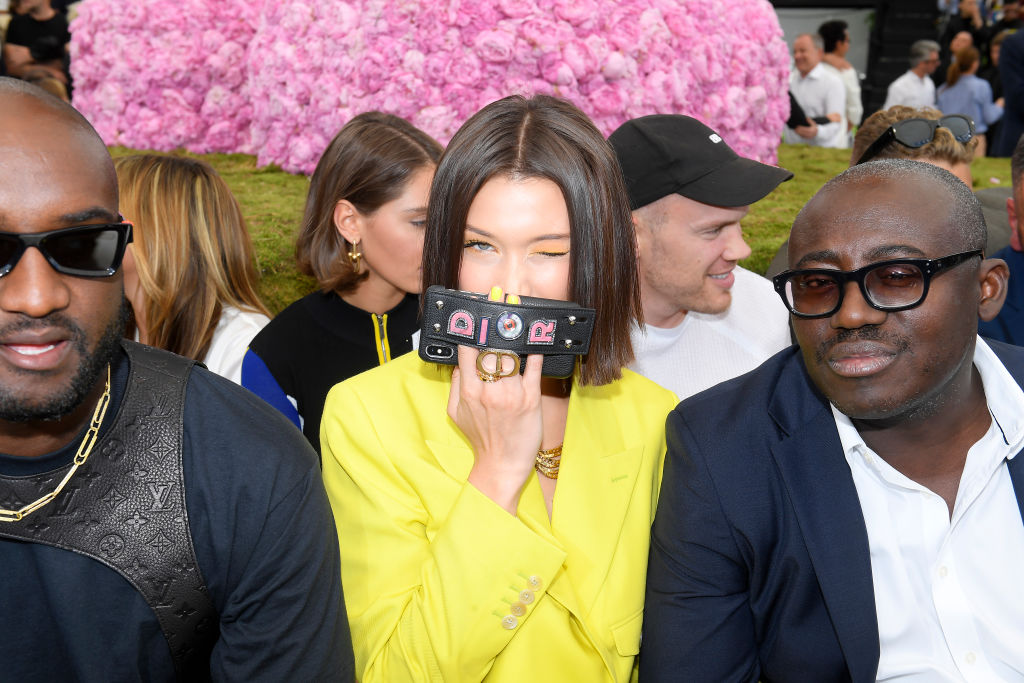