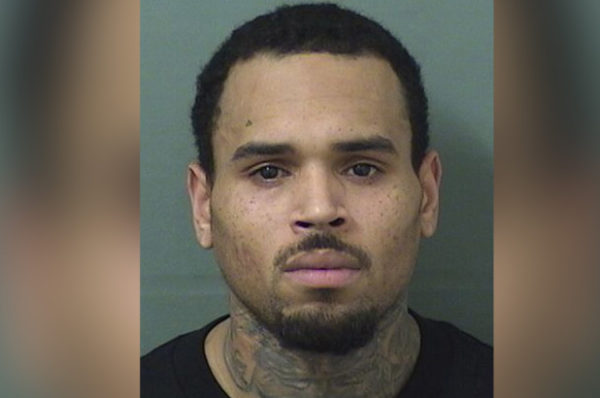 Singer Chris Brown was reportedly arrested just after his concert in Florida on Thursday.

According to CNN, the singer was arrested for an outstanding warrant.

He was said to be wanted on a felony battery warrant from the Hillsborough County Sheriff’s office.