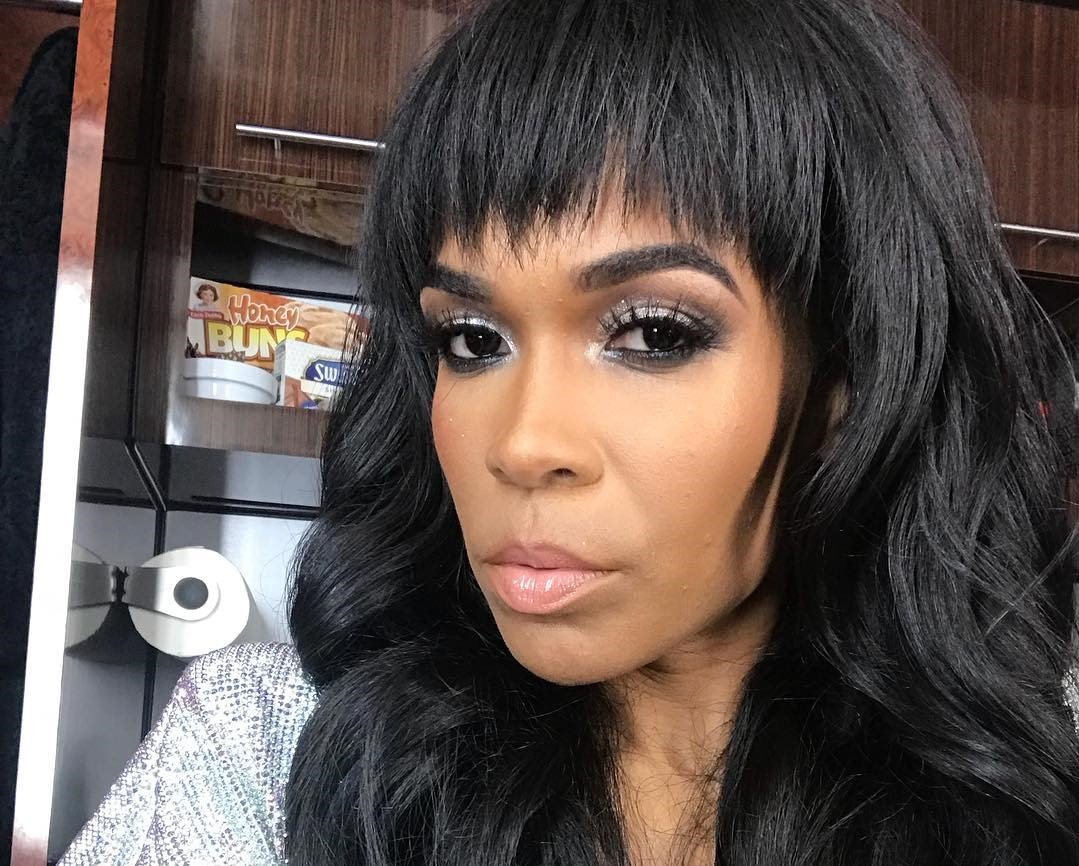 Destiny’s Child’s singer, Michelle Williams has confirmed reports that she checked into a mental care facility on Tuesday.

The singer took to Twitter to share that she is “finally taking her own advice” and “seeking help from healthcare professionals”.

For years I have dedicated myself to increasing awareness of mental health and empowering people to recognize when it’s time to seek help, support and guidance from those that love and care about your well being. I have recently listened to the same advice I have given to thousands around the world and sought help from a great team of healthcare professionals.

Although she did not confirm if she would be an in-patient, TMZ reported on Tuesday that Williams checked herself into a mental health facility to seek help for depression and has been in the facility for several days.

The songstress is not devoid of support in this trying time as her fiancè Chad Johnson and close friends have shown support after her big announcement.

INEC announces Suspension date for Voter’s Registration | Don’t be Left Out, Register to get your PVC Now!