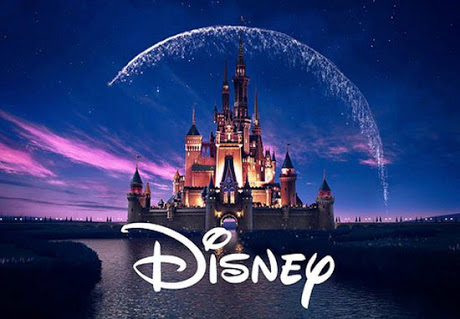 Disney is developing a brand new fairytale film, Sade which will center on an African princess.

According to Variety, the screenplay will focus on a young African girl named Sade whose kingdom becomes threatened by a mysterious evil force. She must accept her newly discovered magical powers to protect her people. She does this with the help of the kingdom’s prince.

The script for the film will be co-written by Ola Shokunbi and Lindsey Reed Palmer who originally pitched the idea to Disney.

The studio also confirmed the producer and executive producer for Sade will be “Dope” Director, Rick Famuyiwa and Scott Falconer. However, a director is yet to be named.

“The fear of failing makes me work hard” – Chika Ike