Iranian Woman sentenced to 20 Years in Prison for removing Hijab 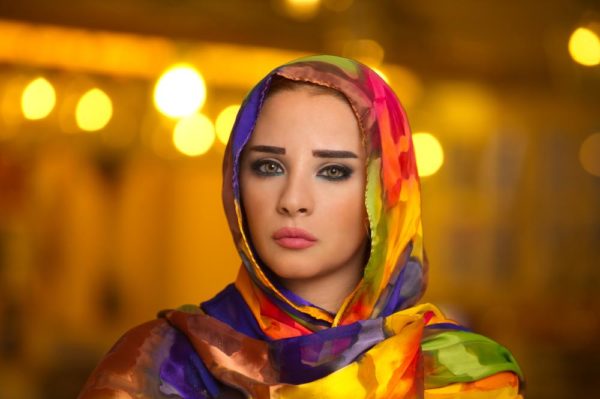 An Iranian woman has said she’s been sentenced to 20 years in jail for removing her hijab in protest.

According to The Independent, the woman, Shaparak Shajarizadeh, said the reason for her sentence was for “opposing the compulsory hijab” and “waving a white flag of peace in the street.”

The news is yet to be confirmed by Iranian officials, although this wouldn’t be the first time women have been arrested for removing their hijabs.

20 women were reportedly arrested back in February for removing their hijabs in a campaign known as “White Wednesdays.”