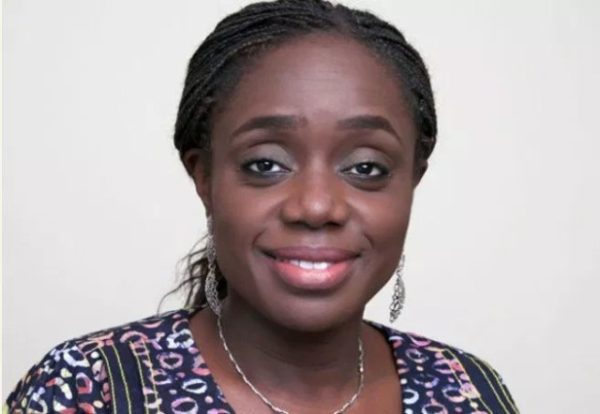 According to Punch, the demand was made in a statement released by the National Publicity Secretary of the party, Kola Ologbondiyan, in Abuja on Saturday.

The party demanded the sack, arrest and trial of the minister who allegedly forged an exemption certificate for the compulsory National Youth Service Corp (NYSC).

The party asked that President Muhammadu Buhari prove himself a man of integrity by allowing a system-wide inquest into all alleged corrupt practices in his administration.

The world can now see how the Buhari Presidency has been concealing sharp practices under it. We can now see why there is humongous corruption under President Buhari’s watch and why Mr. President has refused to take any concrete steps to check the sleazes in his administrations.

Perhaps such ‘artful dodgers’ were deliberately hired and placed in revenue related agencies to perfect the pilfering of our common patrimony for interests in the Buhari Presidency.

The PDP challenges President Buhari to prove himself a man of integrity by allowing an open system-wide and independent inquest into all alleged corrupt practices in his presidency.

The Jacobs are going South! Boma Douglas and Olusoji Jacobs are Getting Married! #BOJ2018