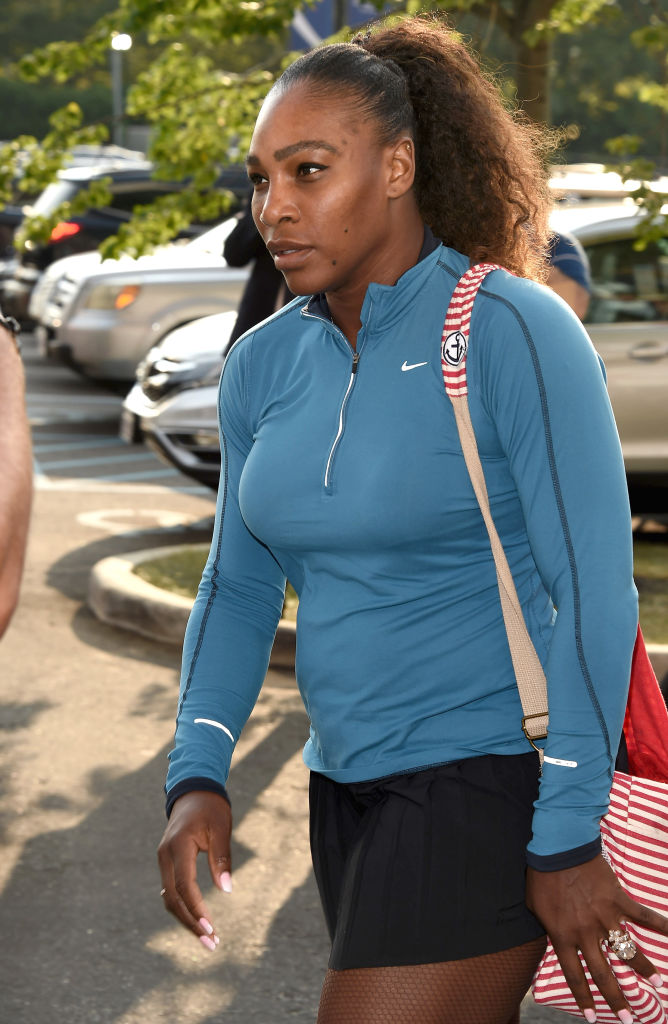 In her first appearance since the 2018 US Open final, tennis champion Serena Williams opened up about failures and receiving feedback.

Serena spoke on stage at the Shop.Org conference in Las Vegas.

On receiving feedback: “It’s hard. It so happens to be my specialty because I’ve been taking feedback since I was like 3 years old. I’m really good at taking feedback,” columnist Ed Graney quoted her as saying in Las Vegas Review Journal.

“You have to just be extremely humble. It’s not easy. The second I get off the court, I don’t want anyone telling me how I played well. I want to know what I did wrong. What can I do better the next time?” she added.

Graney also added that she spoke about failures to those who gathered at the hotel she was staying.

“Failure is such a good thing to have and do in your career. I can’t tell you how many times I failed. It’s the reason I am who I am. I have won so many matches and different tournaments because of the failures.

“Return our stolen assets”, don’t “give us doomsday prophecy on 2019” – Presidency tells HSBC