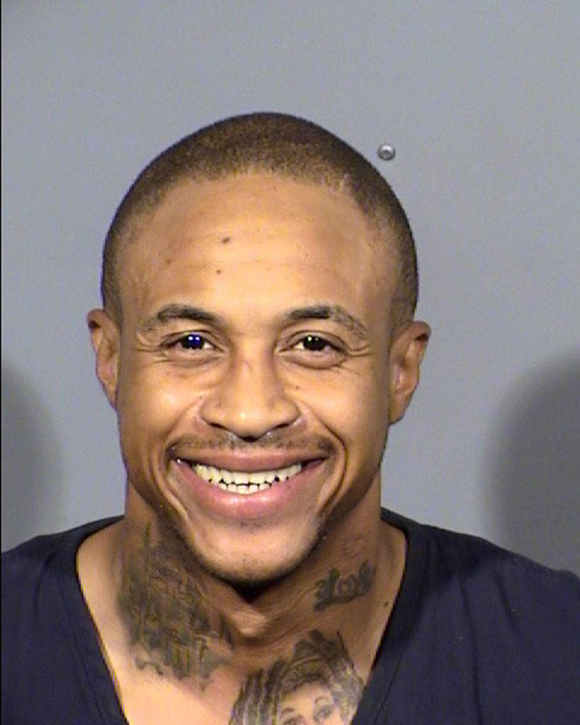 Former Disney actor, Orlando Brown is making headlines. Brown was arrested on Sunday, the third time this year, for attempting to change the locks of his friend’s restaurant.

His mugshot has got social media platforms buzzing. The mugshot which is fast becoming a trend shows Brown all smiles as he poses for the camera.

According to TMZ, alarms went off on Sunday at Legends Restaurant & Venue belonging singer Danny Boy. This comes weeks after the actor was released from Hospital and Danny offered the allow him sleep at the restaurant.

Brown was arrested early this year for being in possession of drugs. He was arrested again for failing to appear at a court proceeding.

Watch video of Orlando Brown trying to change locks at his friend’s restaurant: