Kit Harrington was spotted at the ‘The Death And Life Of John F. Donovan‘ premiere during 2018 Toronto International Film Festival at the Elgin and Winter Garden Theatre Centre on September 10, 2018, in Toronto, Canada. 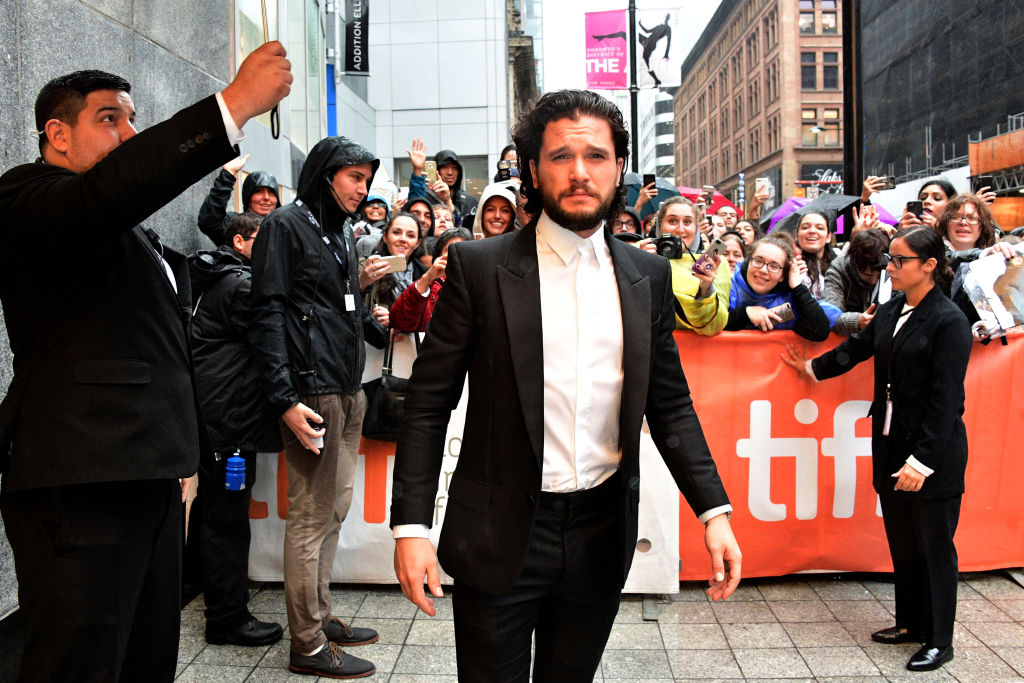 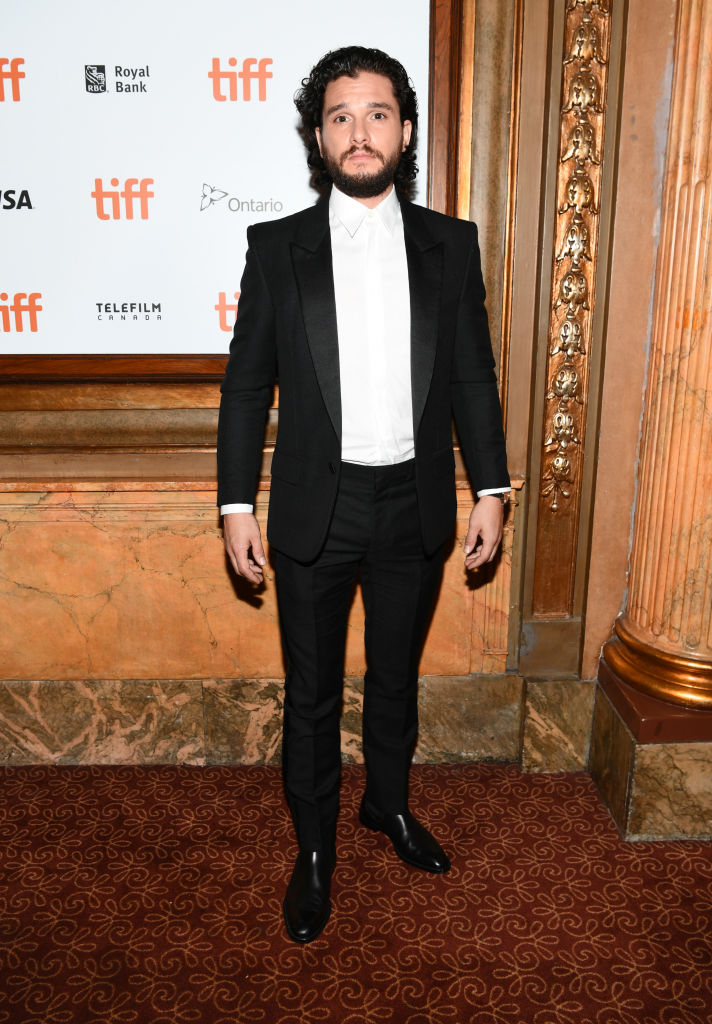 The movie is Kit Harrington’s new film which follows a young actor who reminisces on the written correspondence he shared with an American TV star after his death and the impact the letters had on their lives.

Co-star Thandie Newton was also in attendance and for the event, she was gorgeous in an Oscar de la Renta dress. 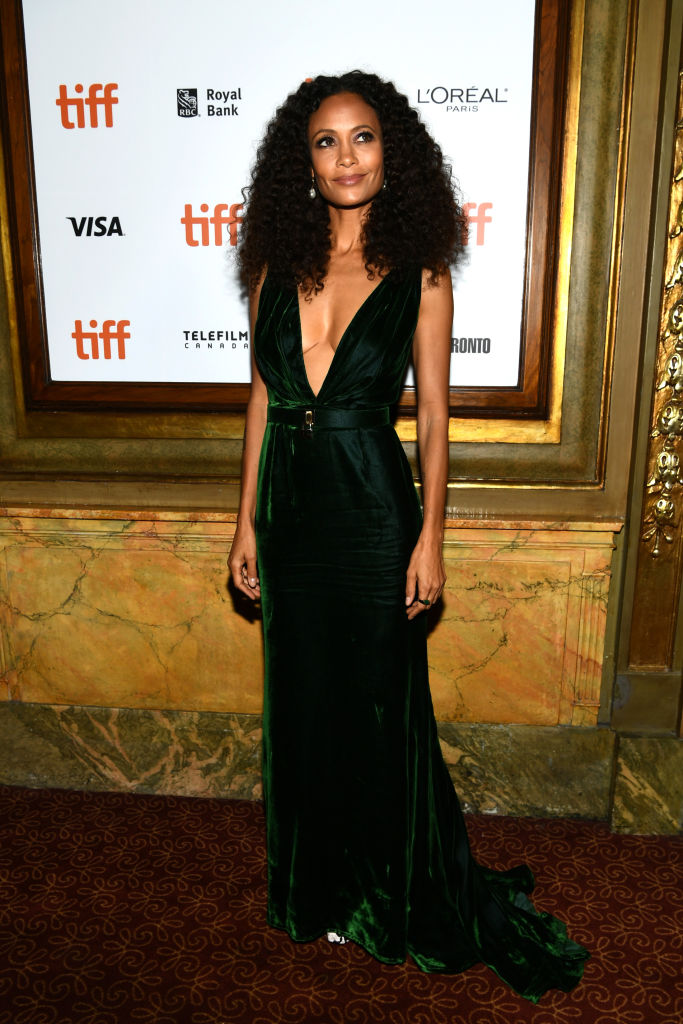 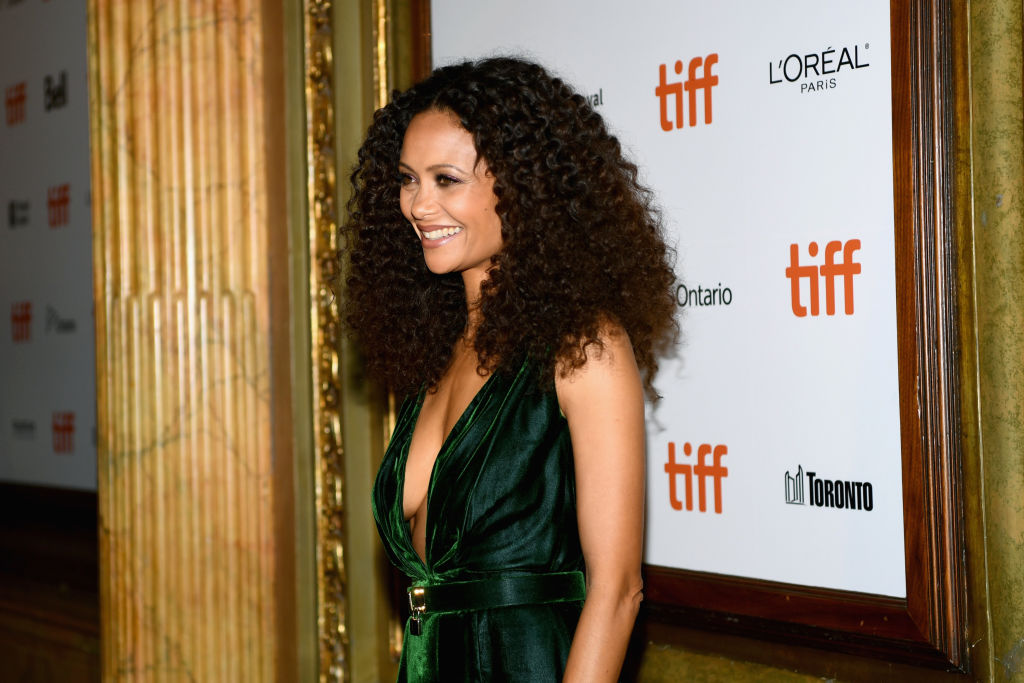