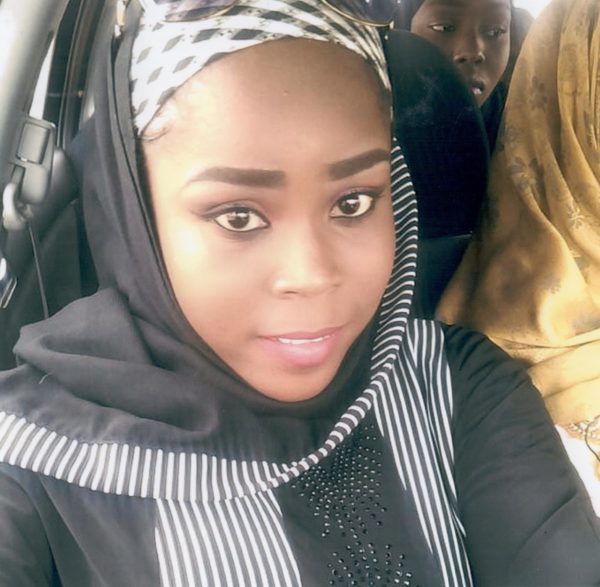 A faction of the insurgent group Boko Haram known as Islamic State West Africa Province (ISWAP) has killed another aide worker under the International Committee of the Red Cross (ICRC), The Cable reports.

Three workers, Hauwa Liman, Saifura Hussaini Ahmed Khorsa, and Alice Loksha were abducted by the Islamic sect 7 months ago, and one of them, Saifura, was executed in September.

The Cable reports that Hauwa has been executed by the group.

The terrorists, according to the report have said they’ll keep Alice and Leah Sharibu, the Dapchi schoolgirl who wasn’t released by the terrorist sect because she refused to renounce her faith, as slave.

The execution is coming after the ICRC issued a plea to the Nigerian government and public to help secure the released of the abducted health workers.

Over 7 months ago, our colleagues Hauwa and Alice were abducted in northern Nigeria. We have been told in 24 hours they will be executed.

We issue an urgent plea for their lives.

To their abductors: Please show mercy. Let them go home to their families.https://t.co/FubA6c9sTg pic.twitter.com/nbIGMPJ3K4

The Cable also reports that the terrorist group has promised to keep Leah Sharibu, the last remaining Dapchi Girl in their custody, as a slave.

While other girls were returned by the terrorists, Sharibu remained in captivity after refusing to renounce her religion.

The Federal Government has insisted it will ensure the release of the girl from her abductors.

Emeka Christopher Ossai of Campus Labs is our #BellaNaijaMCM this Week!