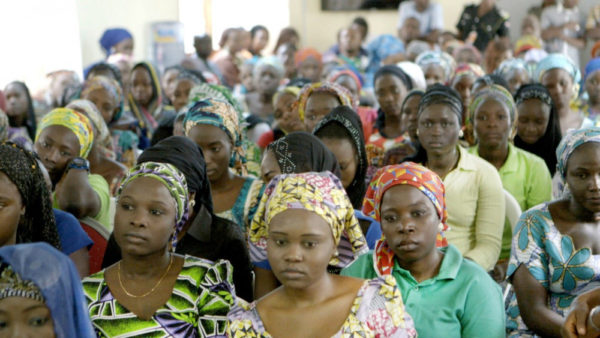 To expose to the world the horrors going on in Northern Nigeria, HBO is premiering the documentary “Stolen Daughters: Kidnapped by Boko Haram.”

The documentary is to premiere on Monday, October 22, and will show interviews with the 82 Chibok Girls rescued by the Nigerian government in 2017.

The documentary shows how the girls are adapting to life after their difficult and traumatic experience living with their abductors for years.

The documentary will also feature the “Forgotten Girls” – the hundreds of girls abducted by the terrorist group who somehow managed to escape captivity. These are the girls whose stories have escaped the government and the media.

The documentary was written and produced by Karen Edwards and directed by Gemma Atwal and is an HBO collaboration with BBC2 and ARTE France.