It was an emotional atmosphere on Saturday, November 17th, 2018 when the new Kings of Mathematics were crowned at the season finale of 2018 Cowbellpedia Secondary Schools TV Quiz Show by Cowbell Milk. 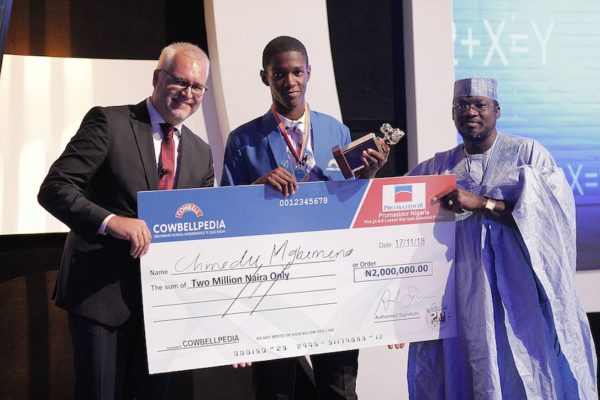 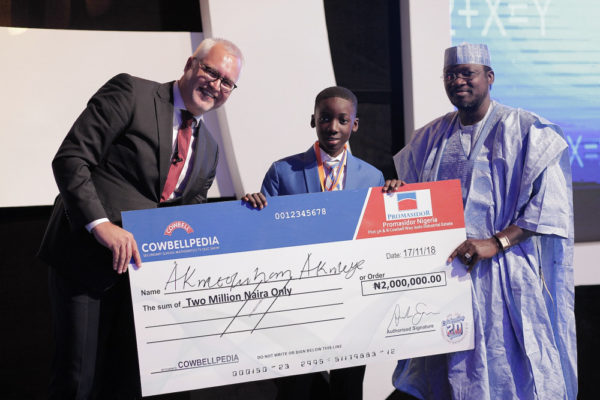 Coming 2nd place in the junior category is Splendour Nwankwo of Jesuit Memorial College and in 3rd position is Favour Okarike of Graceland International School, both in Port Harcourt, Rivers State. Chinedu Mgbemena came 1st in the senior category by rising above his closest rivals, the likes of Isinkaye Praise of Federal Government Academy, Suleja, Niger State and the 2016 junior category champion Juliet Ekoko of Ambassadors College, Ota who both came 2nd and 3rd respectively. 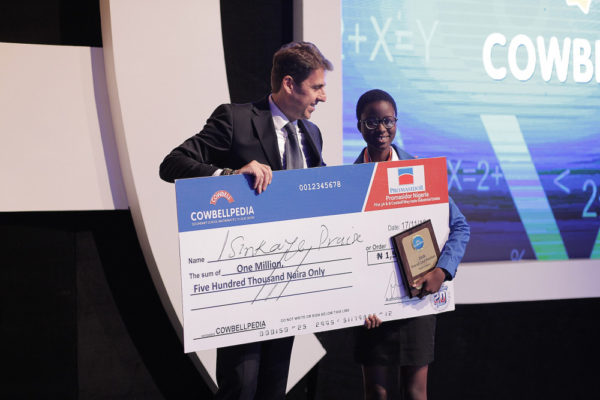 As part of the 20th anniversary of Cowbell and Mathematics in Nigeria, the champions in both categories received increased prize money of N2 million each with an all-expense paid educational excursion outside the country. The first and second runners-up in both categories got N1.5 million and N1 million respectively. 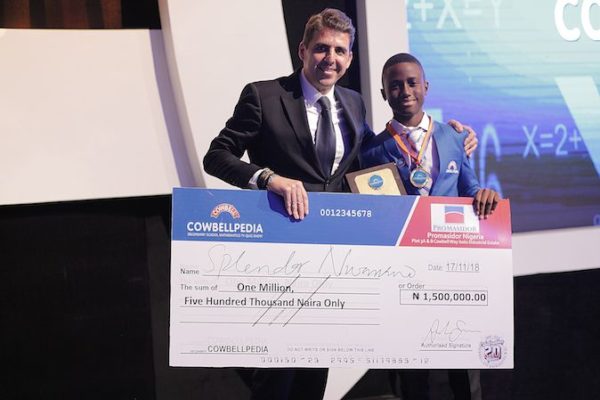 Other winners on the night were Faith Odunsi of the Ambassadors College, who picked up the record holder award for “Most Questions Answered” in the Cowbellpedia 60 sec of Fame segment for junior category while Chinedu Mgbemena also picked the same award for the senior category. This year’s Benson Oweka Memorial Award went to Graceland International School, Port Harcourt. 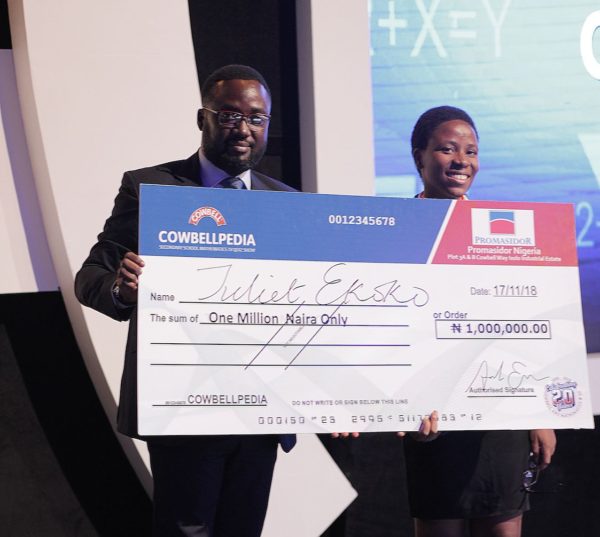 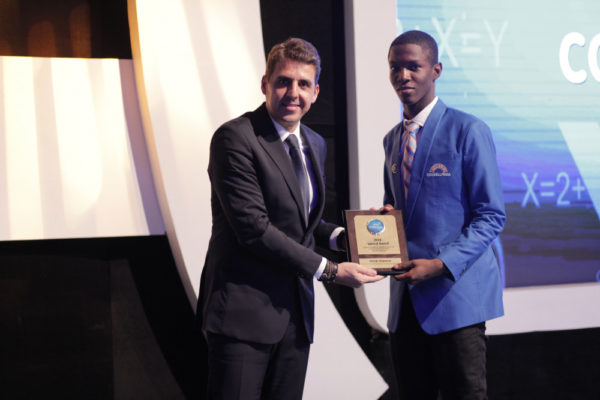 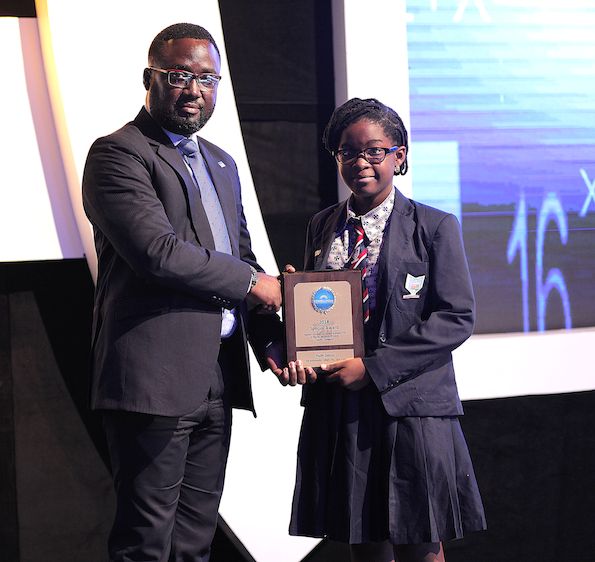 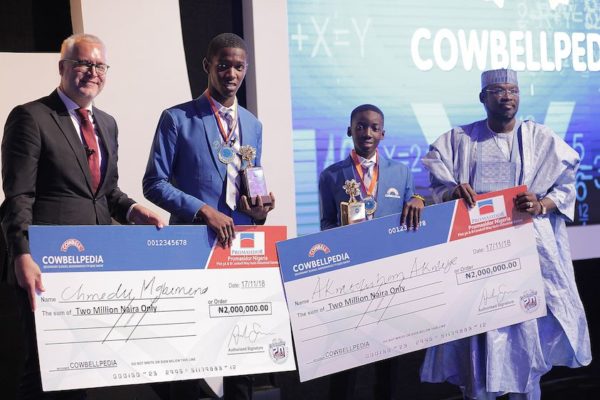 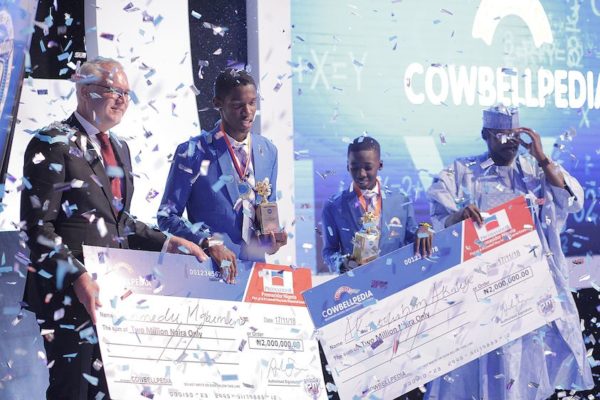