Dangote's willing to buy another Club if he can't get Arsenal 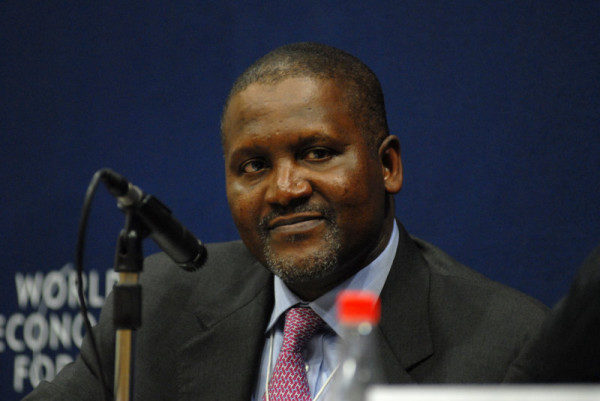 Dangote has always been a big fan of the English Premier League club and for a while has been speaking about buying the club.

First though, Dangote wants to complete his massive refinery in Lagos, after which, he tells Bloomberg, “We’ll have an excess amount of cash to start playing around with.”

He’s very attached to Arsenal, he said, but would have to move on if Kroenke refuses to sell to him. He has to have a club, he said.

I’m very attached to Arsenal but if he won’t sell, I might have to change. I’m very much a fan of football. I have to have a club. I don’t have to own Arsenal.