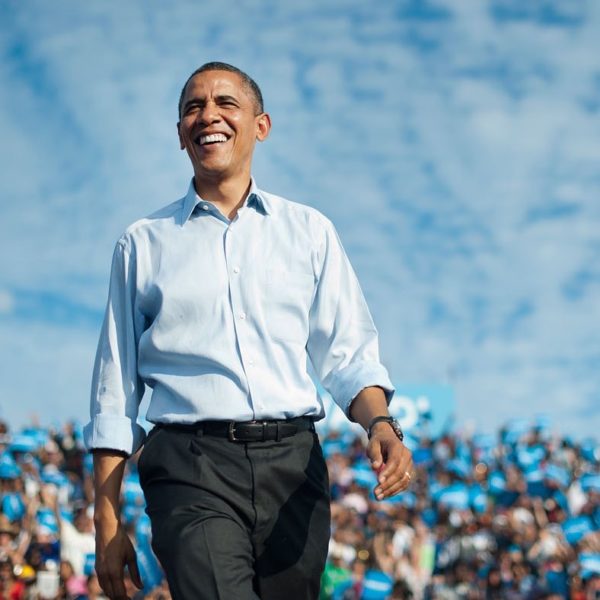 Is there nothing Barack Obama cannot do?

The former US President has debuted on the BillBoard Hot R&B Songs chart as the song “One Last Time (44 Remix)” charts at No. 22.

Obama is listed as a featured artist on the “Hamilton” song which also features Christopher Jackson and BeBe Winans.

The former US president delivered George Washington’s farewell address on the track which is a part of a series of “Hamildrops” aimed to raise money for multiple nonprofits.

Kaffy wants Everyone to Know they can defeat Depression