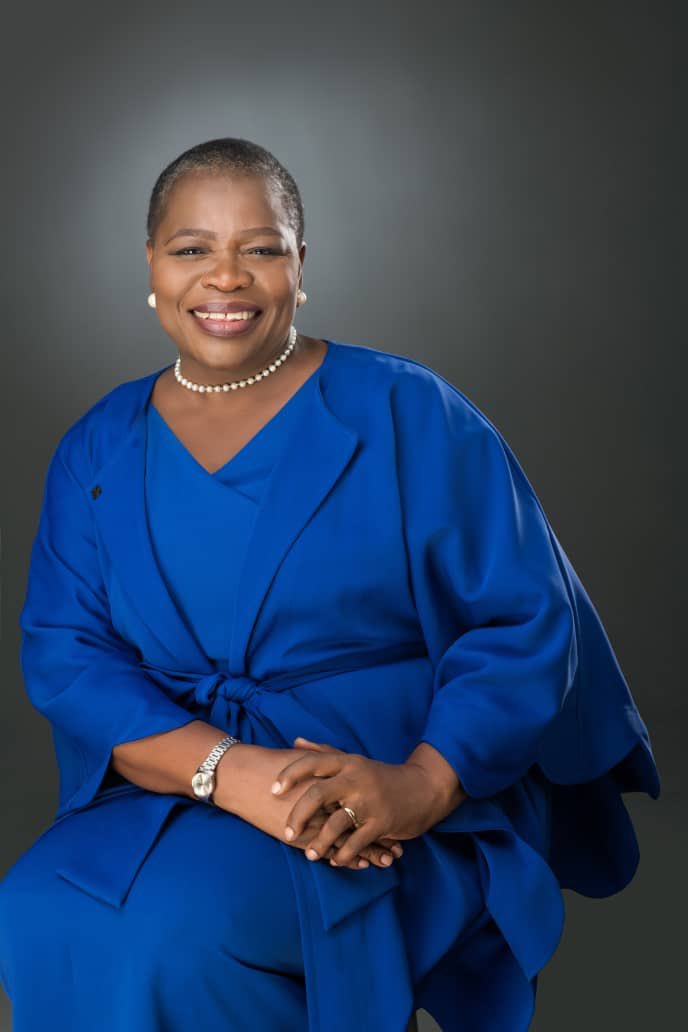 Presidential candidate of the Allied Congress Party of Nigeria (ACPN) and former Minister of Education Obiageli “Oby” Ezekwesili has announced that she’s stepping down from the race.

She made this known in a series of tweets on Thursday morning. She wrote:

Following the reactions of Nigerian citizens at home and abroad to the 2019 Presidential Debate held on Saturday 19 January 2019, and after extensive consultations with leaders from various walks of life across the country over the past few days…

I have decided to step down from the presidential race and focus on helping to build a Coalition for a viable alternative to the #APCPDP in the 2019 general elections.

This coalition for a viable alternative has now more than ever before become an urgent mission for and on behalf of the citizenry.

Over the past three months, I have been in private extended talks with other candidates to make a coalition possible that would allow Nigerians to exercise choice without feeling helplessly saddled with the #APCPDP.

In doing so, I have not hesitated to offer my willingness to step down my candidacy in order to facilitate the emergence of a strong and viable alternative behind which Nigerians can line up in our collective search for a new beginning.

My commitment in this regard has been consistent and in consonance with my agreement, at the request of then aspirants under PACT in 2018, to supervise their internal selection process as an outside observer passionate about building this alternative force.

Despite disagreements within the Allied Congress Party of Nigeria on these and other issues, I have decided that it is now necessary to show by action and example my determination on this issue by stepping down my candidacy and focusing on building the coalition once and for all.

Related Topics:Oby Ezekwesili
Up Next