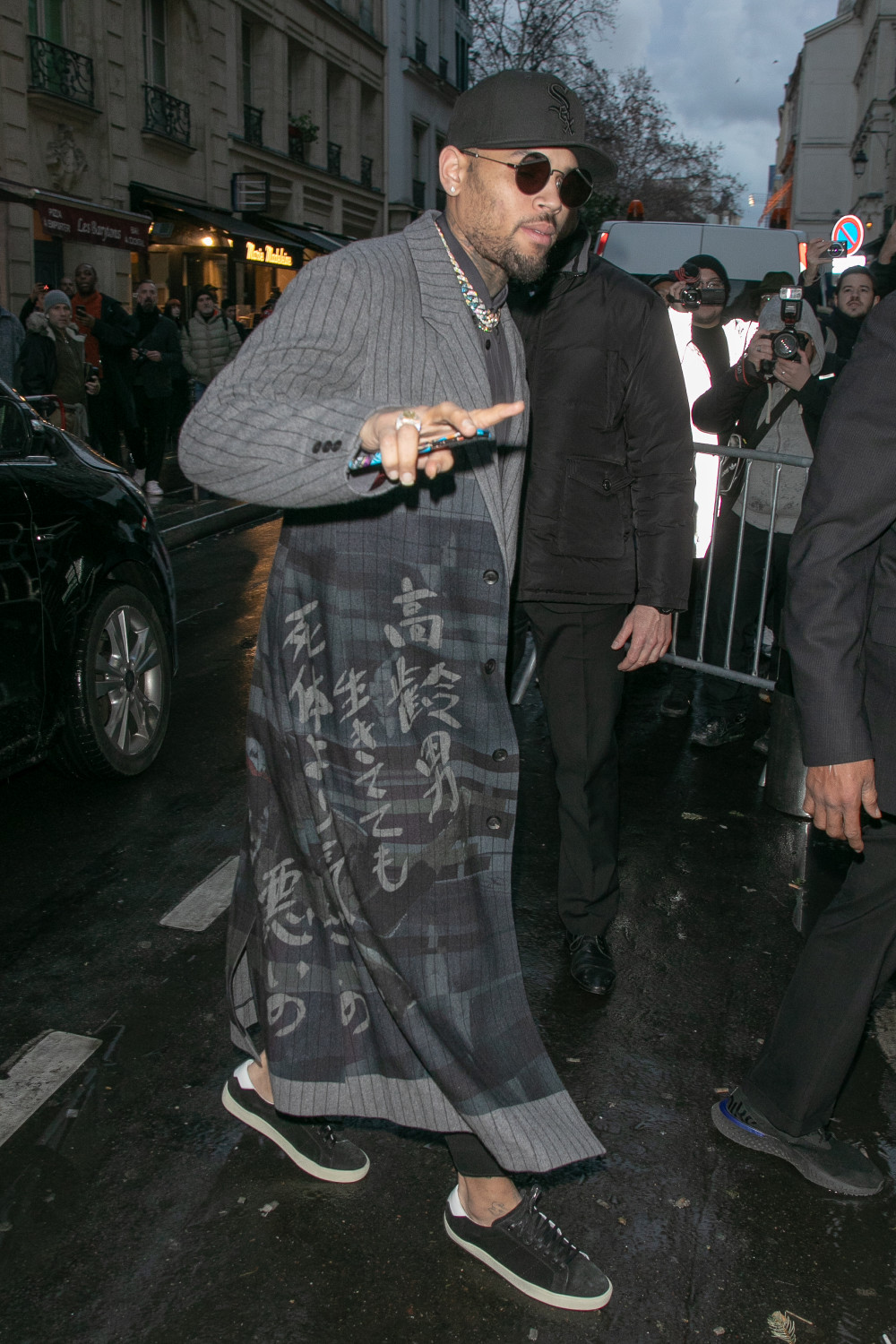 Chris Brown has been arrested in Paris following a rape accusation, Evening Standard is reporting.

Brown and two others, one of them his bodyguard, were arrested after a 24-year old woman filed a complaint that she was raped in the singer’s hotel suite on January 15th.

The woman was said to have followed the singer to the hotel after they met at a nightclub.

A prosecuting source said: “He is accused of a rape and is being held at the judicial police offices in the 1st arrondissemen. He was arrested with two others on Monday, and interviews and other enquiries are ongoing. The offence is said to have taken place on the night of January 15 this year.”

Another source added: “The woman said she was abused by Mr Brown, a bodyguard, and a friend, and then she was left alone with the star. A total of three men were arrested at Mr Brown’s hotel. They did not resist police, and now have lawyers representing them.”

Check Out the Full List of Nominees for the 2019 Oscars