ESSENCE magazine has released its 2019 February issue which honors black women in Hollywood. 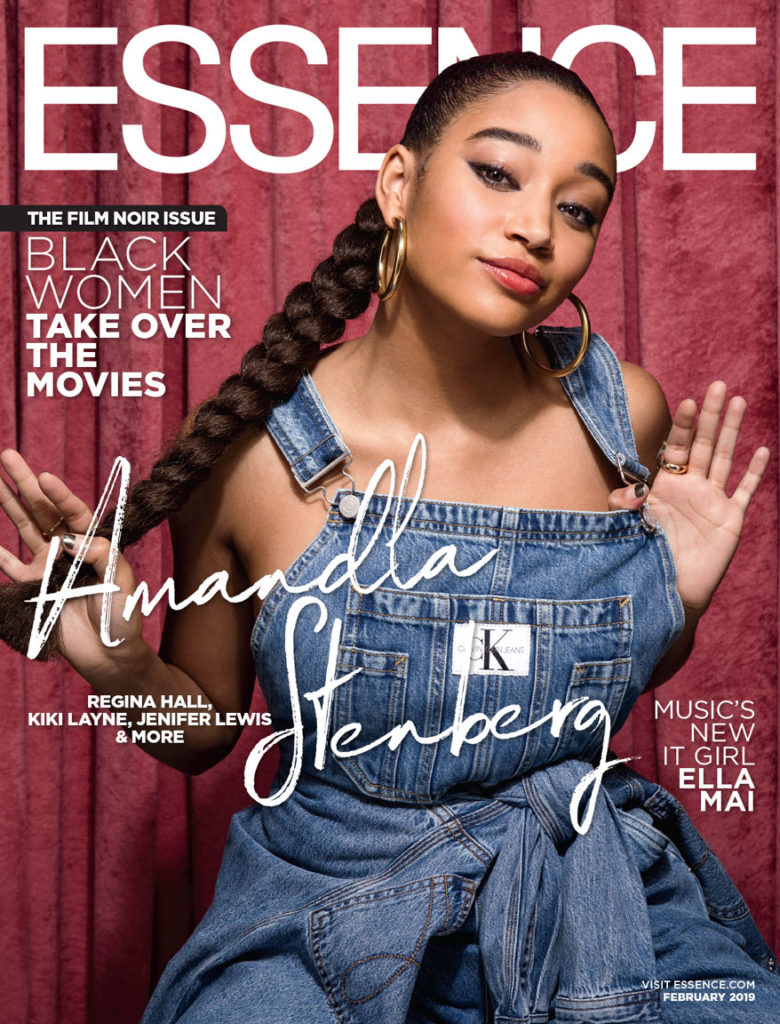 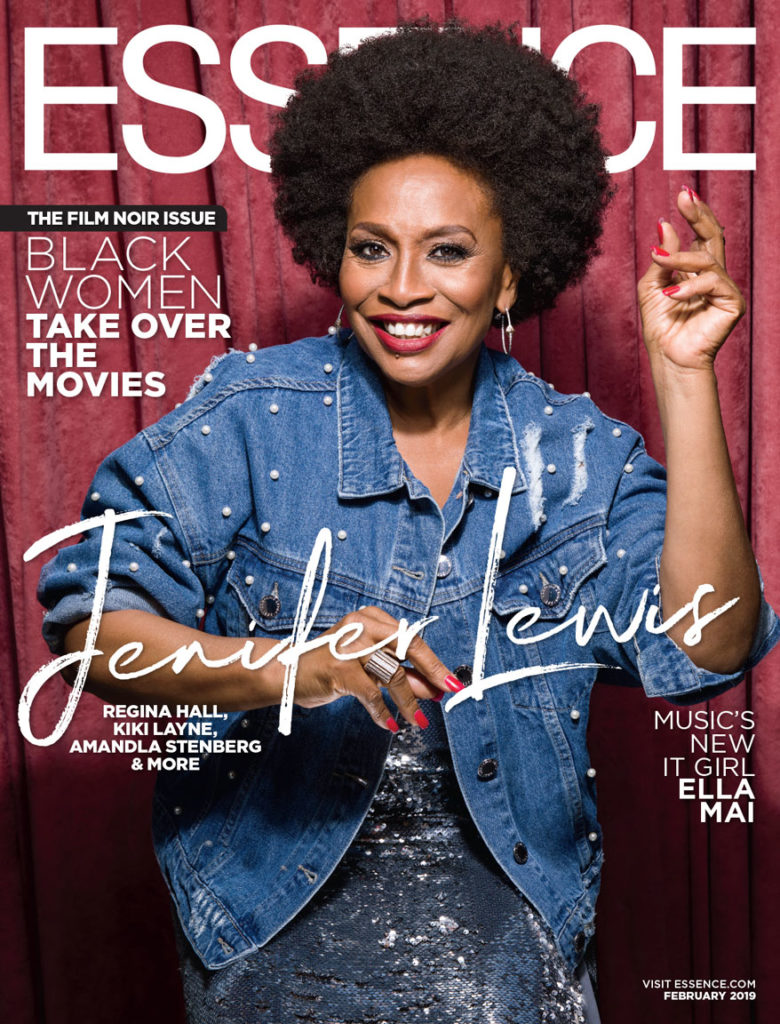 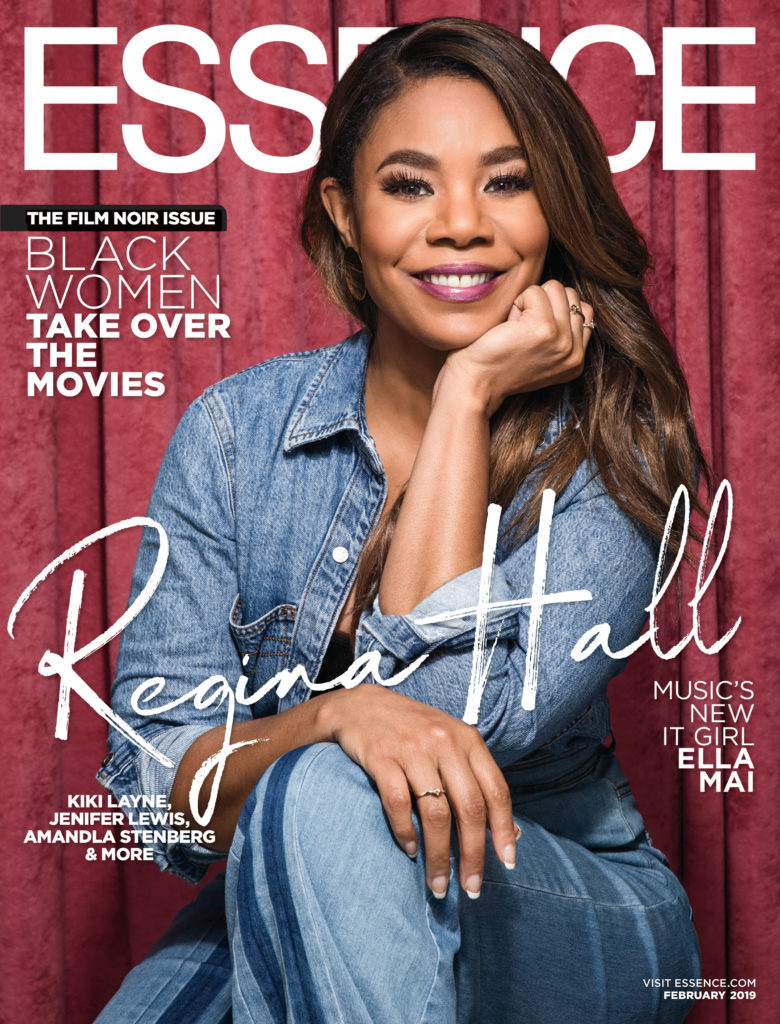 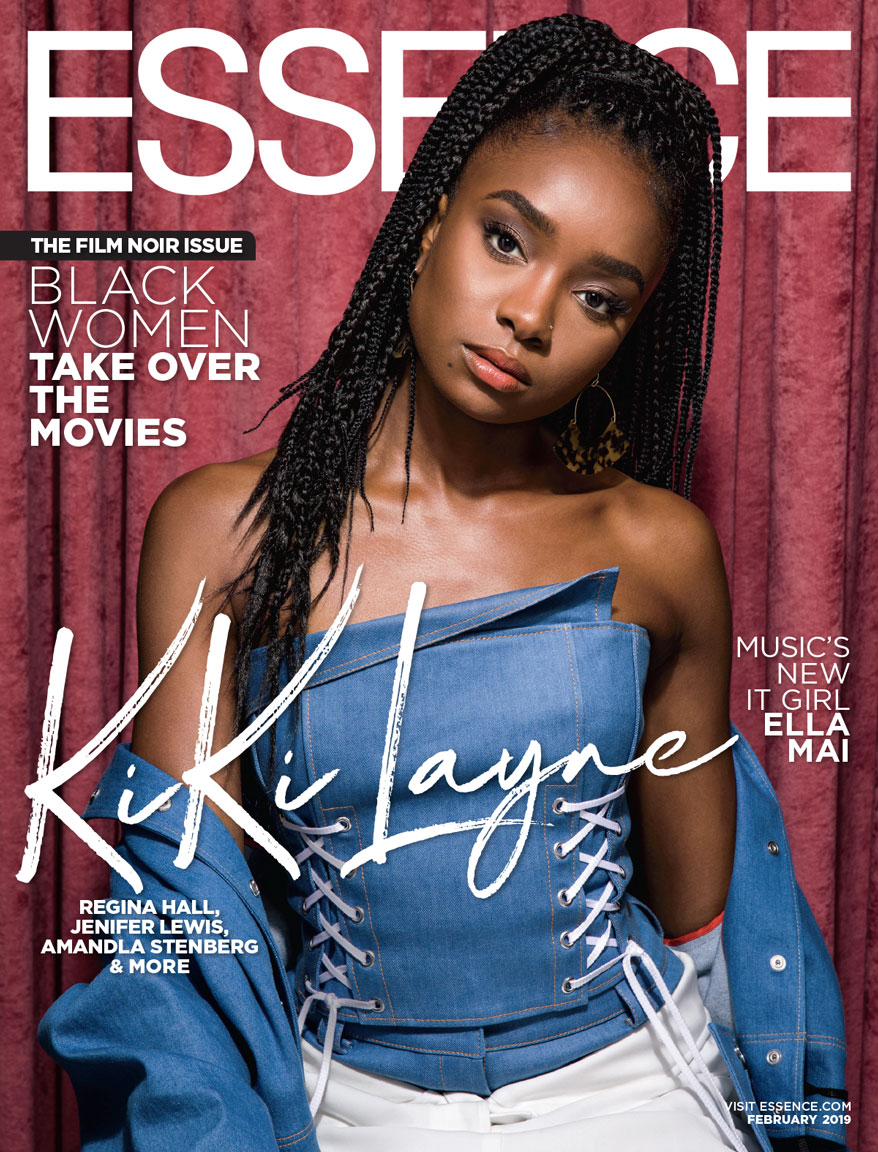 Talking about their choice for the honors, the magazine says:

KiKi Layne has got next. Amandla Stenberg is a change artist whose roles get people talking. Regina Hall is a 20-year movie mainstay, who’s still surprising us, and the Black mother of Hollywood Jenifer Lewis is our reigning queen of inspiration.

Each actress spoke with ESSENCE’s West Coast editor Regina R. Robertson about their journey in Hollywood and how they’ve lit up Tinsel Town with plenty of Black Girl Magic.