Big Brother Naija 2018 housemate Tobi Bakre has had to defend himself on Twitter this afternoon after he was called out by a rising photographer for “stealing” his ideas.

@tobibakre you cannot steal my idea and go ahead to use it , I sent you this mail after meeting you in person at the #stylebyzenith event and you said you didn’t have time that I should mail you which I did and you never replied. Not knowing you actually got the mail and used my idea .. it is very wrong and this is bad of you to do bro. 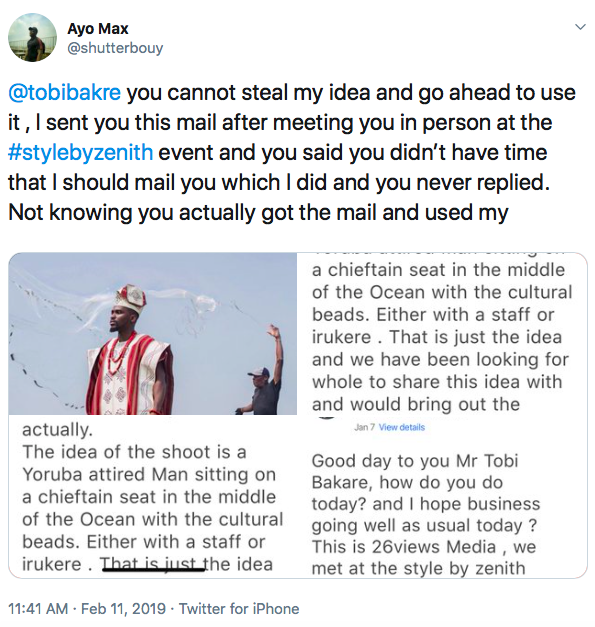 He also shared the content of his mail to Tobi, sent on the 7th of January.

Tobi Bakre has responded to the allegations in a series of tweets. 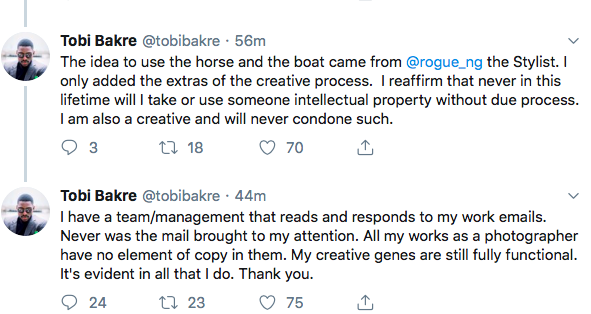 He also shared other photos from the new shoot he worked on with the clothing line. 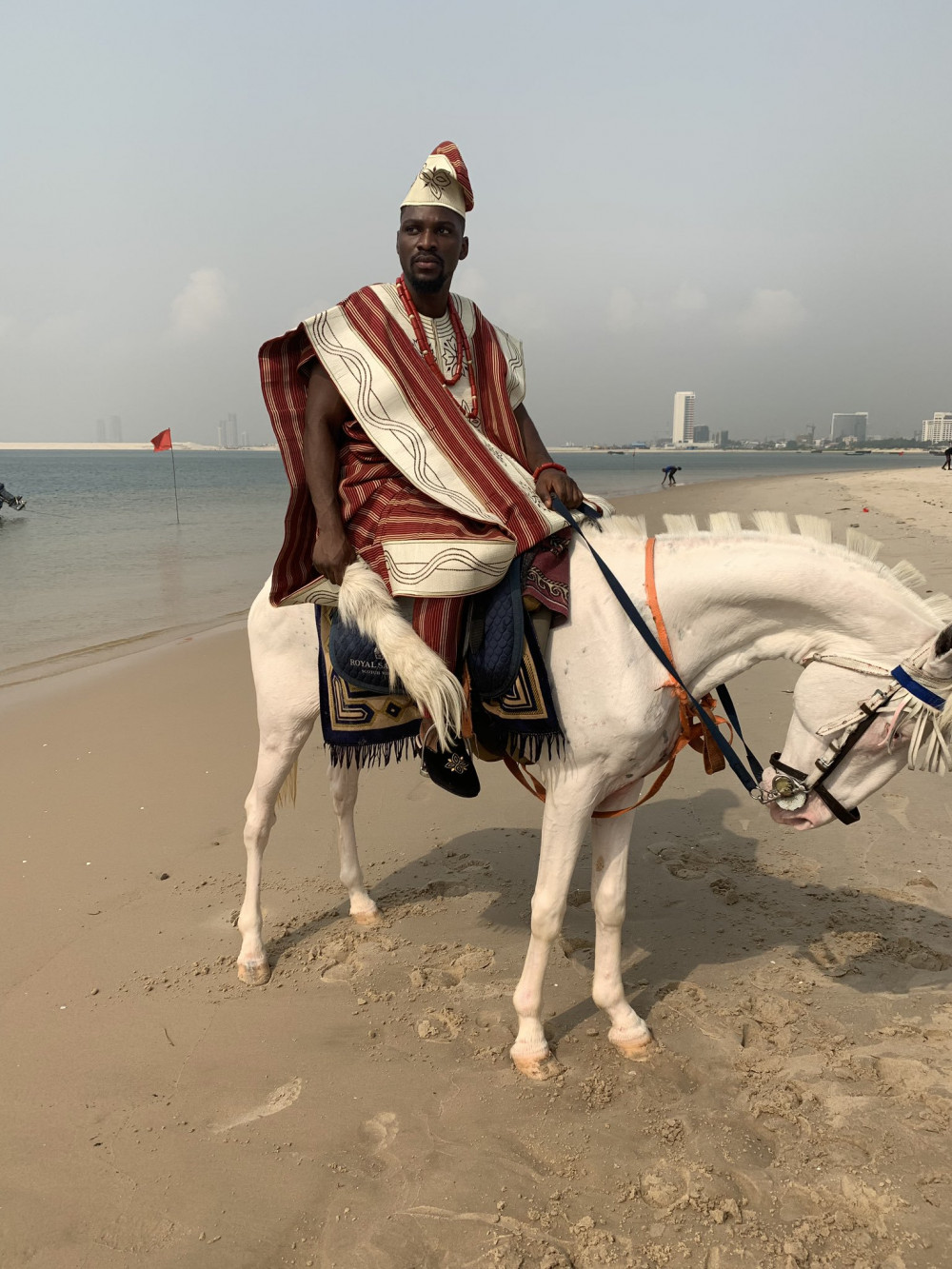 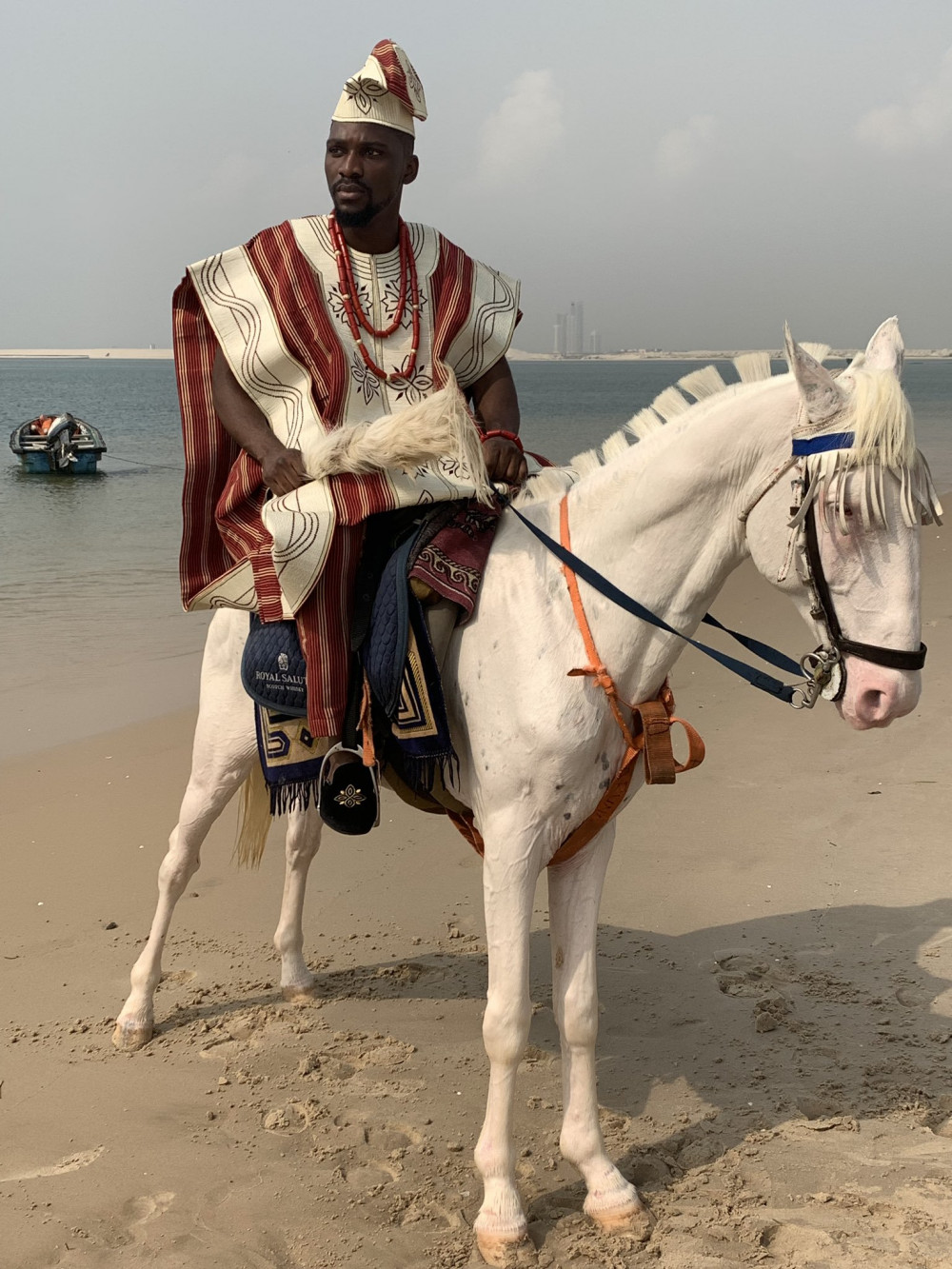 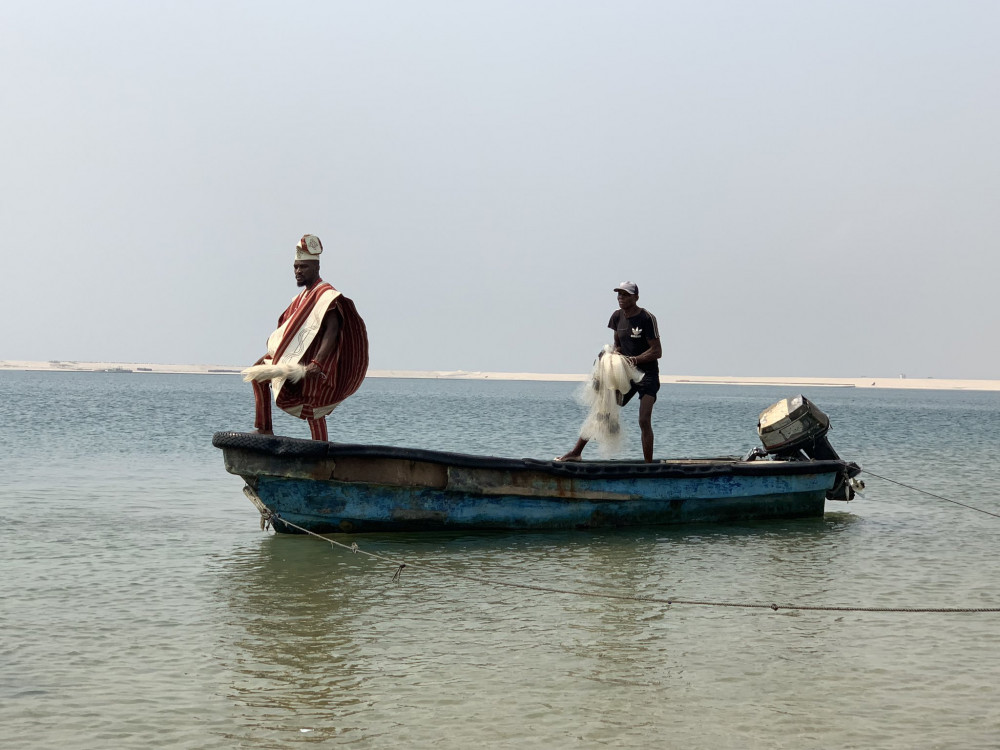 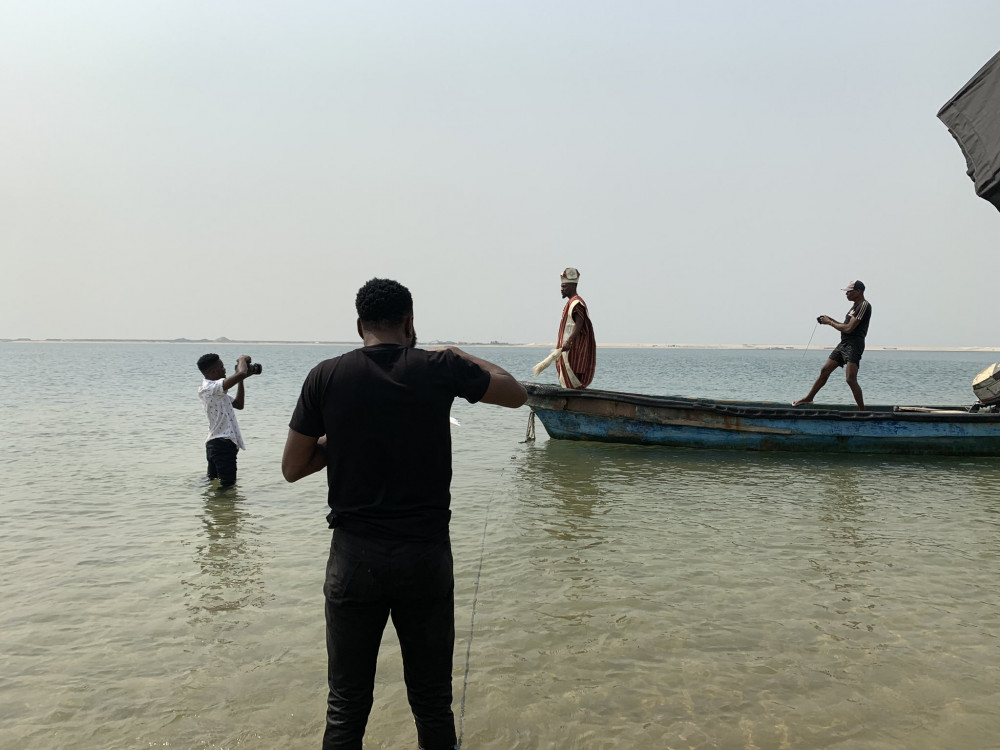 So BellaNaijarians, what do you think – Creative Theft or Creative Coincidence?

Related Topics:Tobi Bakre
Up Next