Actress and filmmaker Judith Audu has started 2019 on a high note as she just concluded the shoot of her latest movie titled ‘The Family‘.

A story of survival and deep secrets, the movie stars the crème of Nollywood actors.

A family comes together after many years In the midst of so many secrets, everyone is scared of being exposed, the parents have a 30 years old secret, the first son is struggling with his own secret that may destroy his marriage, the 2nd son also has a situation he tries so hard to hide,. With everyone being so careful and acting like all is fine, how long can they keep their cool, what happens when all the secrets are let out, will the family survive the hit?

Speaking on her experience shooting the film, Judith, who is known for acclaimed movies like Just Not Married, says that she kept to her principle of taking worthy scripts and bringing it to life, using the best cast and crew.

She says it will be a movie everyone can relate with and believes the viewers will enjoy watching the film as the story is relatable, believable and the actors gave their best shot to make sure it is as natural and real as possible.

See the BTS photos below! 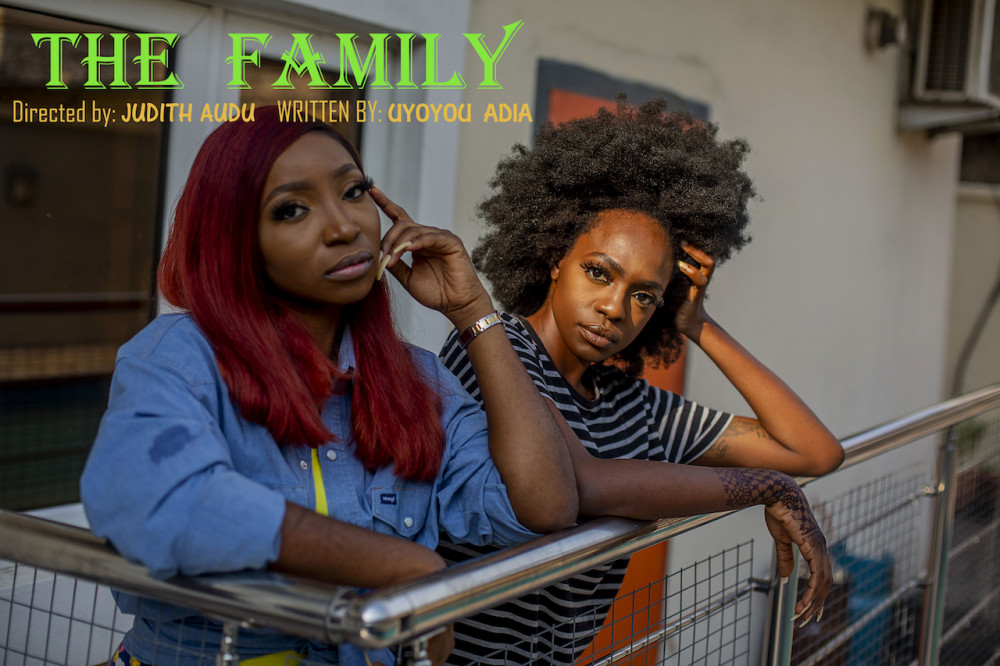 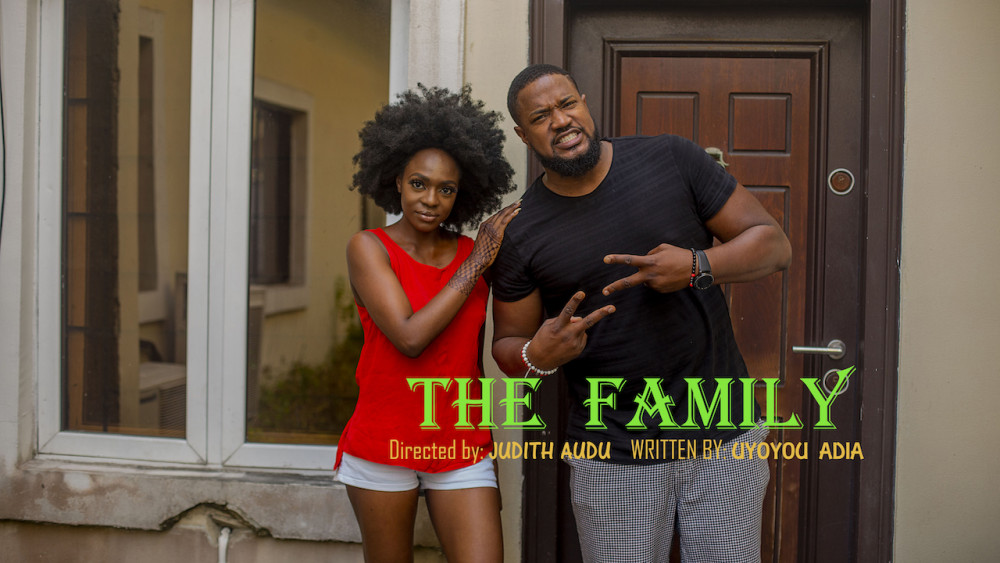 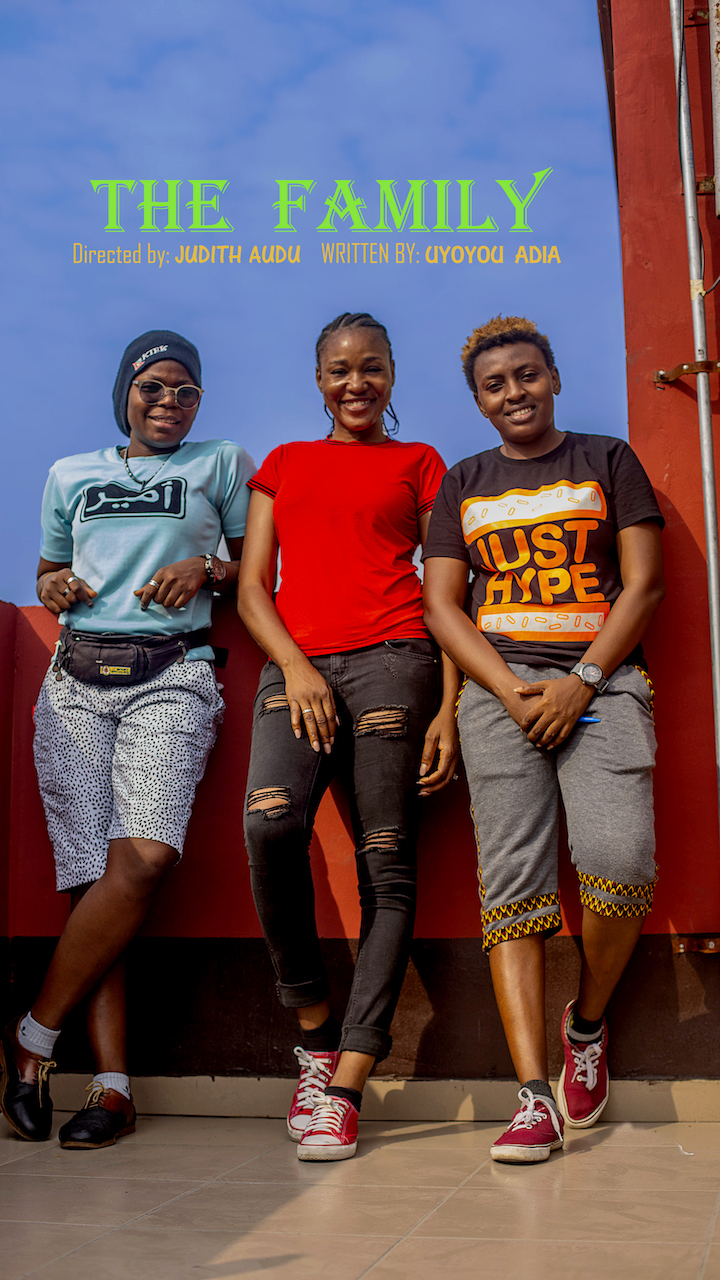 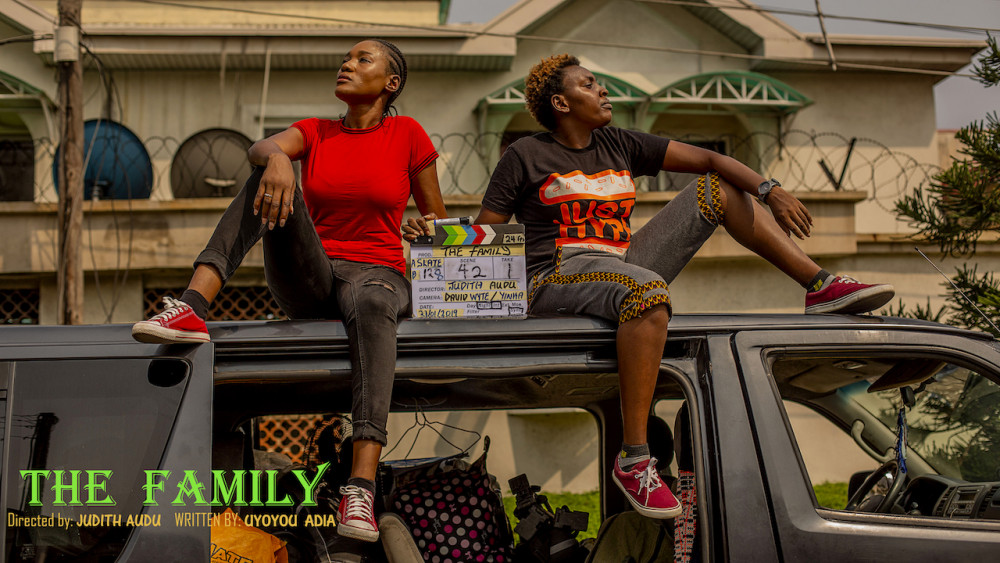 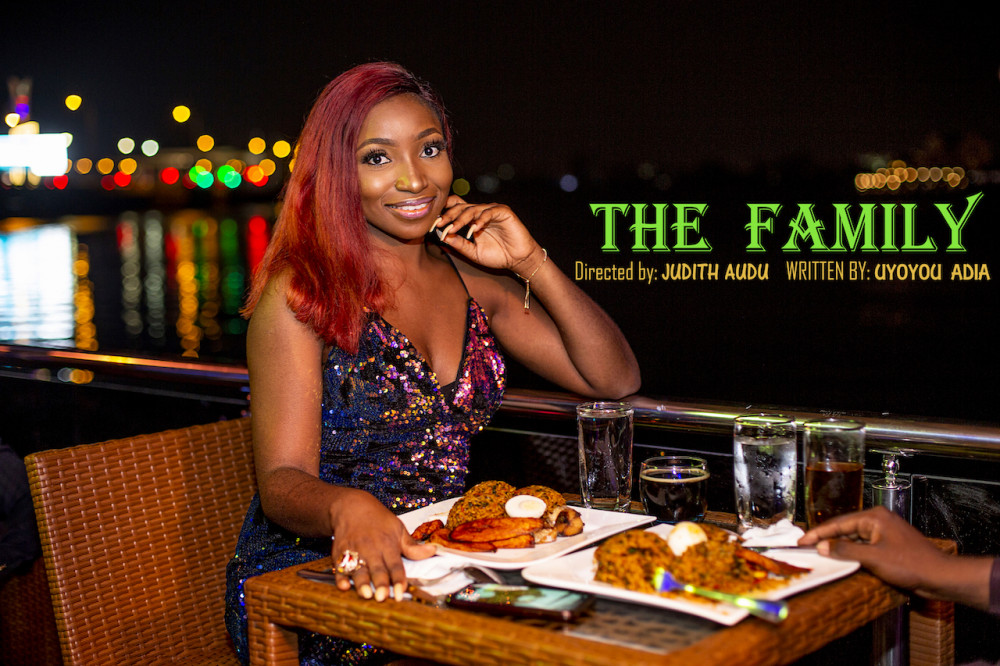 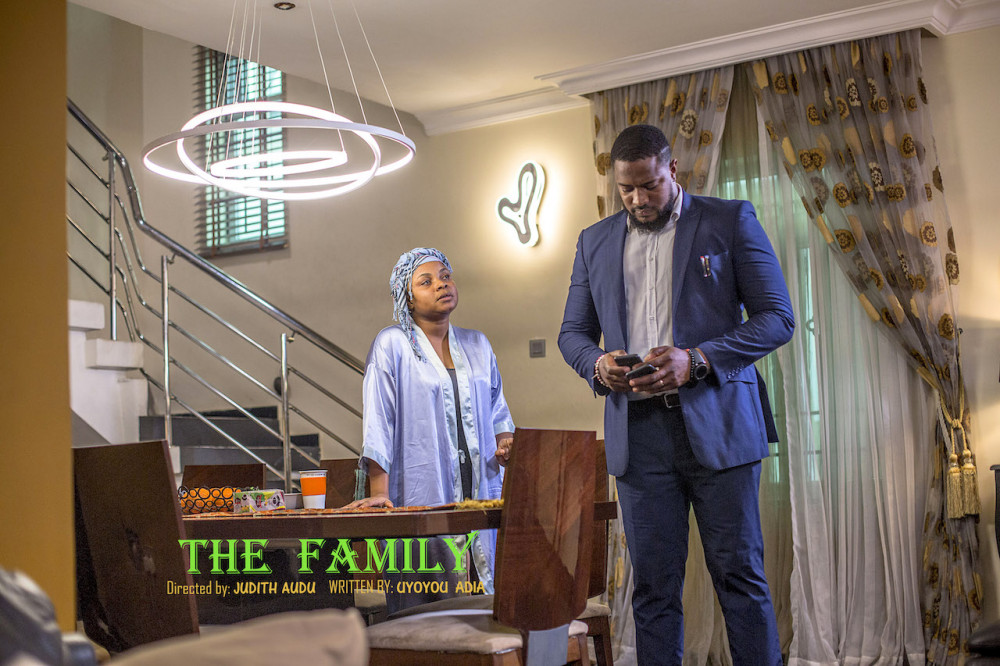 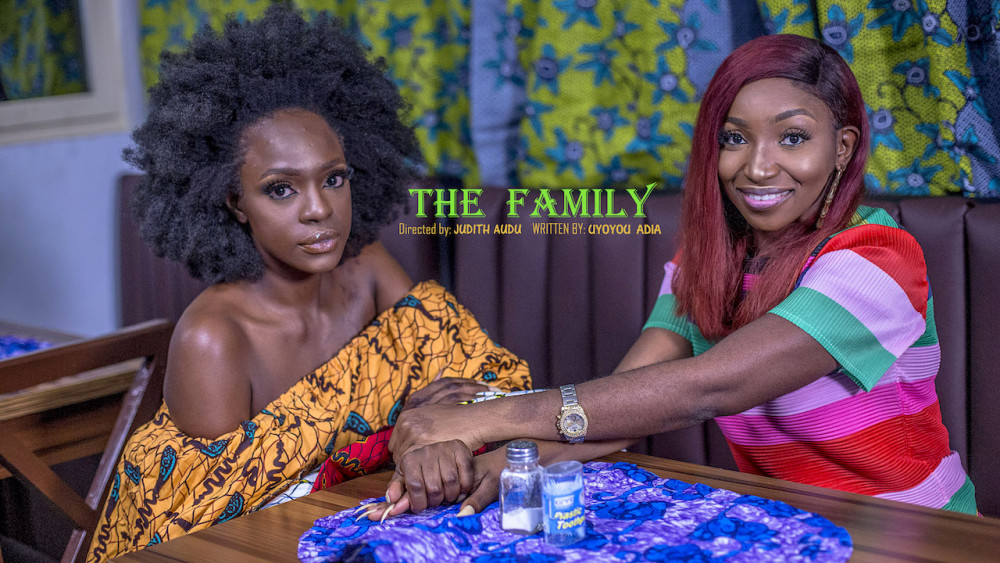 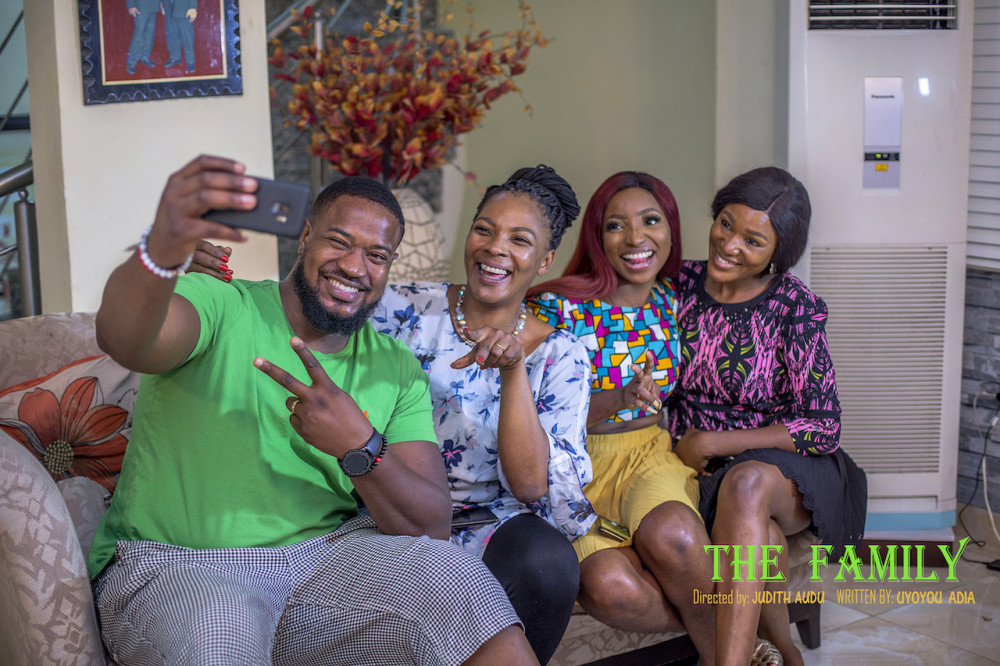 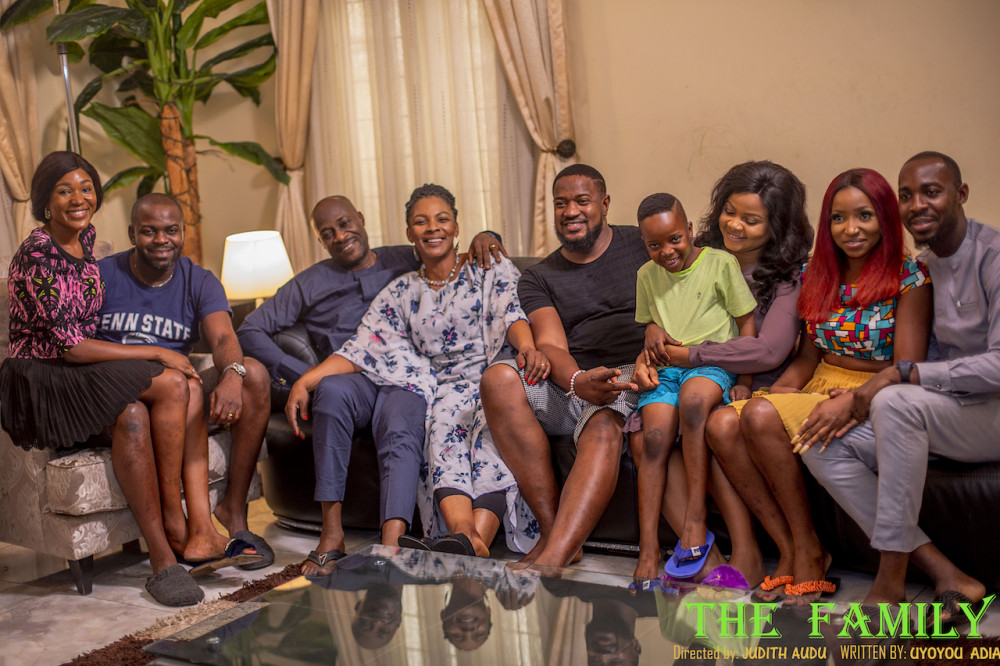 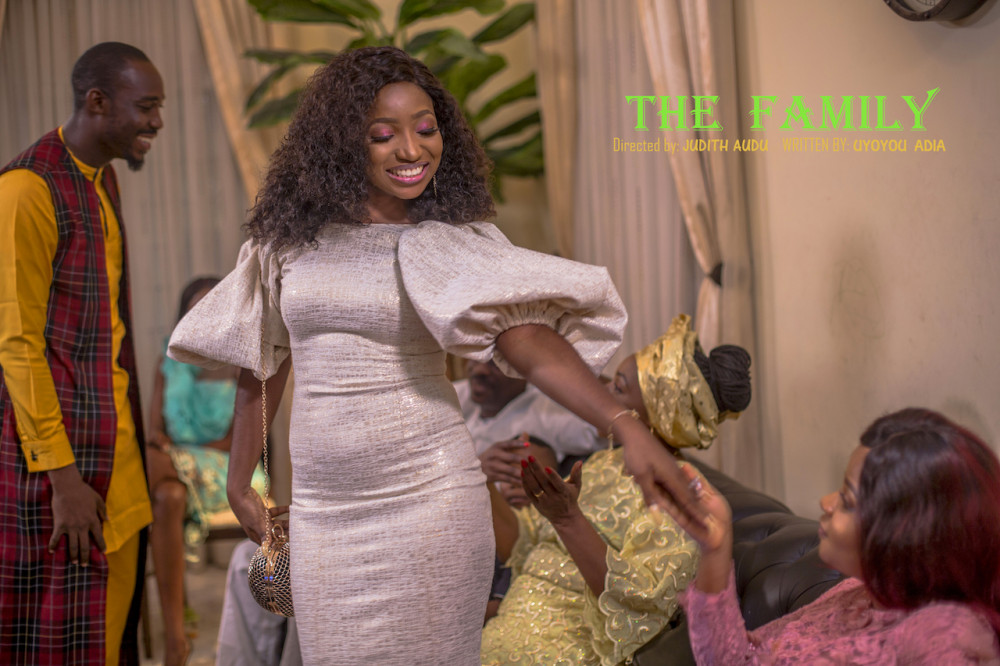 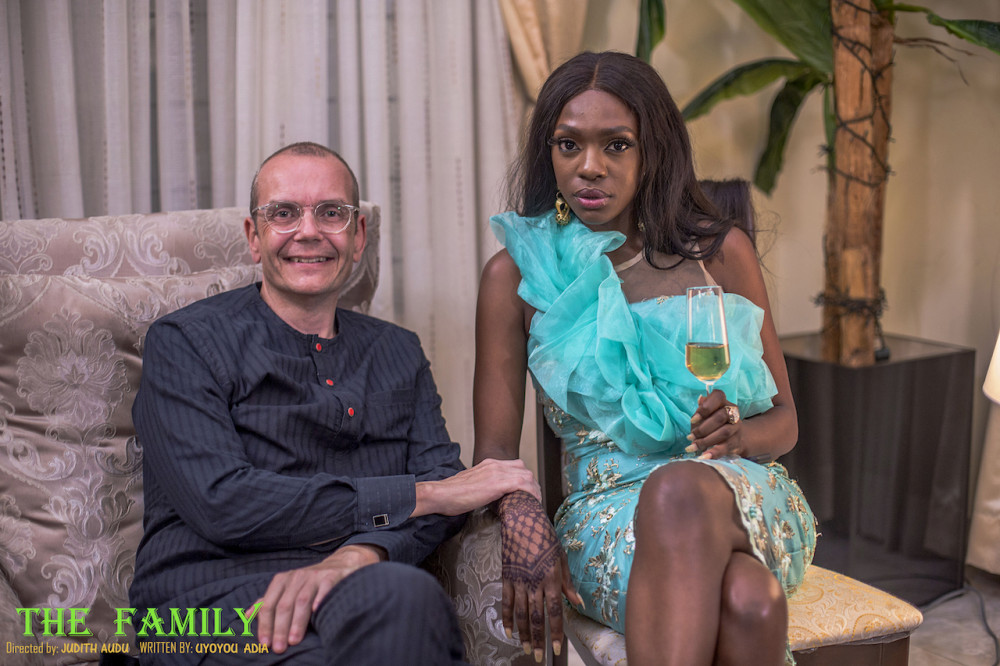 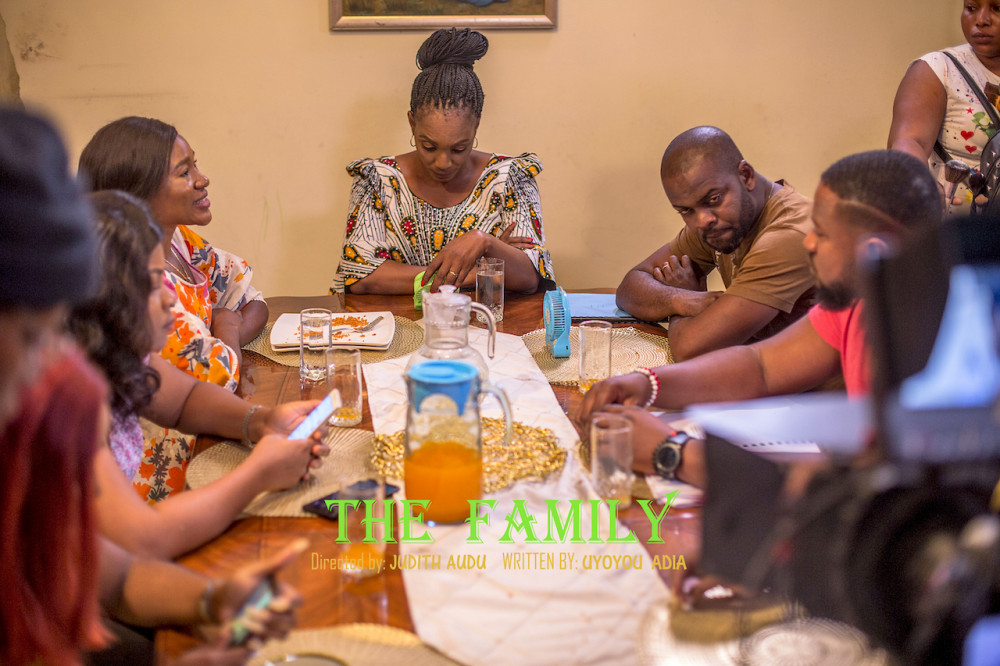 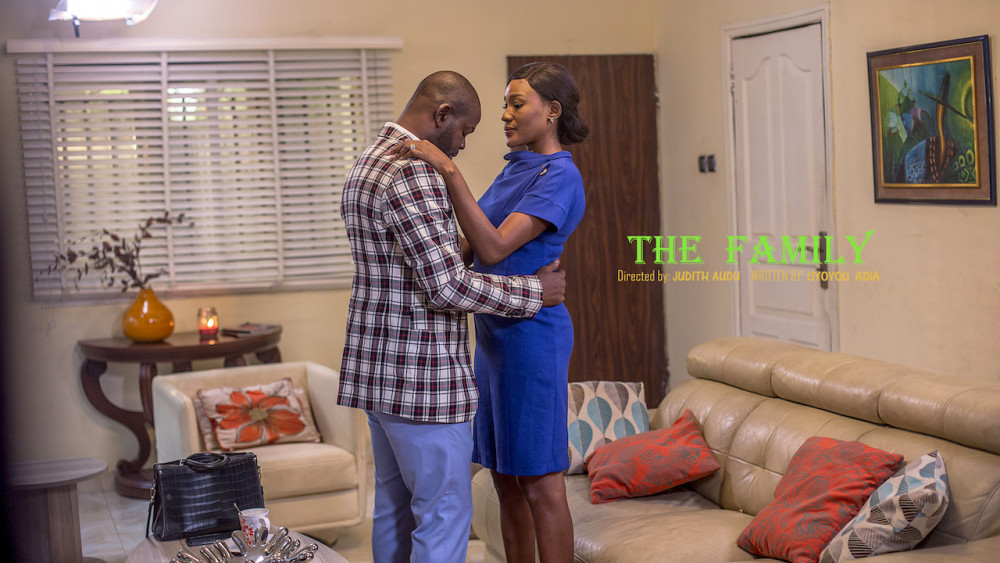 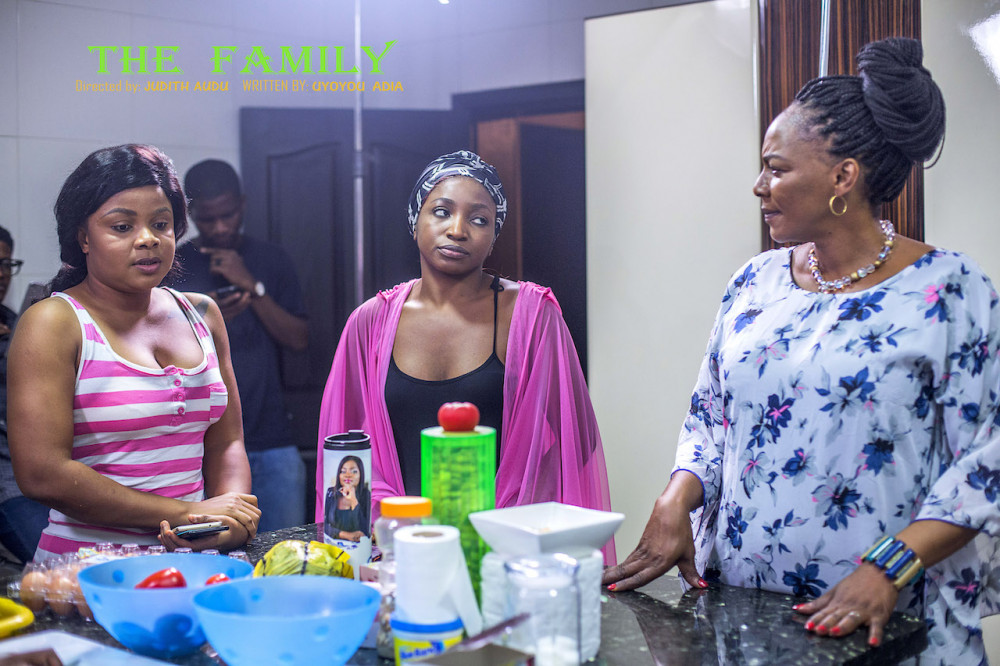 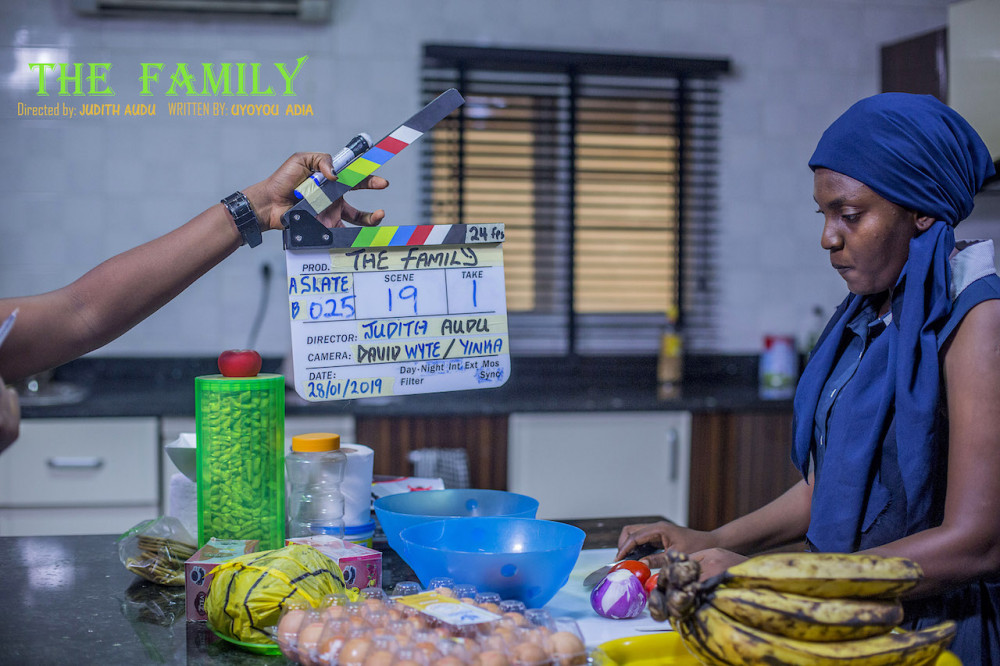 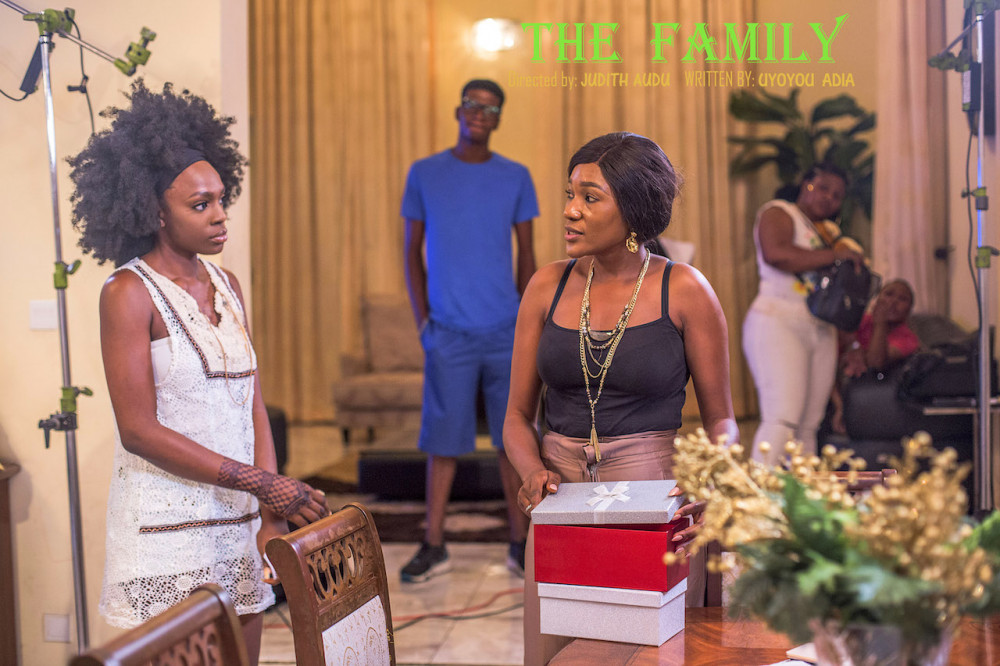 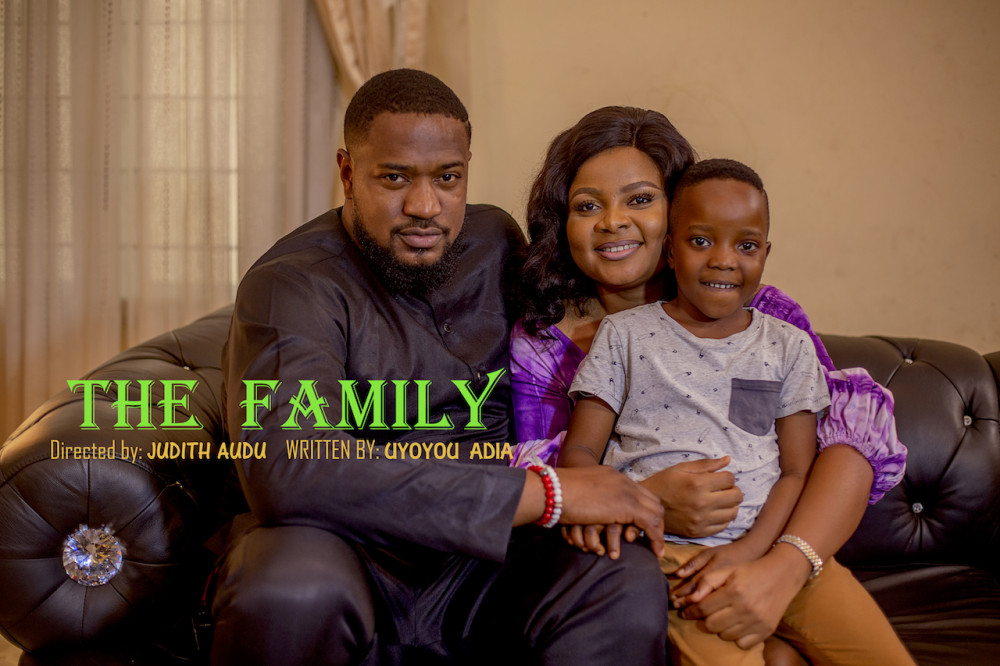 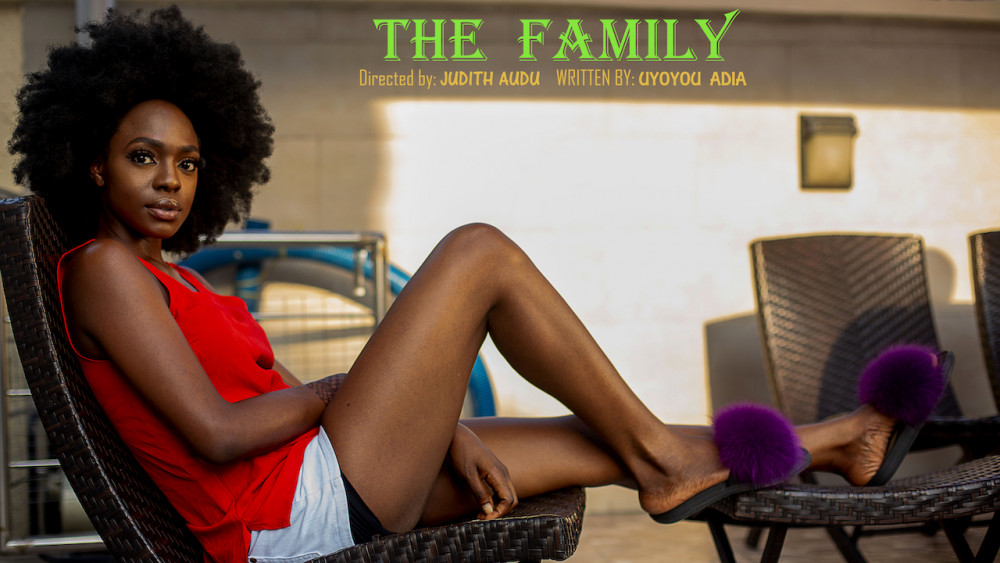