BFFs Omawumi and Waje made their producer-debut with a new movie titled “She Is“.

The premiere was held in Lagos and it was attended by several stars.

‘She Is’, produced by Waje and Omawumi, co-founders of recently established Hermanes Media is the maiden project from the media firm. The film tackles a number of personal and societal issues women have to deal with in today’s world, and stars seasoned actors like Somekele Iyamah-Idhalamah, Desmond Elliot, and Segun Arinze, to name a few.

Inspired by the movie’s plot, the theme of the evening was ’modern-day fairy tale’. Guests showed up dressed to the nines in designer ball gowns, whimsical dresses, and flamboyant suits, dazzling the red carpet in an array of colors. Some celebrities who came out to support Waje and Omawumi are Bovi, Ebuka, Seyi law, Frank Donga, Chigurl, Toke Makinwa, Banky W, Tobi Bakare, Alex Unusual, Ifuenada, Osas, Mochedah, Aduni Ade, and Funlola Aofiyebi-Raimi, to name a few.

Before the movie started, guests enjoyed a special debut performance of the movie’s title soundtrack single “She Is” by Waje and Omawumi. The song which was being heard for the first time was brilliantly received with shouts of appreciation and rousing applause by the guests.

See the 15 celebrities we spotted below. 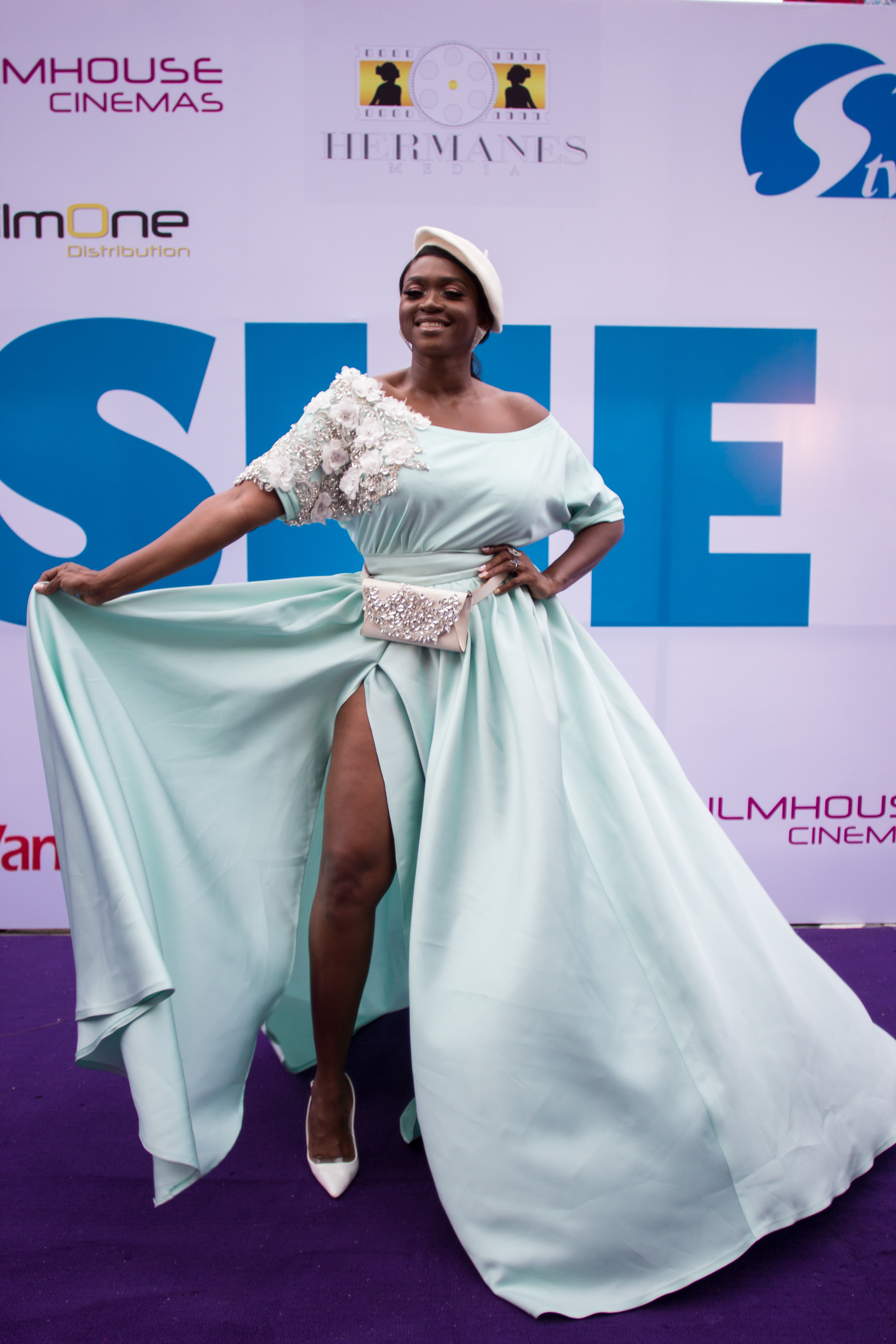 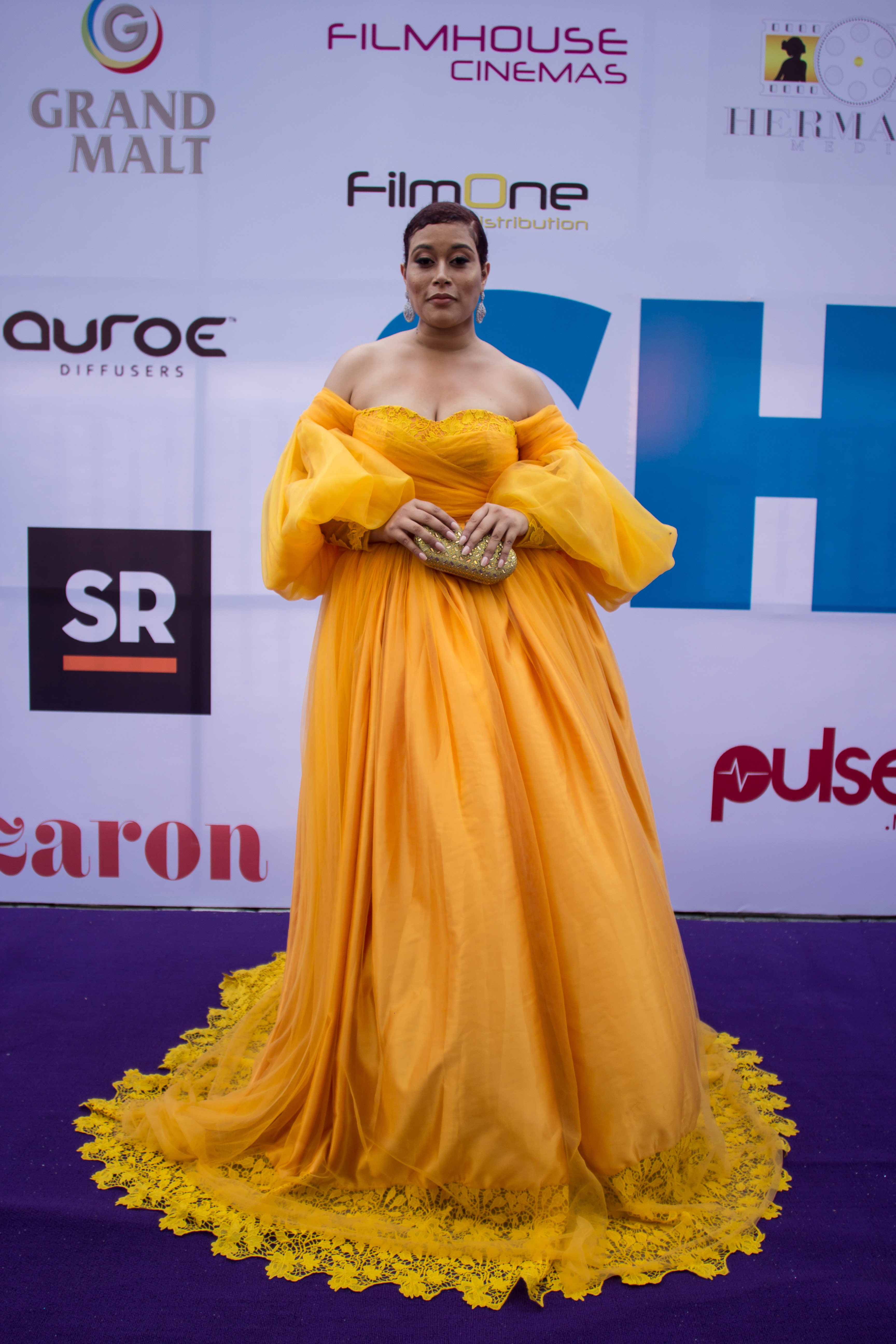 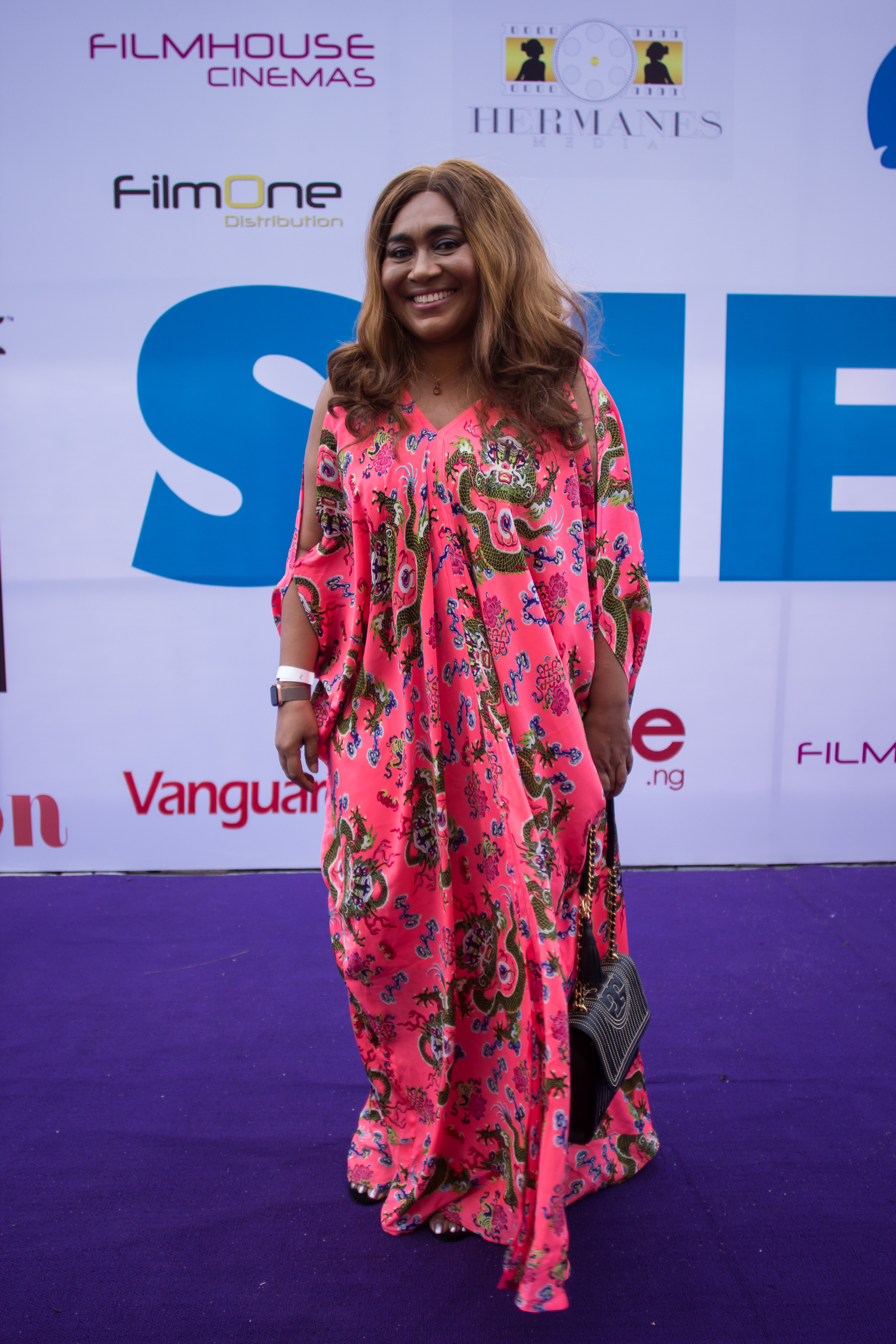 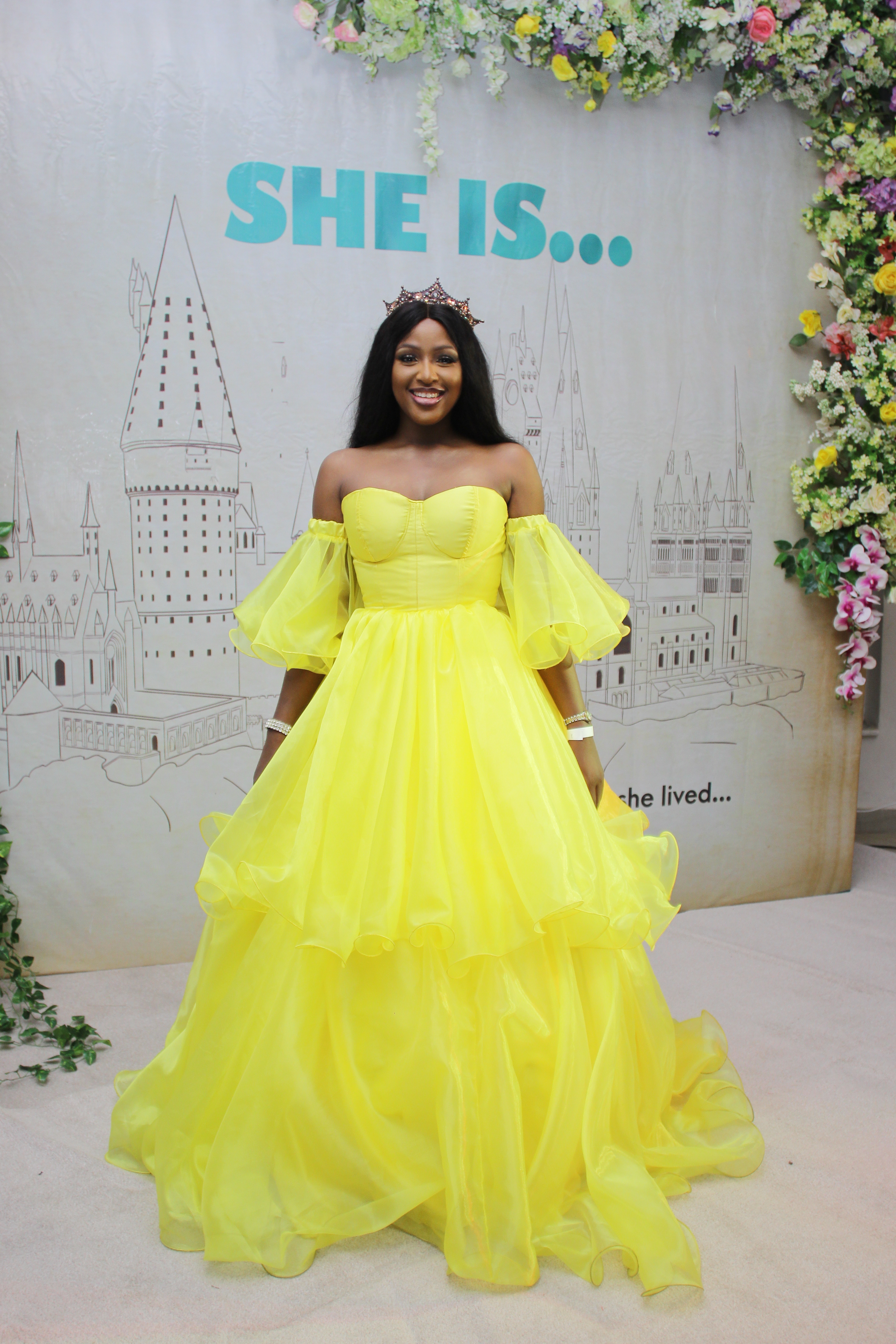 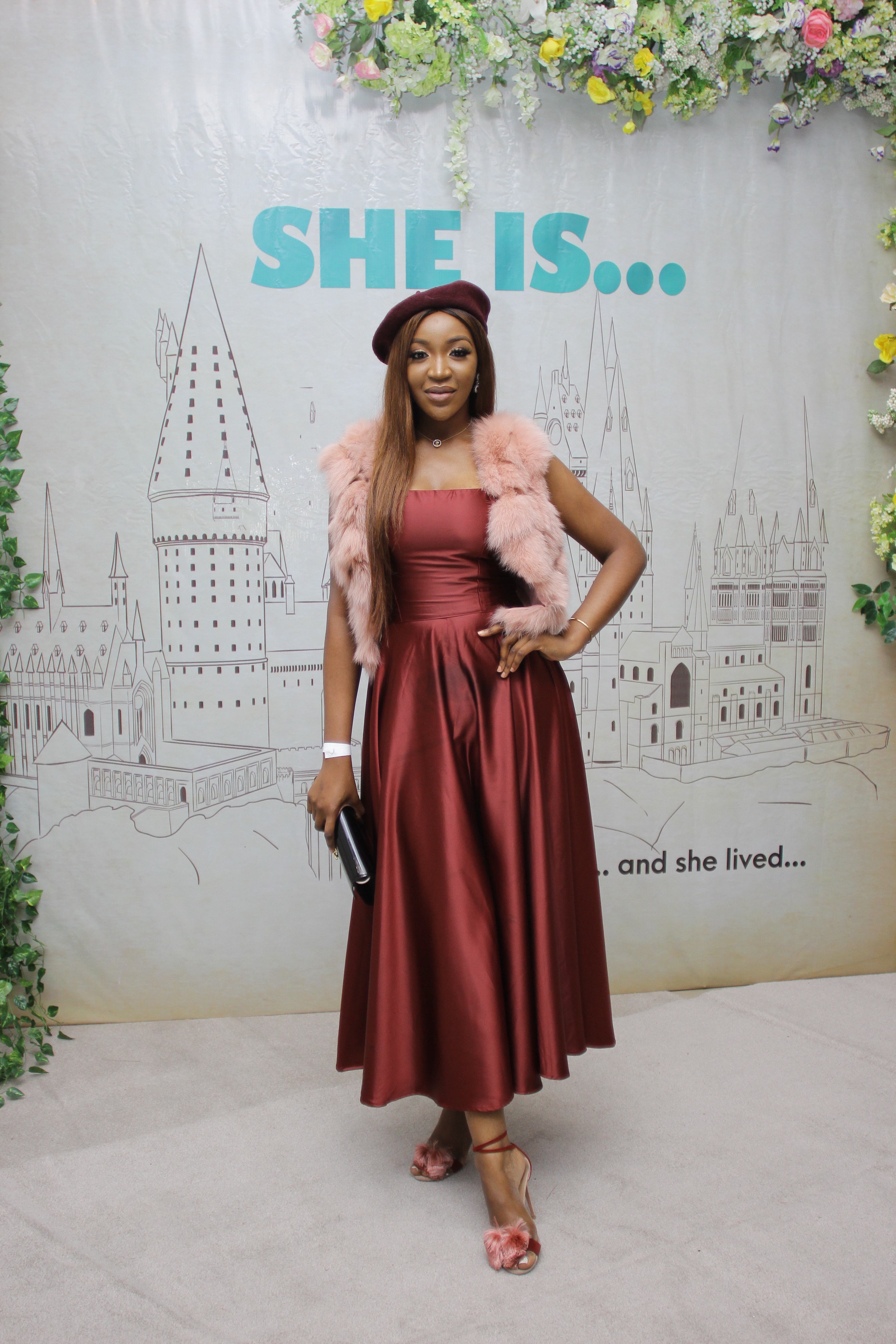 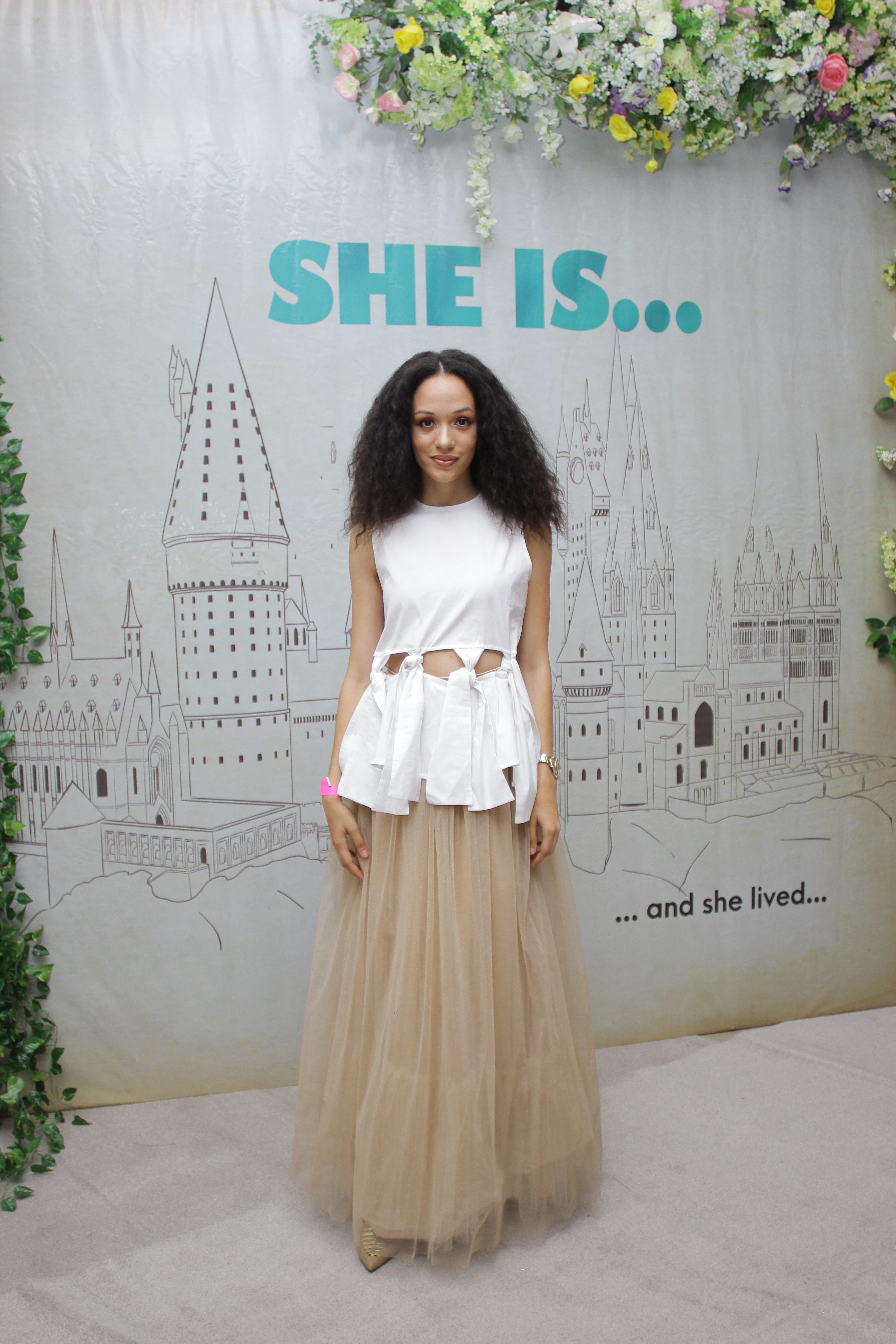 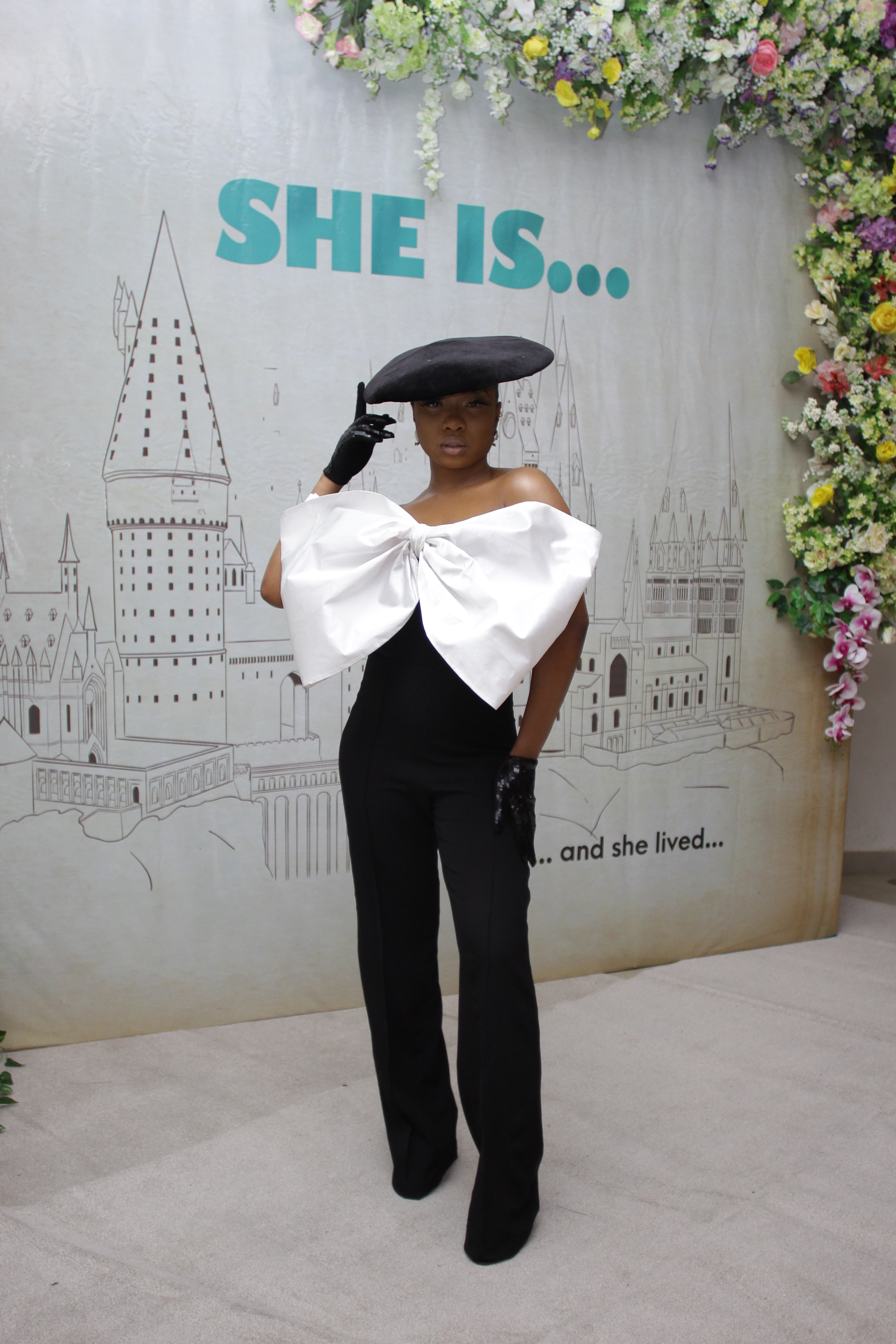 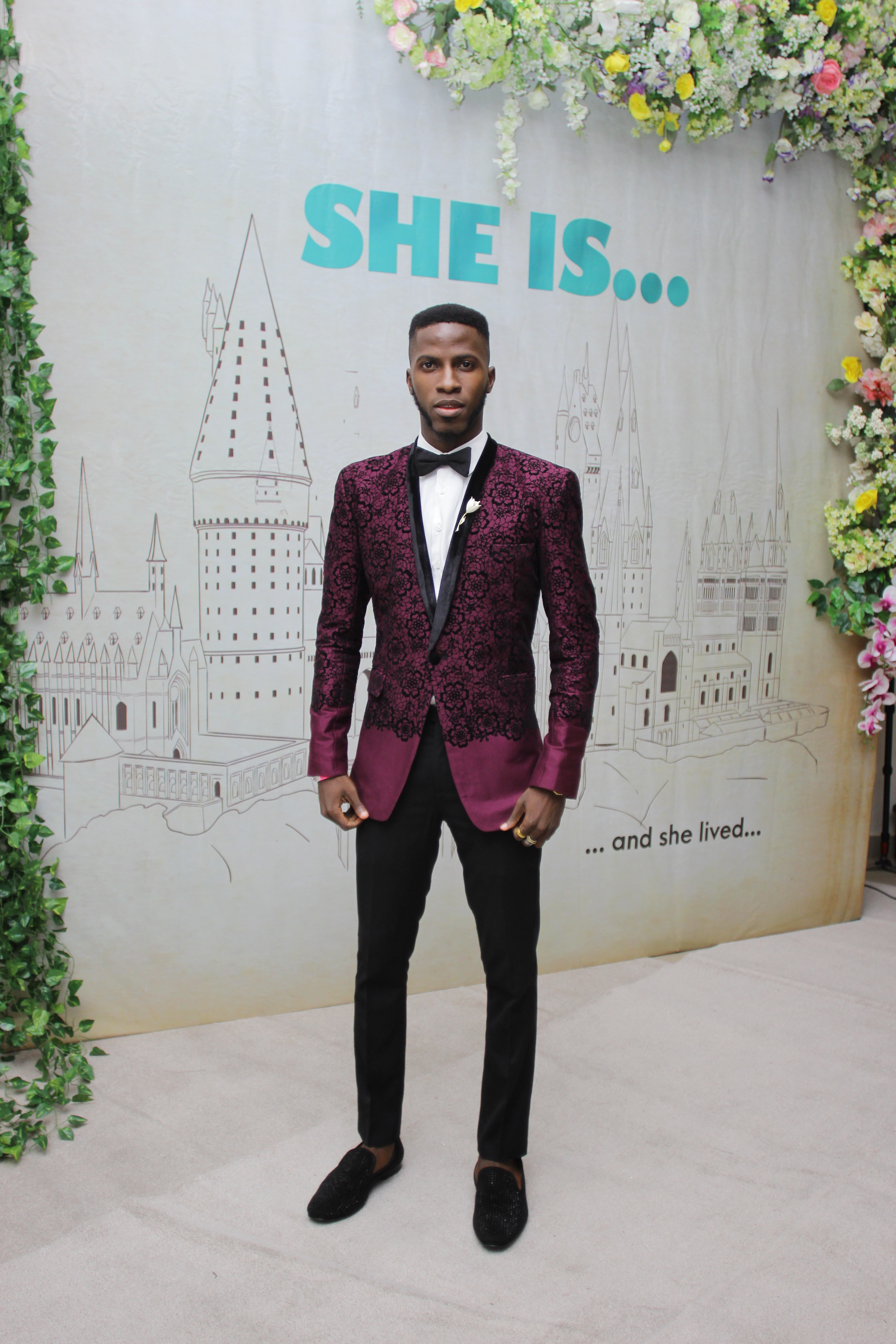 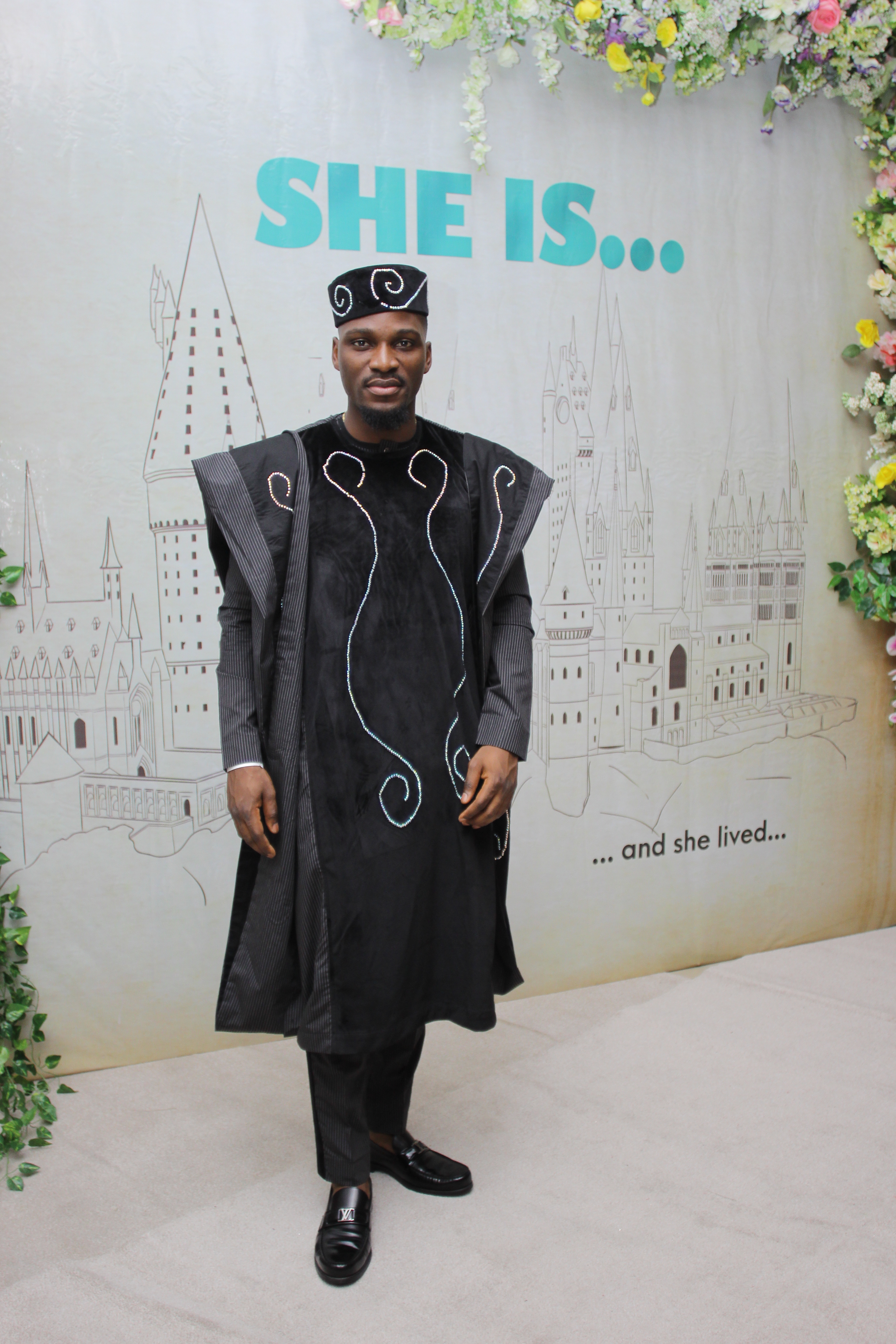 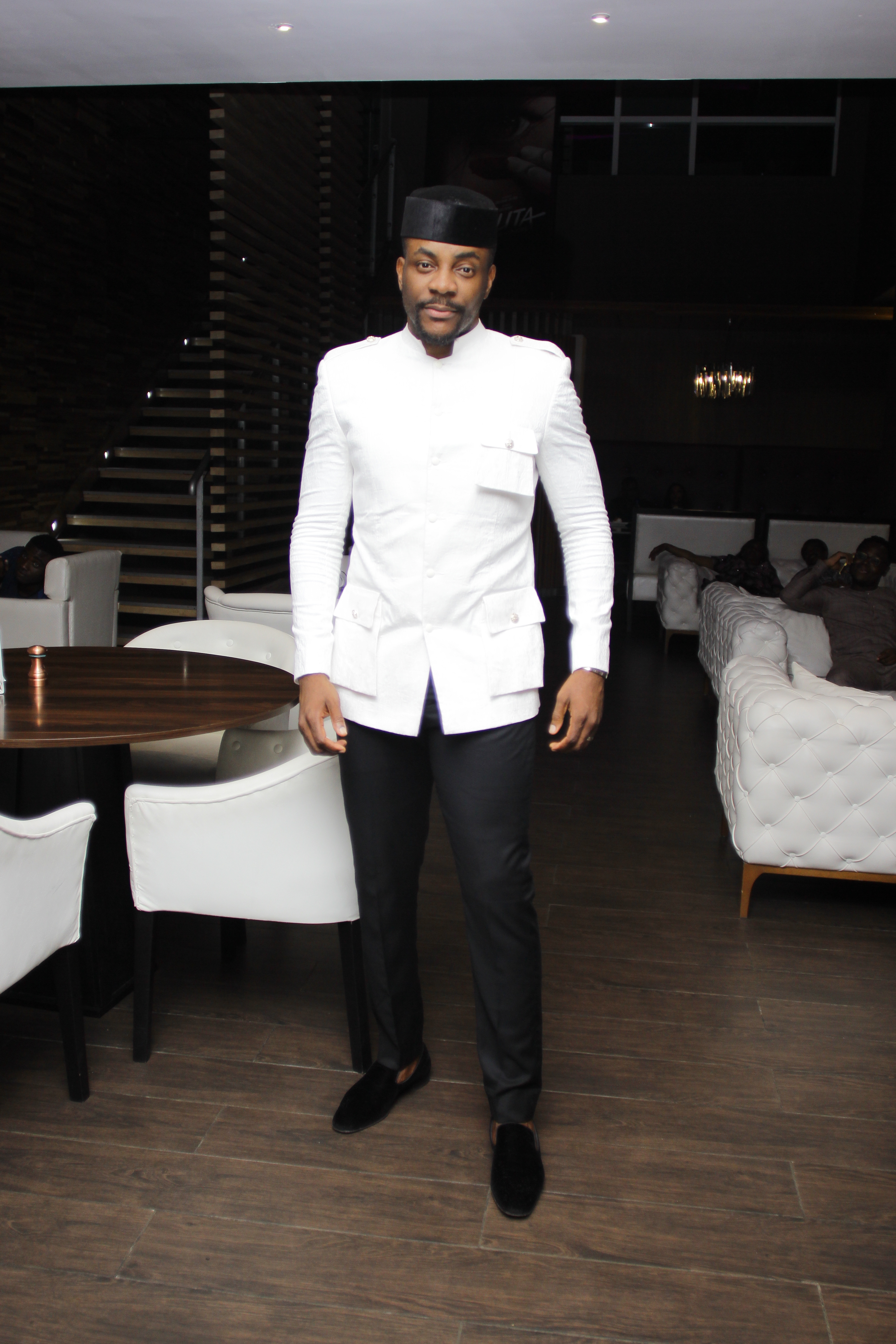 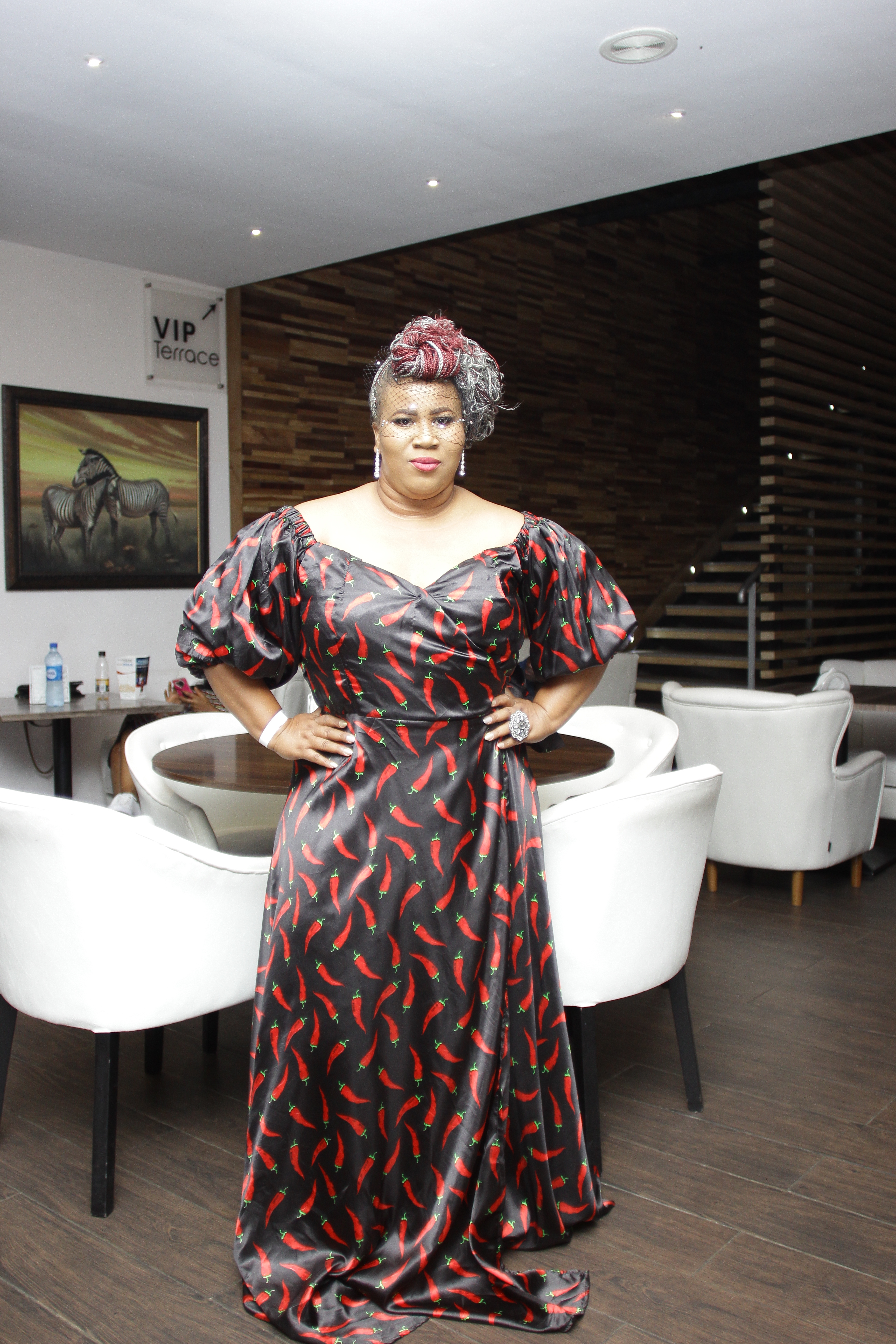 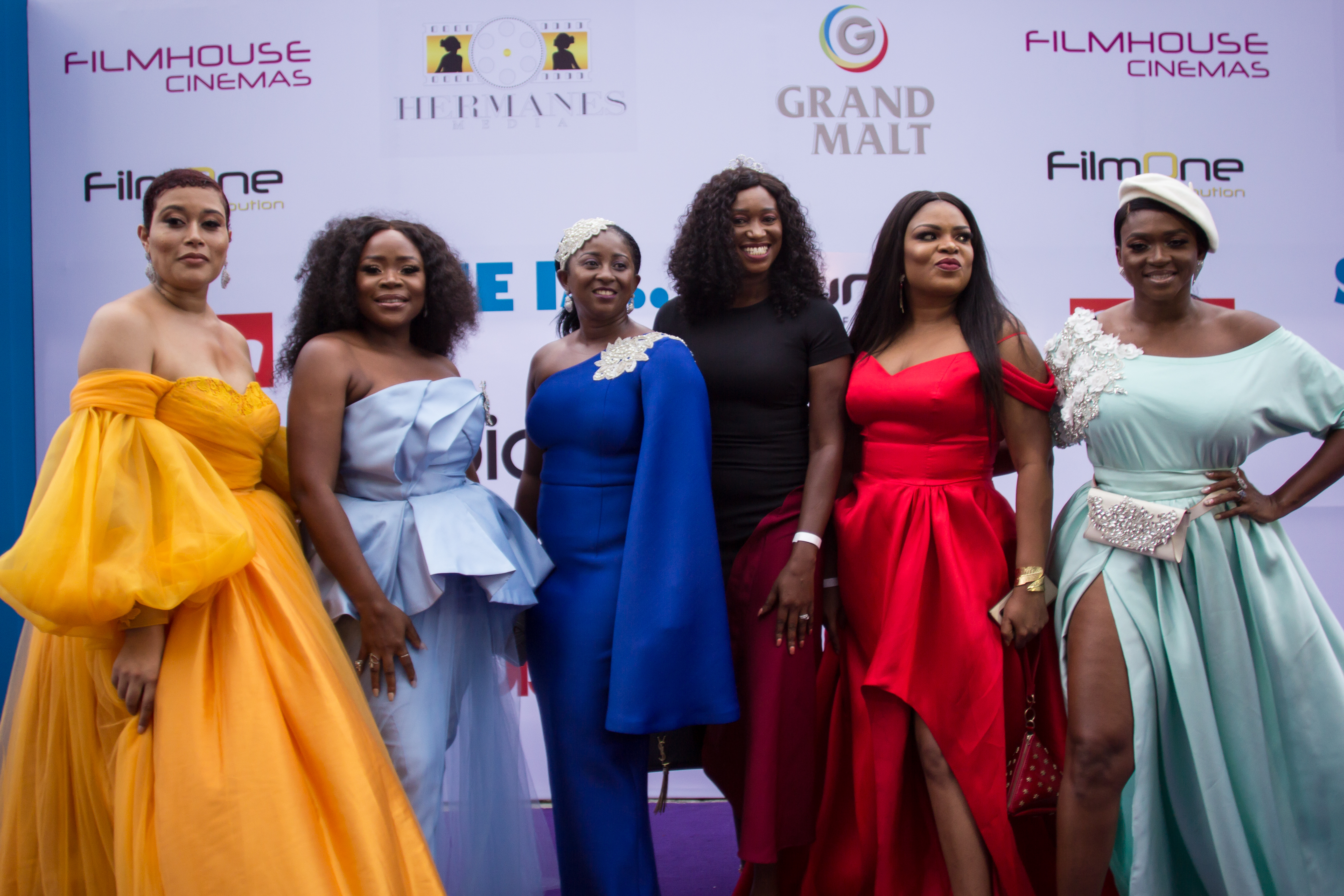 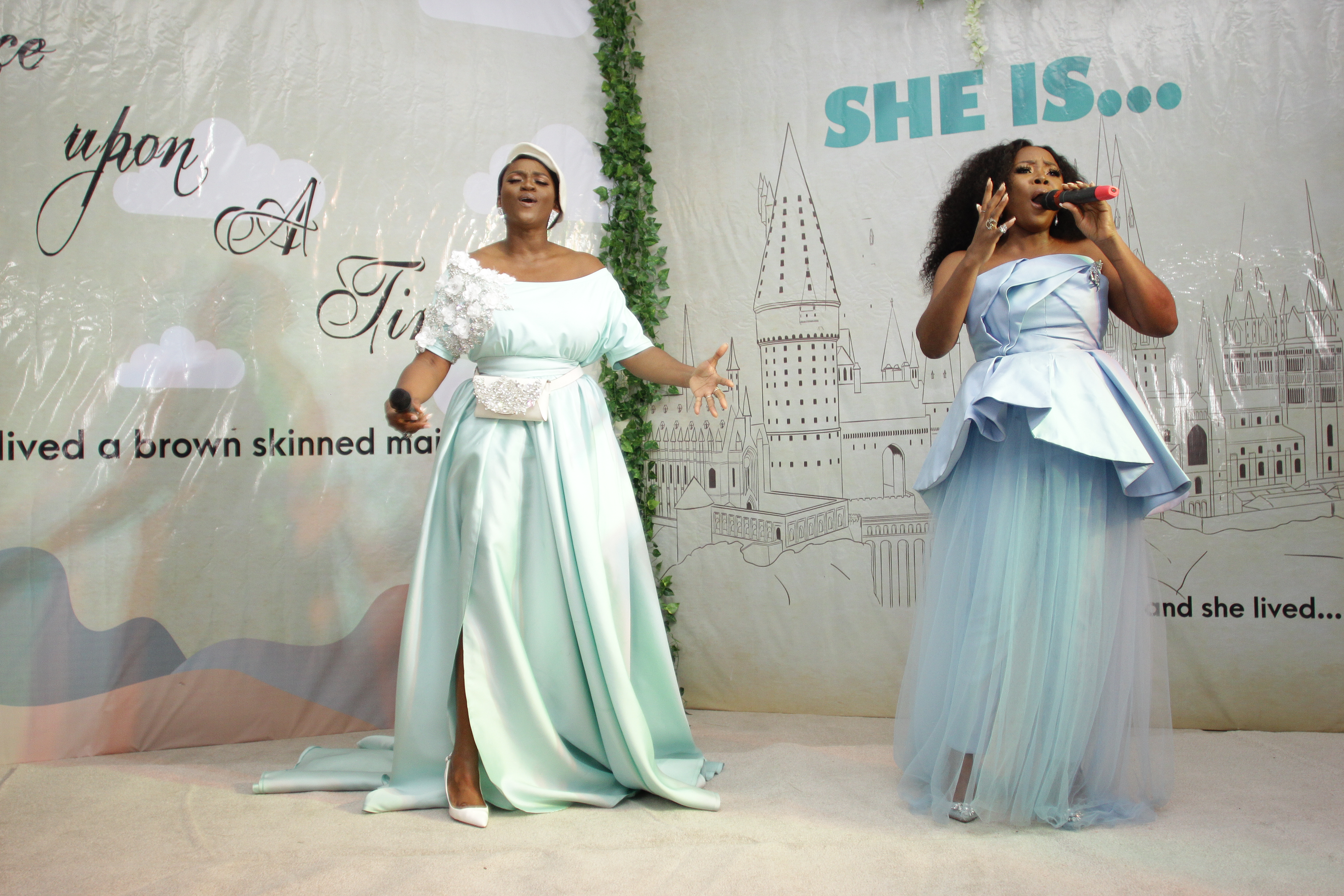 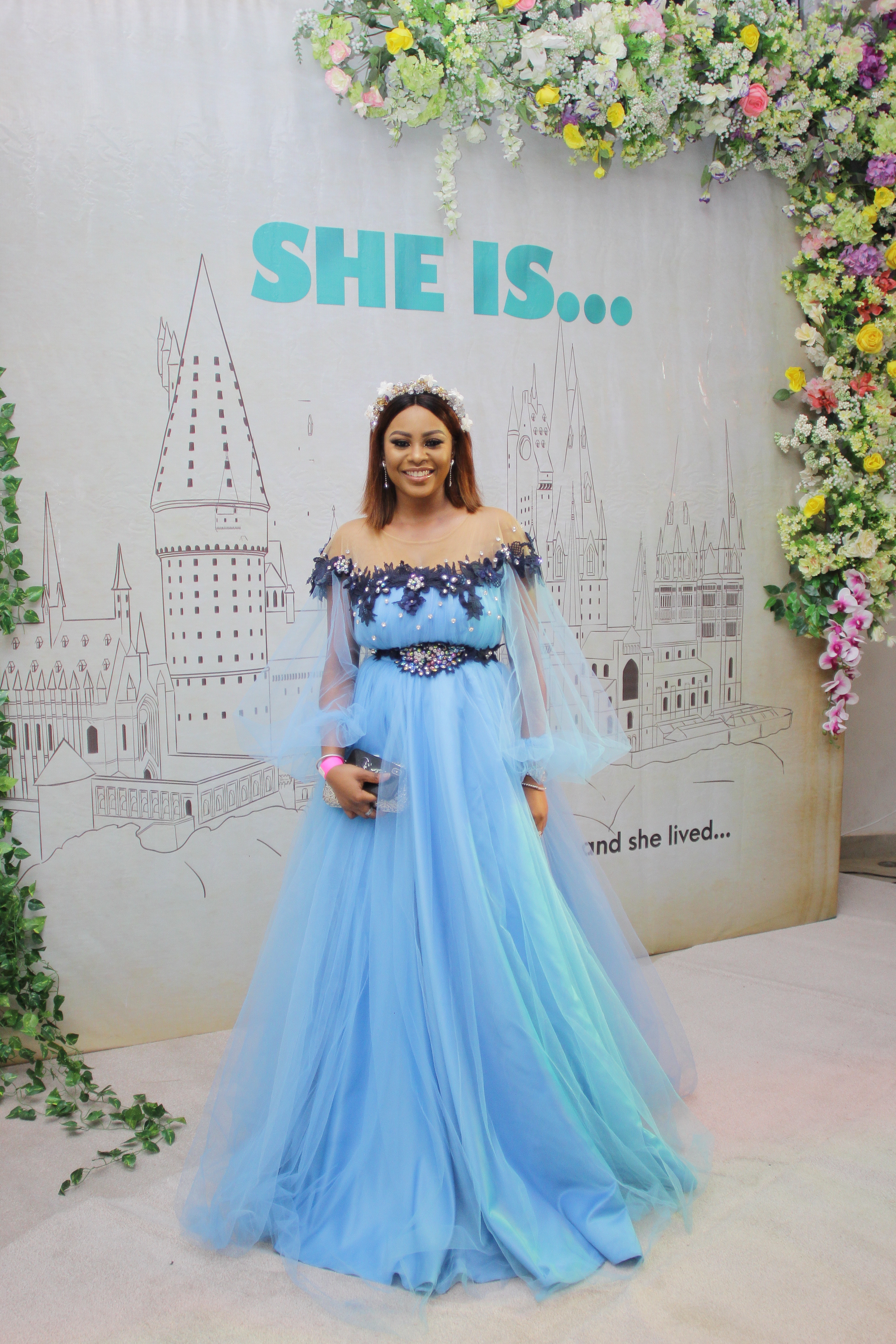 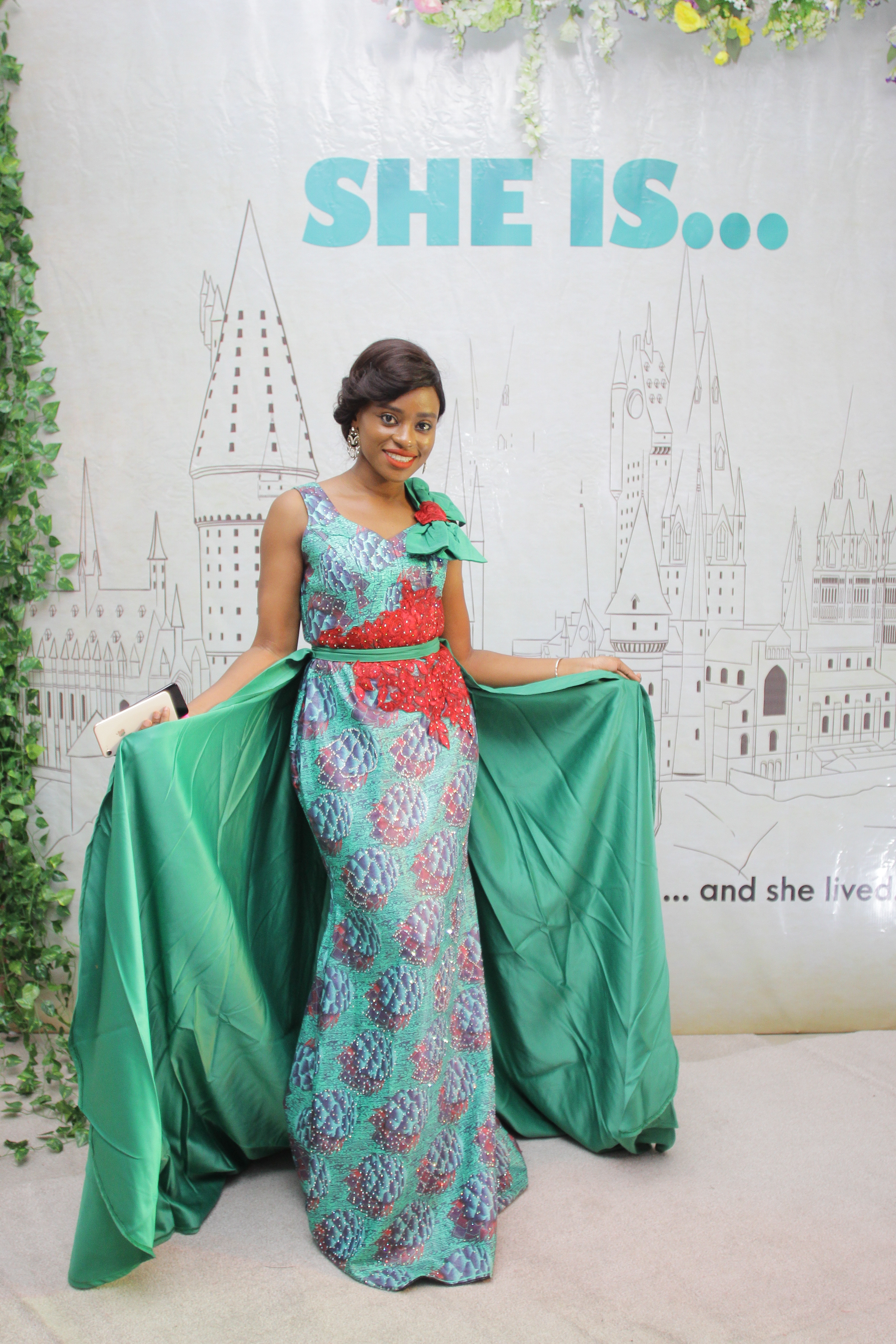 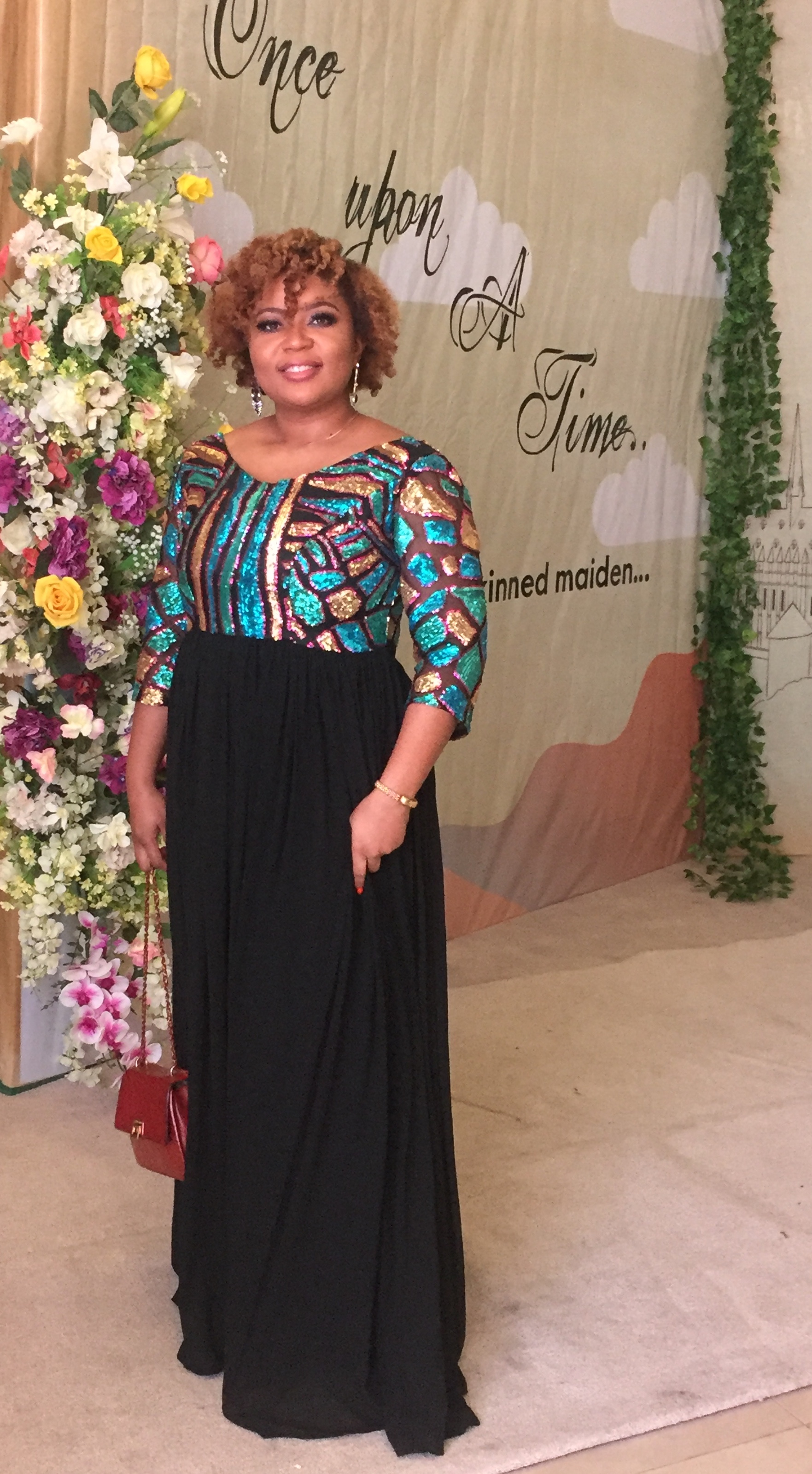 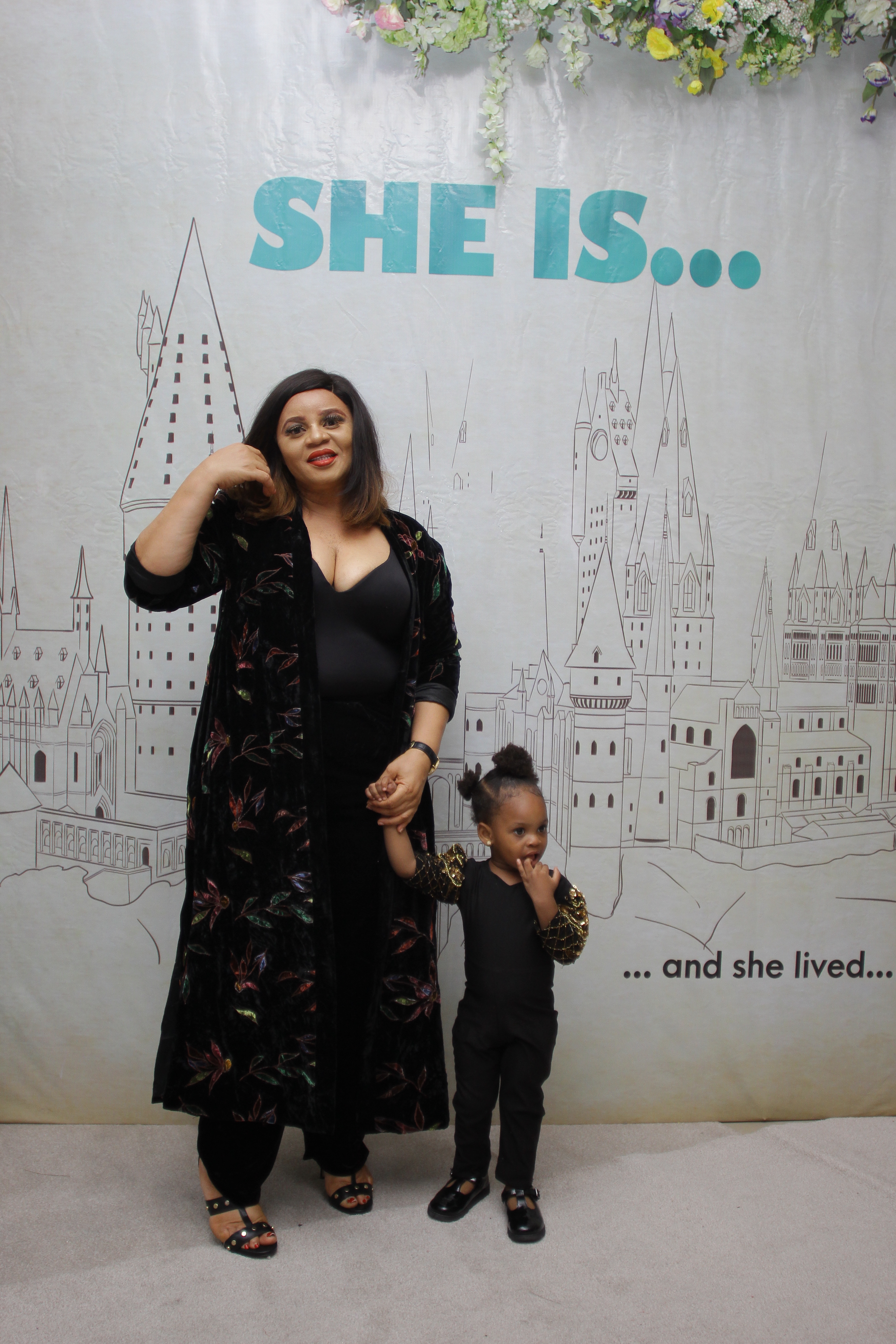 From Nigeria to Joburg, 15 Mixologists enjoyed 7 days of Excitement & Cocktails!