Burna Boy performed at the Historic Apollo Theatre in New York & We've got the Photos!

One of our fave stars Burna Boy got to perform at the historic Apollo Theatre during his ‘African Giant‘ tour this weekend.

The Apollo Theatre, which was opened in 1914 and rebranded in 1934,  is a noted venue for African-American performers.

See the photos from Burna Boy’s performance below. 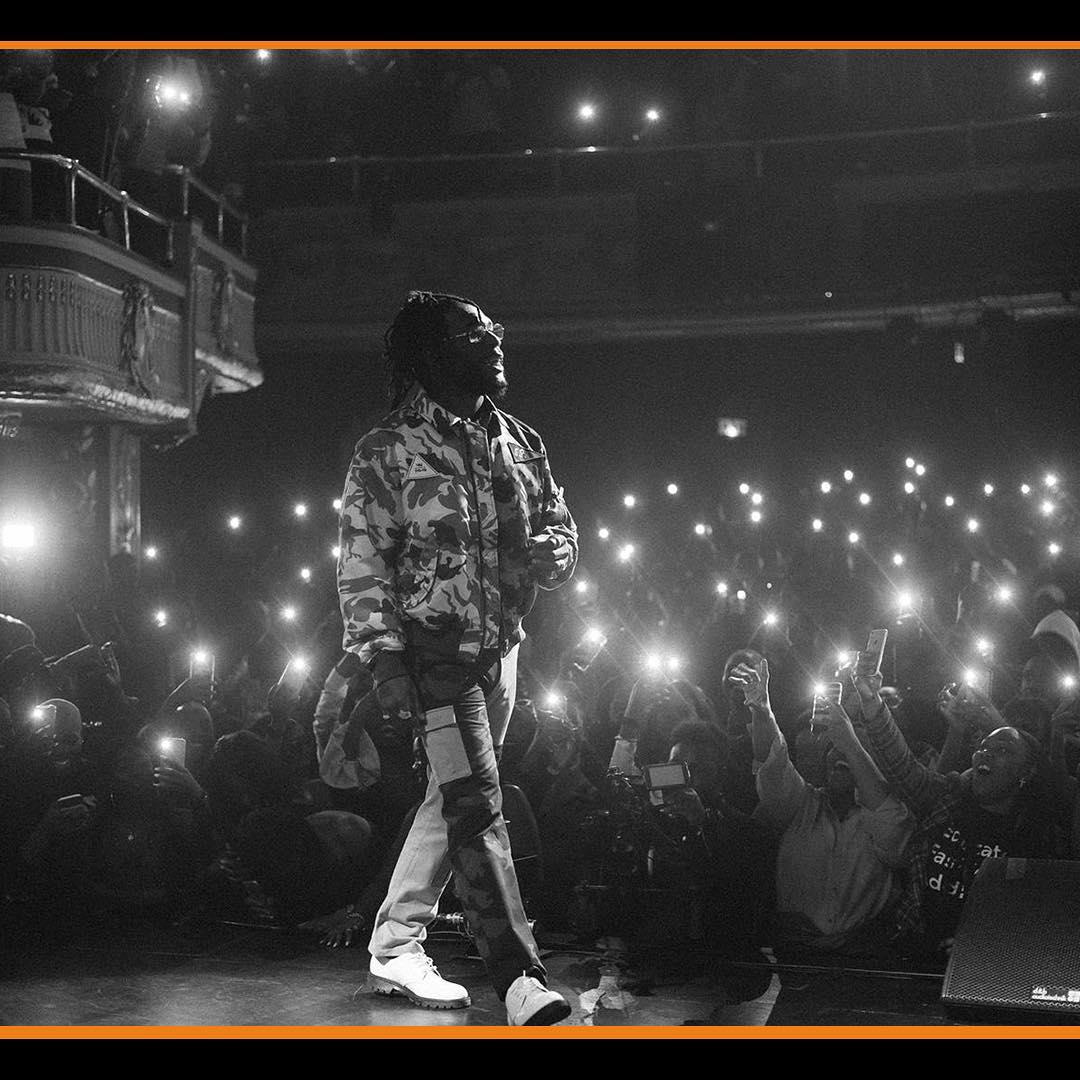 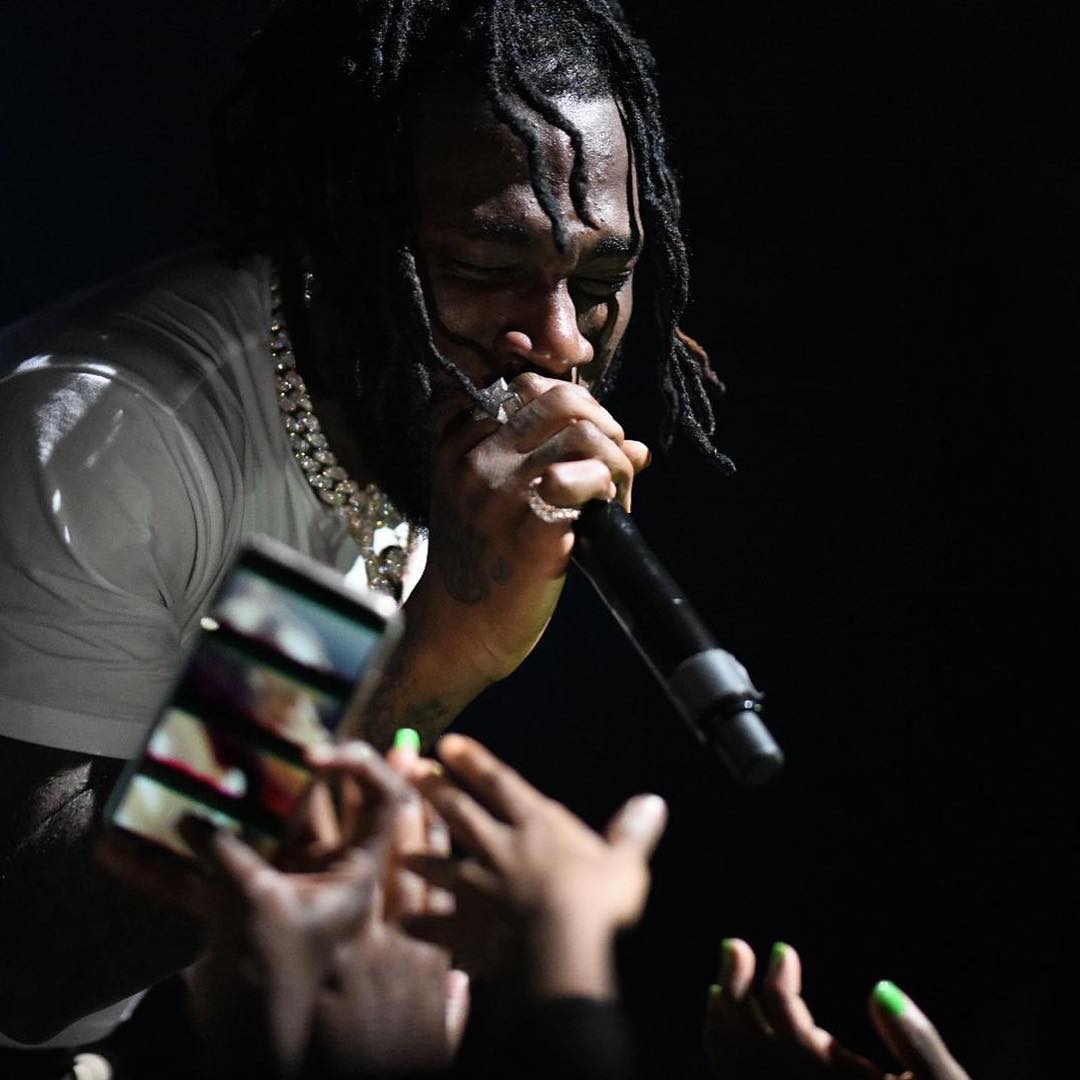 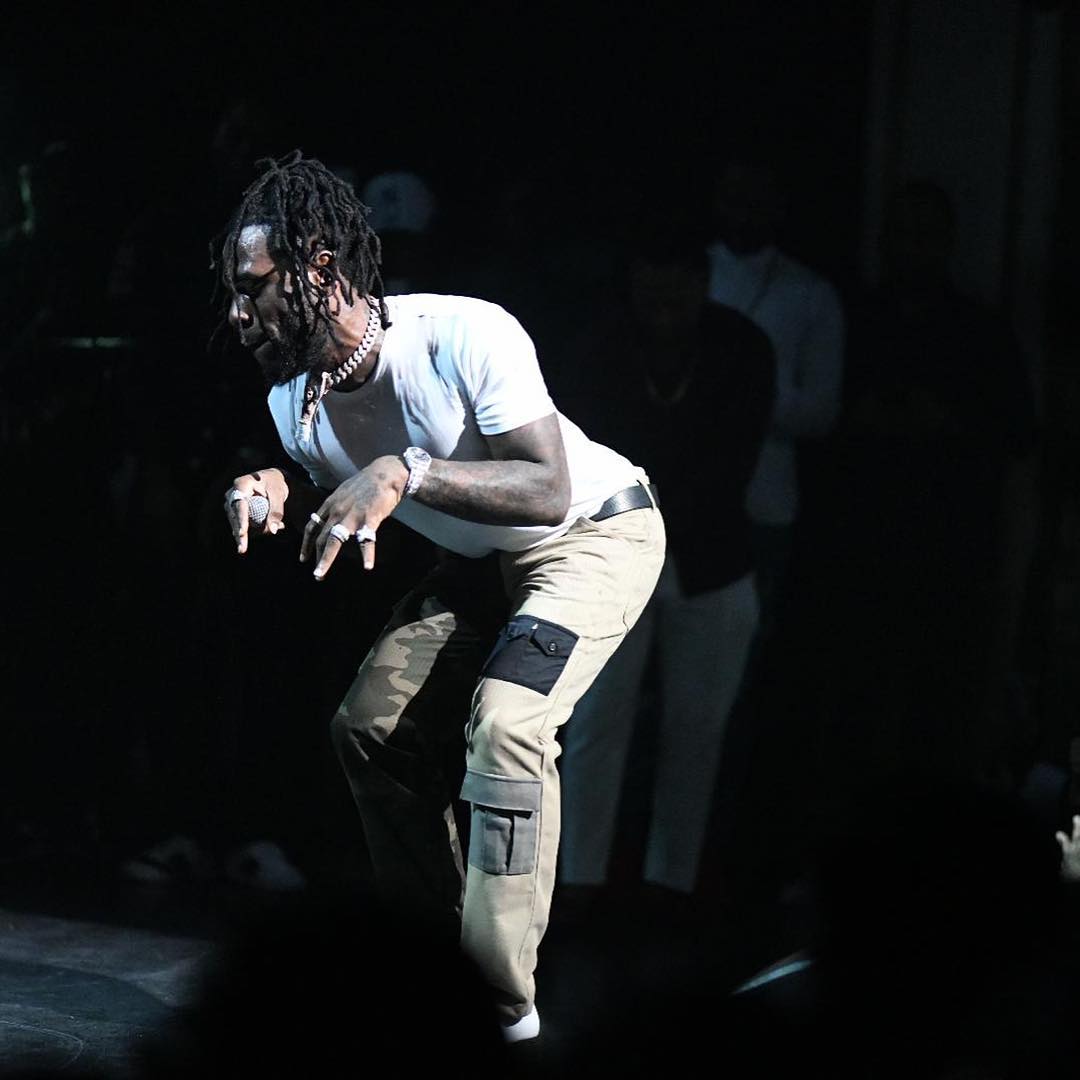 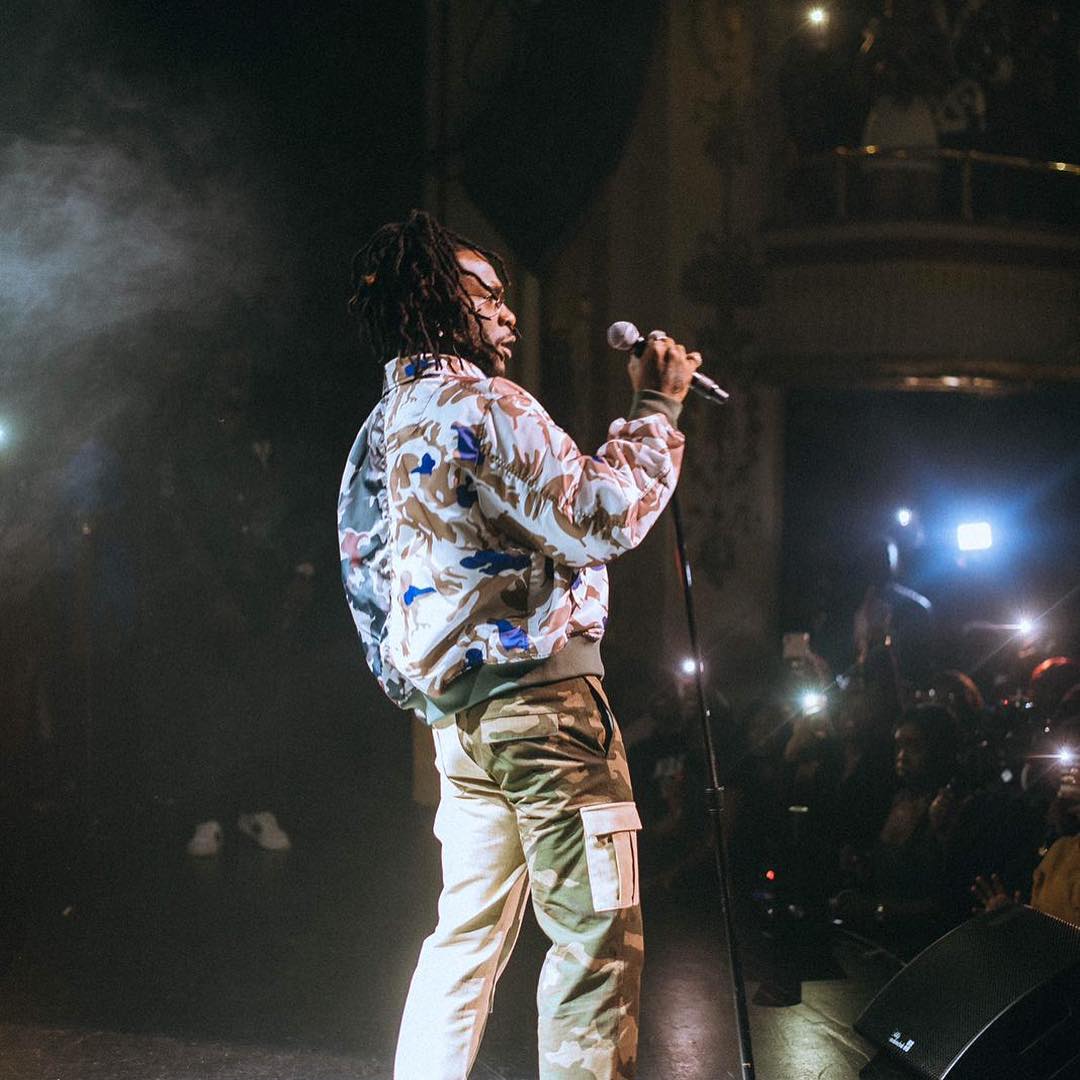 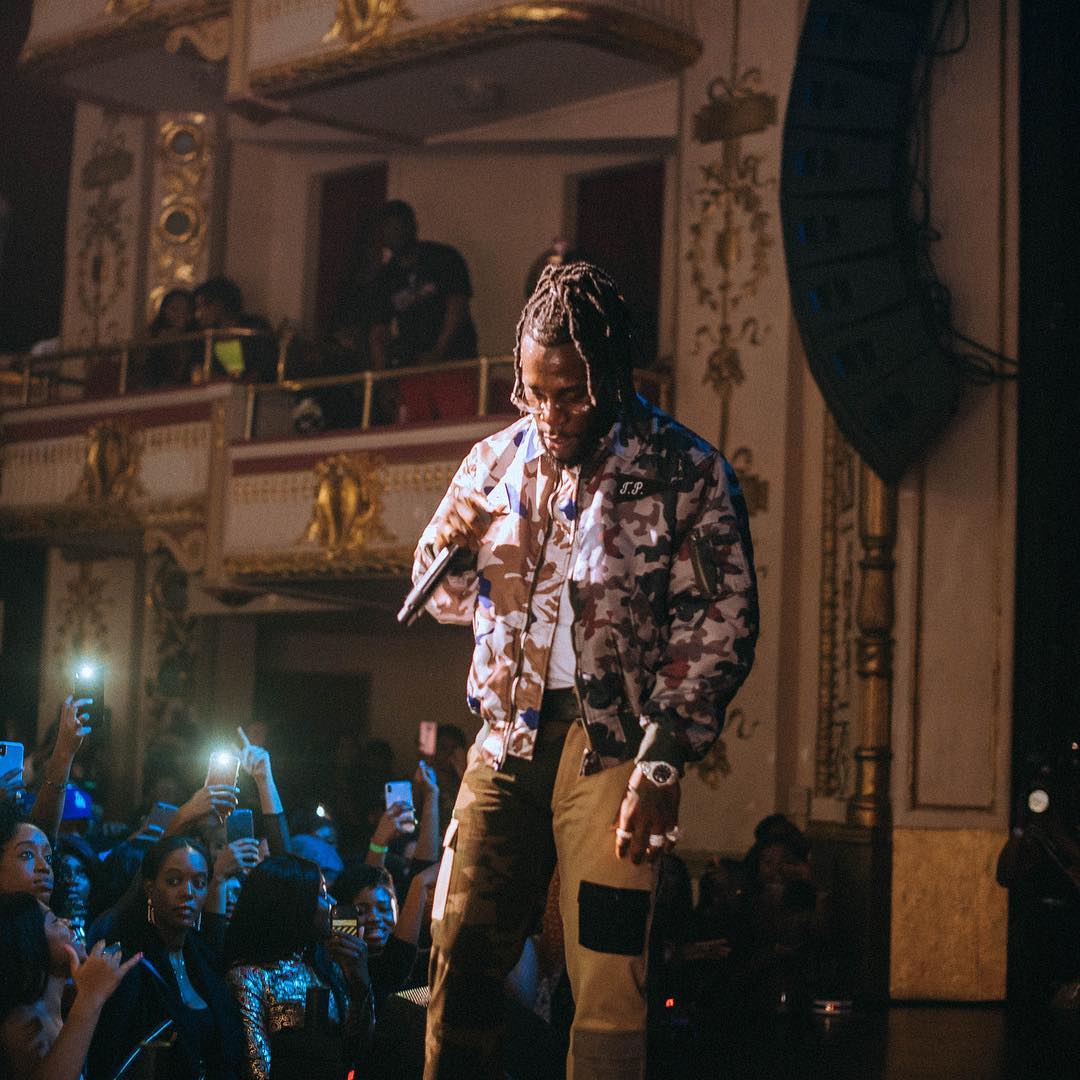 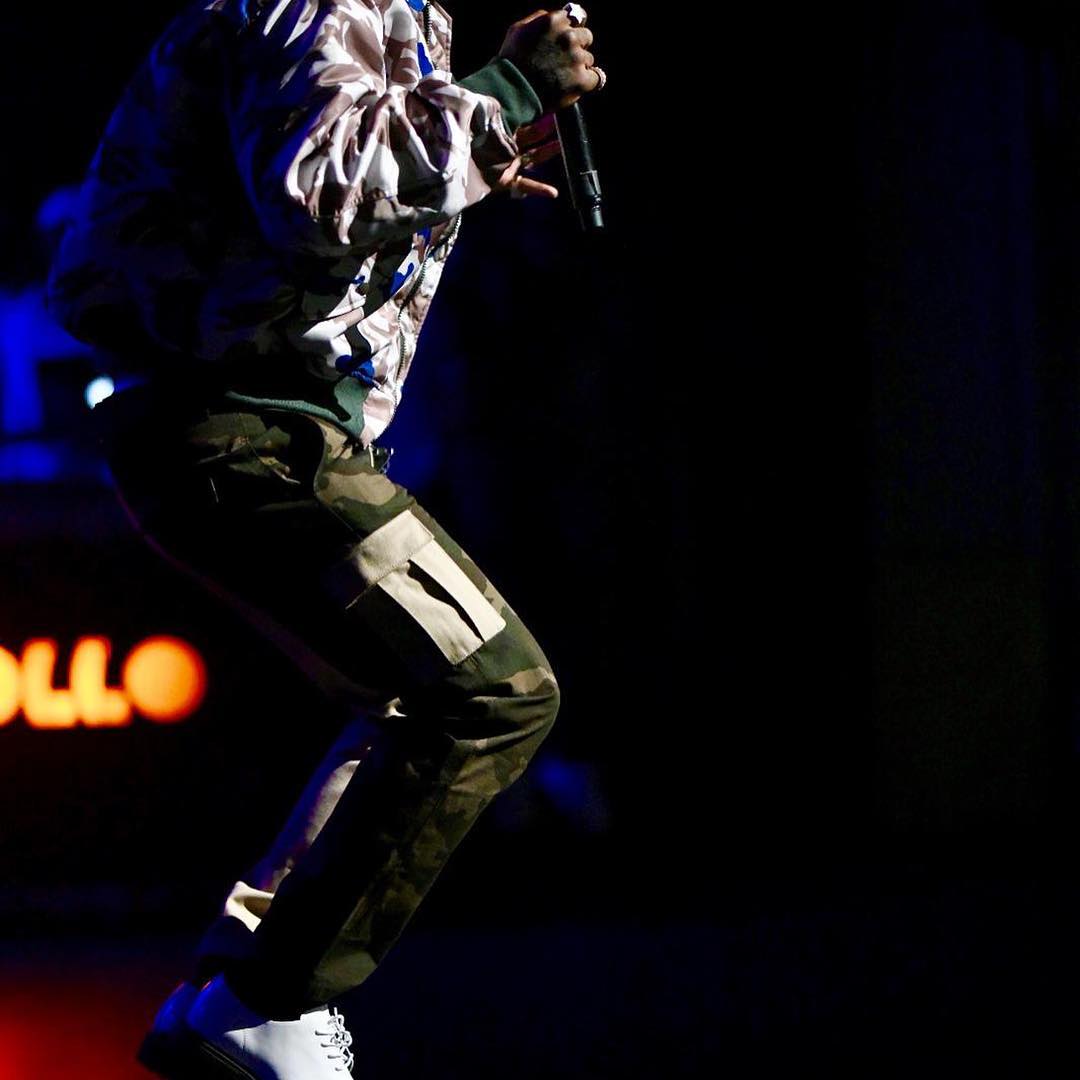 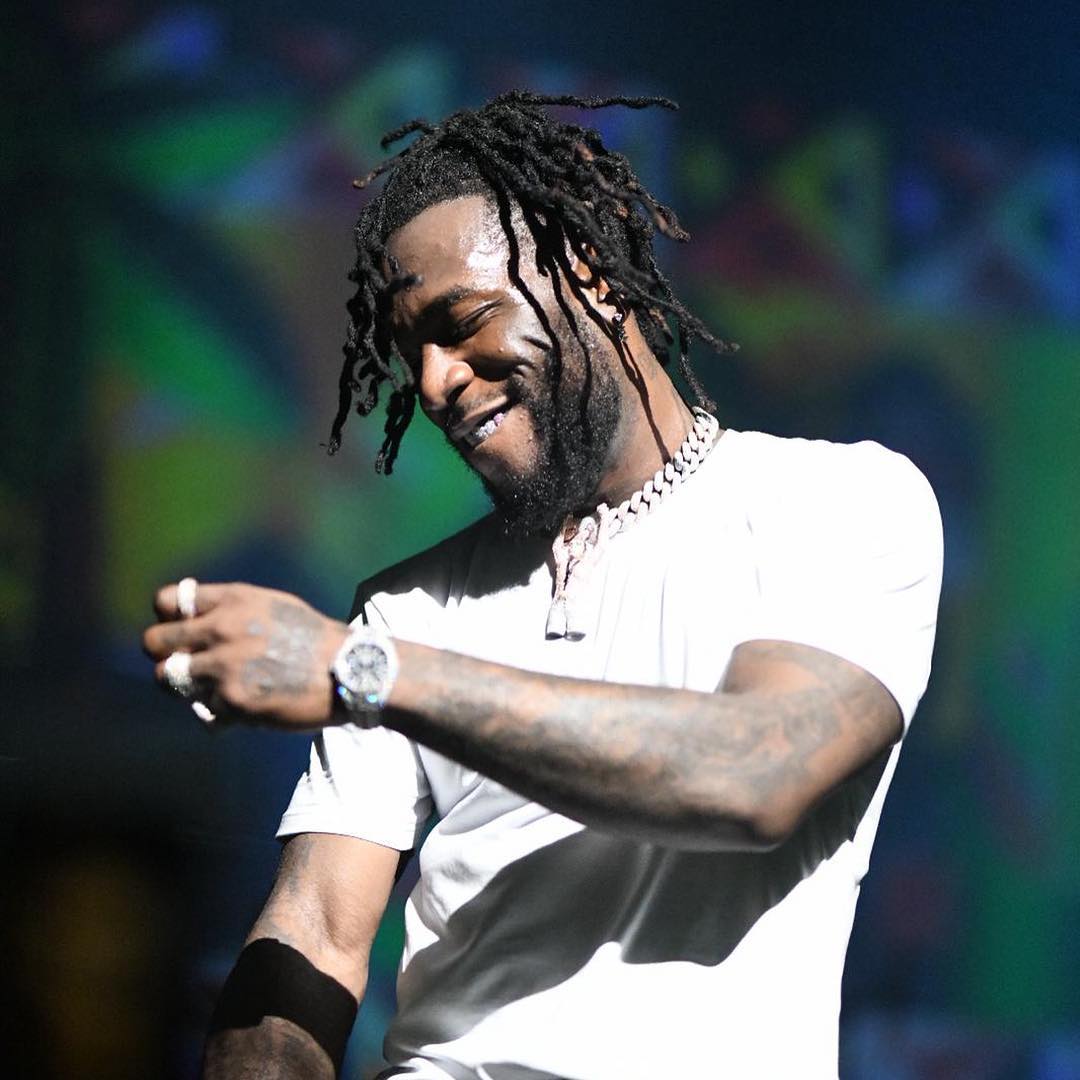 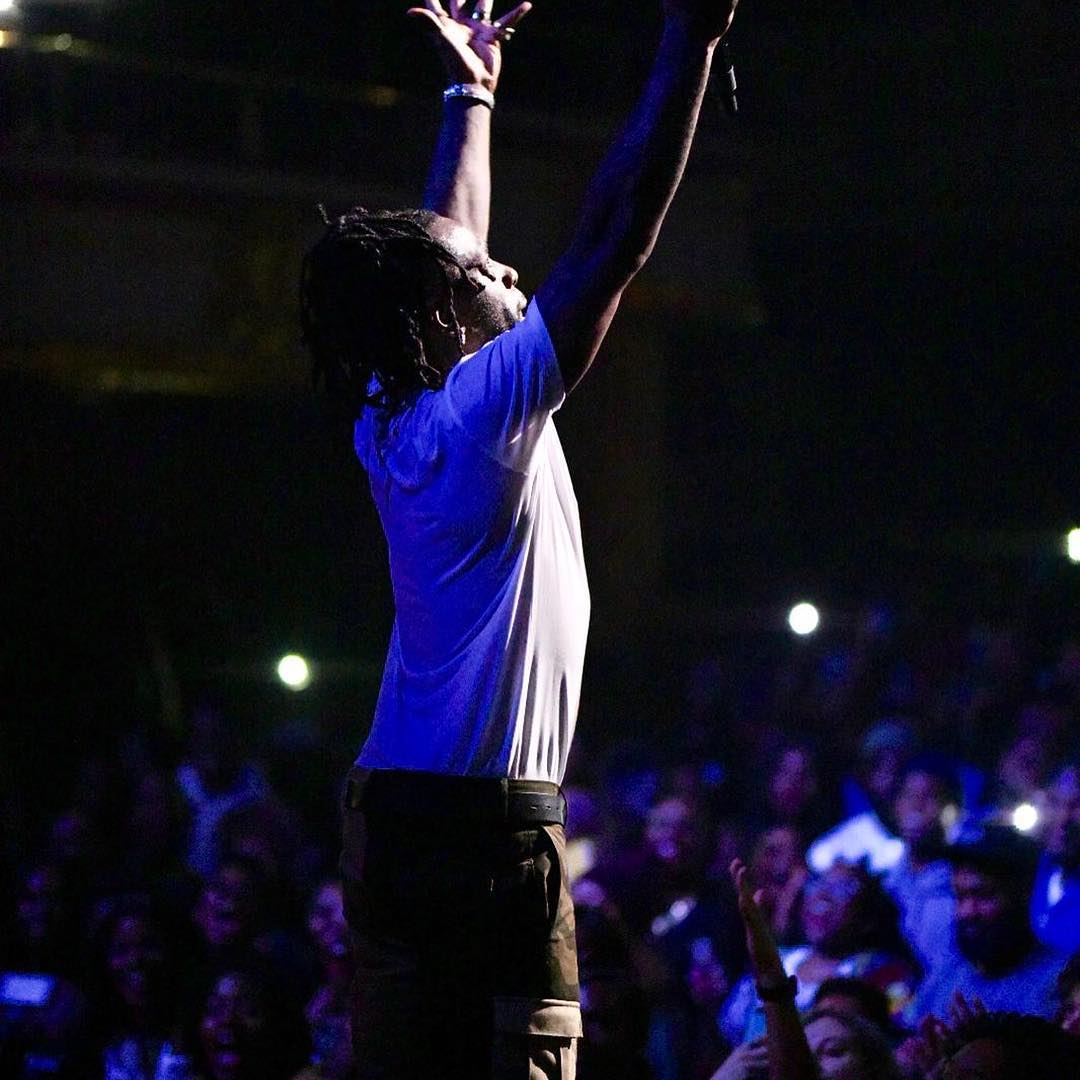 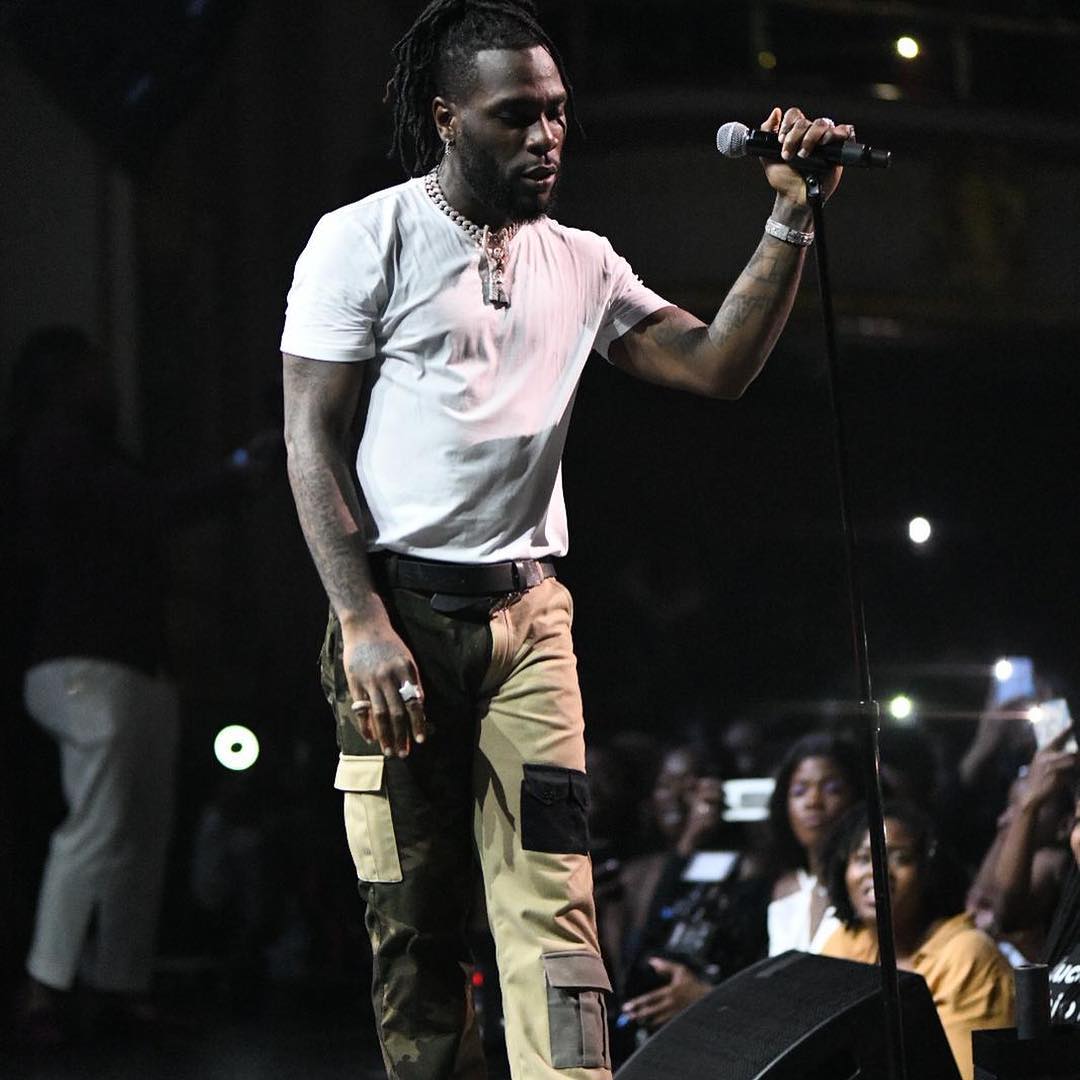