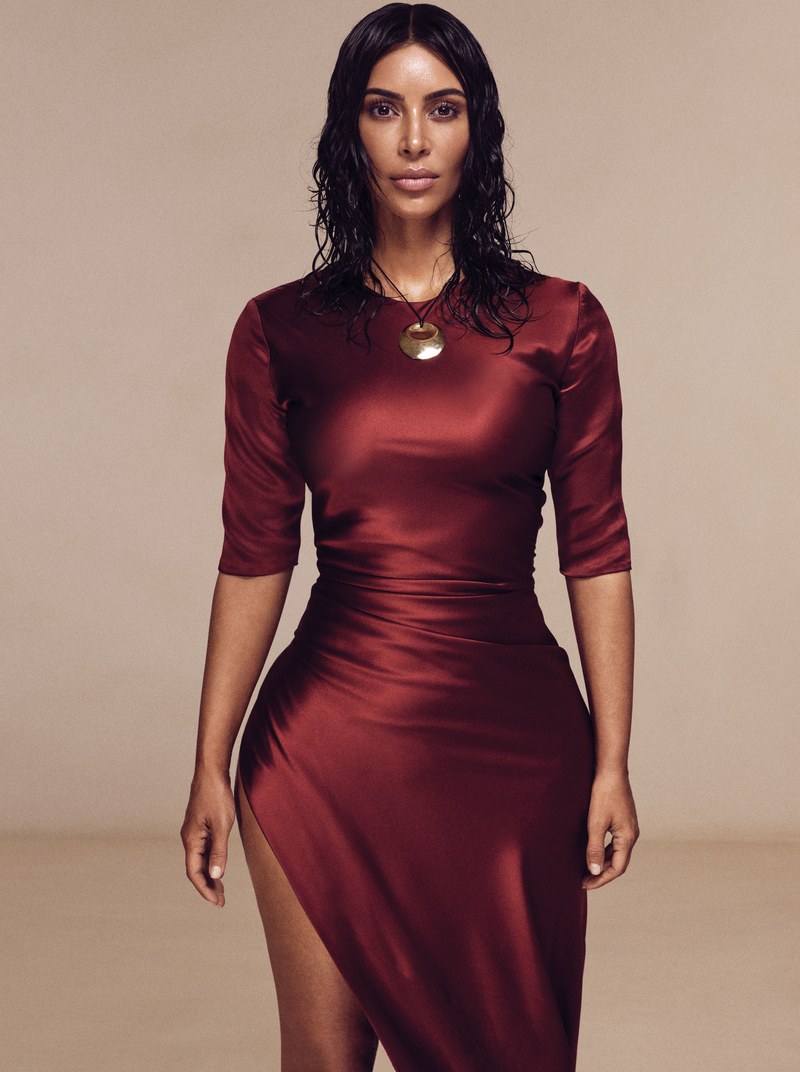 Reality tv star and beauty entrepreneur Kim Kardashian West, while speaking with Jonathan Van Meter for her Vogue Magazine May Cover, revealed that she’s studying to become a lawyer and is hoping to take the bar in 2022.

Kim had been instrumental in the release of Alice Marie Johnson, a 63-year-old woman who’d been in an Alabama prison on a nonviolent drug charge since 1996. She was released after she visited Donald Trump at the Oval Office to discuss prison reforms.

“And last summer, she made the unlikely decision—one she knew would be met with an eye roll for the ages—to begin a four-year apprenticeship with a law firm in San Francisco, with the goal of taking the bar in 2022,” Meter wrote.

She was inspired to embark on the journey after “seeing a really good result” with Alice Marie Johnson. She said:

The White House called me to advise to help change the system of clemency… and I’m sitting in the Roosevelt Room with, like, a judge who had sentenced criminals and a lot of really powerful people and I just sat there, like, Oh, shit. I need to know more.

I would say what I had to say, about the human side and why this is so unfair. But I had attorneys with me who could back that up with all the facts of the case.

It’s never one person who gets things done; it’s always a collective of people, and I’ve always known my role, but I just felt like I wanted to be able to fight for people who have paid their dues to society. I just felt like the system could be so different, and I wanted to fight to fix it, and if I knew more, I could do more.