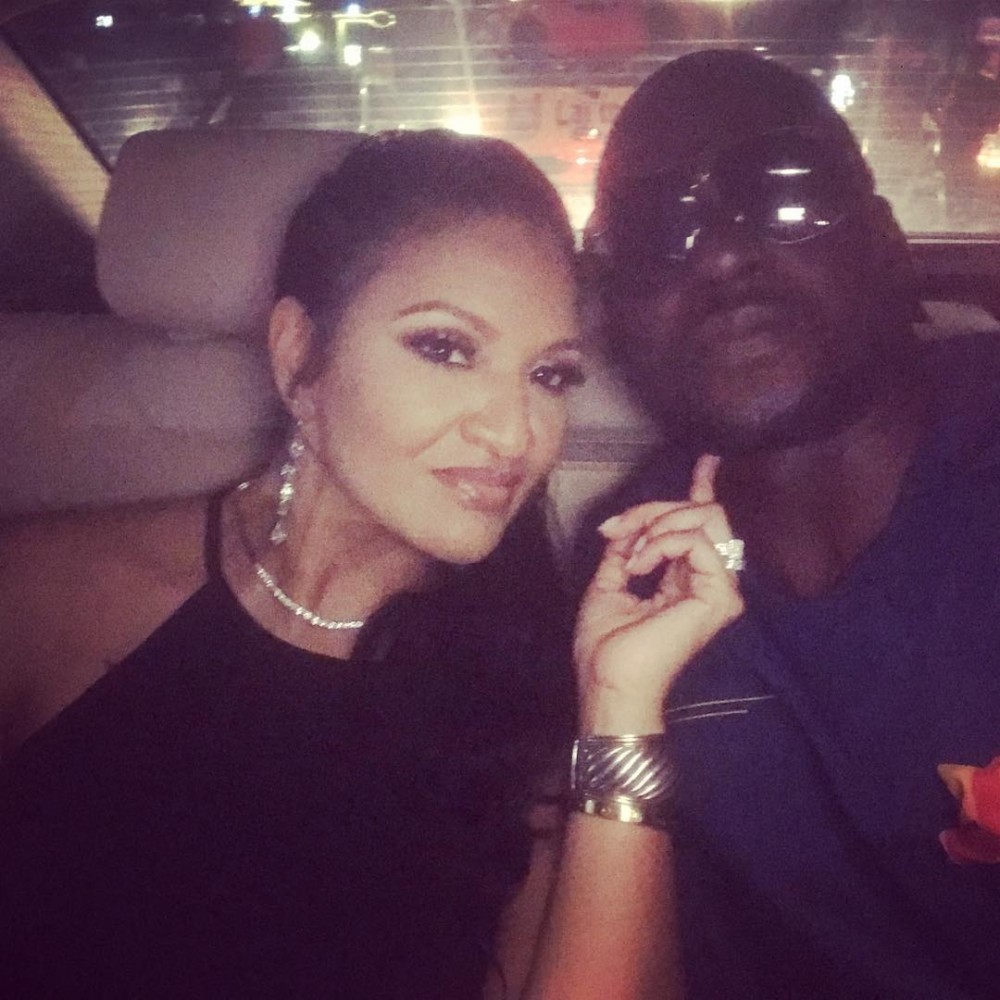 Following the death of Bettie Jenifer, wife of actor Chris Attoh, who was shot dead while leaving her office in Maryland, U.S, more details surrounding the family have emerged.

Here’s what we know….

Bettie was married to one Kedrick Jenifer a/k/a “Ricky Jenifer,” “James Howard Collier, Jr.” and “Rick,” a drug kingpin in Maryland who was sentenced to 20 years in prison for running a drug distribution ring, a report by Fox Baltimore said.

Kedrick had in 2015, pleaded guilty to conspiring to distribute cocaine, according to documents on the US Department of Justice website. 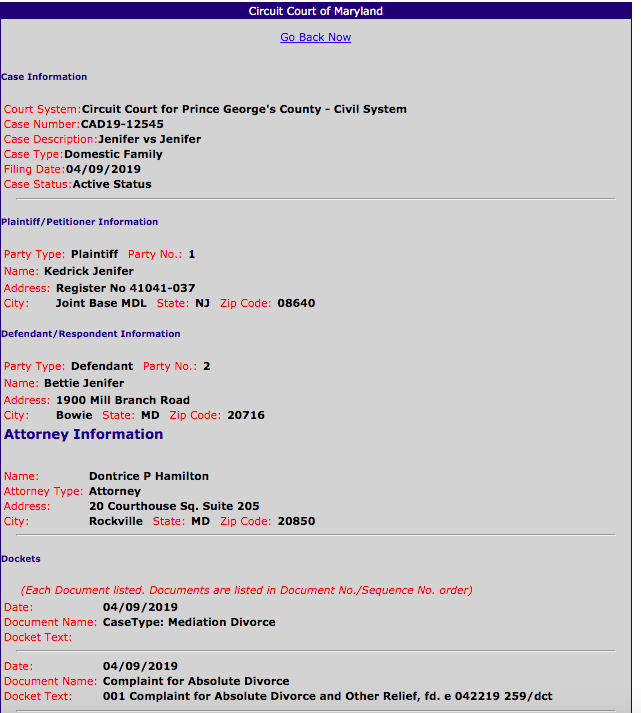 Both cases are still active as at the time of filing this report.

So, Bettie was still married to Kedrick when she had her traditional wedding with Chris.

While there are rumours spreading on social media, the above are the established facts available to the public.

Bettie was killed on Friday evening after a gunman trailed her to her car and shot her multiple times, with at least one hitting her.