#BBNaija Jackye gets N1.5million + All Expense Paid Trip to One Africa Music Fest in Dubai for winning the Pepsi 'Know da Lyrics' Task 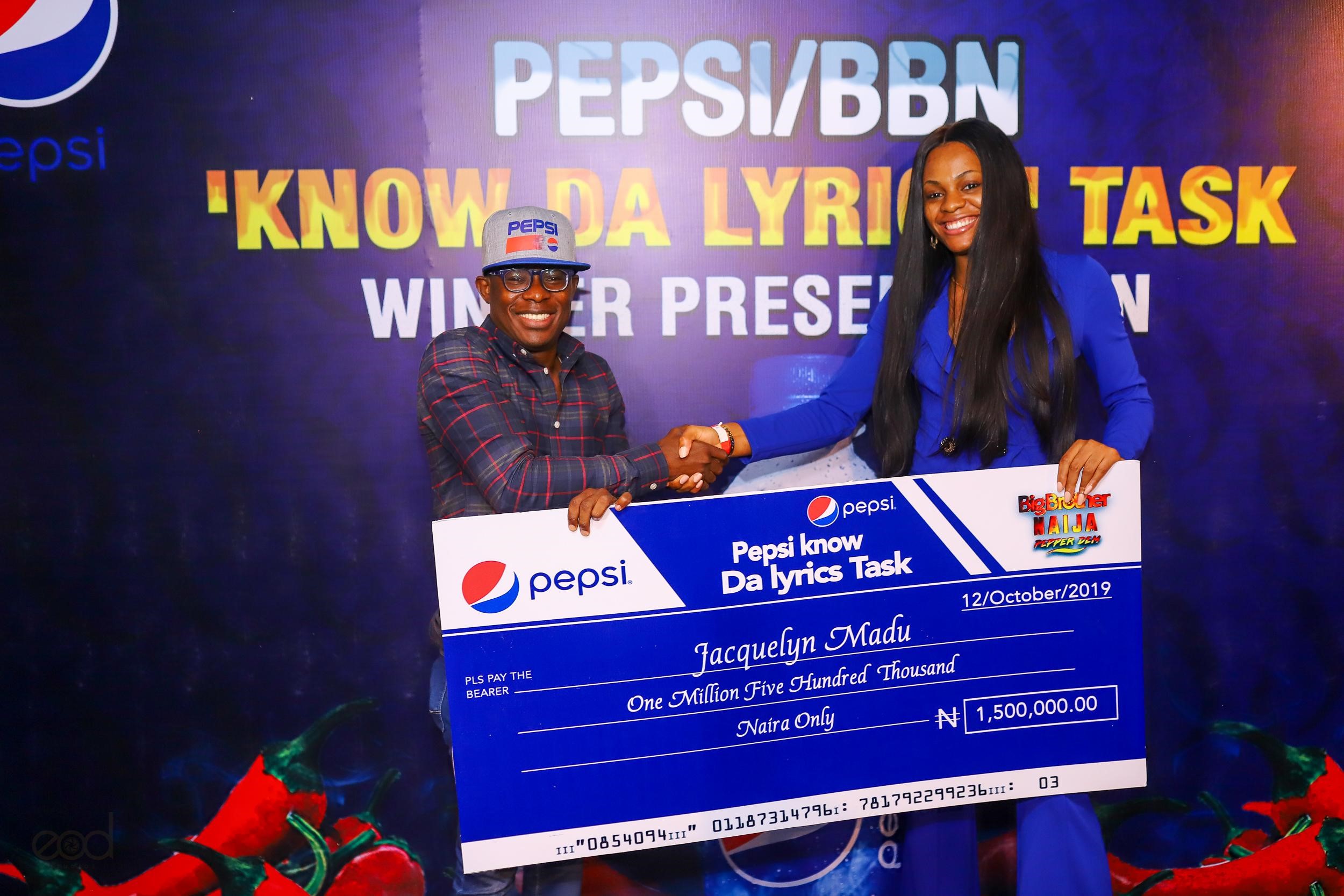 Jacquelyn Madu (aka Jackye), winner of the Pepsi ‘Know Da Lyrics’ challenge in the just concluded Big Brother Naija Season 4 show was officially presented with a cheque of 1.5 million Naira by representatives of Seven-Up Bottling Company. 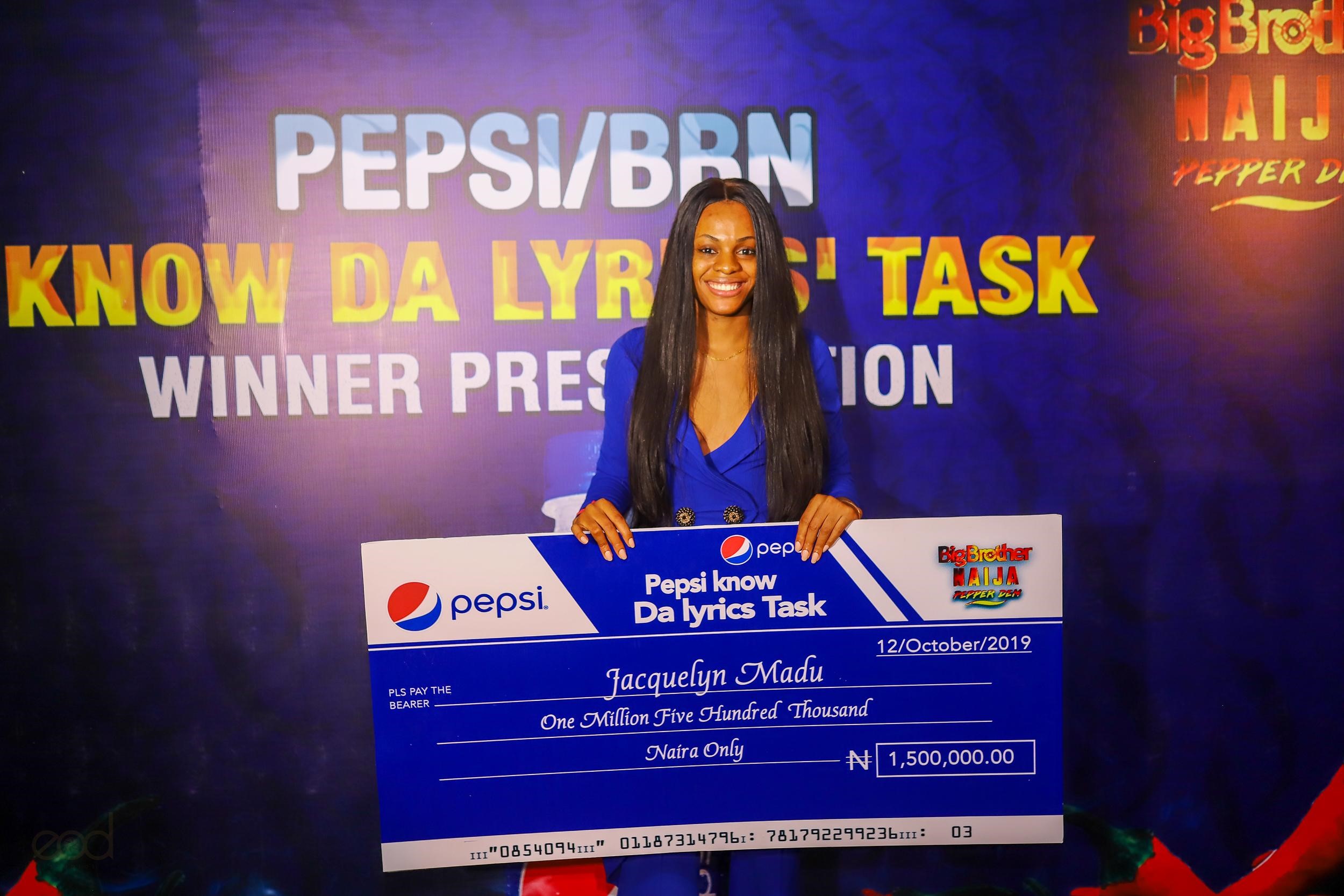 As the Pepsi ‘Know Da Lyrics’ winner, Jackye also won for herself a 4-day all-expense-paid VVIP trip to the One Africa Music Fest in Dubai, where she would hang out with Pepsi Ambassadors and other music stars from all over Africa. 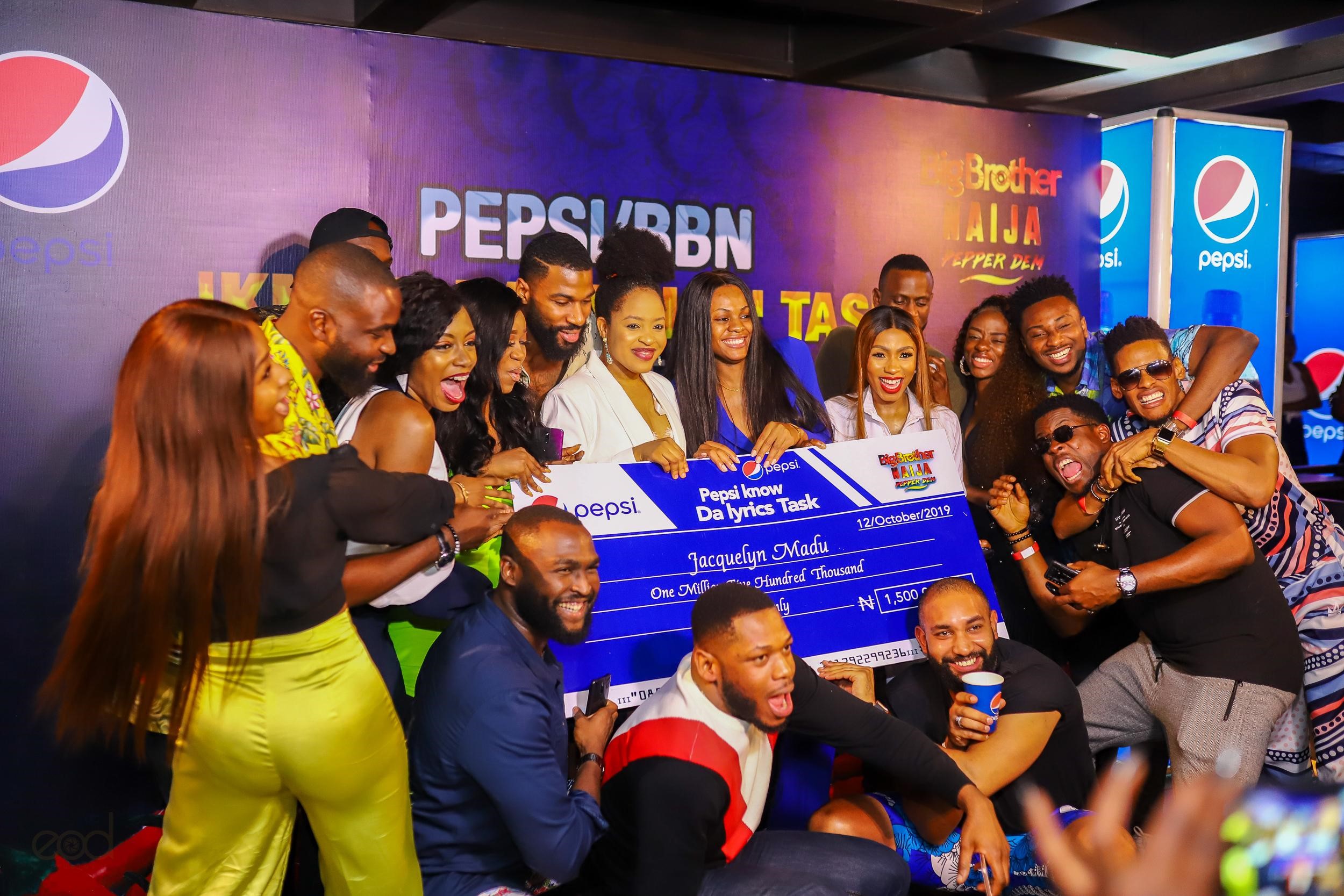 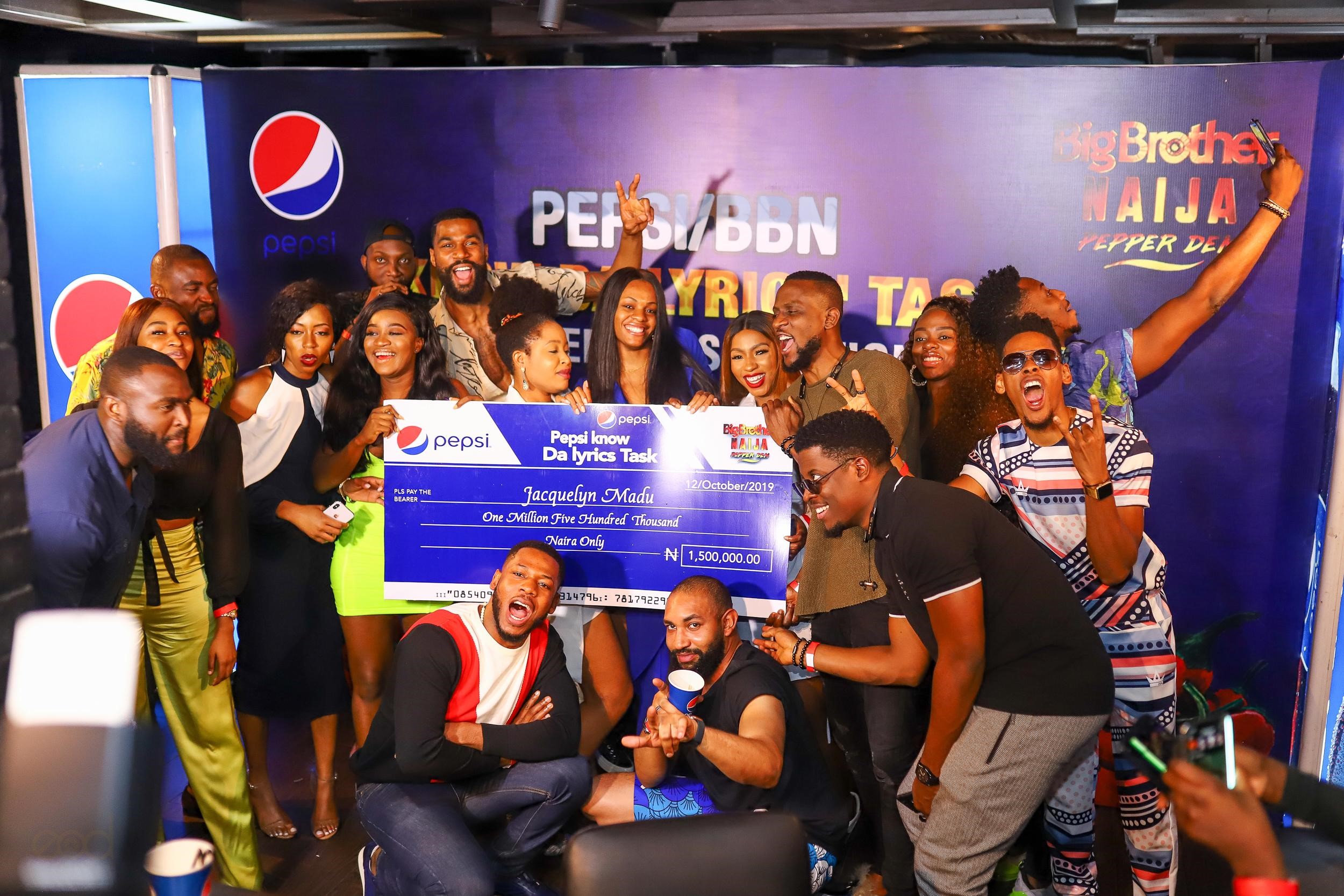 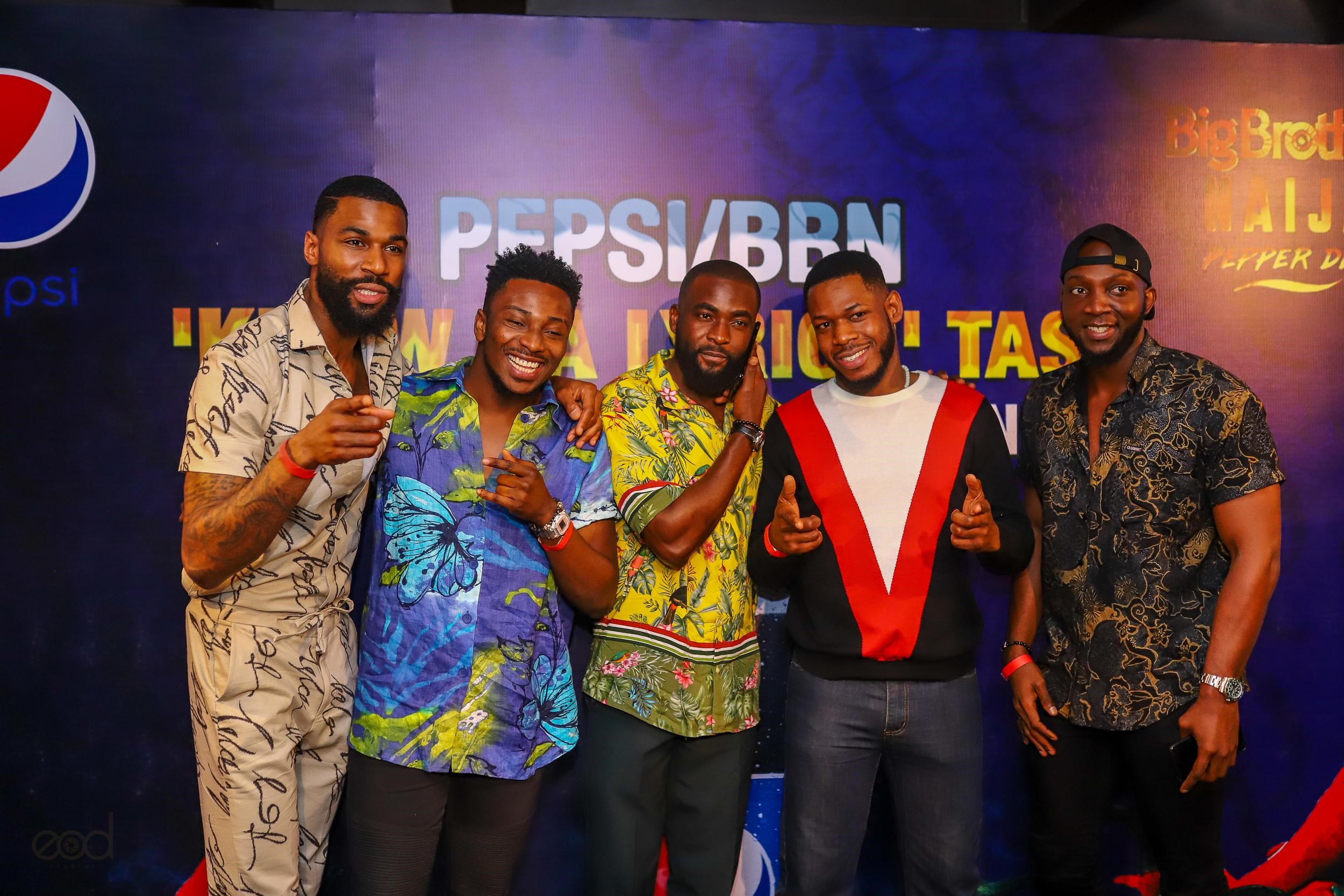 Also in attendance at the event was the overall winner of this season’s BBNaija, Mercy Eke and many other housemates from the Pepper Dem house. 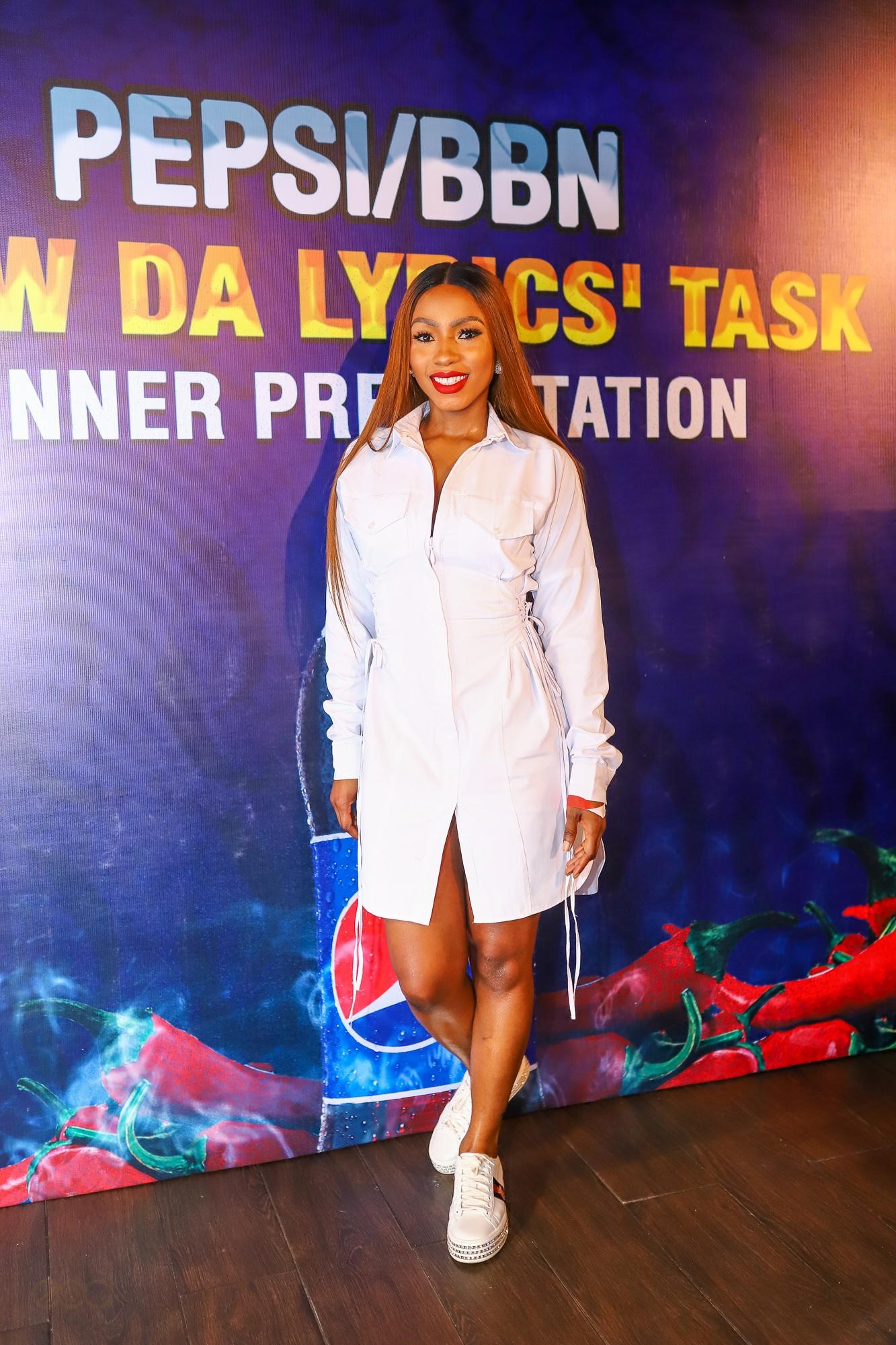 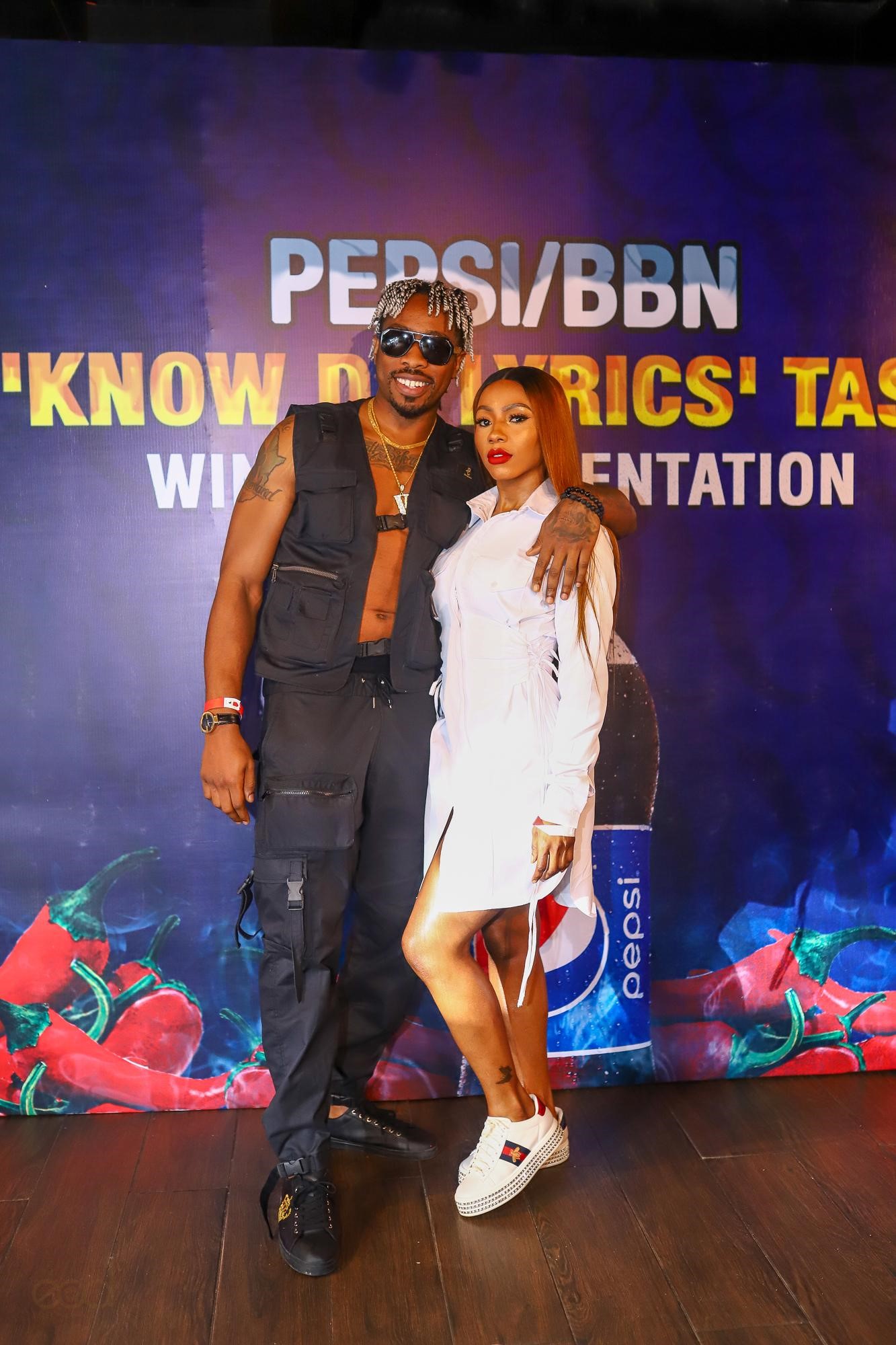 The guests on the night were treated to a VIP experience courtesy Pepsi. Pepsi DJ Ambassador, DJ Xclusive was a special guest on the night. 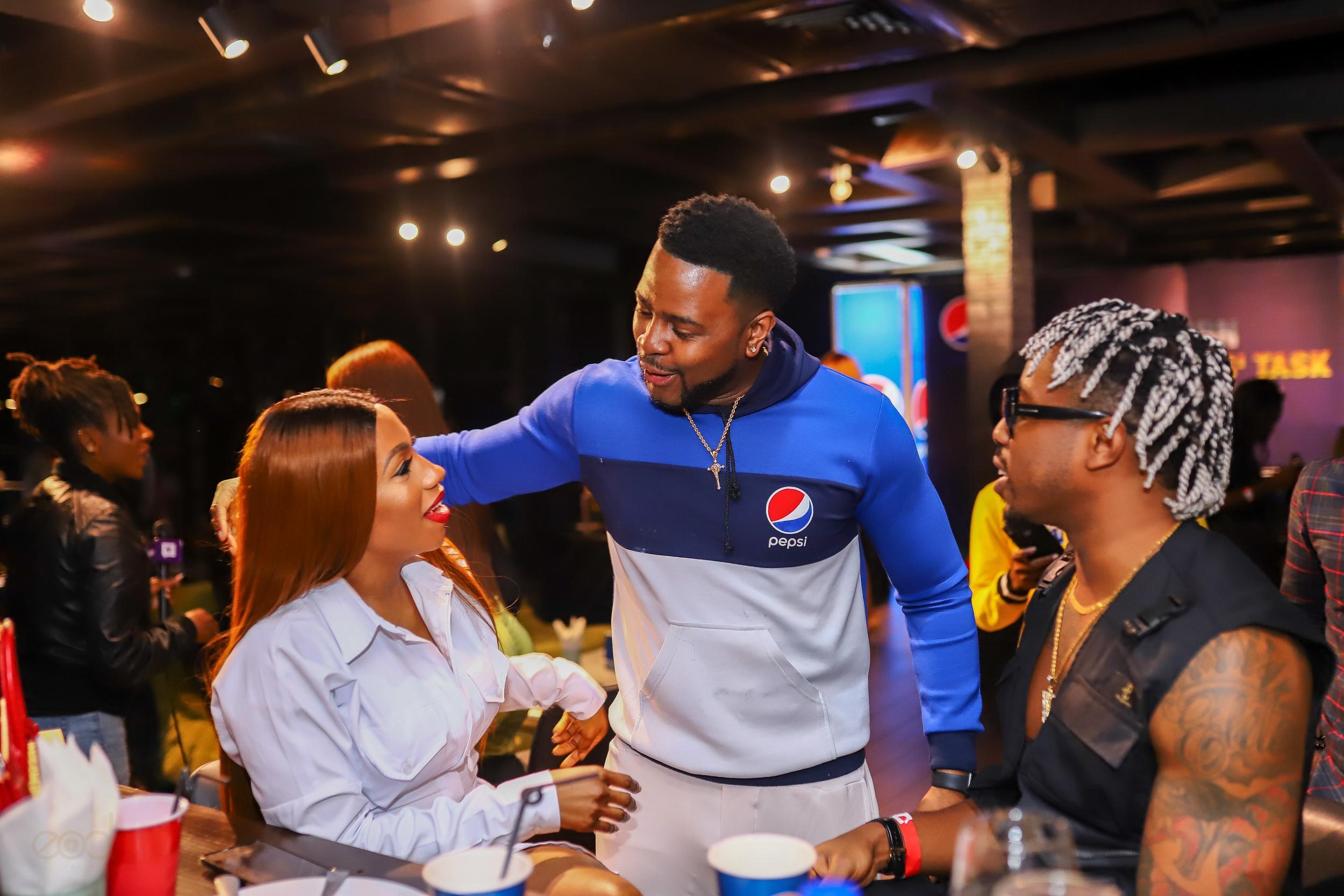 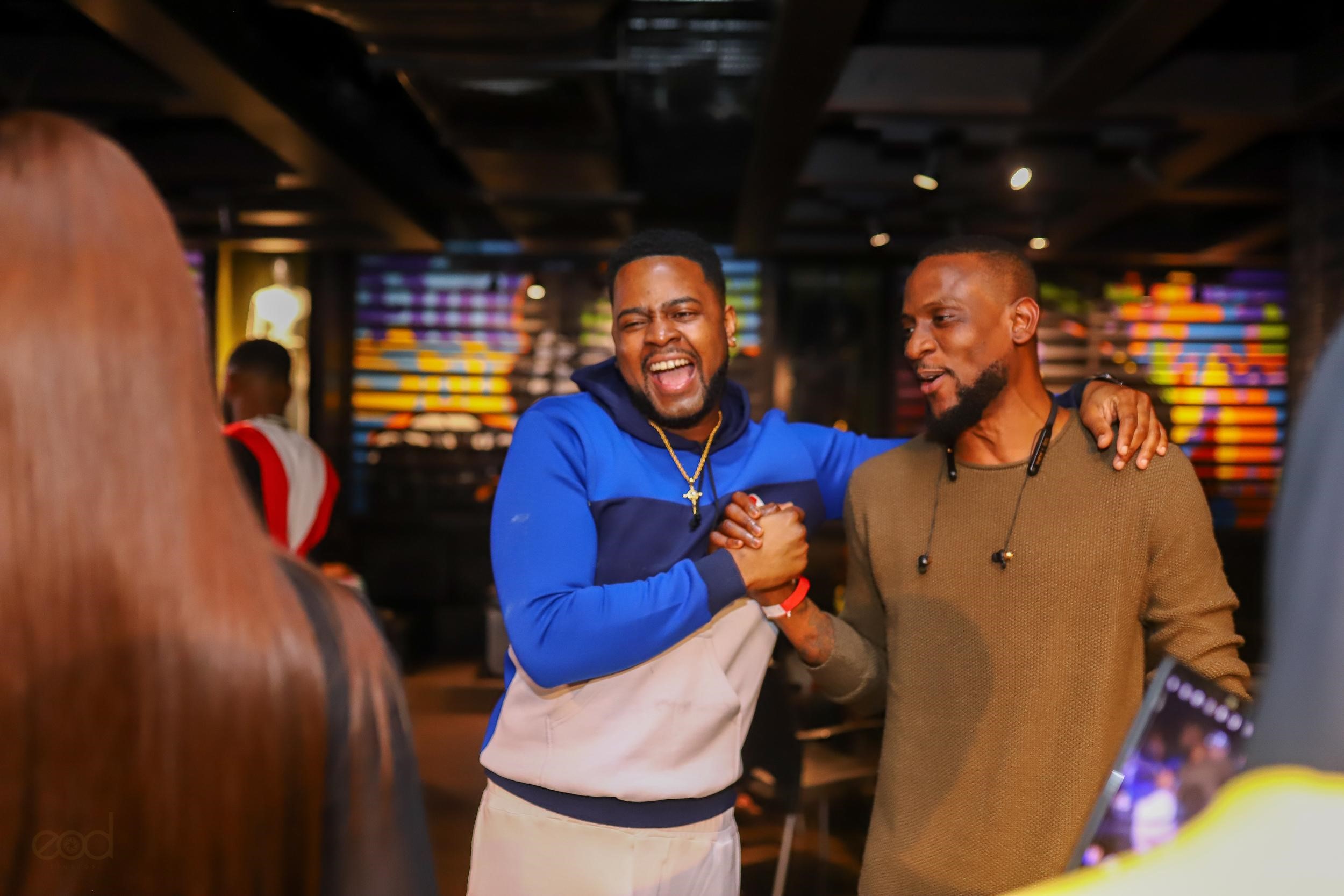 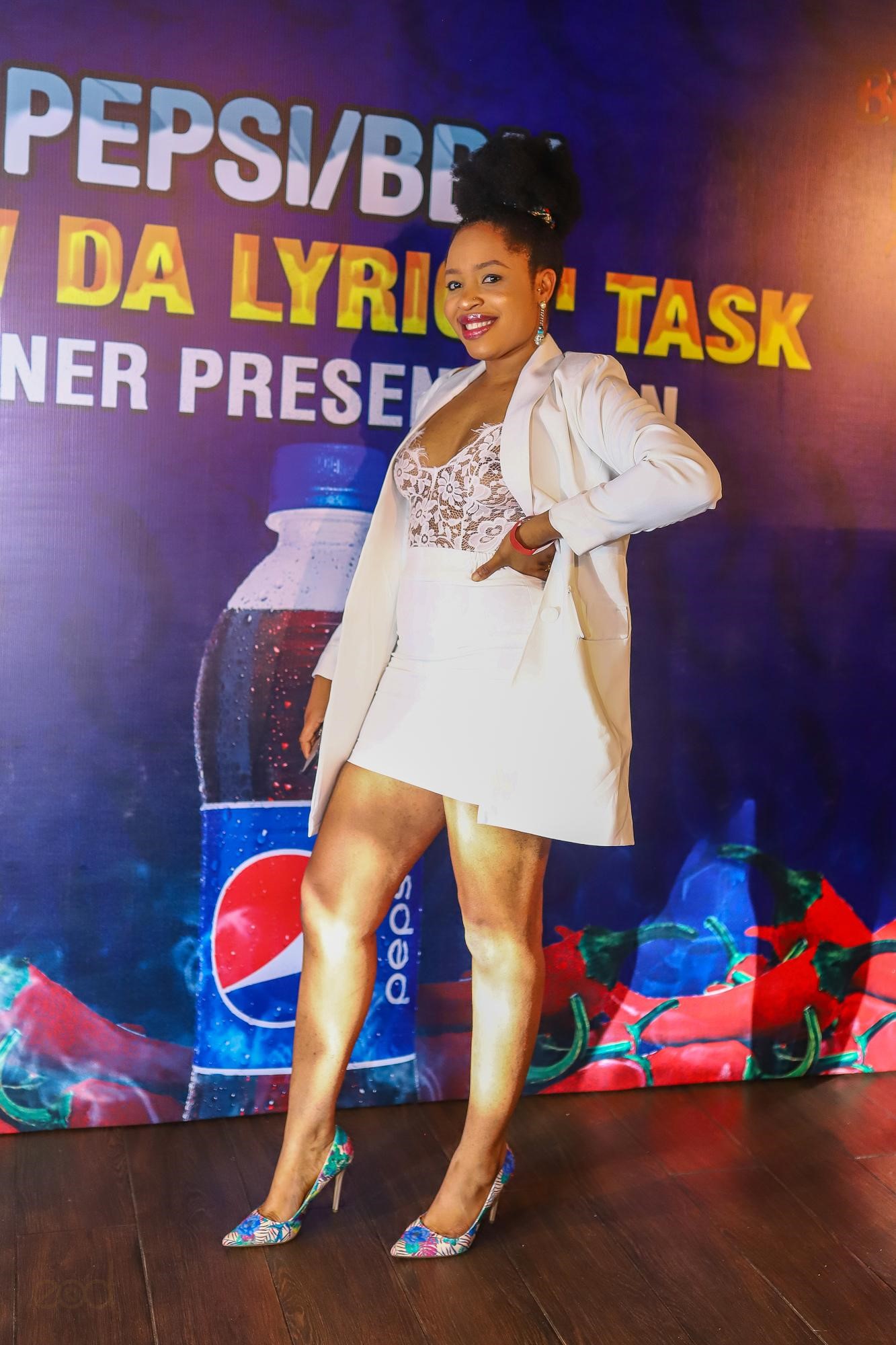 You Spin, You Win + You Get to Experience a Flash Mob at MMIA, Lagos! Here’s How KLM Celebrated its 100th Birthday – #KLM100