"When God talks, you got to listen": Kevin Hart Shares Video of his Emotional Journey to Recovery 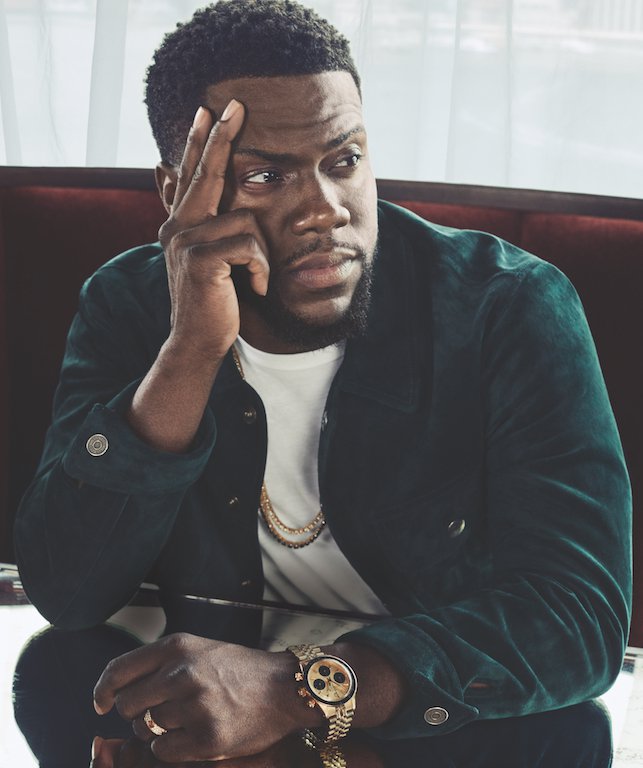 Kevin Hart has shared an emotional video, detailing his recovery process after he nearly died in a car crash in September.

Hart, who reportedly fractured his spine in three places in the crash, shared the footage of his rehab process on his Instagram page, often surrounded by friends and family.

In the September 1 crash, Jared Black was driving Hart’s 1970 Plymouth Barracuda in Los Angeles when he accelerated into a turn on Mulholland Highway and lost control of the car, the California Highway Patrol said.