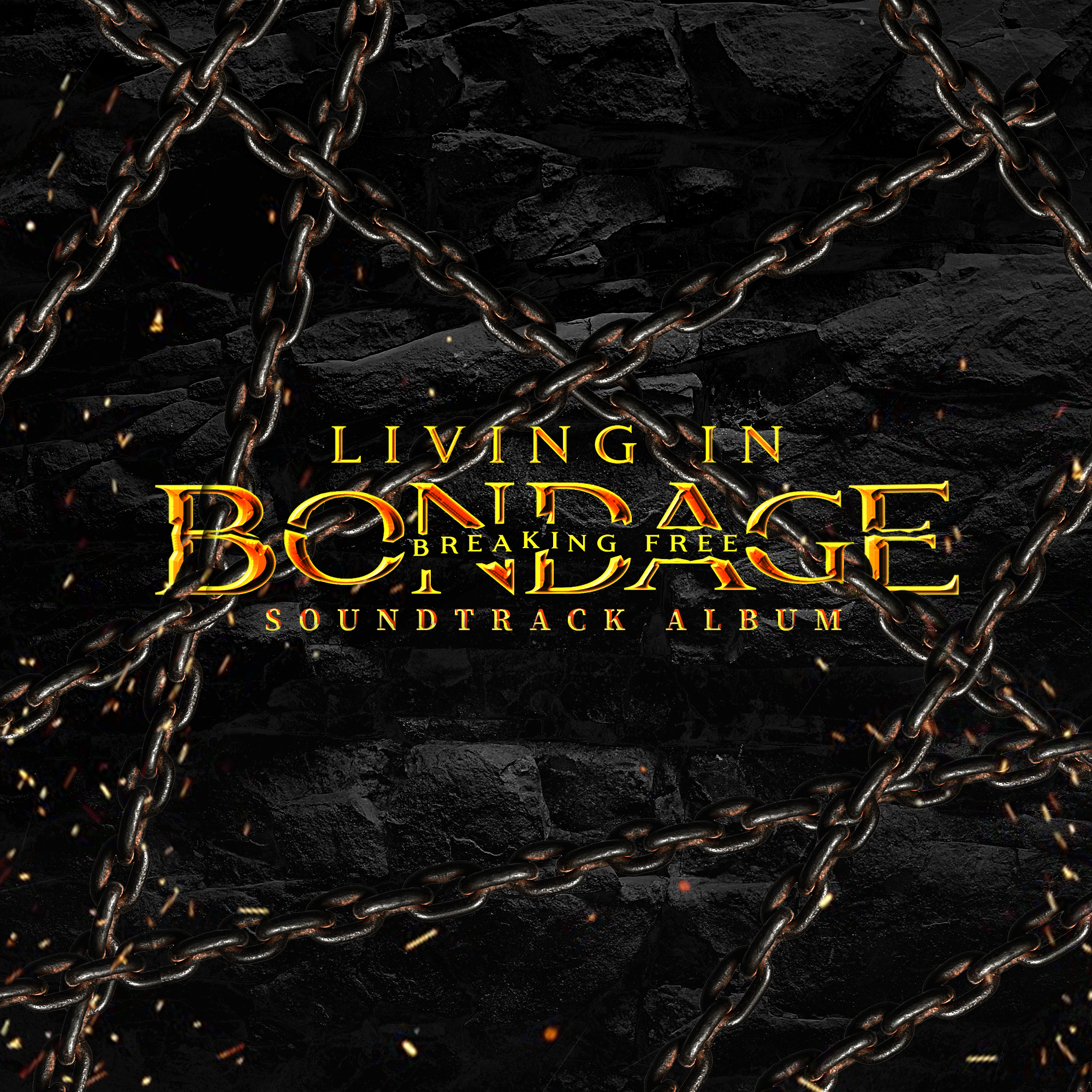 Nigerian songwriter, recording artist, music producer, and record label executive Larry Gaaga is back with a new single ‘Tene‘ featuring Flavour. The song is the first release from the soundtrack of the movie Living in Bondage: Breaking Free.

The love song, produced by Gaaga himself, highlights Flavour’s vocals with its mellow sound and soft bass. The singer pours his heart out on the track, expressing how his everlasting love causes him to celebrate his woman daily, as he believes it should be. The beat, along with Flavour’s indigenous, highlife sound, and passionate lyrics, makes the track reminiscent of the classic Nigerian love songs of the 90s.

Listen to Tene below: