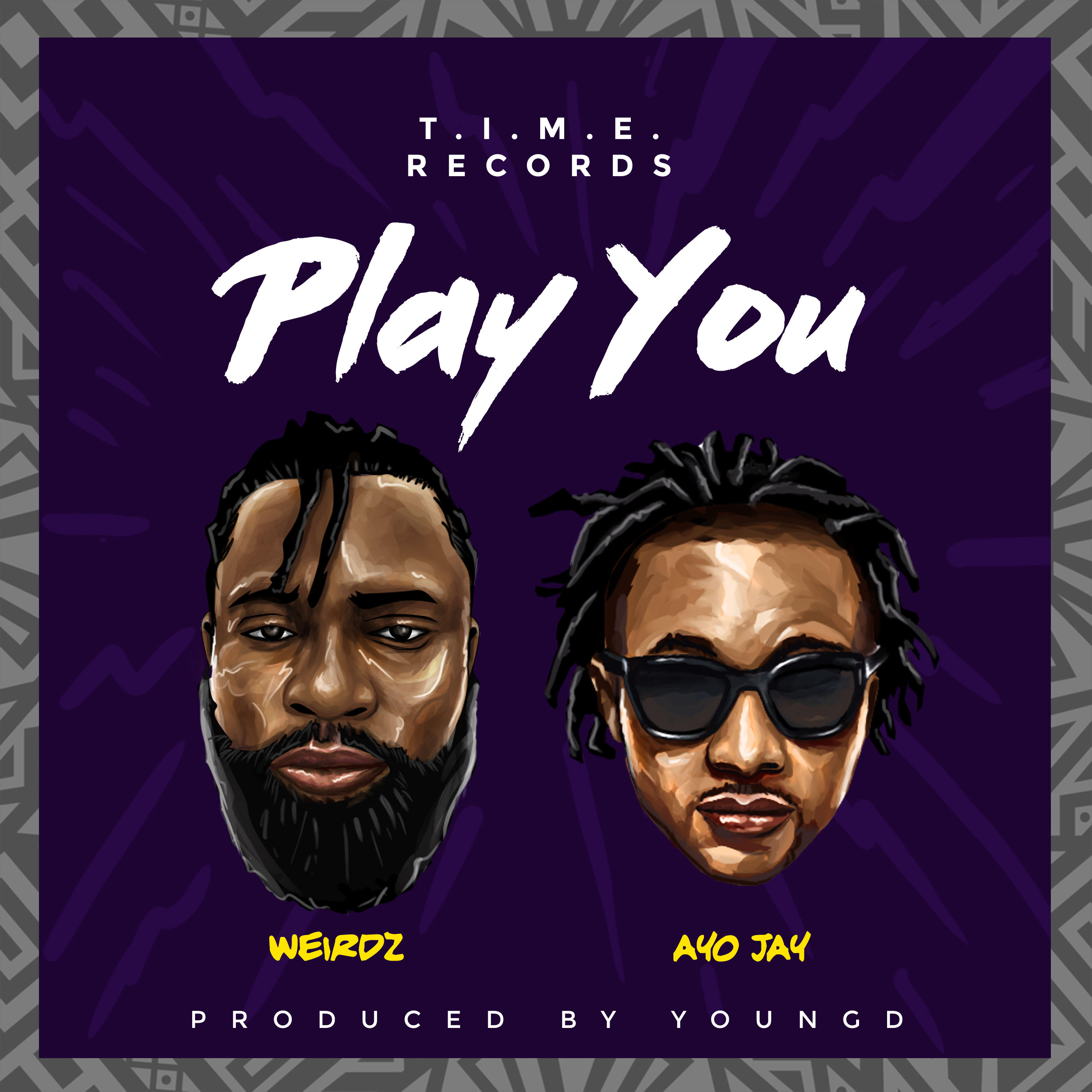 Afro reggae/dancehall artist Osazee Moses Wilserhun aka Weirdz started his musical career in 2009 with the release his first single ‘flush posh’. This was followed up by other singles such as For How Long, Payday, Vampire which went on to be his major breakthrough song as it gained massive airplay in the UK.

Weirdz is here with a brand new single featuring Nigerian International king of R and B and Pop, Ayo Jay in a catchy tune produced by Nigerian Super Producer Young D.