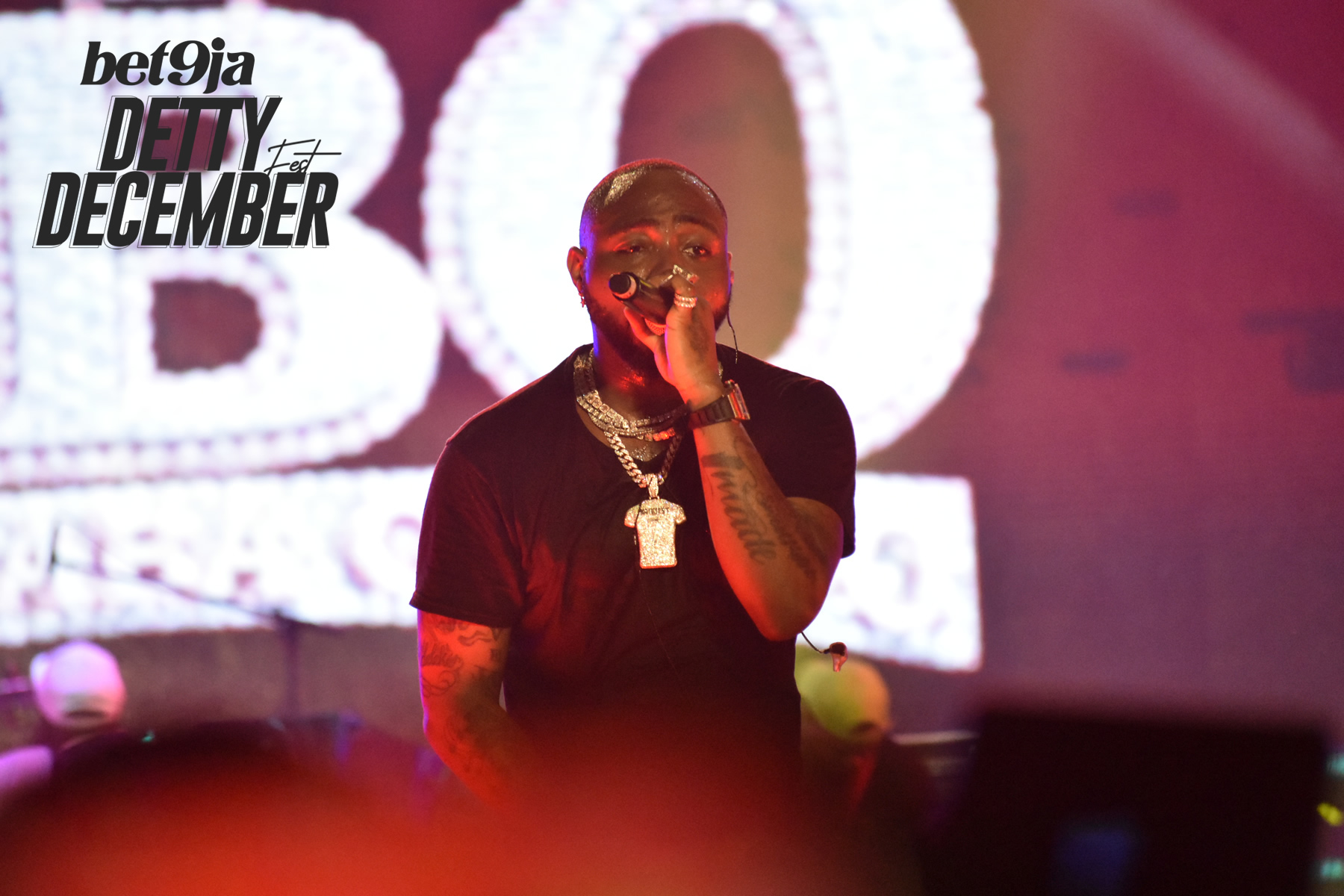 If the self-proclaimed OBO (Omo Baba Olowo) is known for anything, it‘s definitely his effort to give his fans a good time. Did we also tell you that was what he tagged his electrifying concert? Davido who dropped his album, also titled ‘A Good Time’, has been on a steady roll with hit songs back to back decided to round up the year with a Coachella–style concert for his fans. 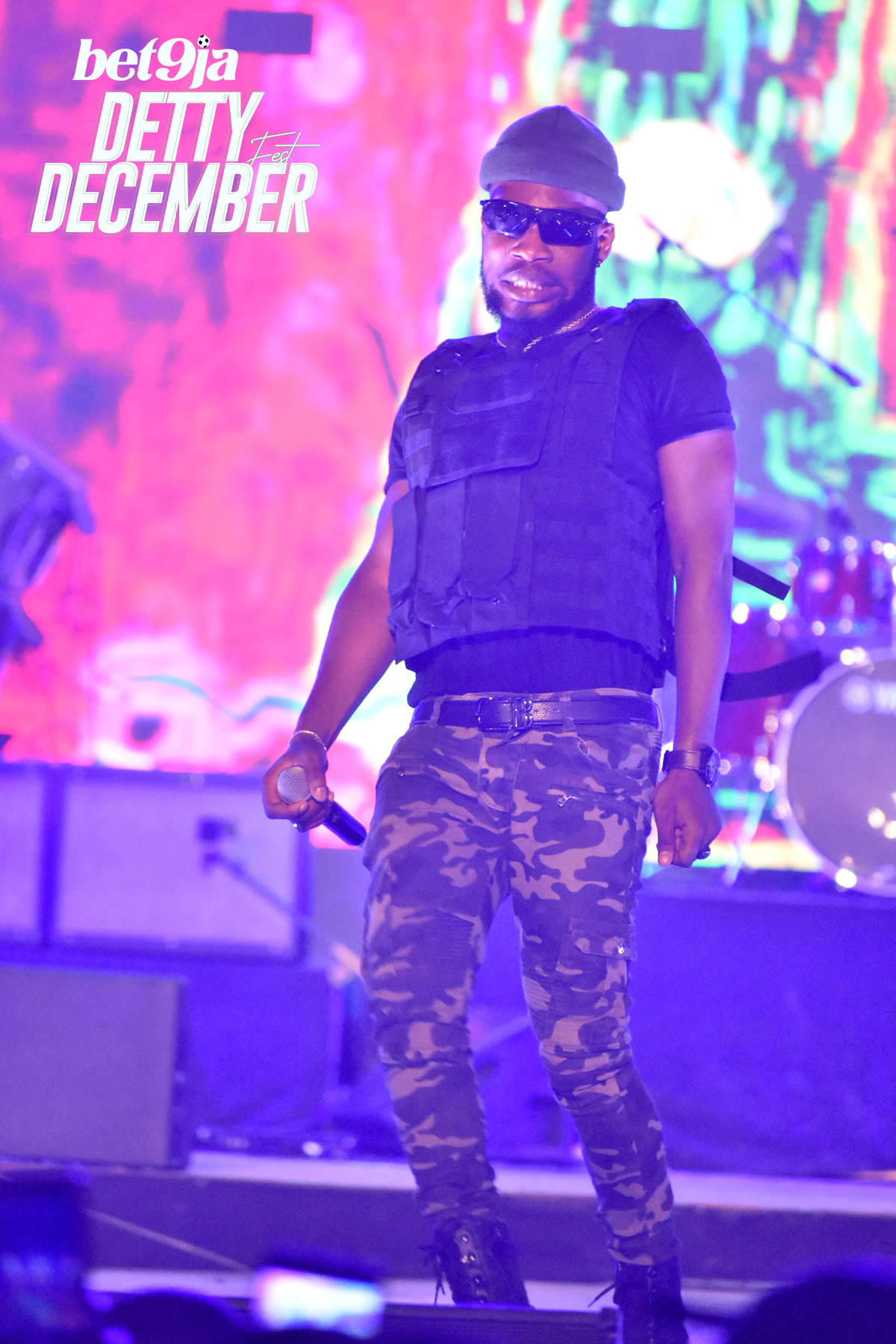 Catch a glimpse of the Good Times in the photos below.

#Bet9jaDettyDecember will be live at #MarlianFest coming up on December 30th, 2019 at Eko Hotel. 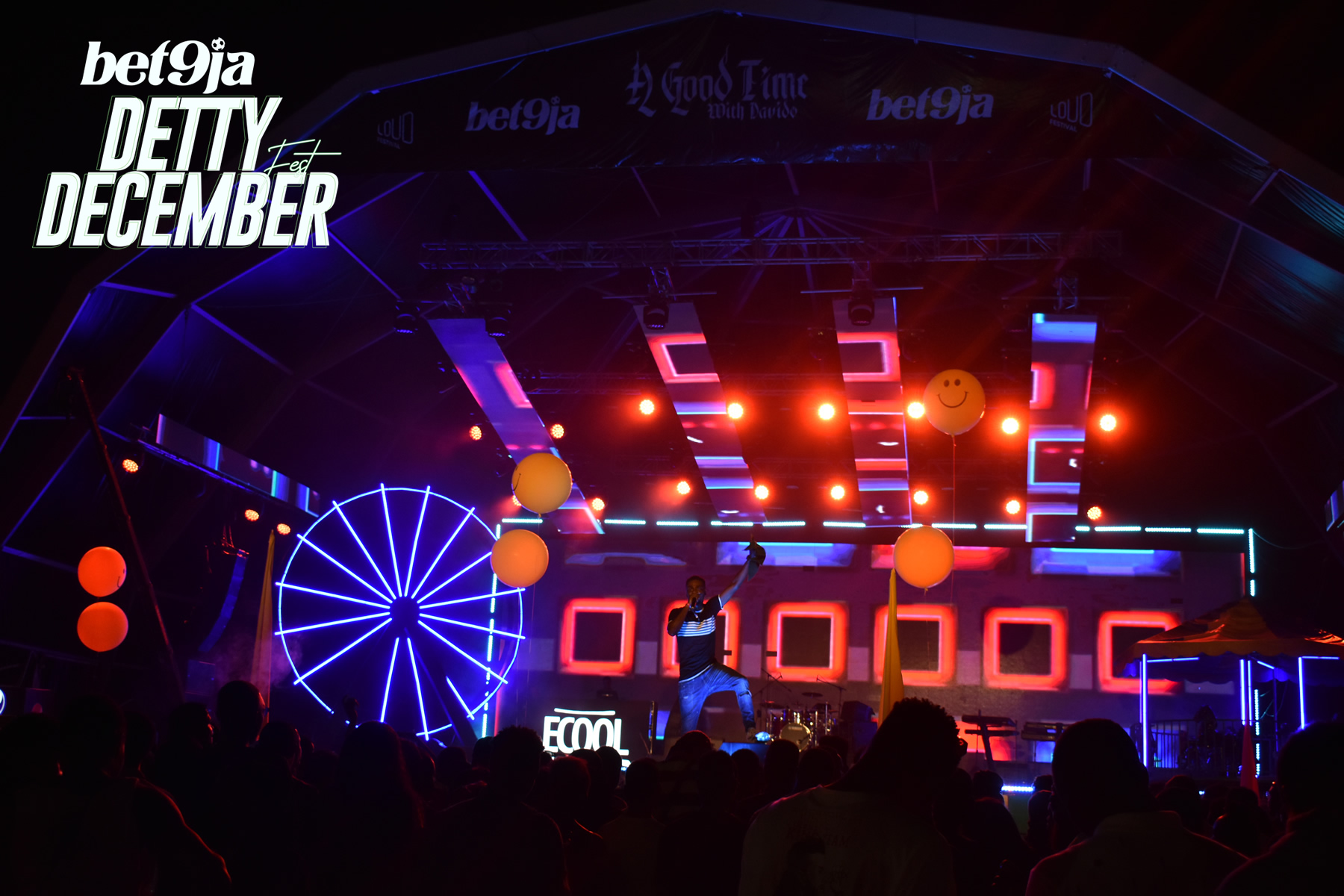 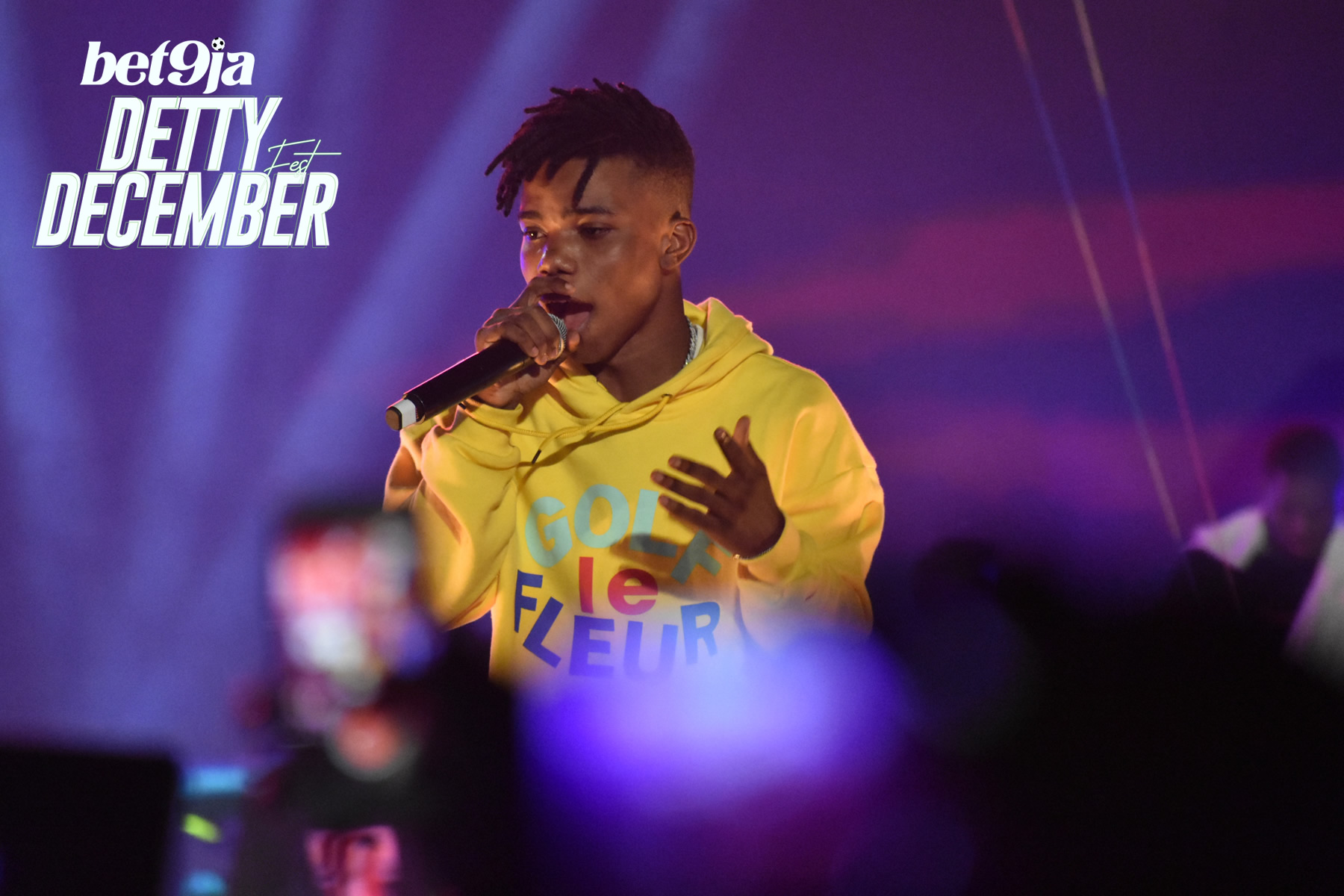 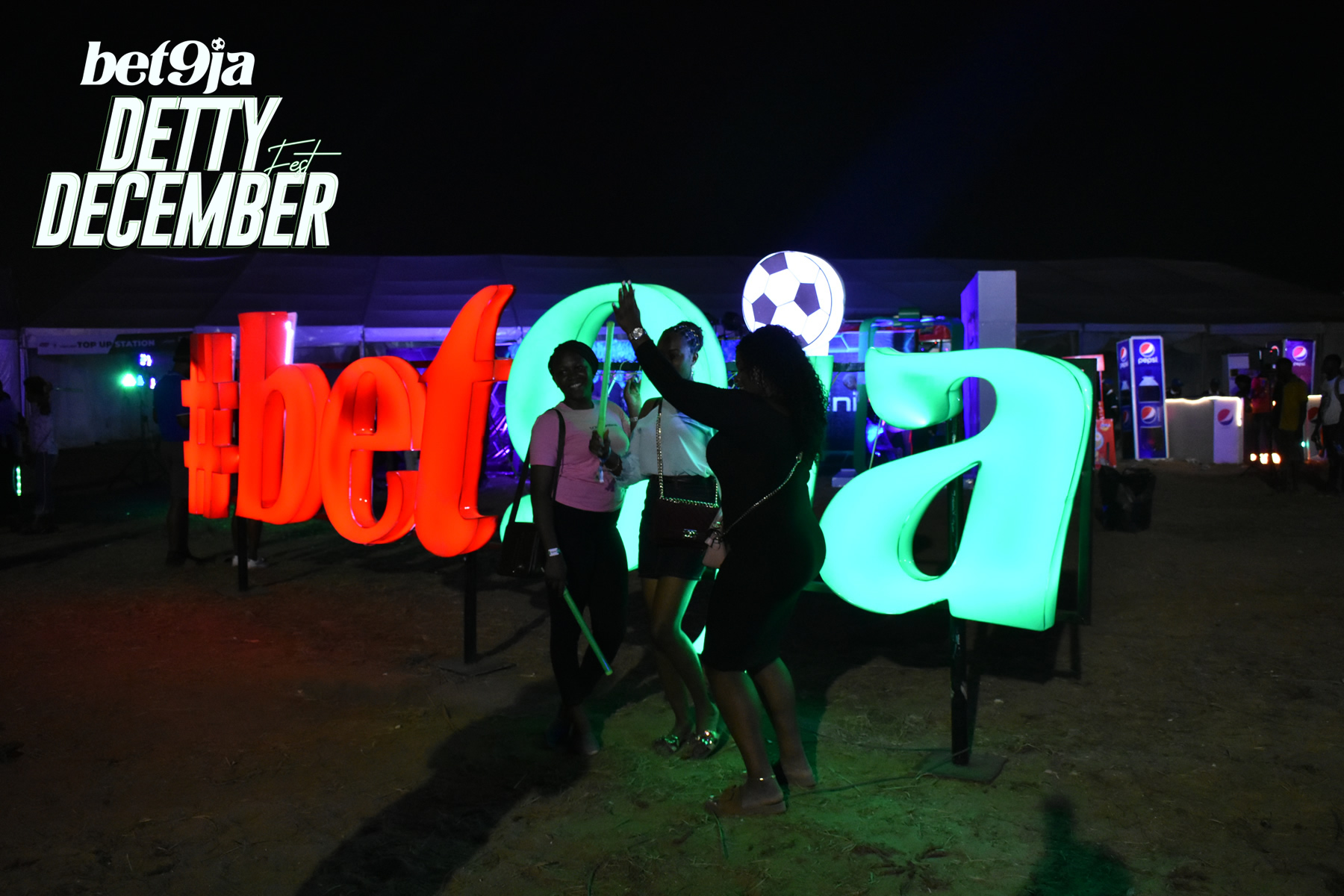 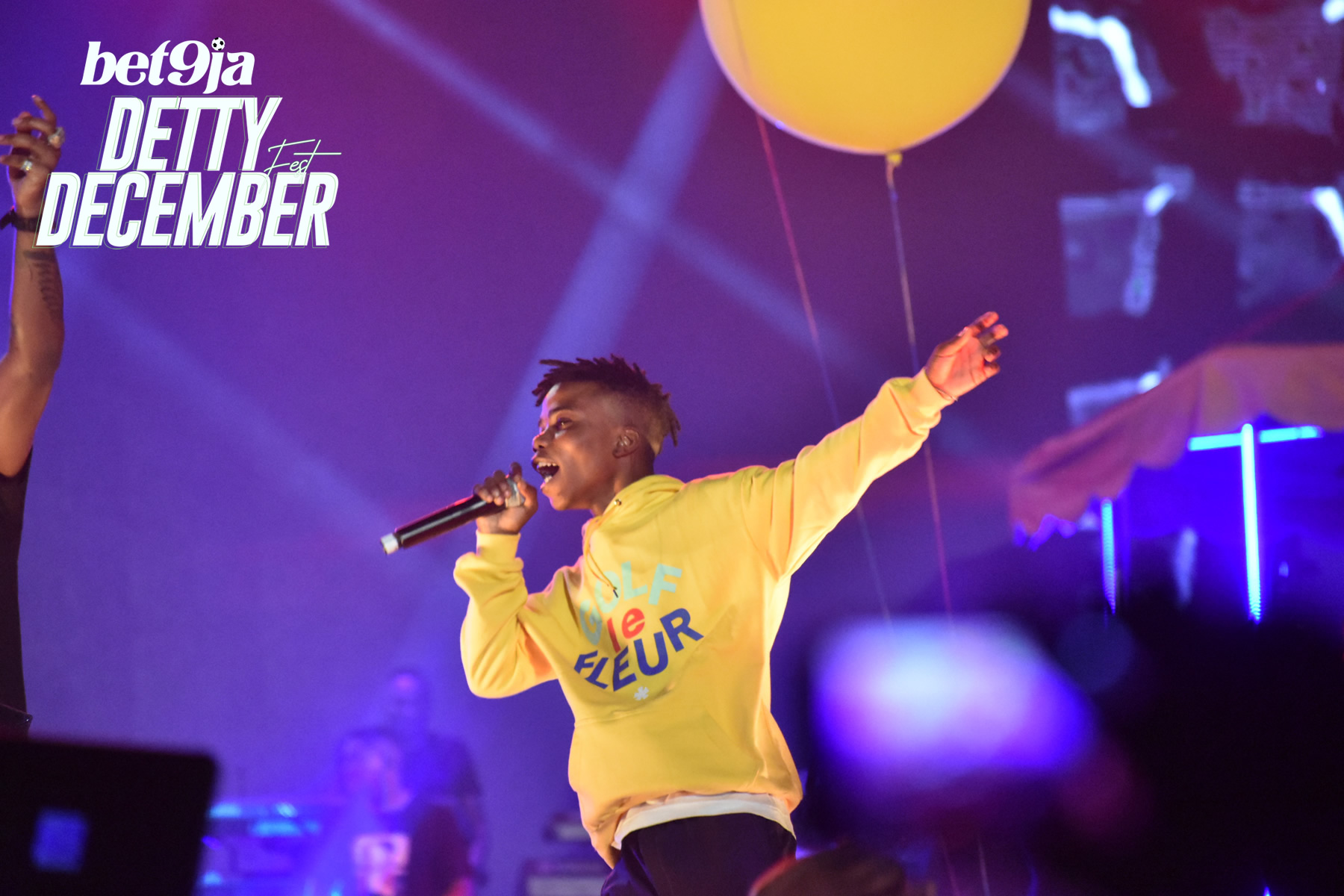 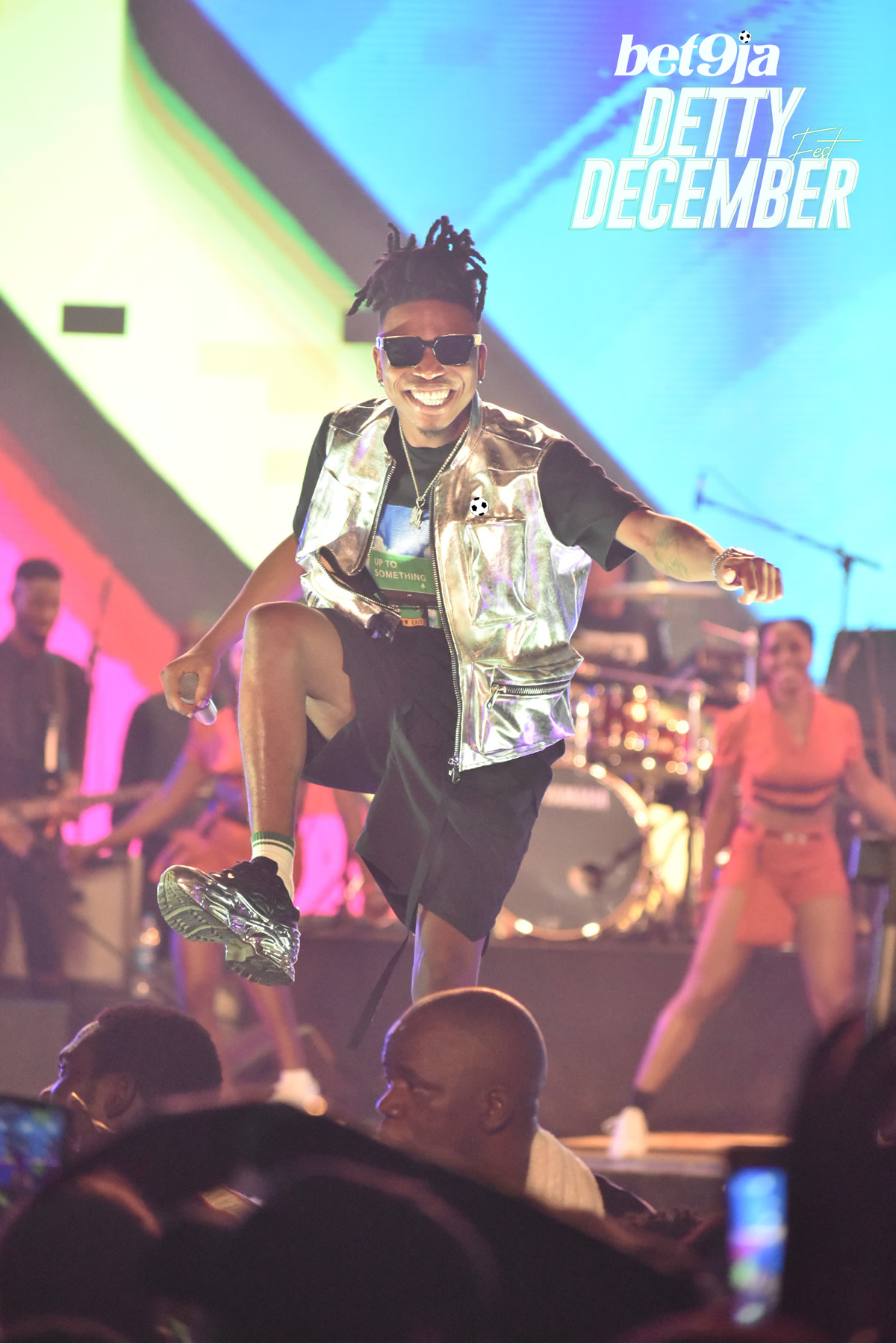 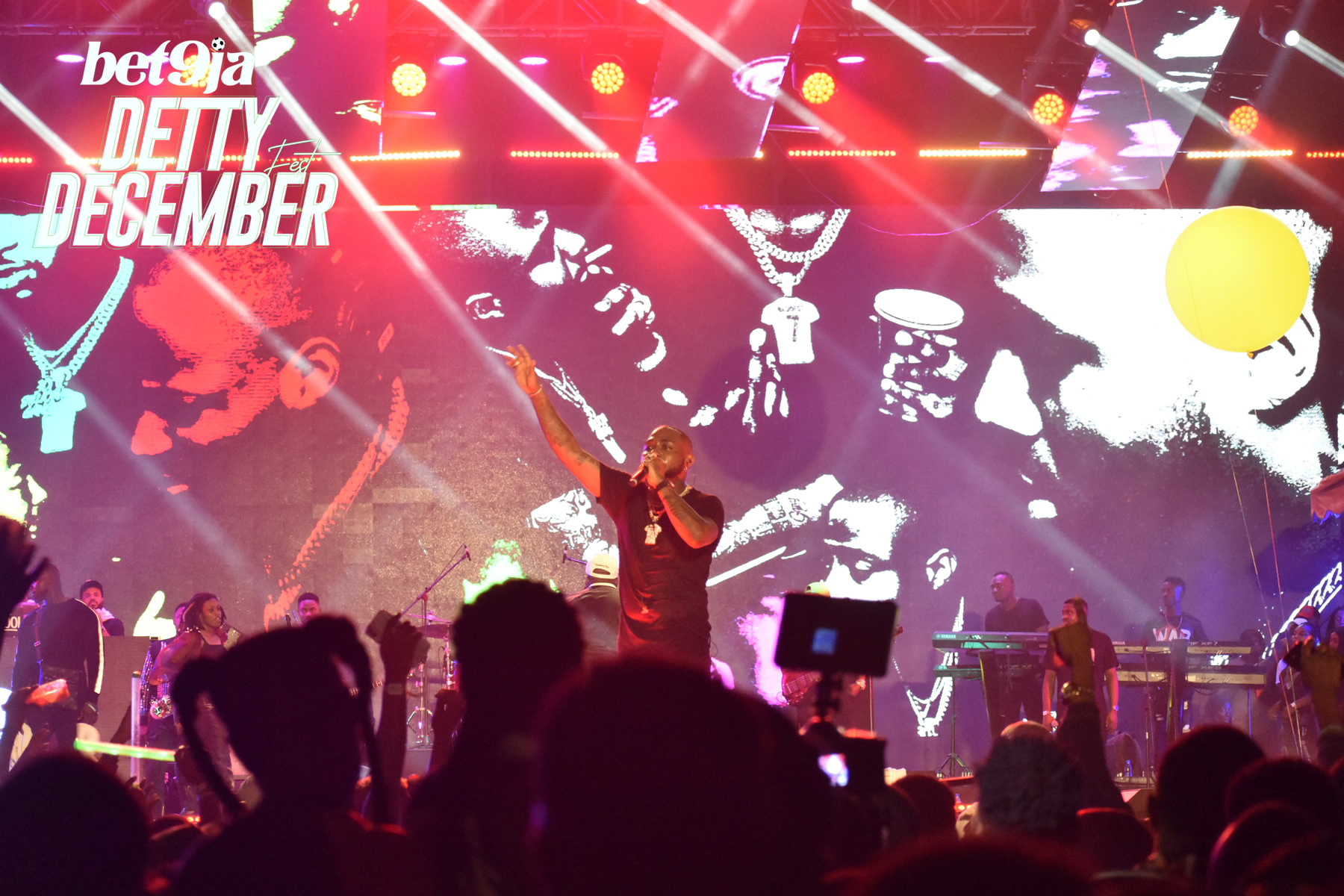 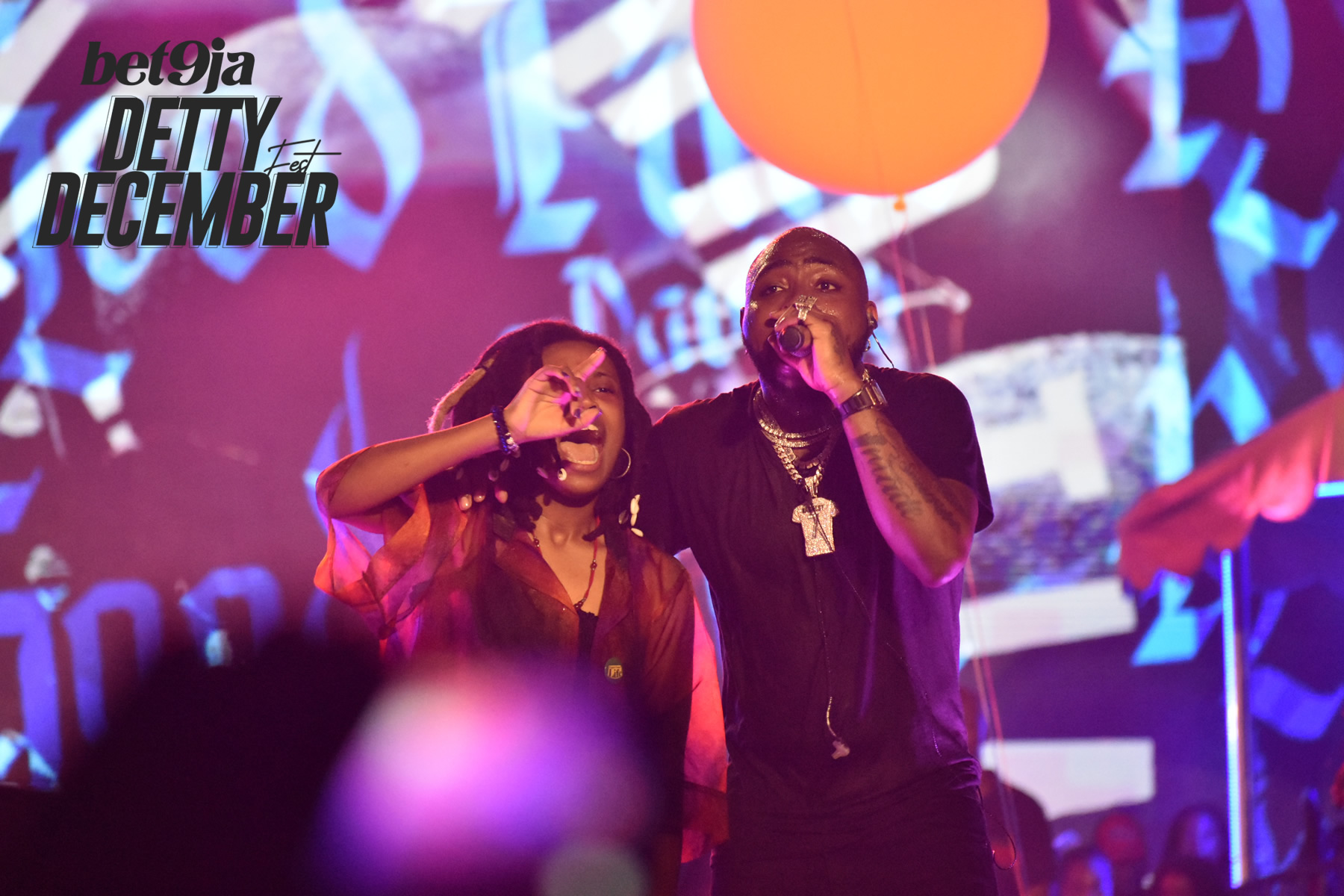 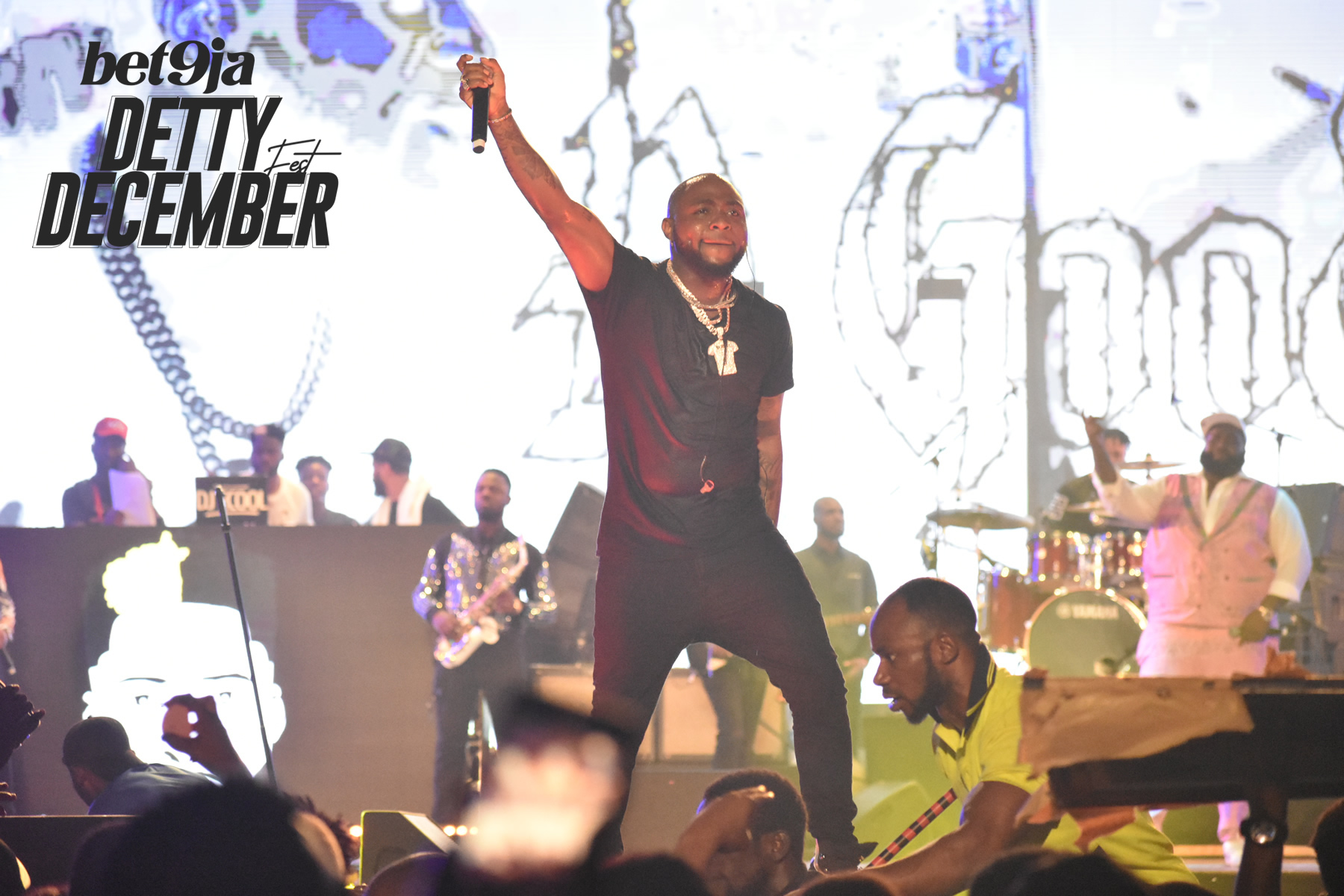 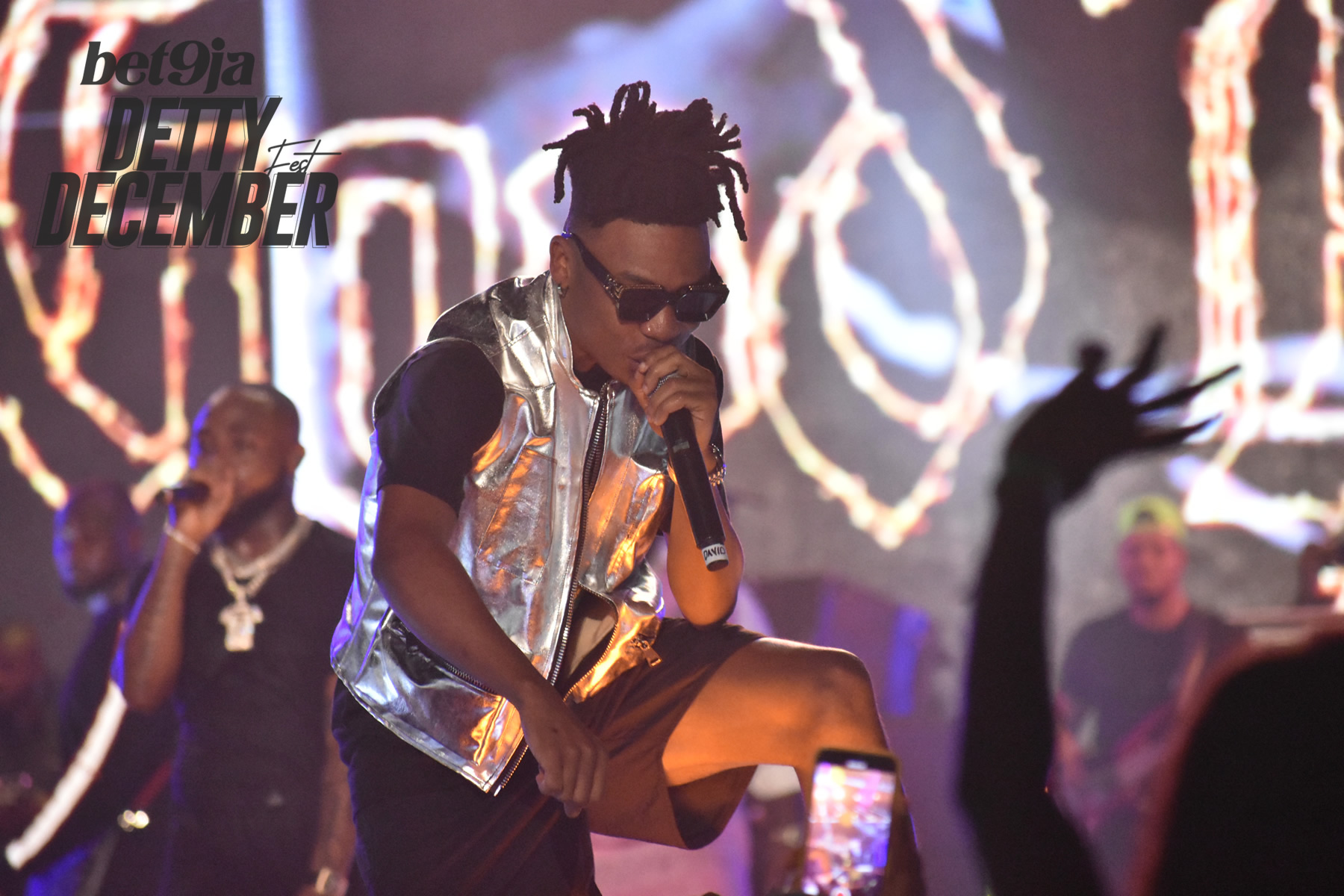 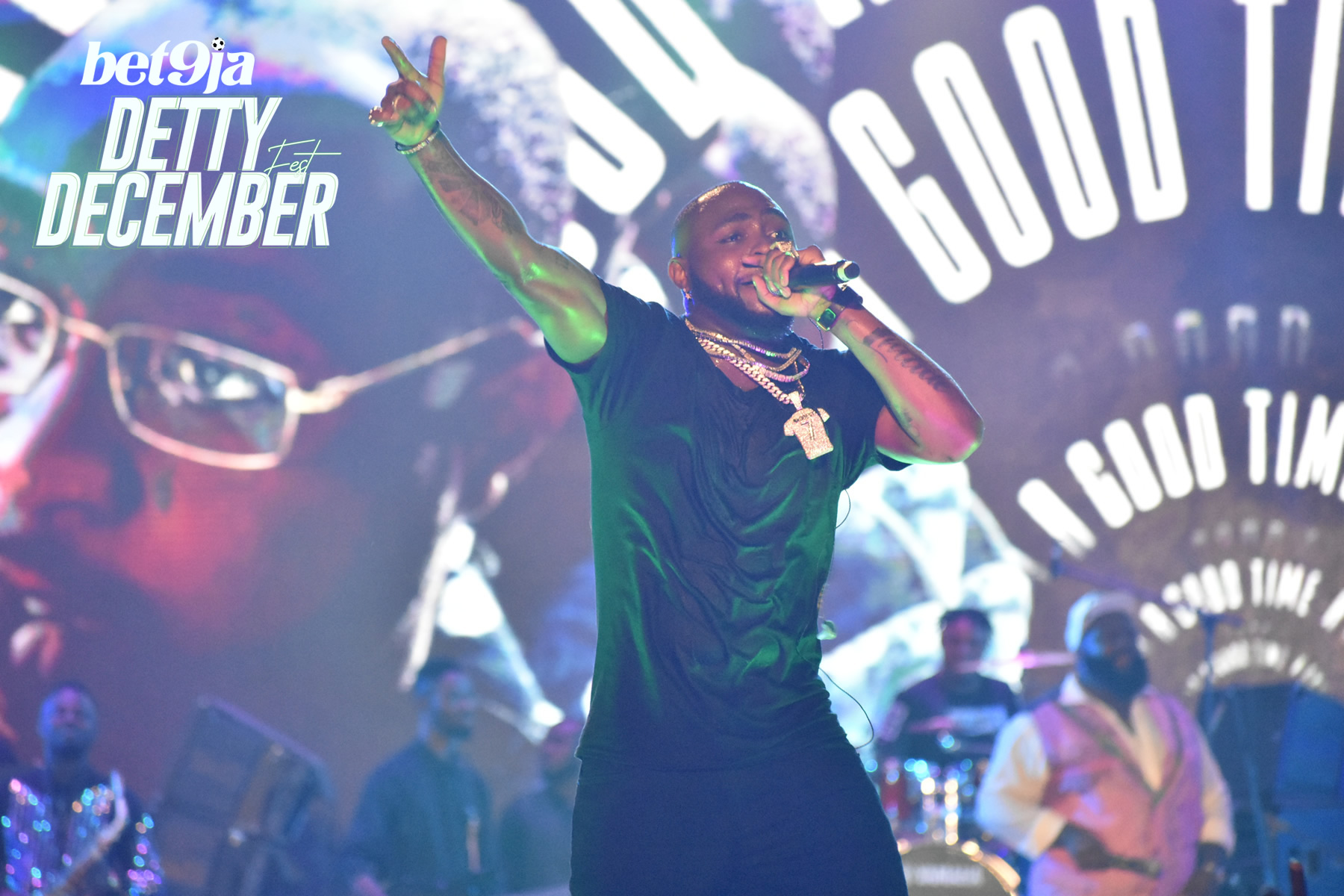 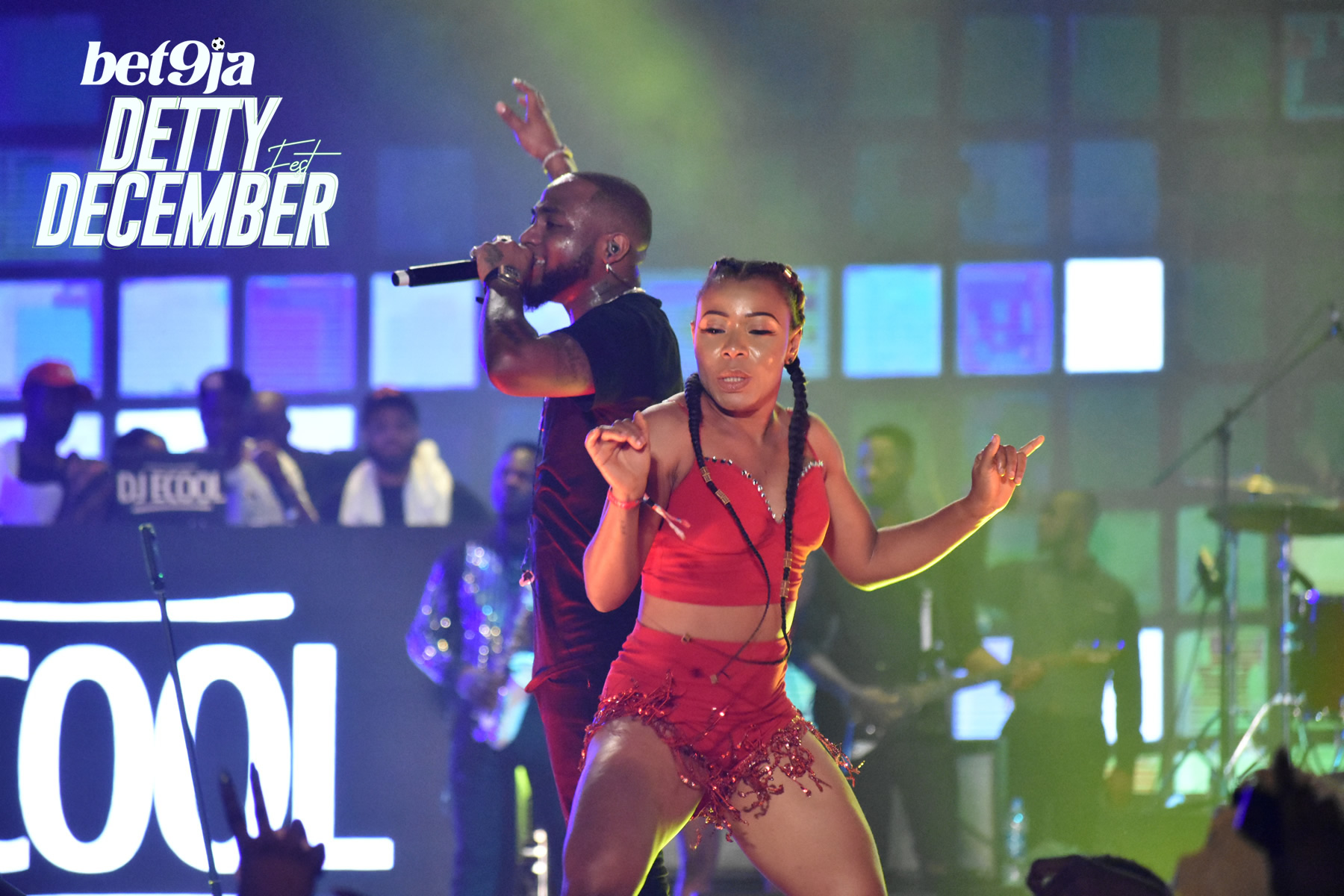 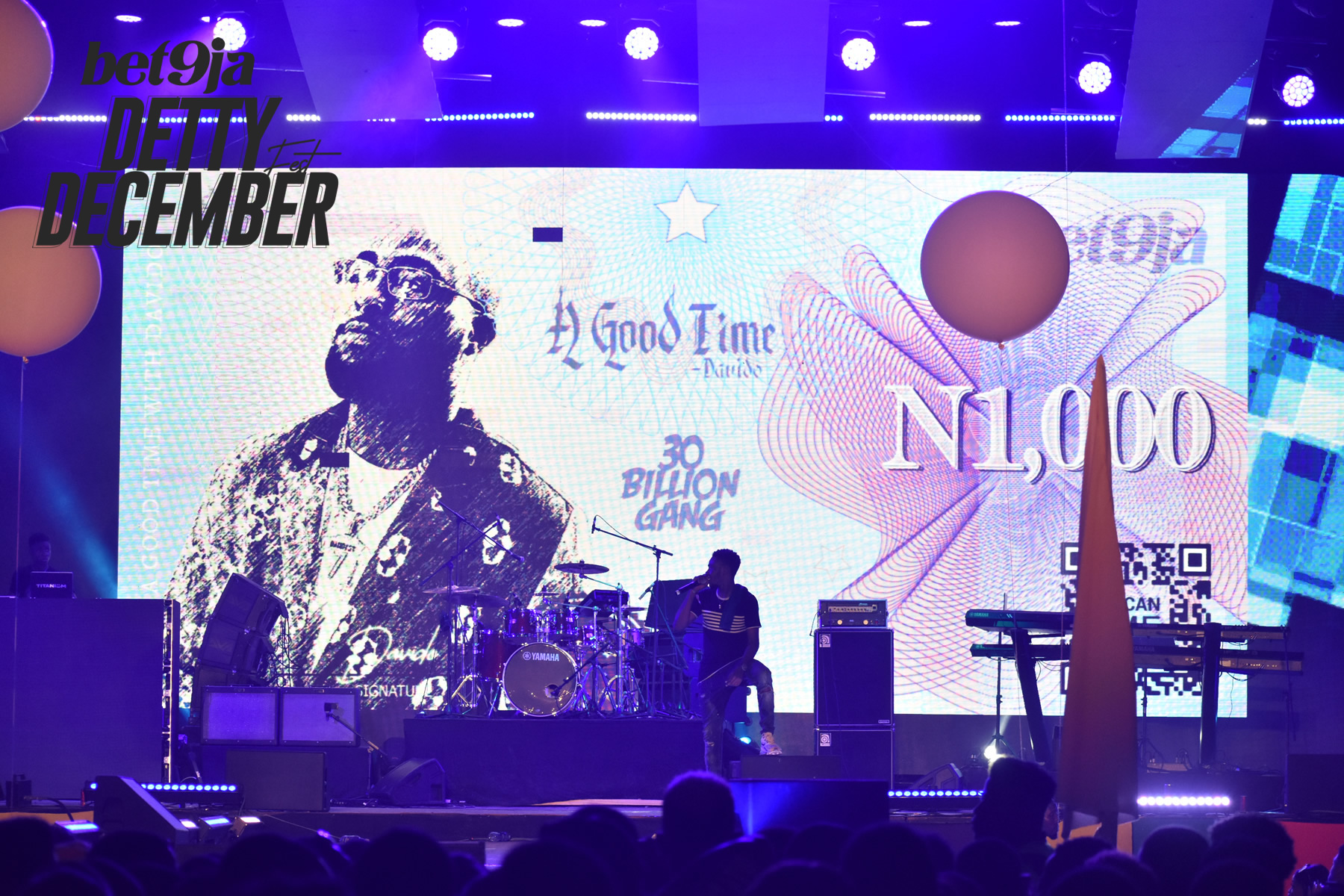 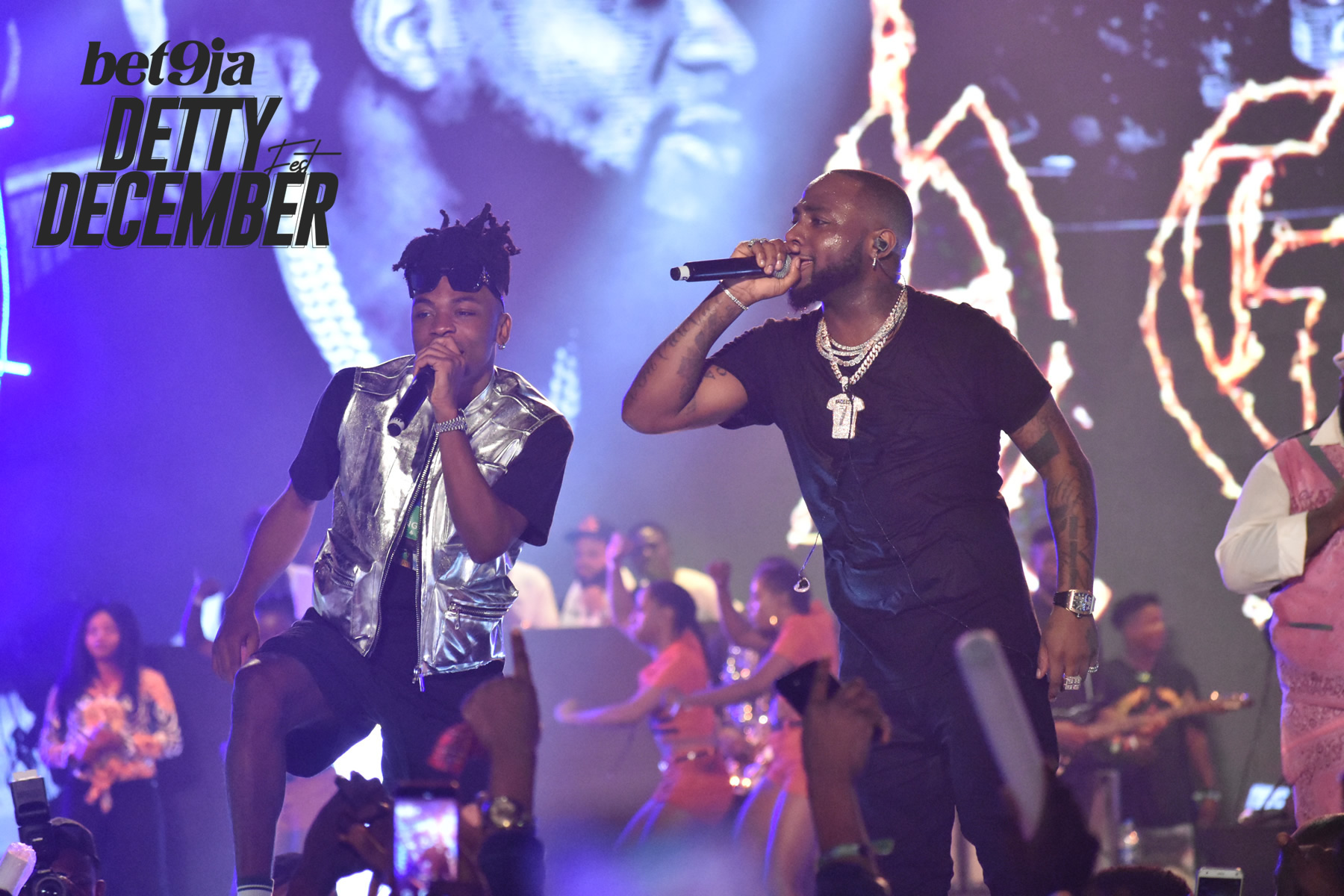 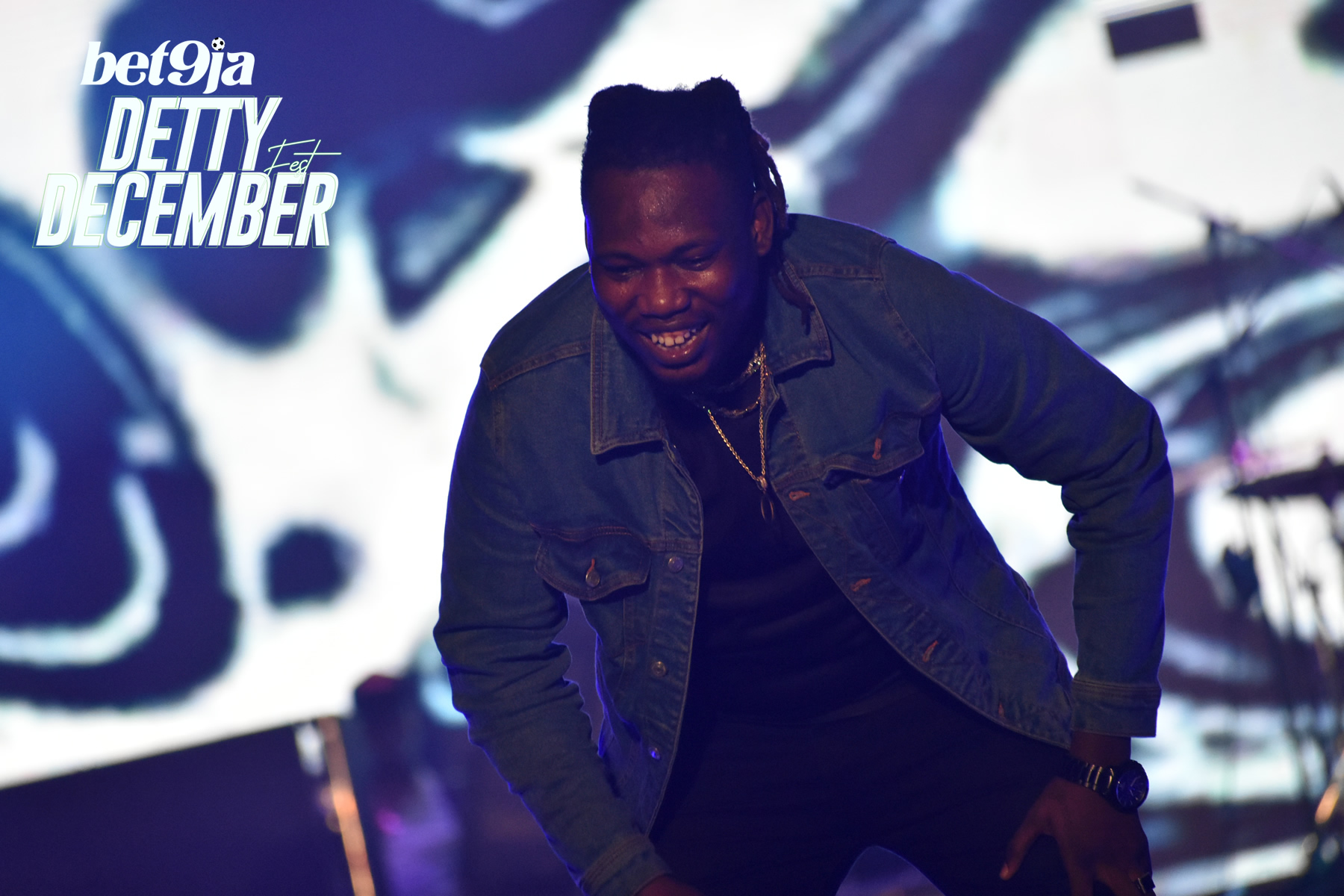 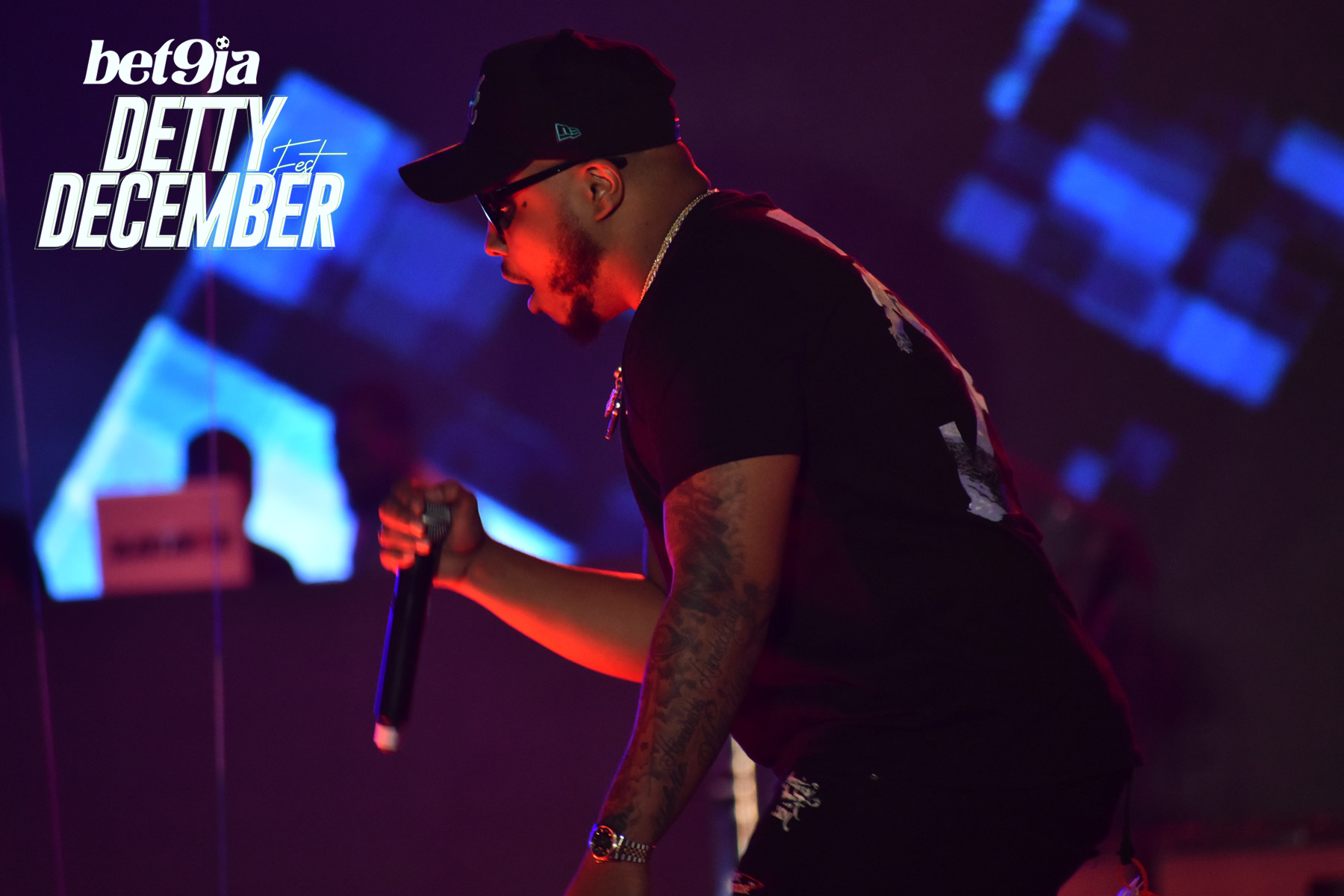 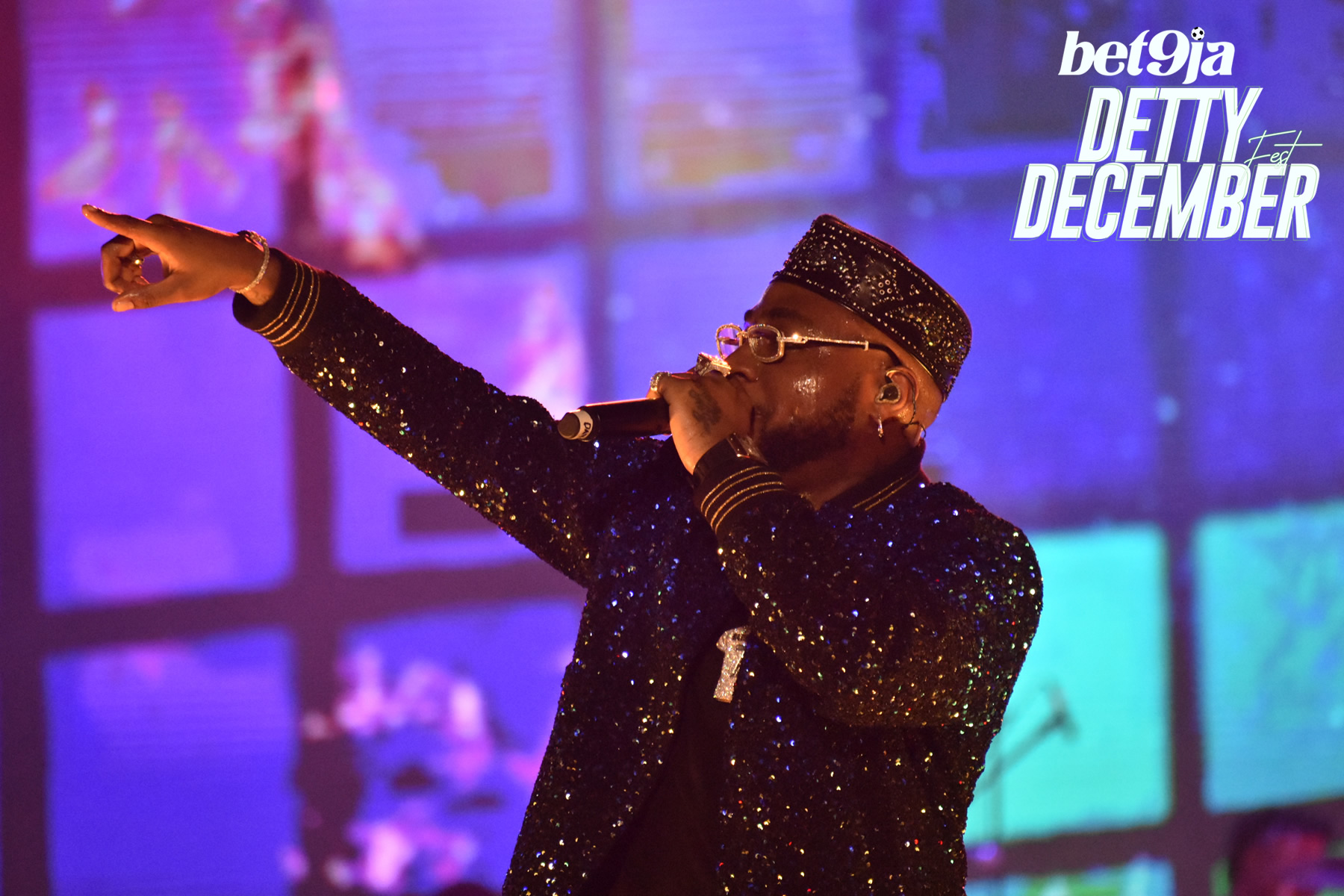 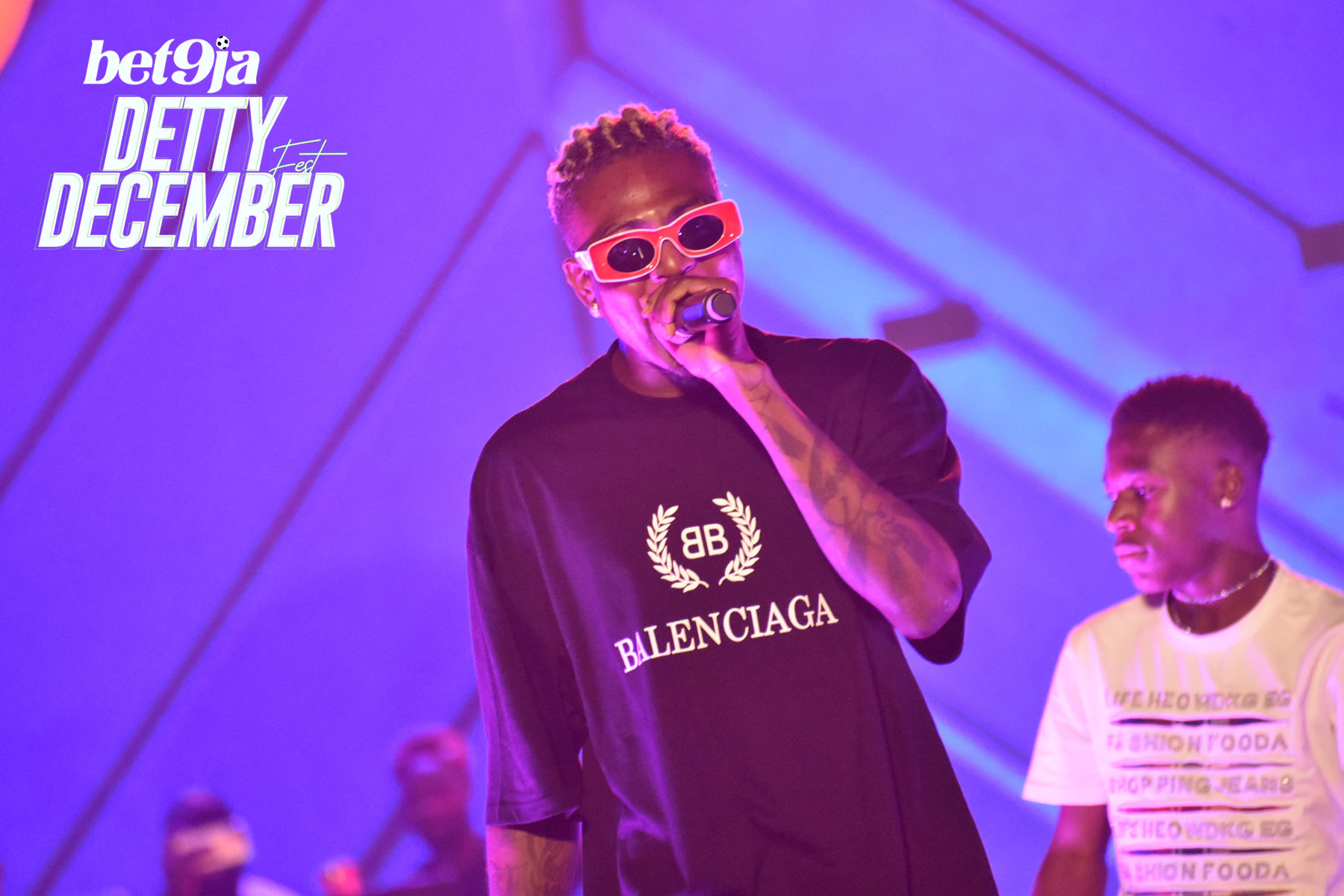 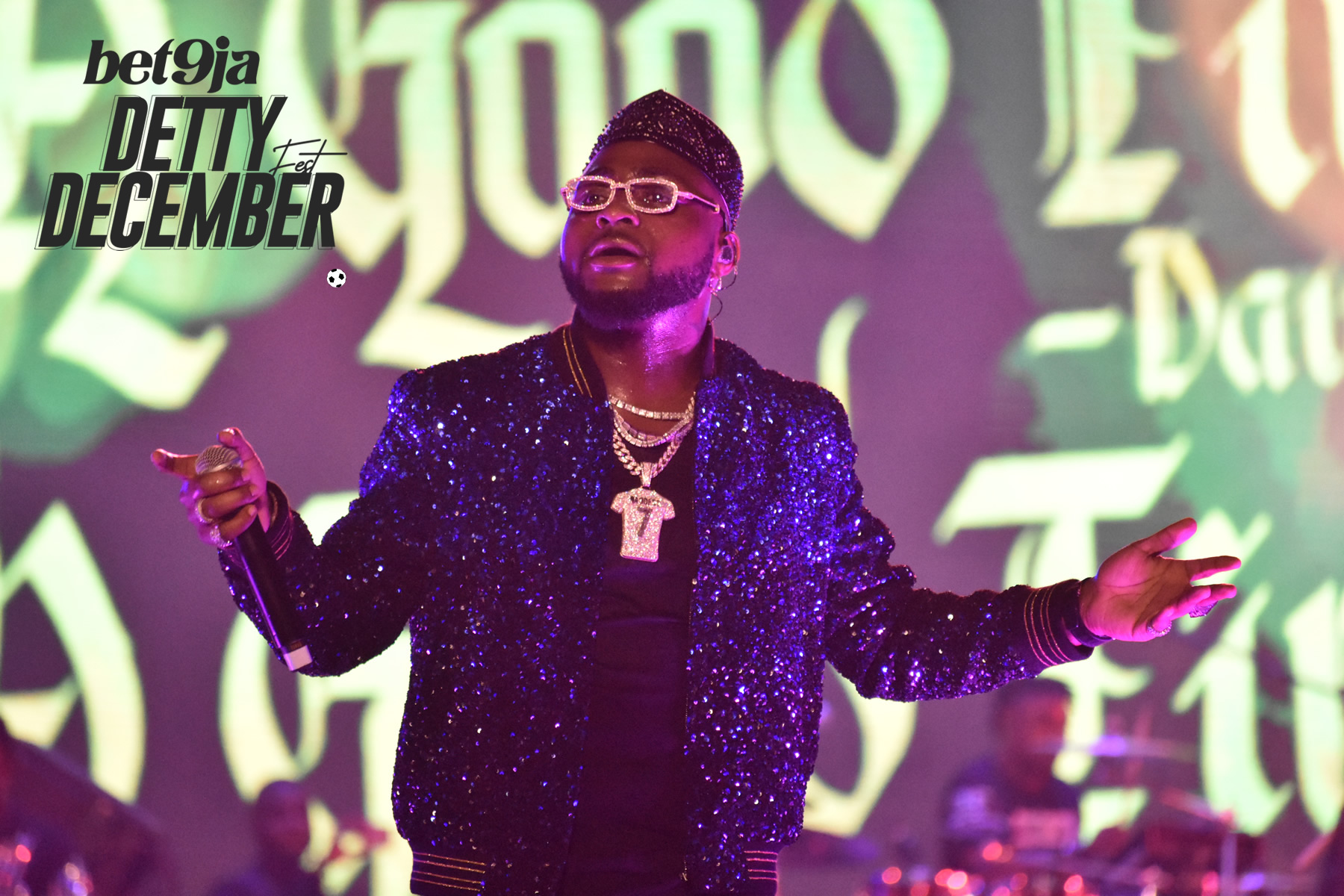 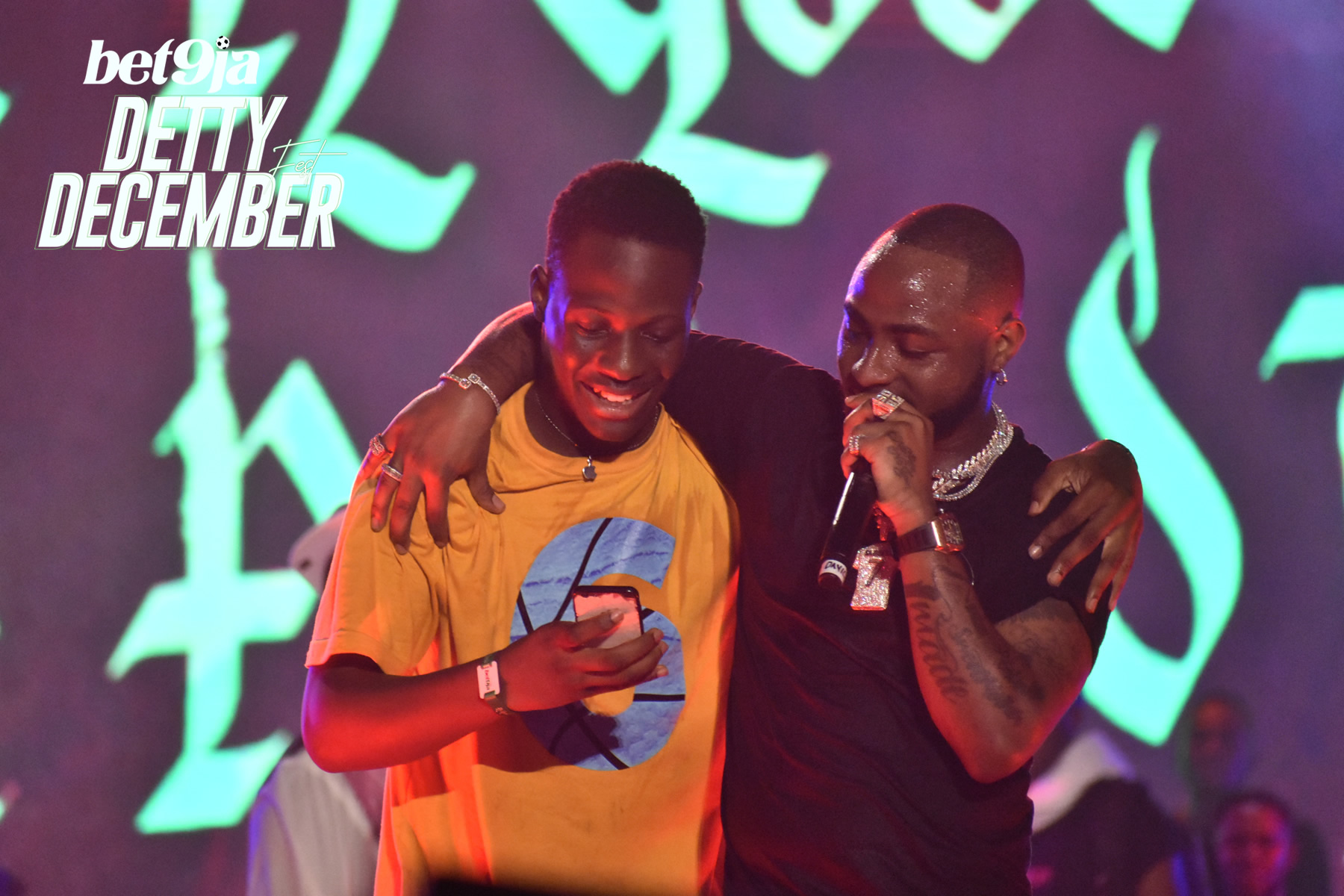 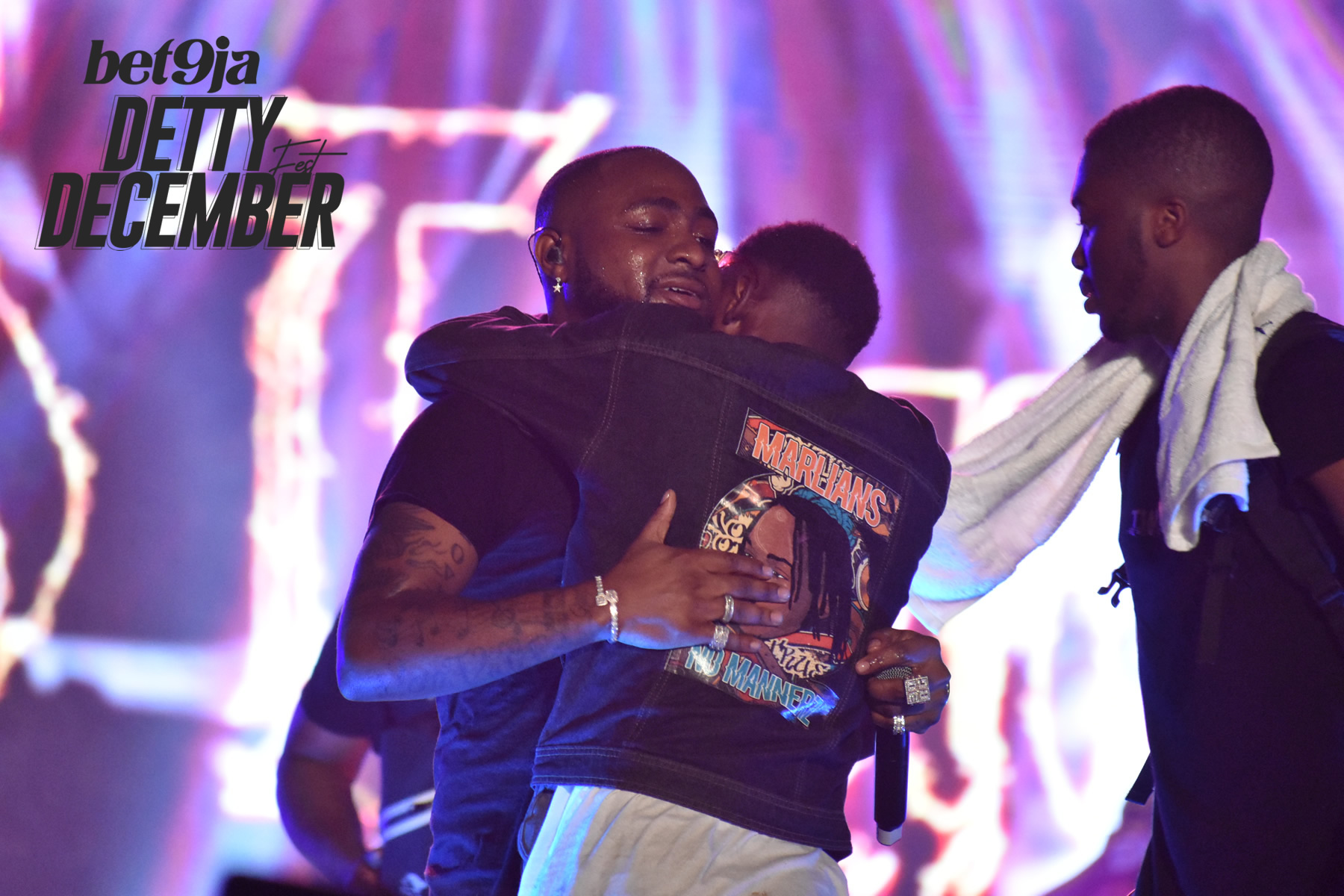 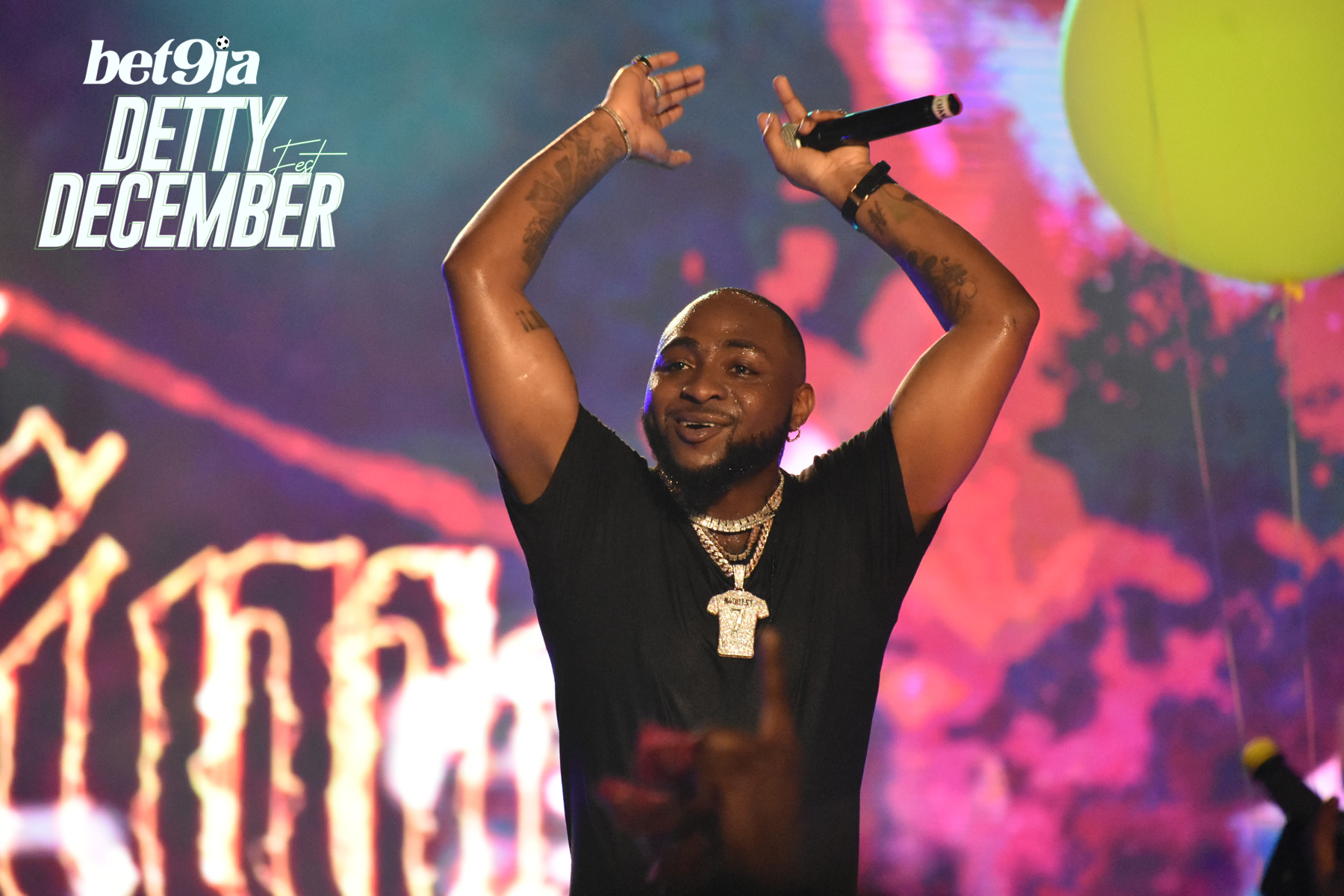 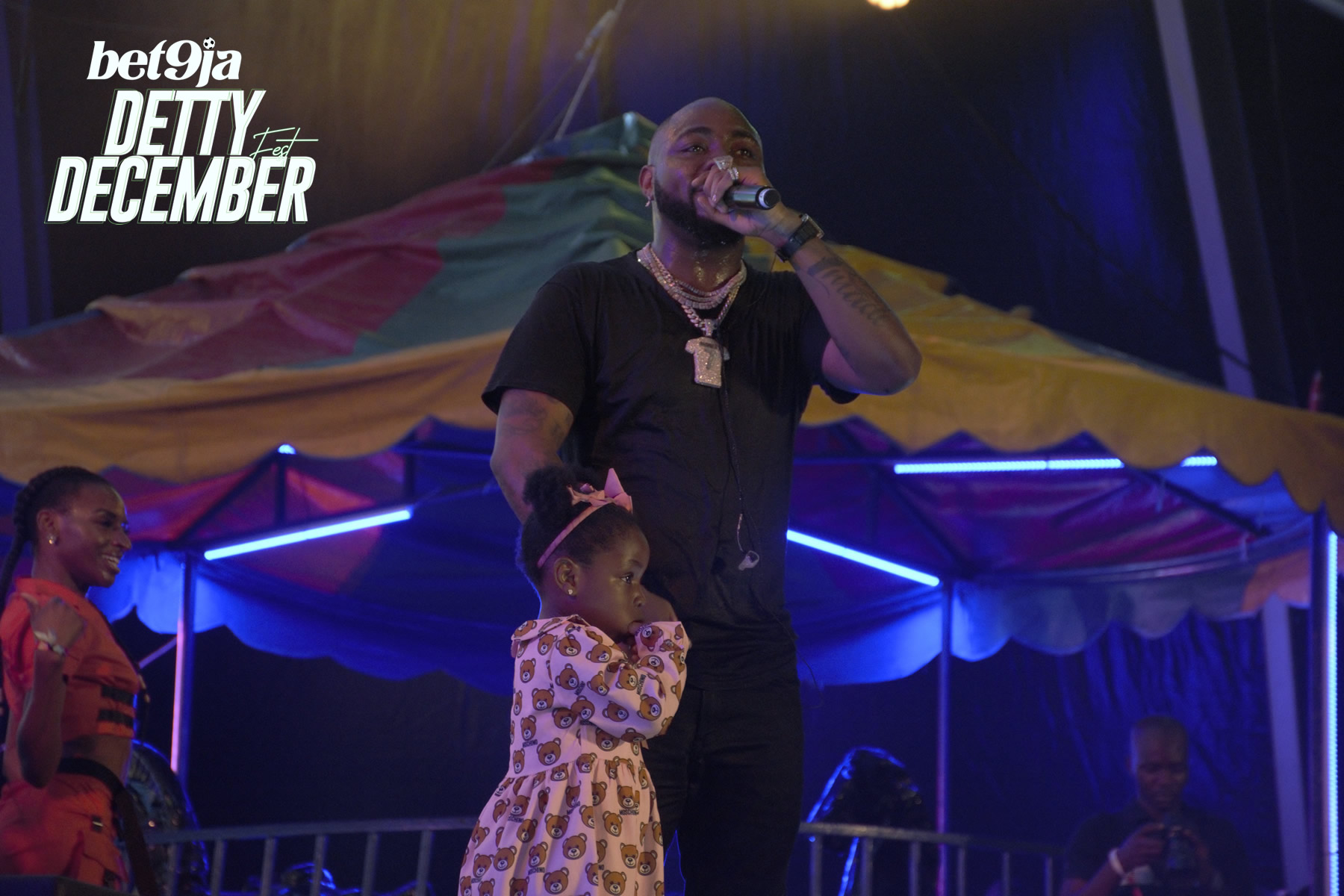 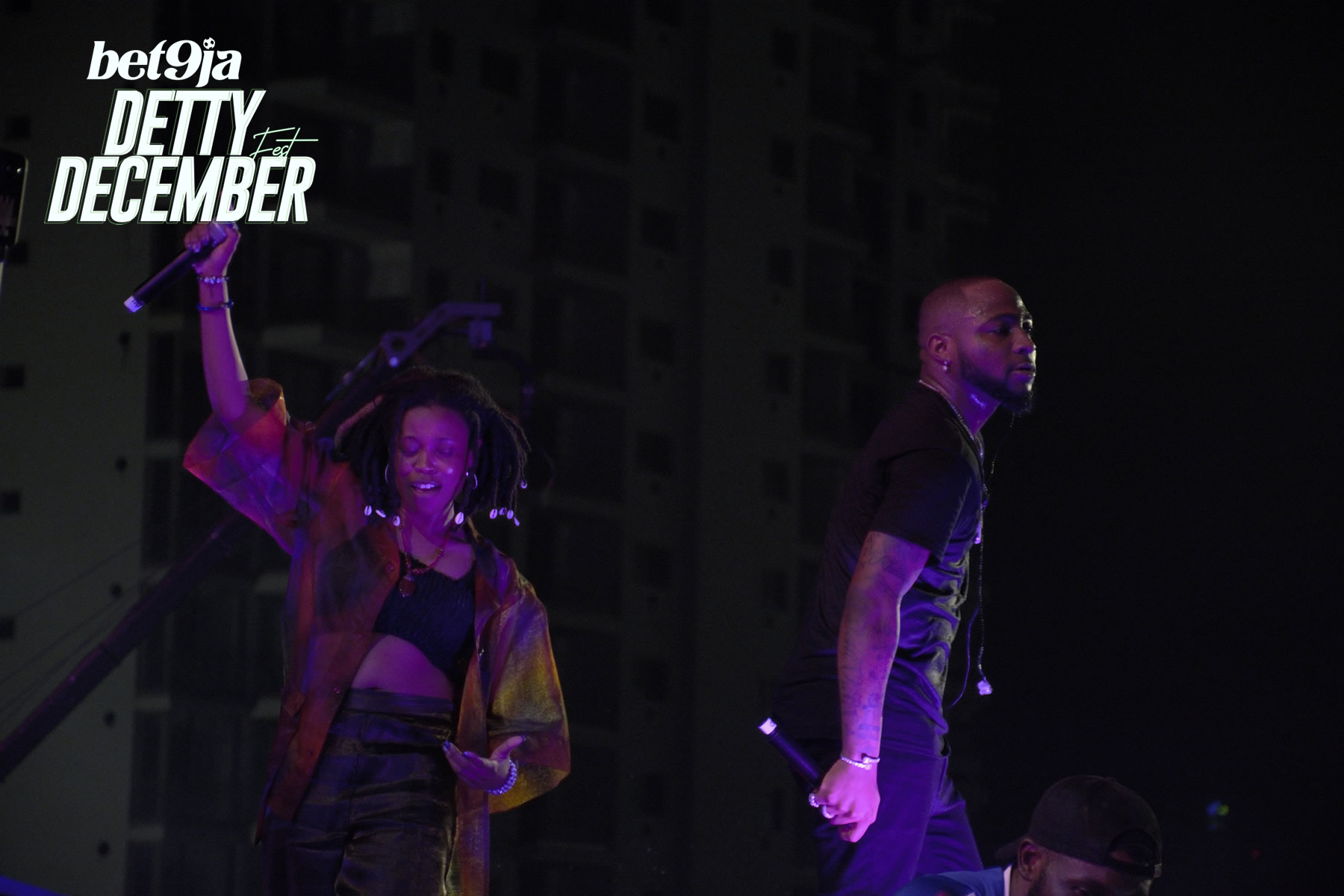 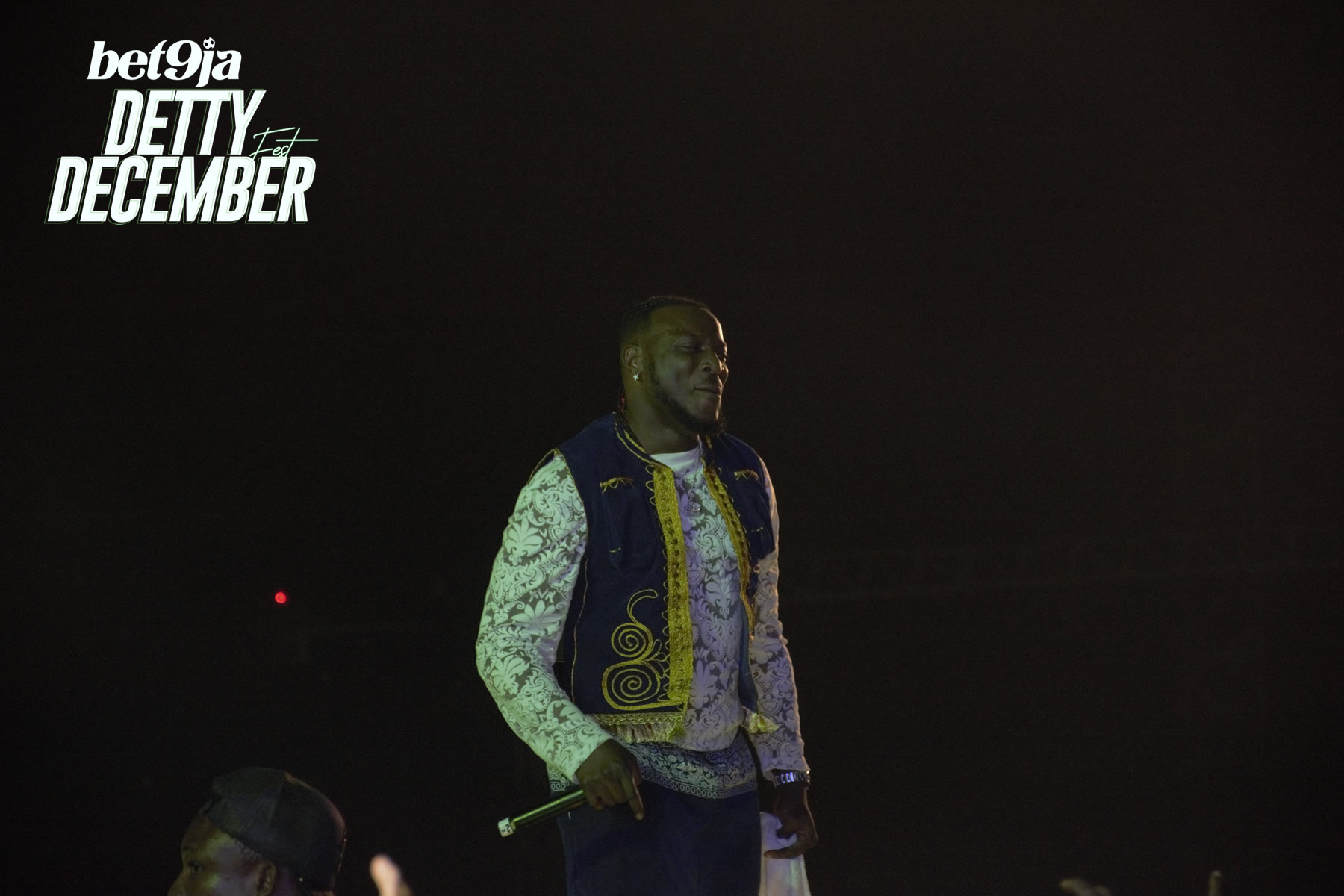 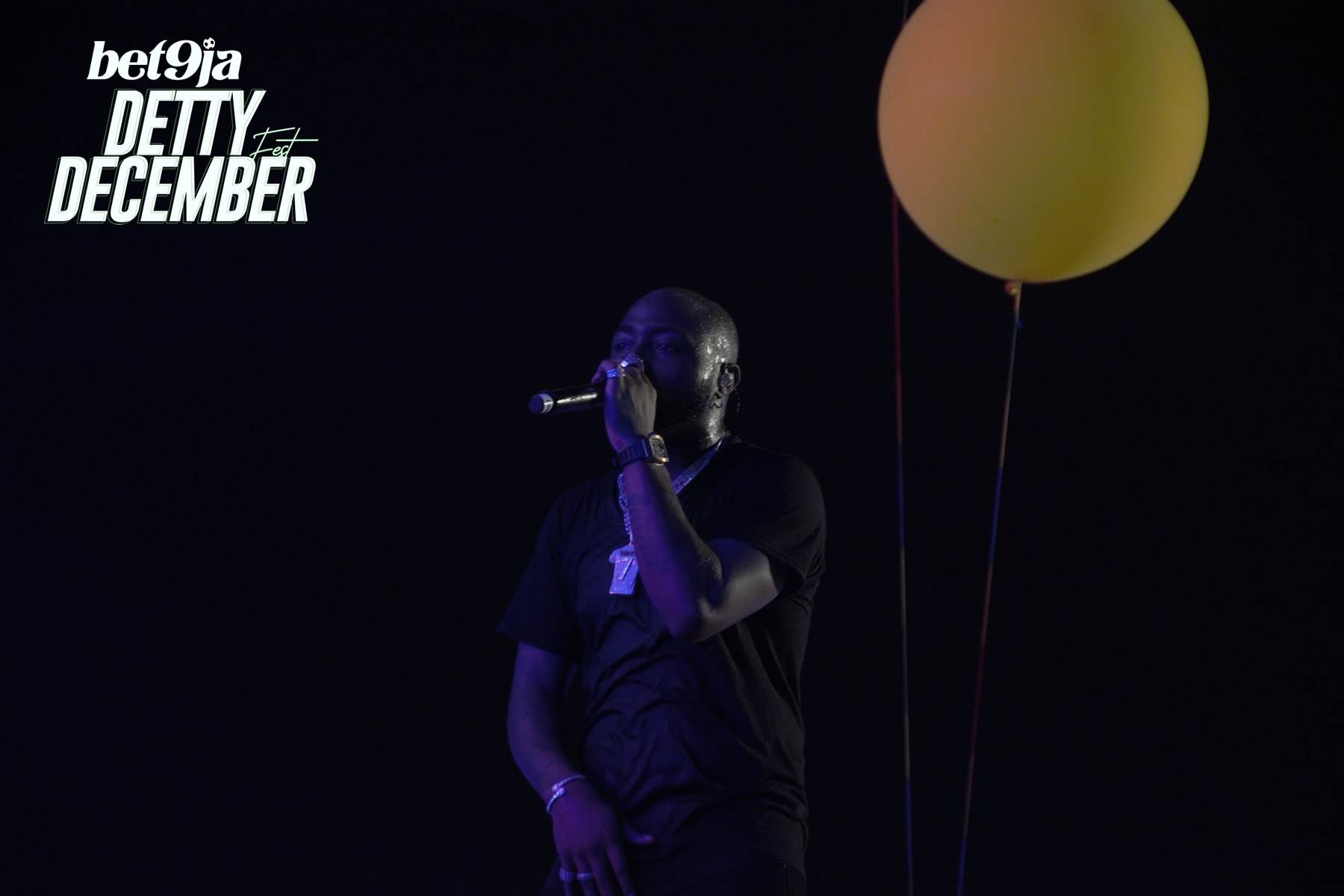 #Bet9jaDettyDecember: Boxing Day was Fun & so much more as Lagosians attend #Bet9jaXStarboyfest

Boxing Day is about to be ‘lit’ as Tiwa Savage, Davido, Falz prepare to join Kizz Daniel at his ‘No Bad Songz’ Concert