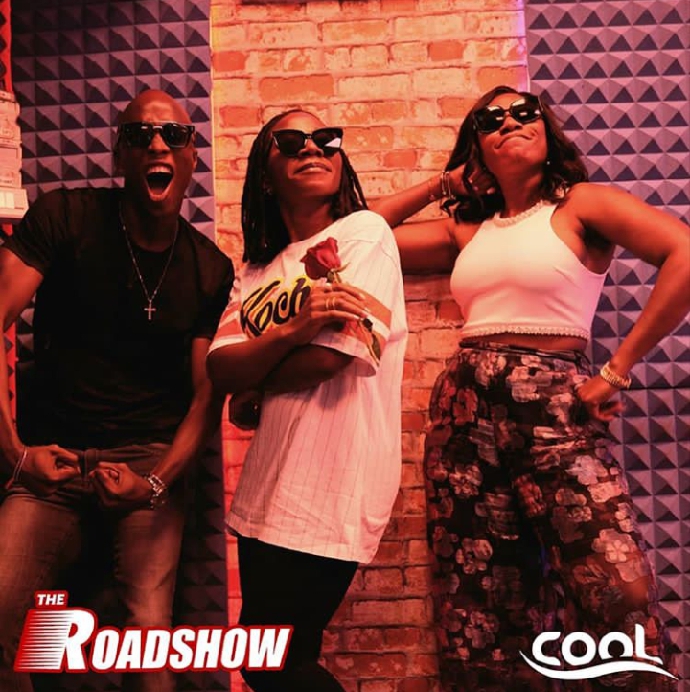 Asa has been in the music scene for quite a while now, and if there’s something unique about her, it is her style of music and evergreen songs which has helped her reserve a place at the top.

The 37-year-old opened up on various aspects of her personal and professional life in a recent interview with Cool FM’s Kaylah and N6.

In the interview, Asa spoke on how she started out as a rapper, her ideal collaborations in Nigeria’s music industry, her new album “Lucid” and her plans for the year.

Asa also gave us a peep into how fun and playful she can be.

One of the highlights of her interview was when she declared her love for Naira Marley and even called herself a Marlian. Asa also showed off some dance moves while dancing to Naira Marley’s “Tesumole“.

The singer also shared how her account was once emptied by yahoo boys.

Watch her full interview below: