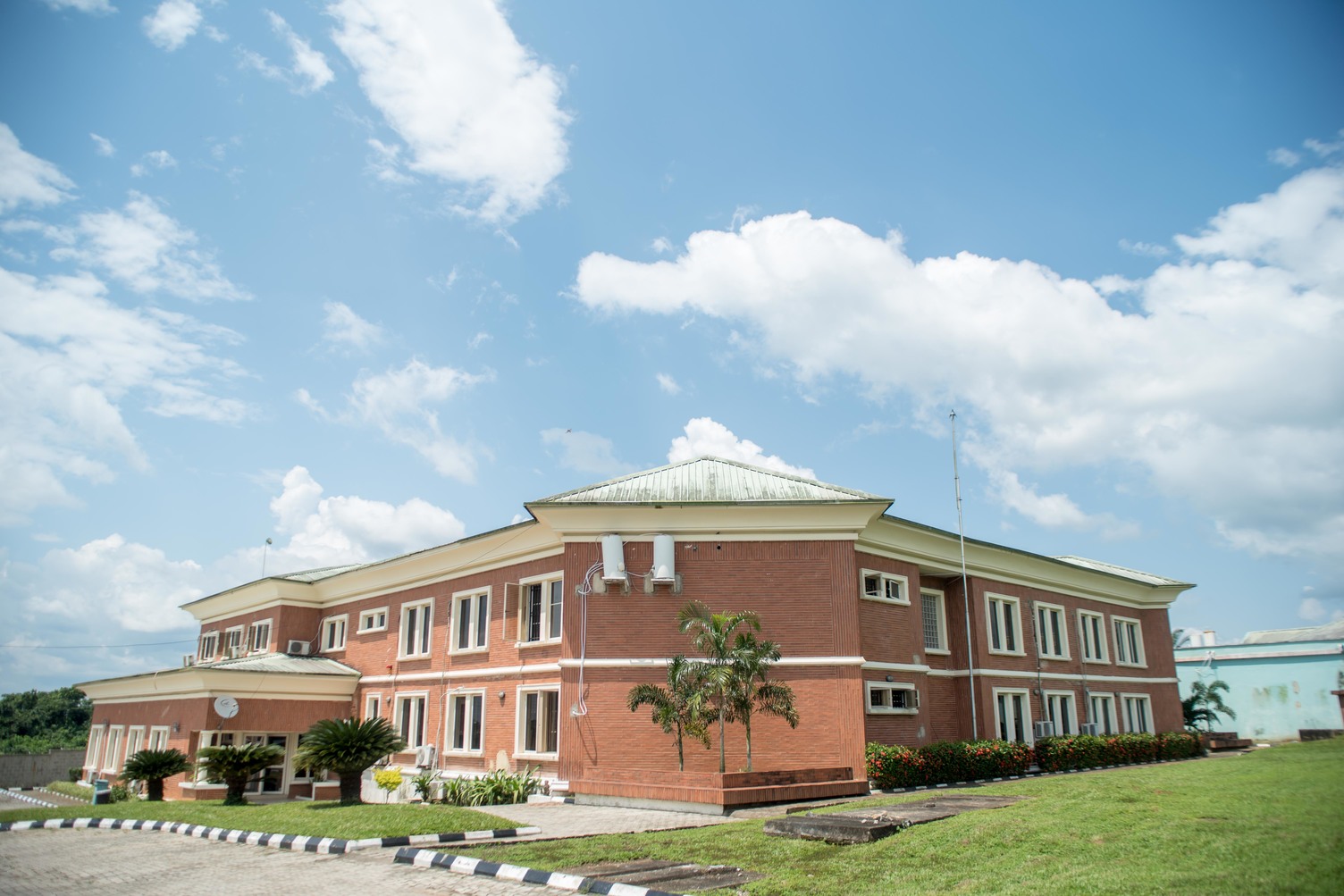 Hurray, our school is 30, and to consolidate on our achievements, the Atlantic Hall School, Lagos, is set to launch a Two Billion Naira fundraising initiative as part of the activities lined up to mark the anniversary of its establishment three decades ago.

On February 1st, distinguished men and women will assemble to give back to the school which nurtured the foundation of their success.

The school was founded in 1989 on the vision of five women namely, Chief Mrs. Taiwo Taiwo, Eniola Fadayomi, Lady Gbeminiyi Smith, Dr. Kehinde O. Dina and Olabisi Towry Coker as well as other like-minded trustees. The institution has over the years produced trailblazers, inventors, caregivers, educators, administrators, entertainers, and all-round achievers at the highest level of society both at home and abroad.

It is against this background that Atlantic Hall School’s alumni will also embark on a five-year transformational agenda titled “Charting a new path”; an agenda driven by the notion “what got us here won’t get us there”.

Activities marking the event are the unveiling of the Transformational Agenda, showcasing of the Ambassadors of the Decade, an anniversary gala finale and presentation of honourary awards to distinguished members of the alumni.

In a bid to successfully achieve its vision, the school’s management has invited prospective partners to support its agenda by participating and donating generously to the course.

Meanwhile, proud of its record in 30 years, the Atlantic Hall School will next week unveil 10 ambassadors for the new decade. The flag bearers are men and women who have demonstrated exceptional skills and merit the honour.

Others are Amaka Osakwe, founder of the fashion label, Maki-Oh; Matthew Otubu, youth councillor for Newcastle City Council; Ijeoma Balogun, an award-winning journalist and relationship-builder; Damilola Ogunbiyi, the CEO and Special Representative of the UN Secretary-General for Sustainable Energy For All and Damola Ladejobi, a UK trained lawyer.