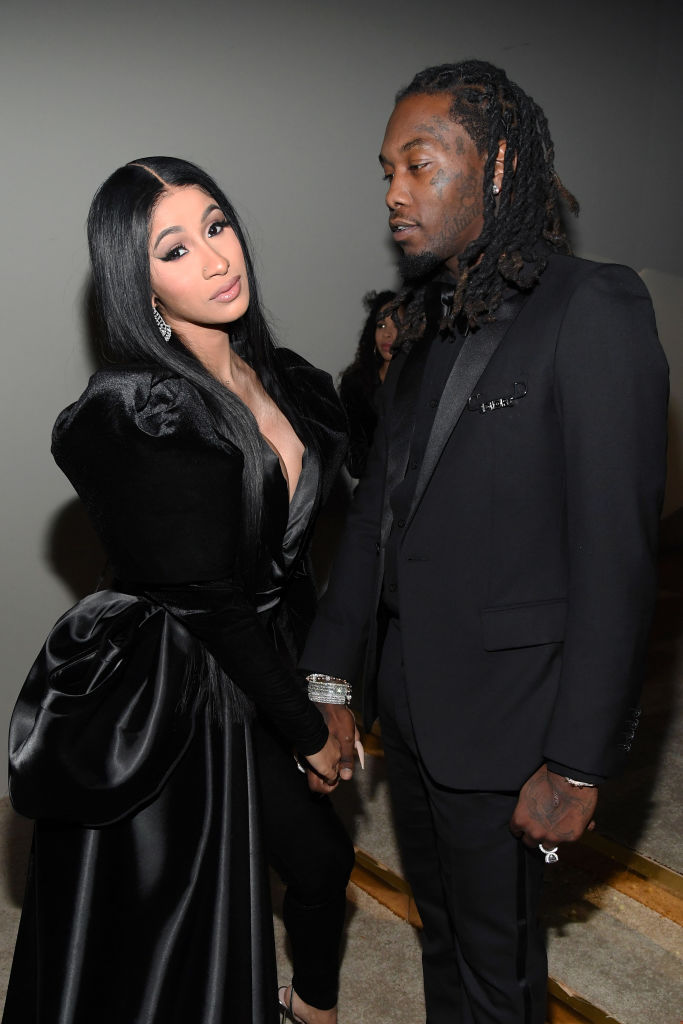 The chemistry between Cardi B and Offset is so heart-warming!

The cutest couple in the hip-hop scene met for the first time in 2017 and Cardi confirmed her relationship with Offset via Instagram on Valentine’s Day in 2017. They got married in September 2017 and welcomed their baby girl, Kulture in July 2018.

So, literally, Cardi B and Offset are four years and a baby ago!

Cardi B shared a video of her first date with Offset at Superbowl and it’s pretty obvious that sparks were flying when they first met. In the video, she referred to Offset as her “friend”, explaining that she had no idea what was going on and who to support because she isn’t a fan of sports and was only there for the halftime performance, which she sadly missed.