Frank Ocean is the New Face of Prada

Frank Ocean has started the year on a great note. The new decade began with the news that he will be headlining this year’s Coachella festival, and now, Prada has confirmed the singer as the face of its spring/summer 2020 menswear campaign.

In the video posted on Prada’s Instagram, Frank Ocean is dressed in a shimmery camel suit and tie he tucked into his button-down, and then briefly in a more conventional suit and a bolo tie.

Ocean seems to want to use his new role to do more than model for the company. In this short clip, he is already playing around with the brand’s identity, making the Prada name into an acronym that he can stand proudly behind: “Programming Rhythms And Dancing Again.” 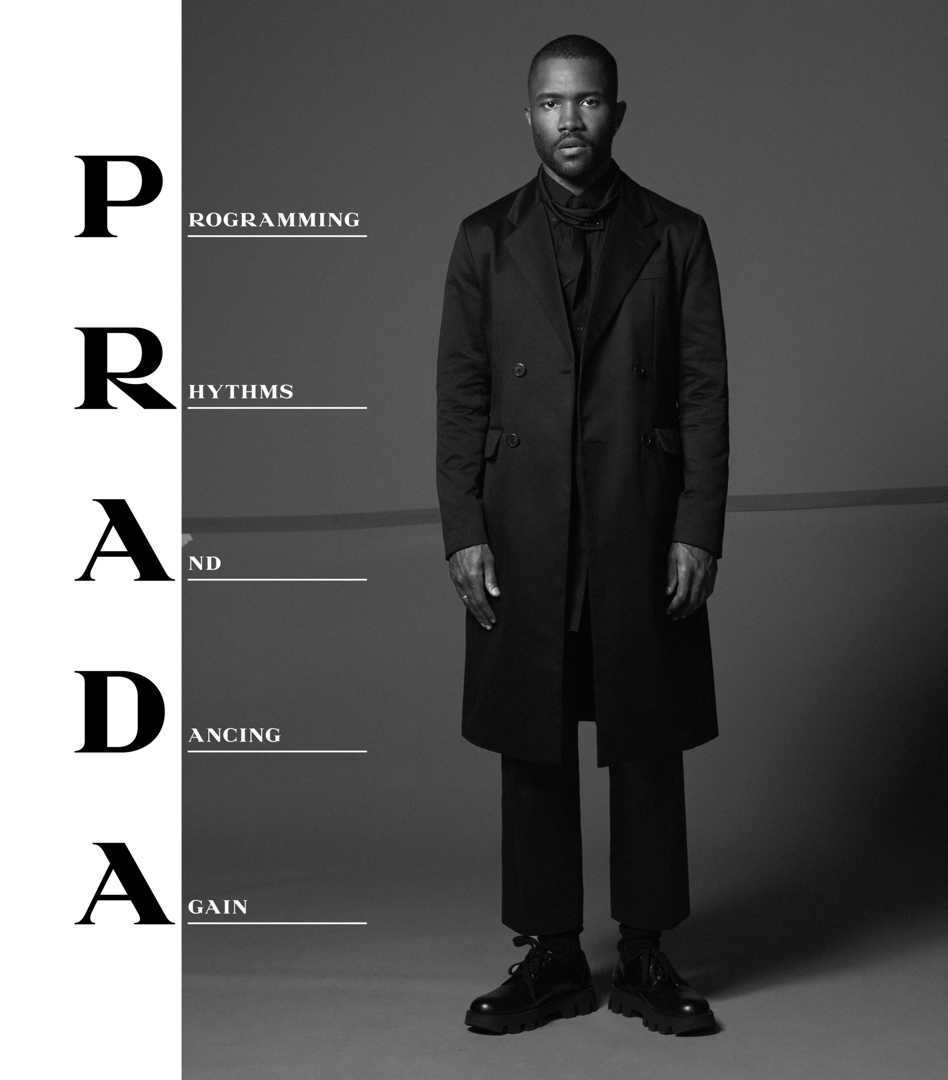 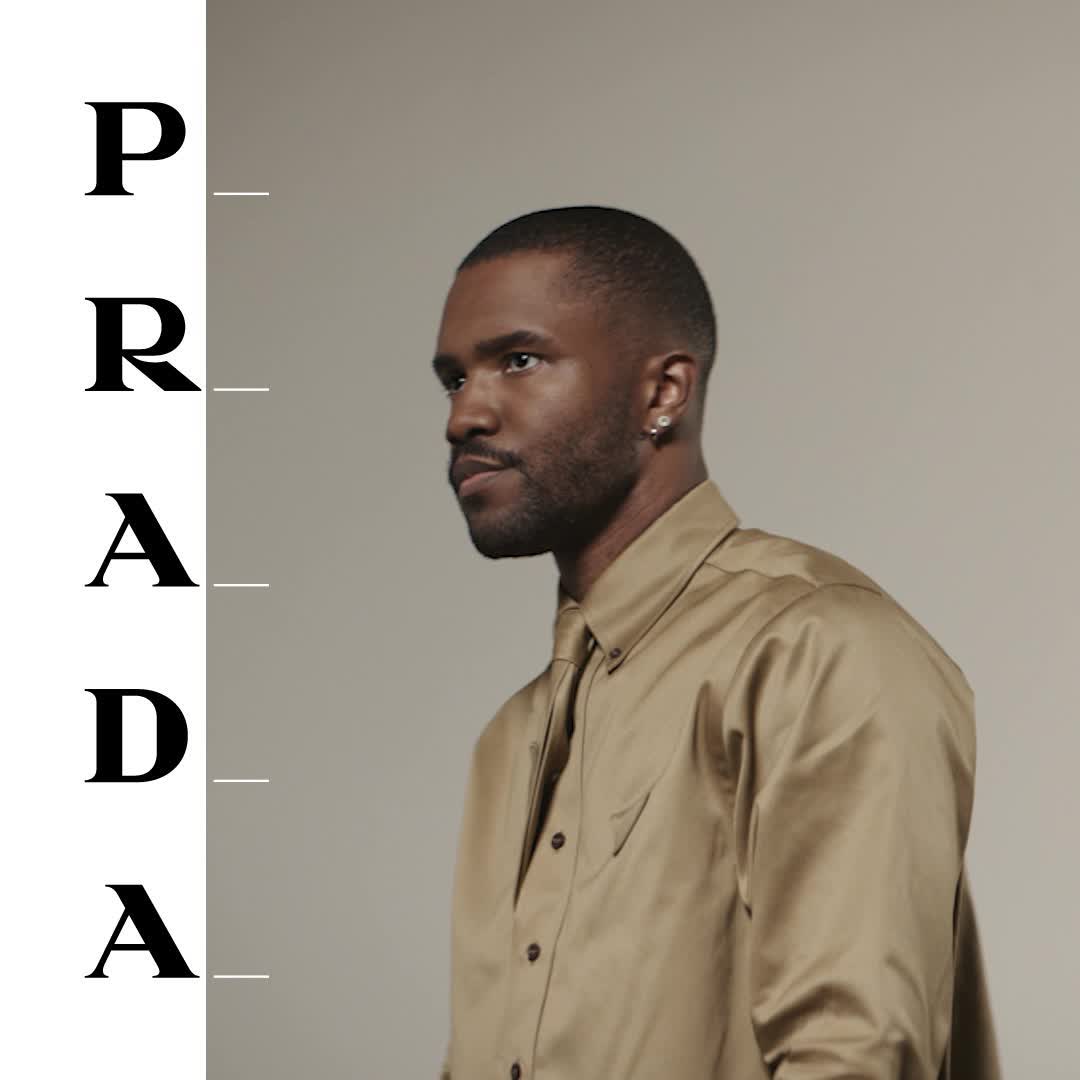