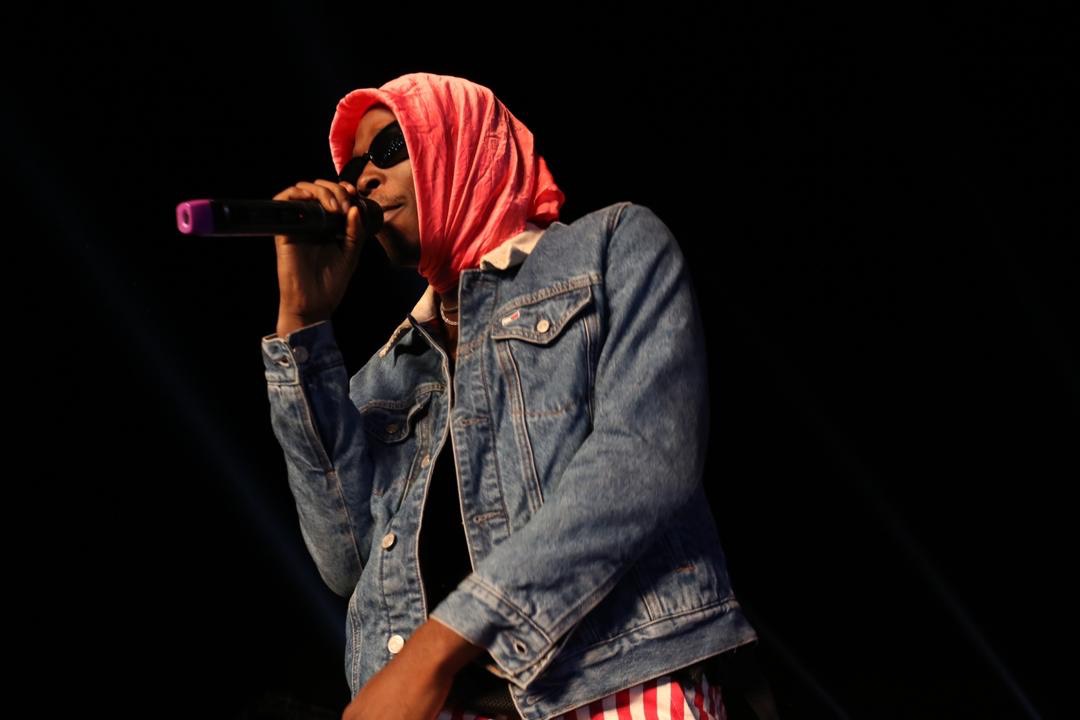 This edition of The OJOTO Festival wasn’t planned to be just a show, it was organized to go in history books as the biggest event in the East! On a cold night, the people of Ojoto were thrilled by the electrifying warmth of the artist and comical comedians.

Pictures and videos don’t lie! We turned Ojoto into a movie!!! This will go down in history as the most entertaining night in Anambra State! The crowd were entertained to the max! We couldn’t have been more proud of this achievement. We say a big thank you to everyone who came out to support. God bless you. #ojotofestival #ojotofestmusic

The turn out was massive and The Venue was filled to the brim. A night packed with entertainment, food, comedy and music performance from some of the biggest artists in the industry. 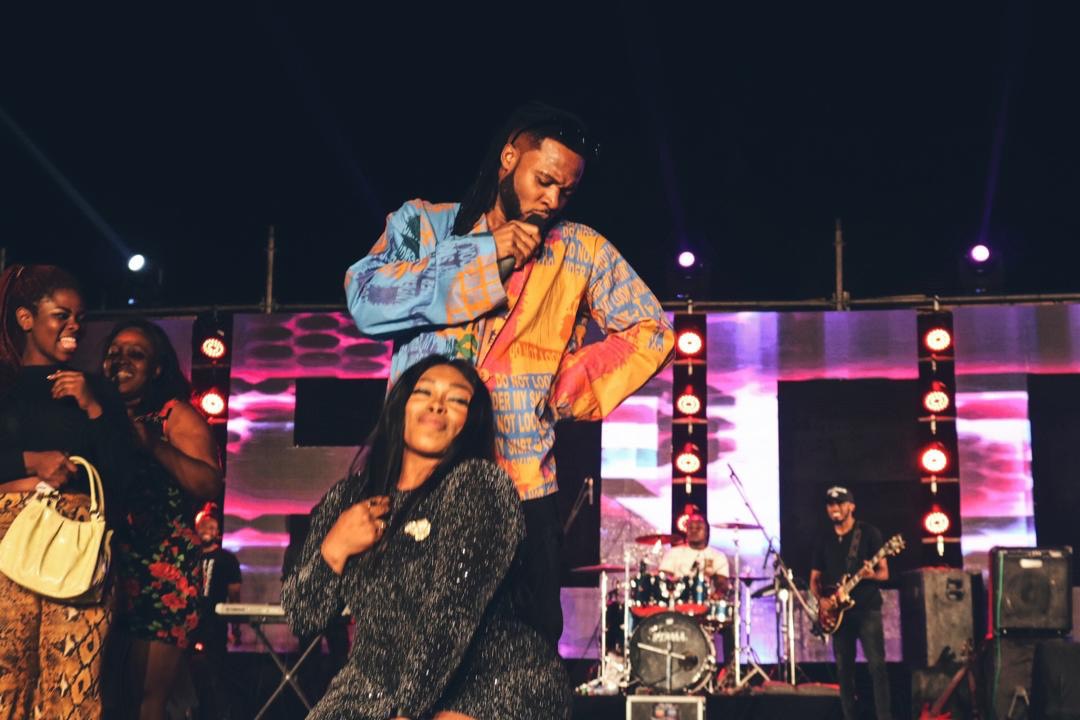 Starting with the Ojoto Fest Talent Hunt which saw performances from the finalists and a winner was openly selected by the crowd! This was followed by an electric and energetic performance from YBNL’s very own Fireboy. The night saw rib-cracking comedy from KennyBlaq performing at his first eastern debut, Seyi law, Ush Bebe, Funnybone, Klint Da Drunk and more. From Flavour to Zoro came Skiibii Mayana, Peruzzi, Humble Smith, Illbliss, Style Plus, Waje, DJ Humility while the entire show was brought to an end with a phenomenal performance by Phyno. This day will go down in history as the biggest and the best show to ever happen in Anambra State. 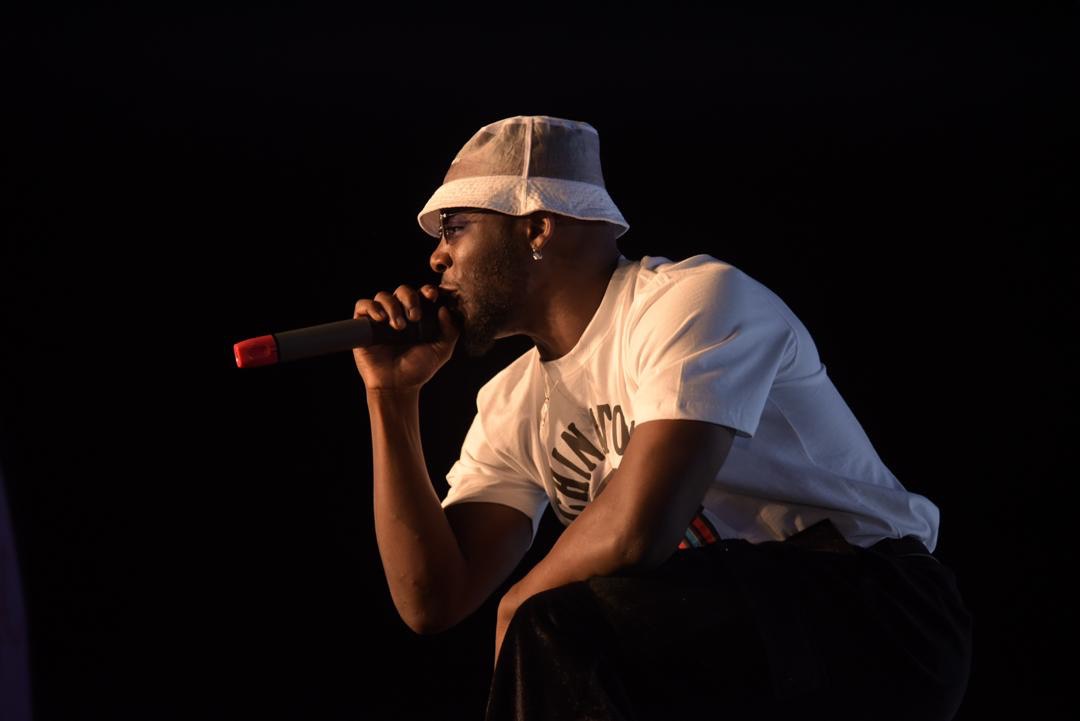 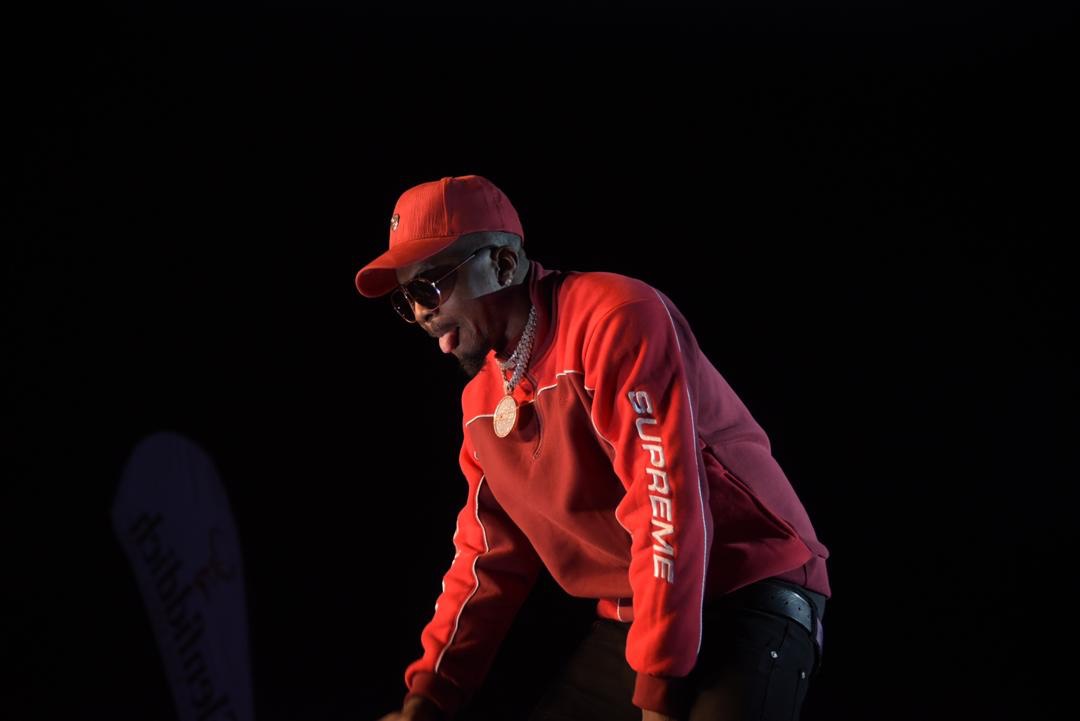 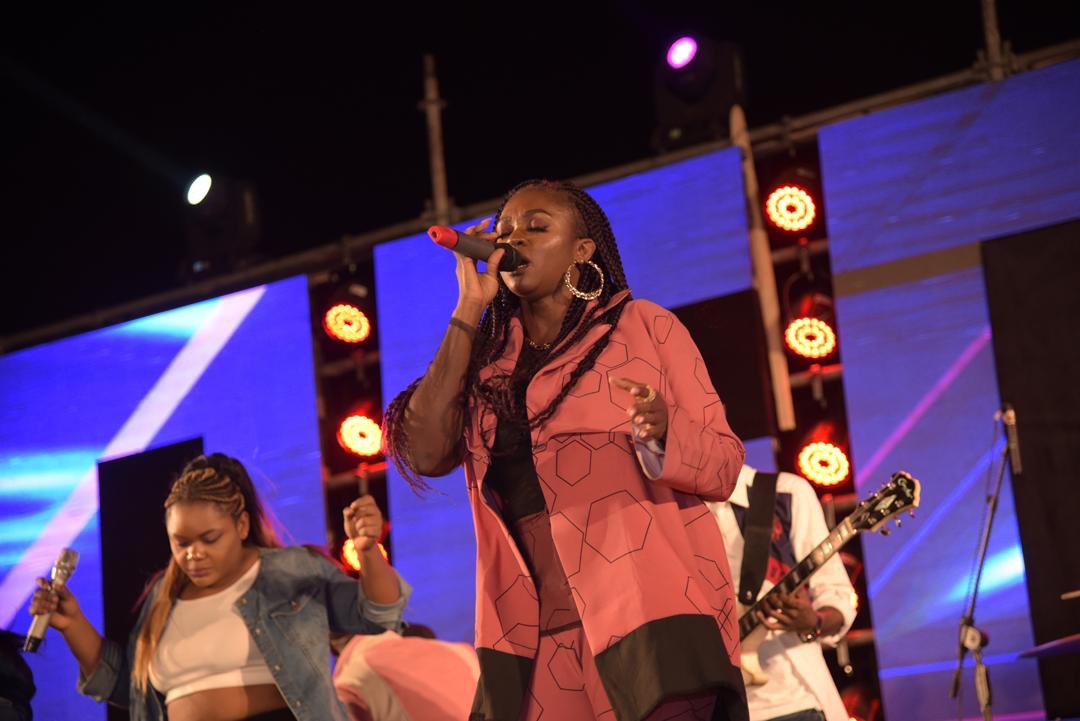 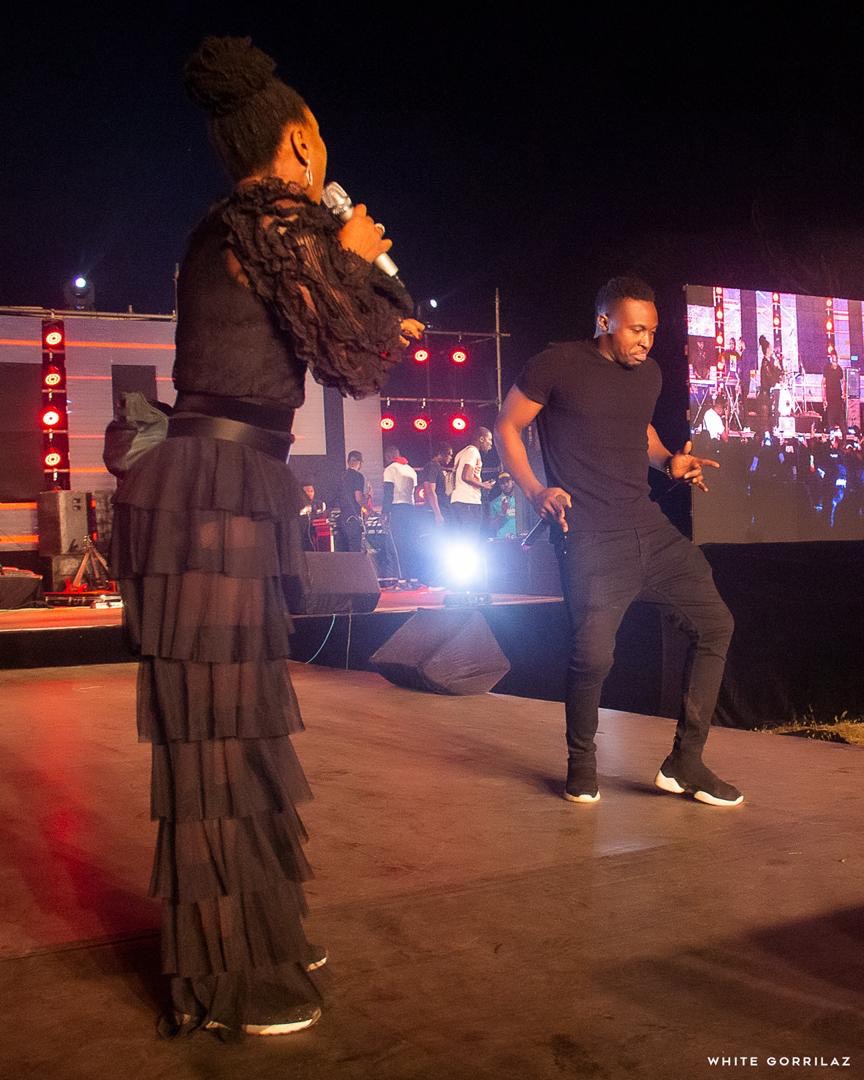 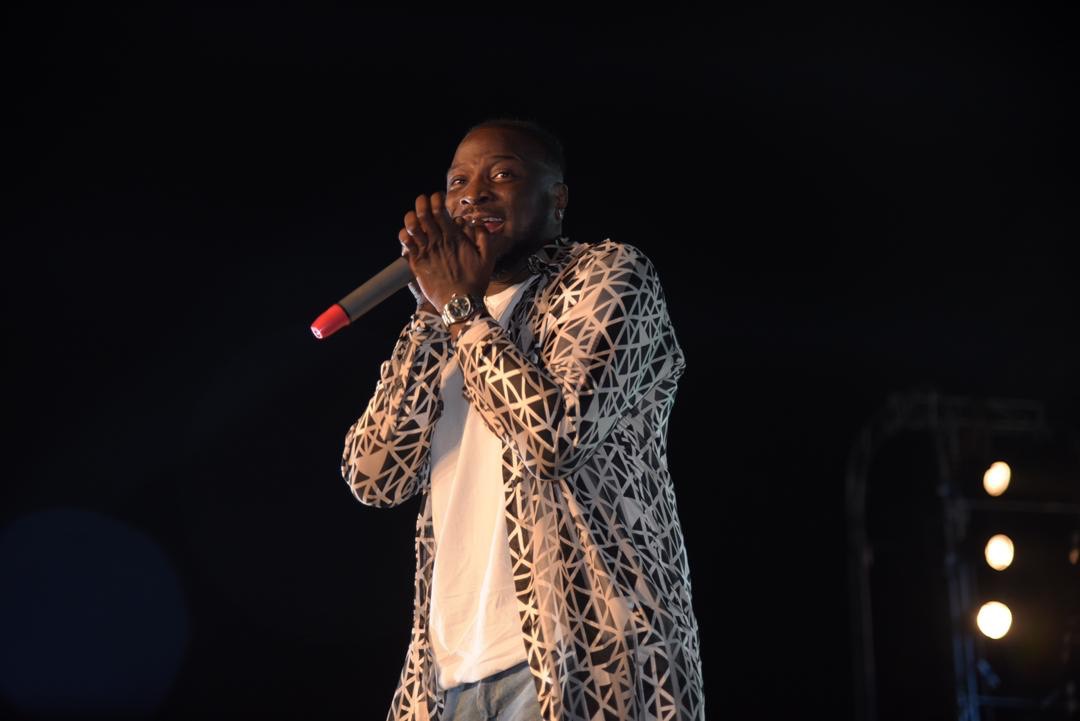 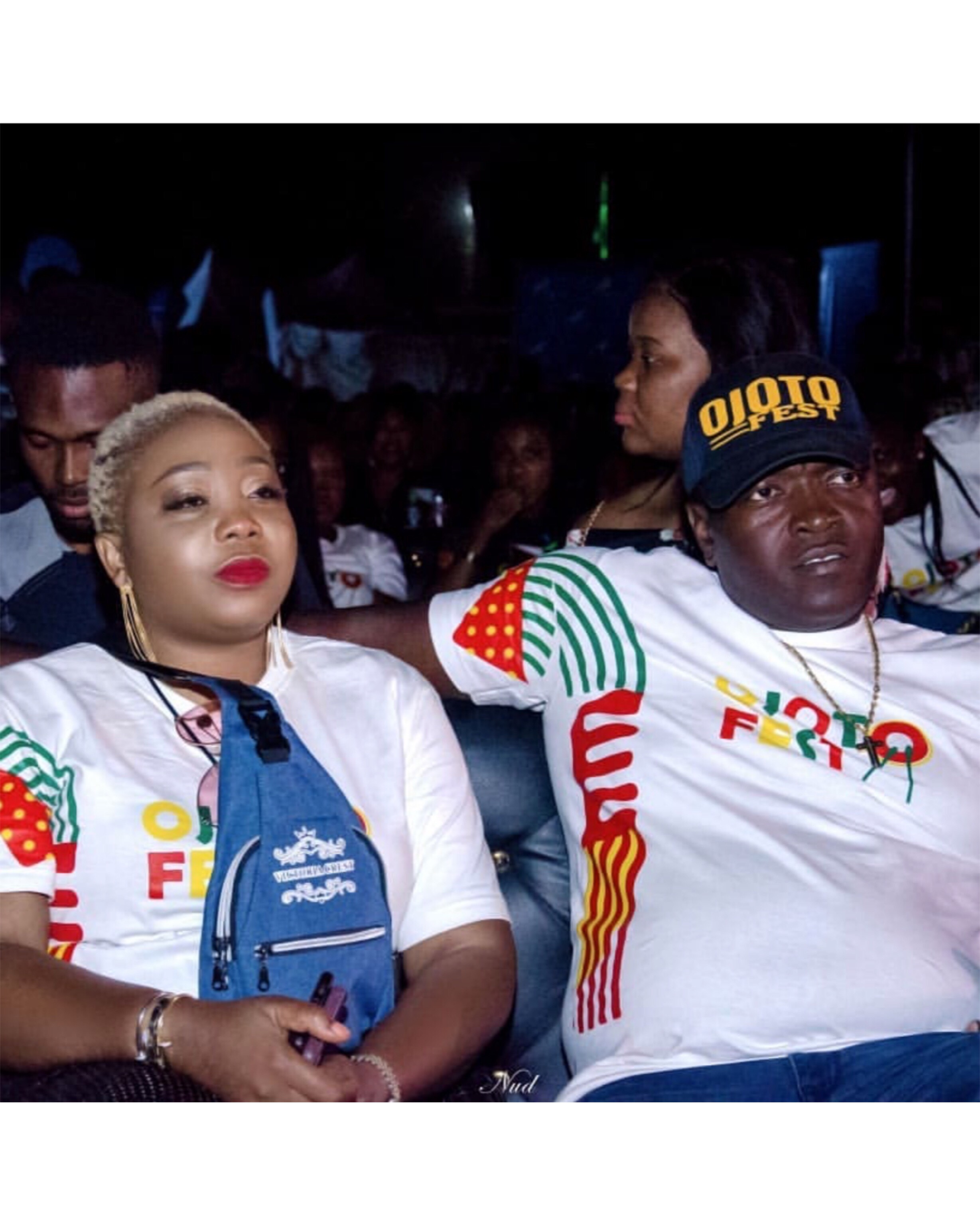 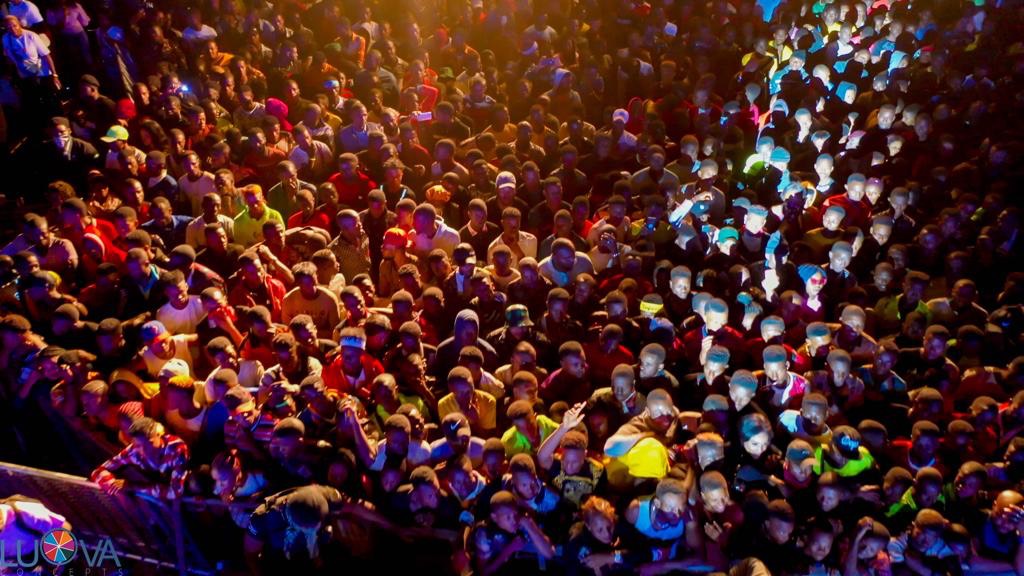 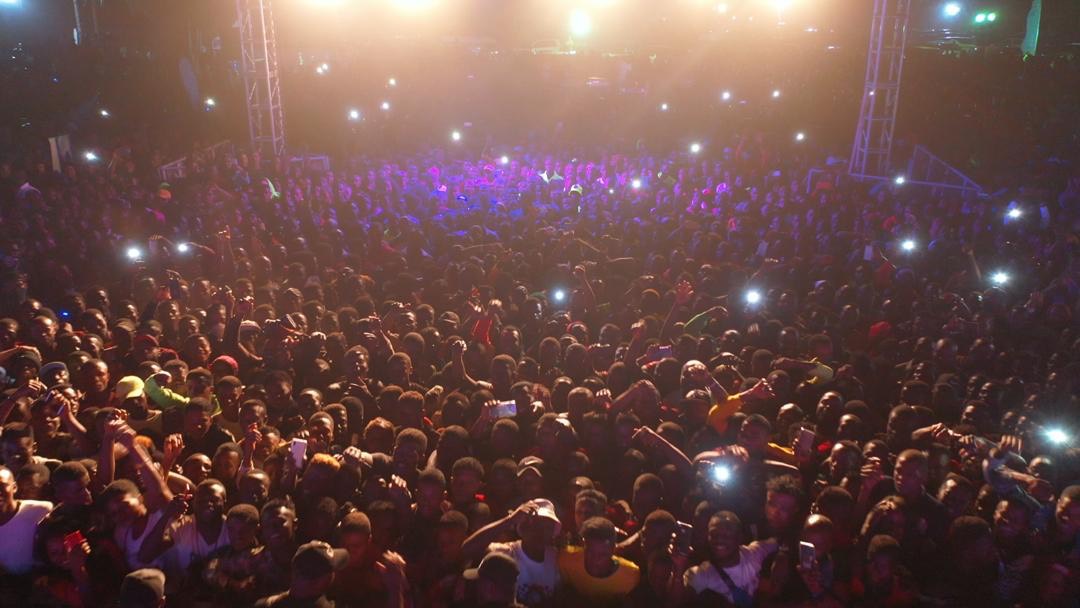