These Celebrities lit up the Premiere of the movie Small Chops! See Photos 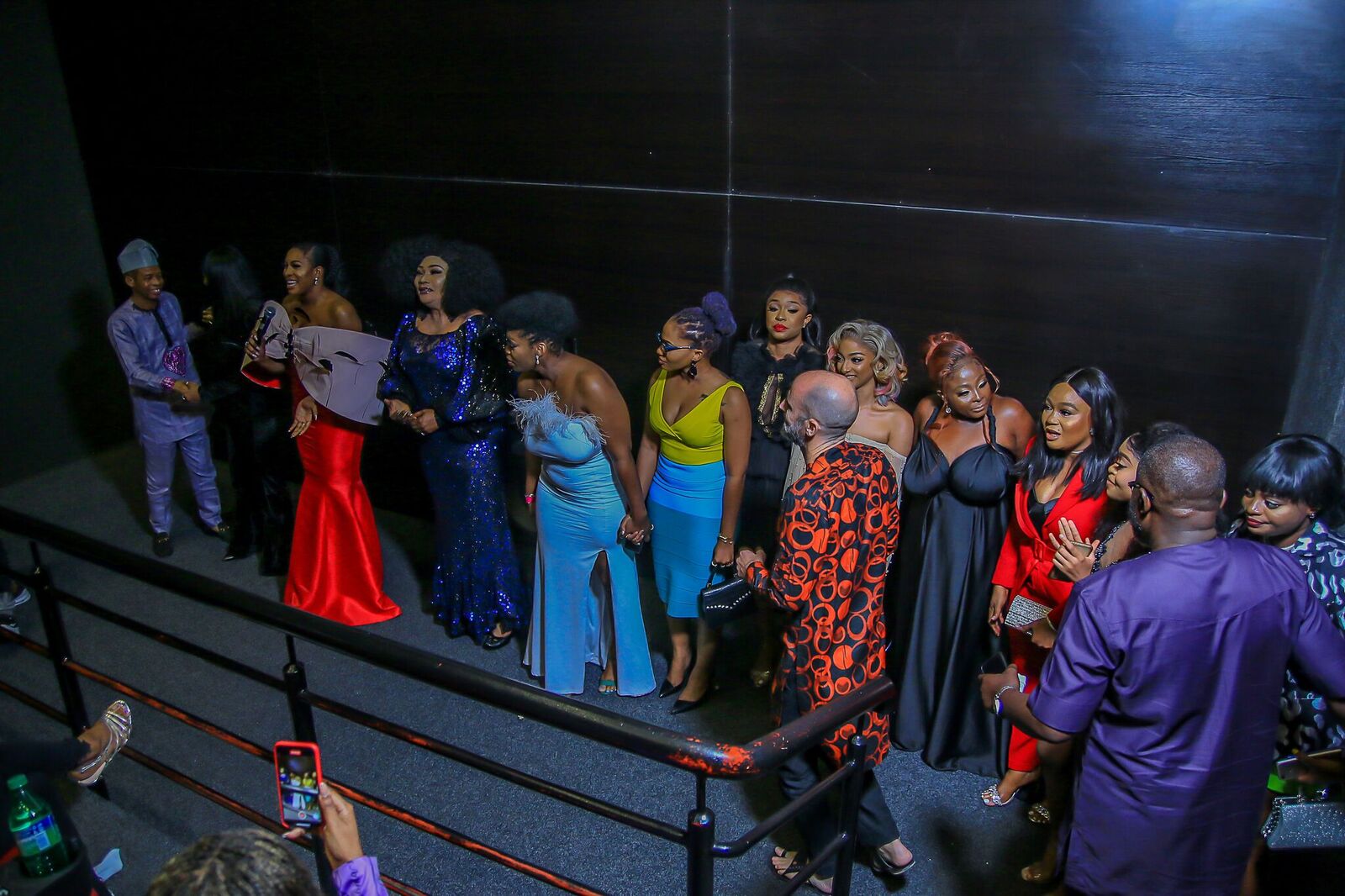 The Red carpet was packed with the who is who in the Nollywood scene and influencers who came out to support the movie such as Peter Okoye, AY Makun, Uche Elendu, Chinedu Ikedieze, Falz, Uti Nwachukwu and more. Guests were treated to some small chops and cocktails before the screening; as they interacted before the screening at Filmhouse Cinemas, IMAX, Lekki phase 1.

“I want everyone to enjoy the movie but also take away some lessons. Hopefully, this movie will help start a conversation about the misperception we have of people.” Chika Ike said. 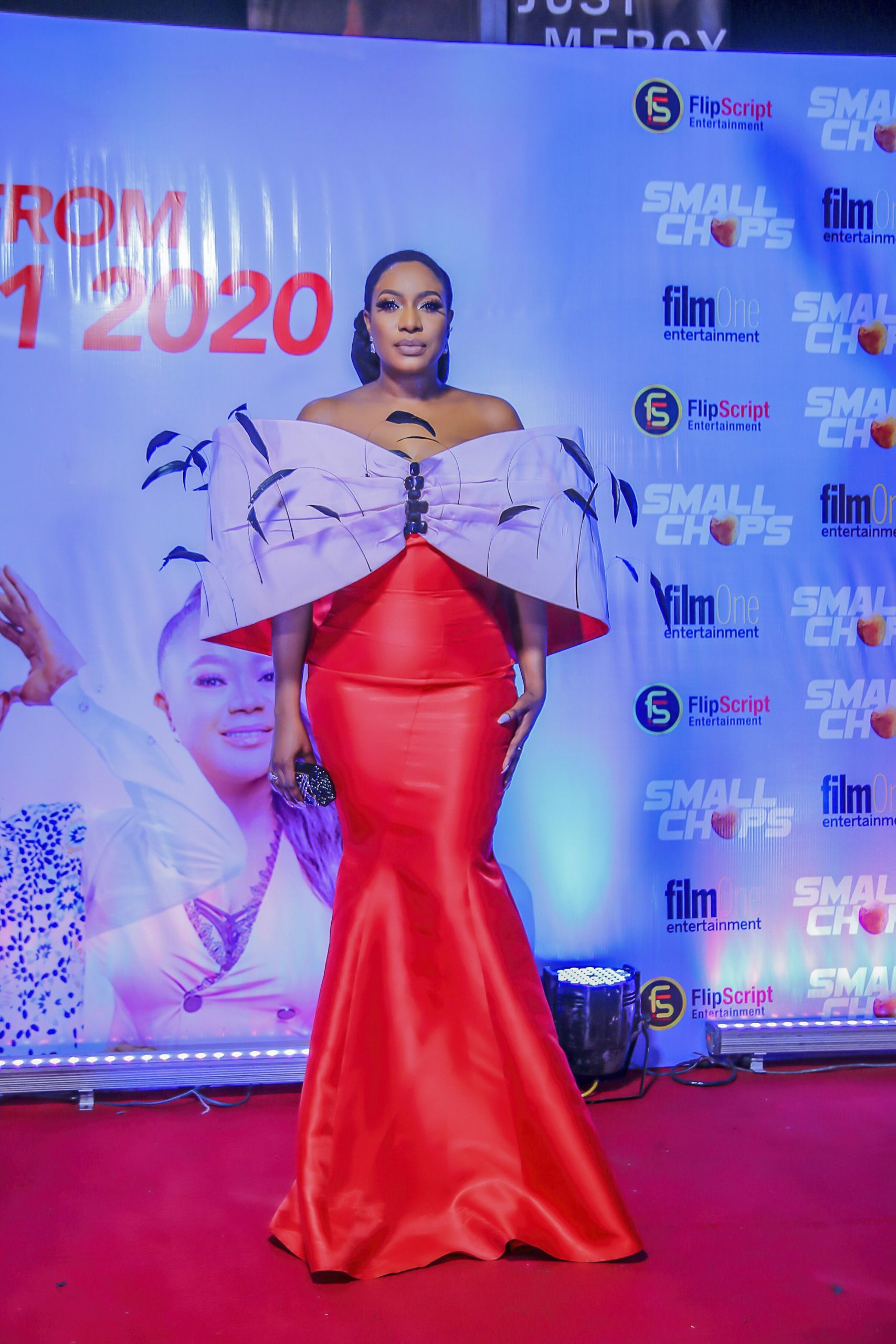 After 15 years of acting and filming back to back in Nollywood, Chika decided to take a break from Nollywood to further her education and set up a business. The movie is directed by Robert Peters, the director behind films like ’30 Days in Atlanta’ and ‘A Trip to Jamaica’ and co-produced by Serah Donald Onyeachor.

The movie Small Chops shares the story of Nikita, an Afro performer at a hot-spot of a suburb, where she entertains at a place where Randy men patronize and she has the most customers. Despite the odds and society labeling, she keeps her self-respect.

Nikita is an Afro performer at a hot-spot in a suburb. Though she entertains at a place where Randy men make the most customers, she keeps her self-respect. That is not what anyone thinks. Especially not Casper, a middle-aged British business tycoon, once divorced by his wife after she cheated and sold him out to his partner, running him down and broke; he knows a lot about treacherous women than the nice ones. As a matter of fact, there’s no nice woman as far as Casper is concerned so he keeps his high libido in check with a couple “understanding” women, keeps it casual, flingy.

Check out the trailer 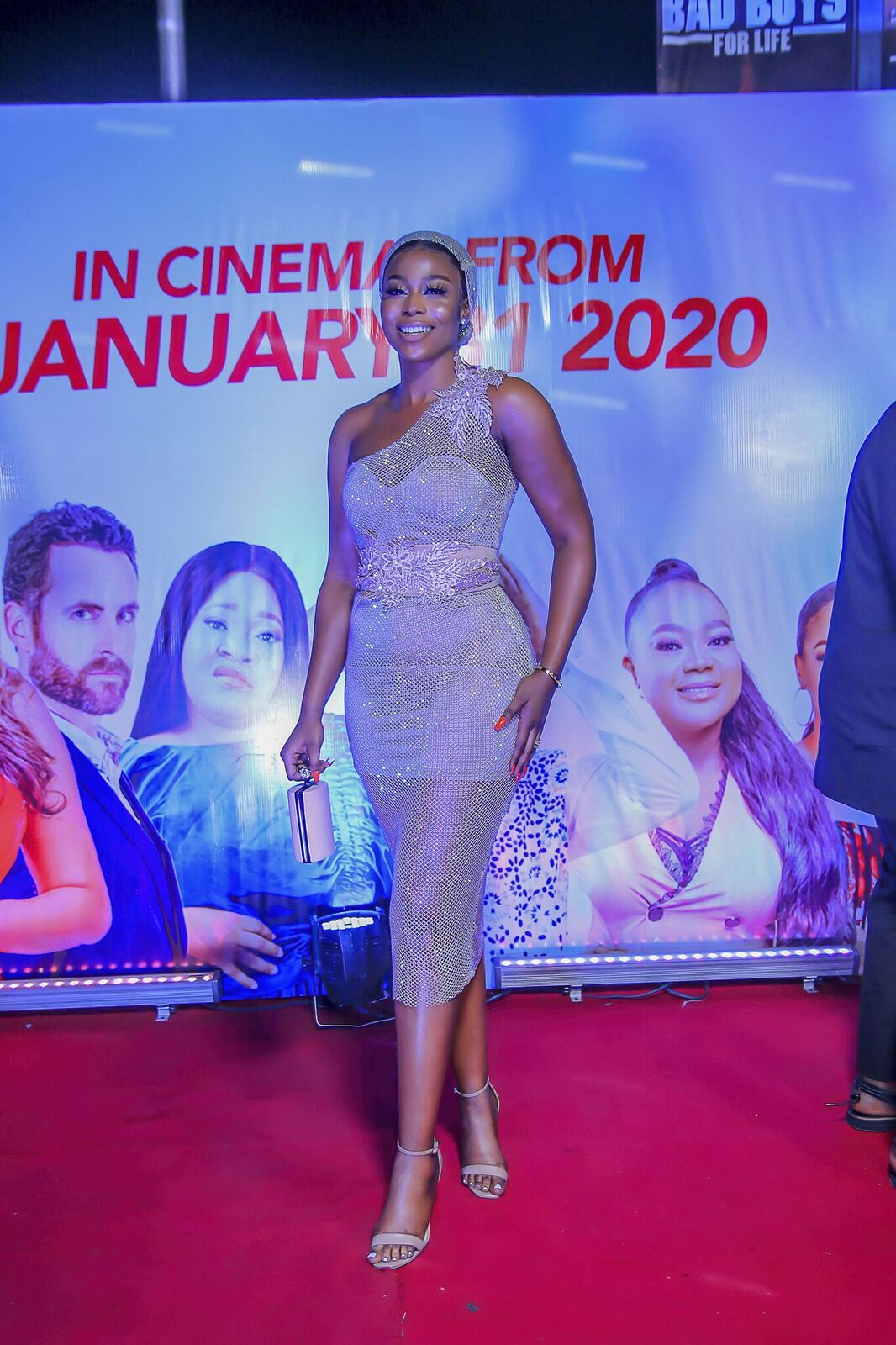 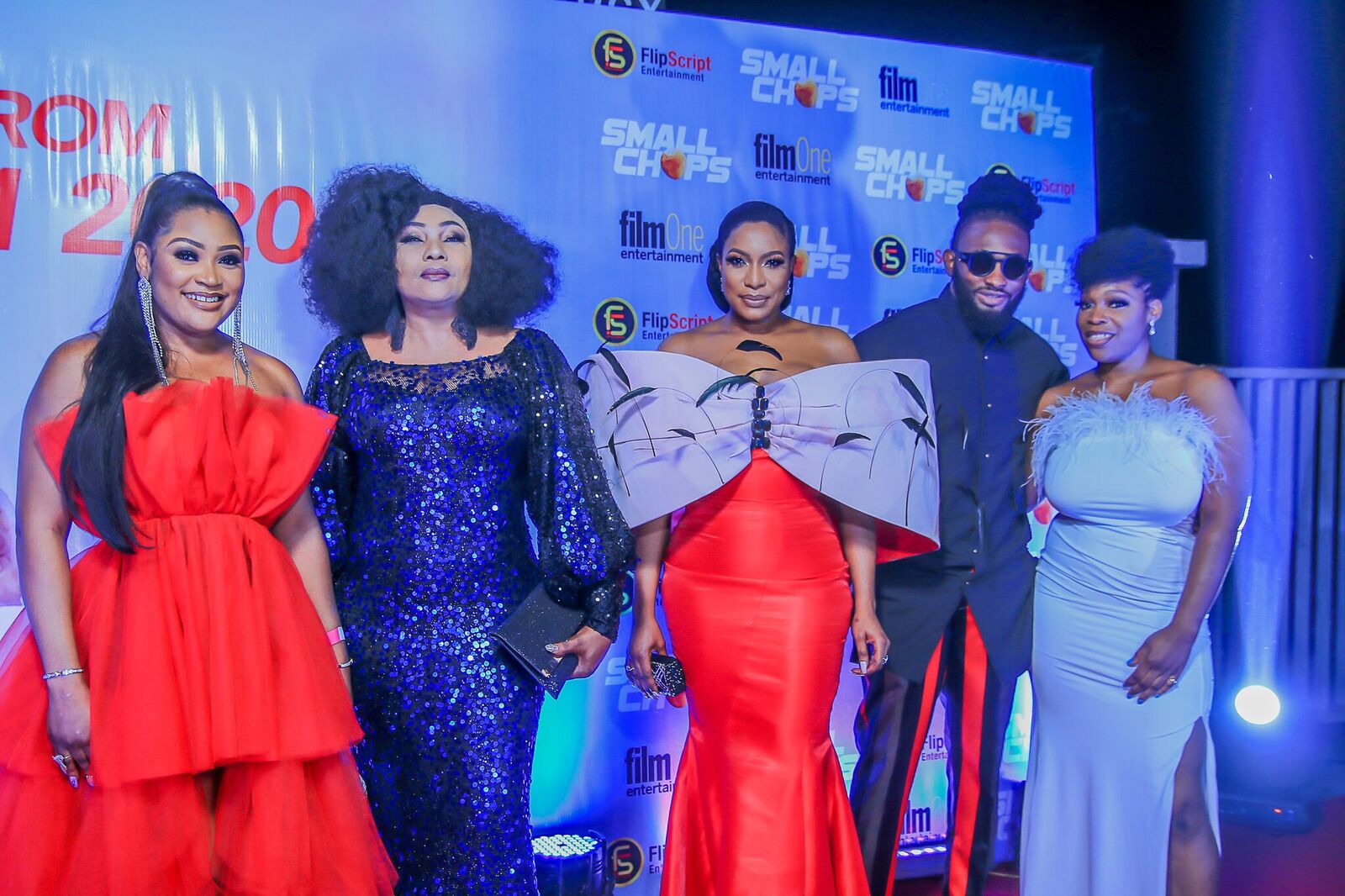 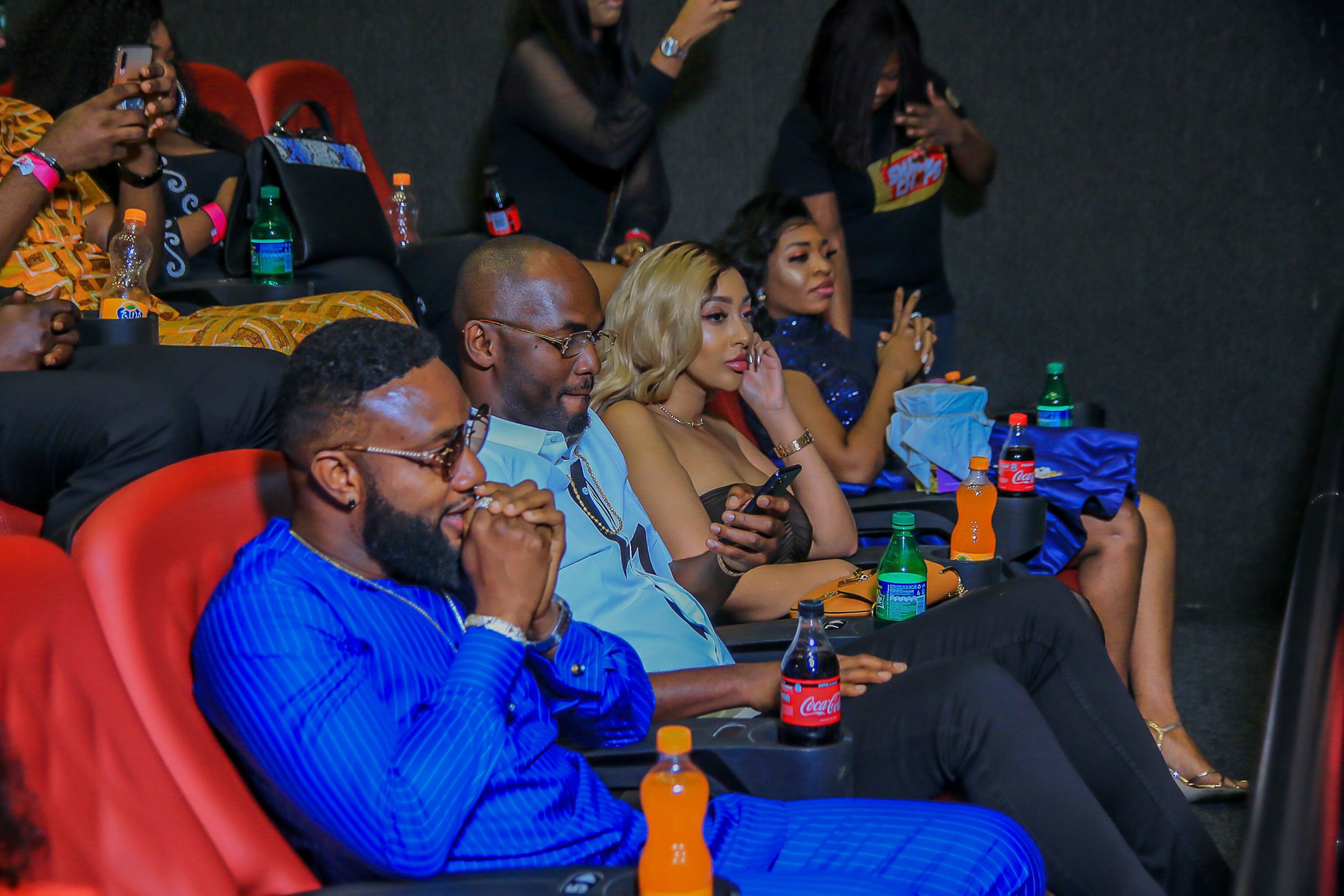 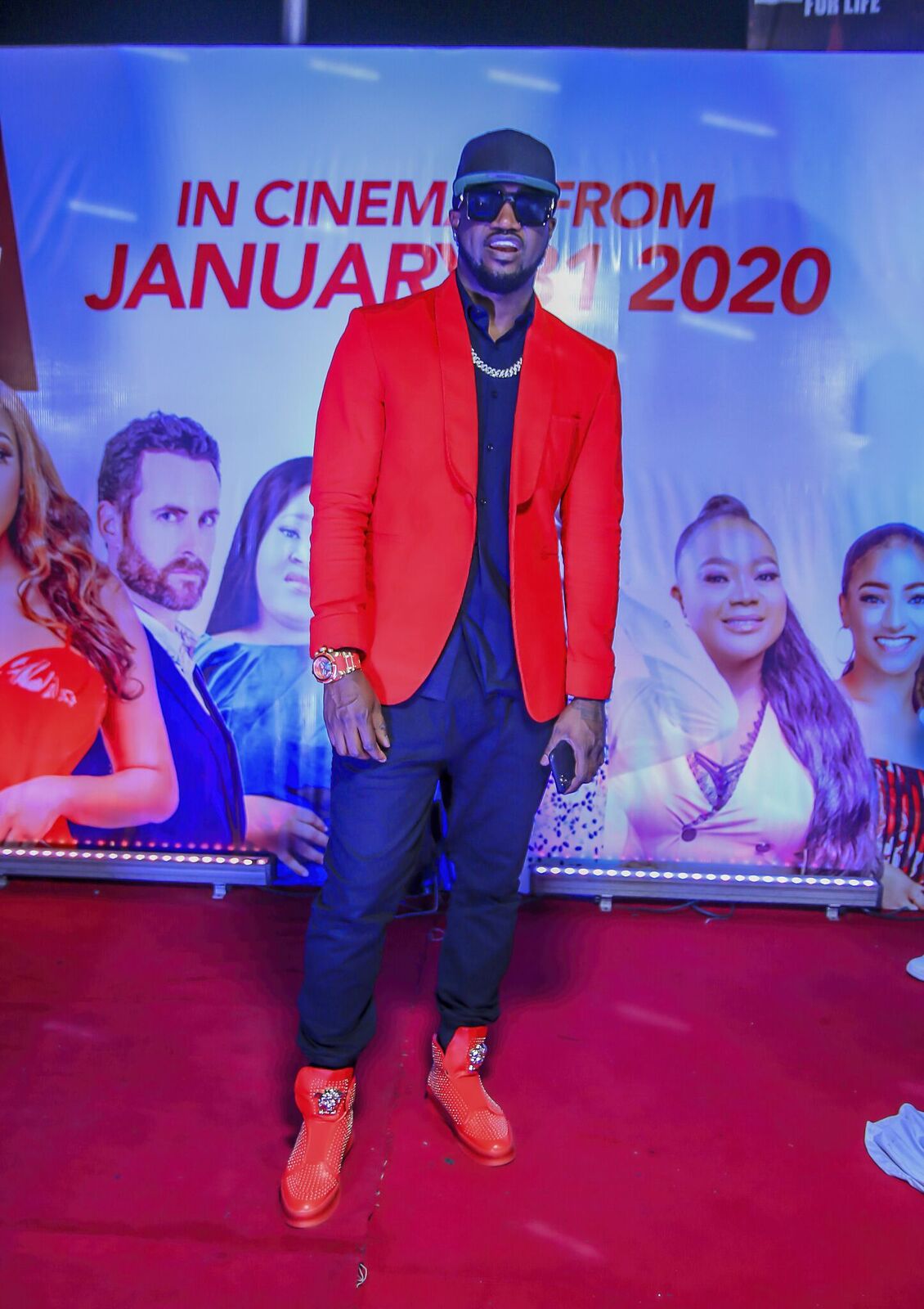 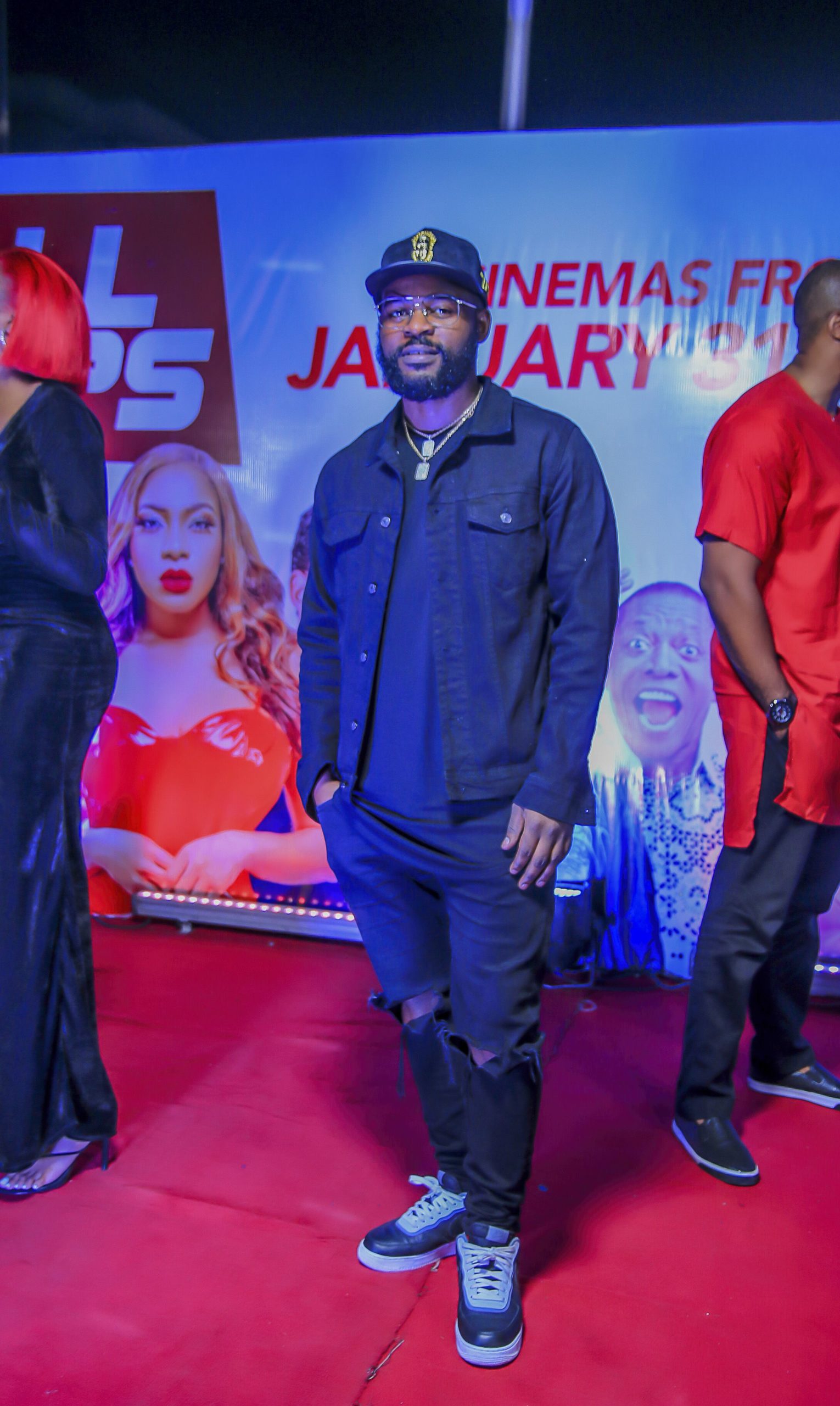 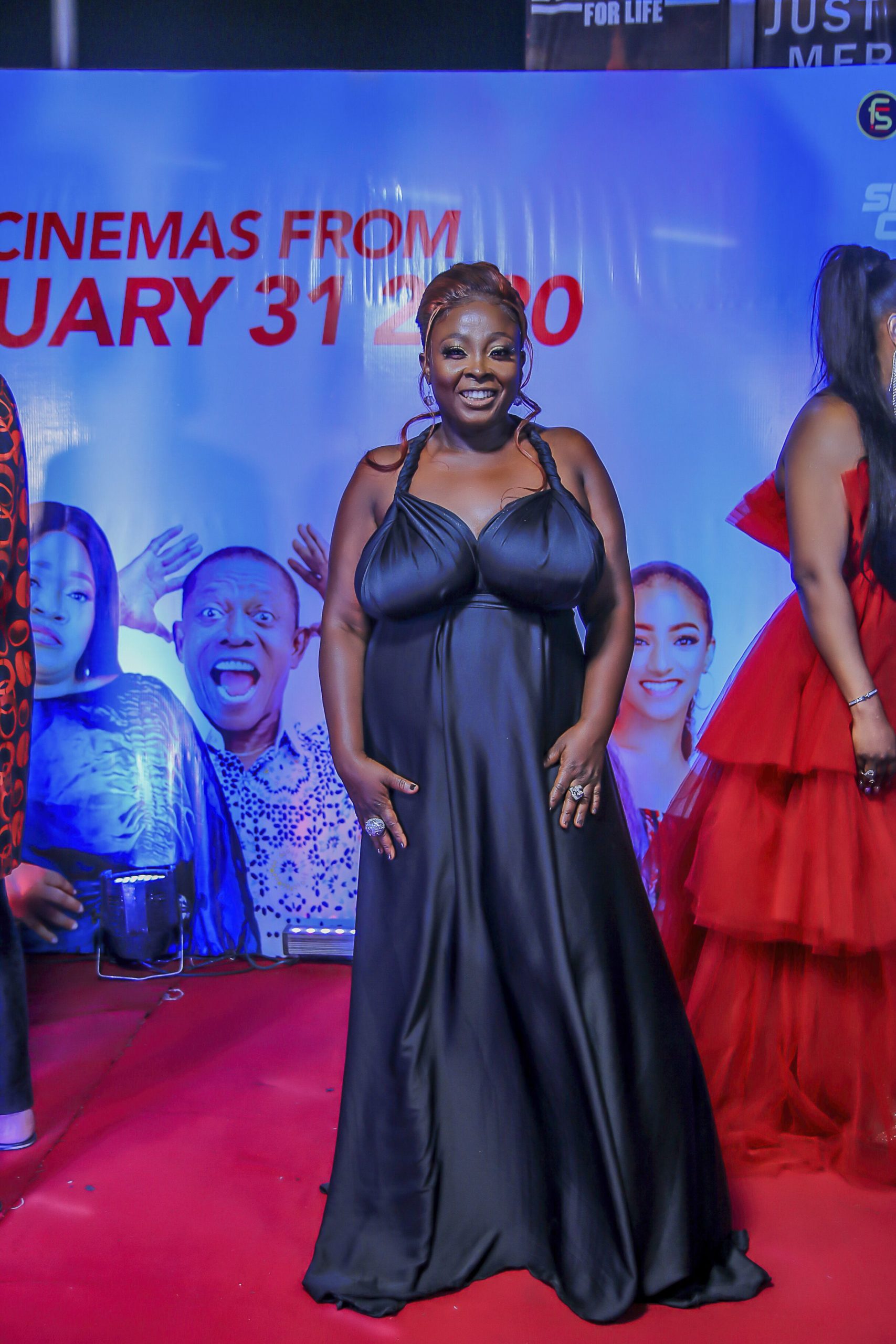 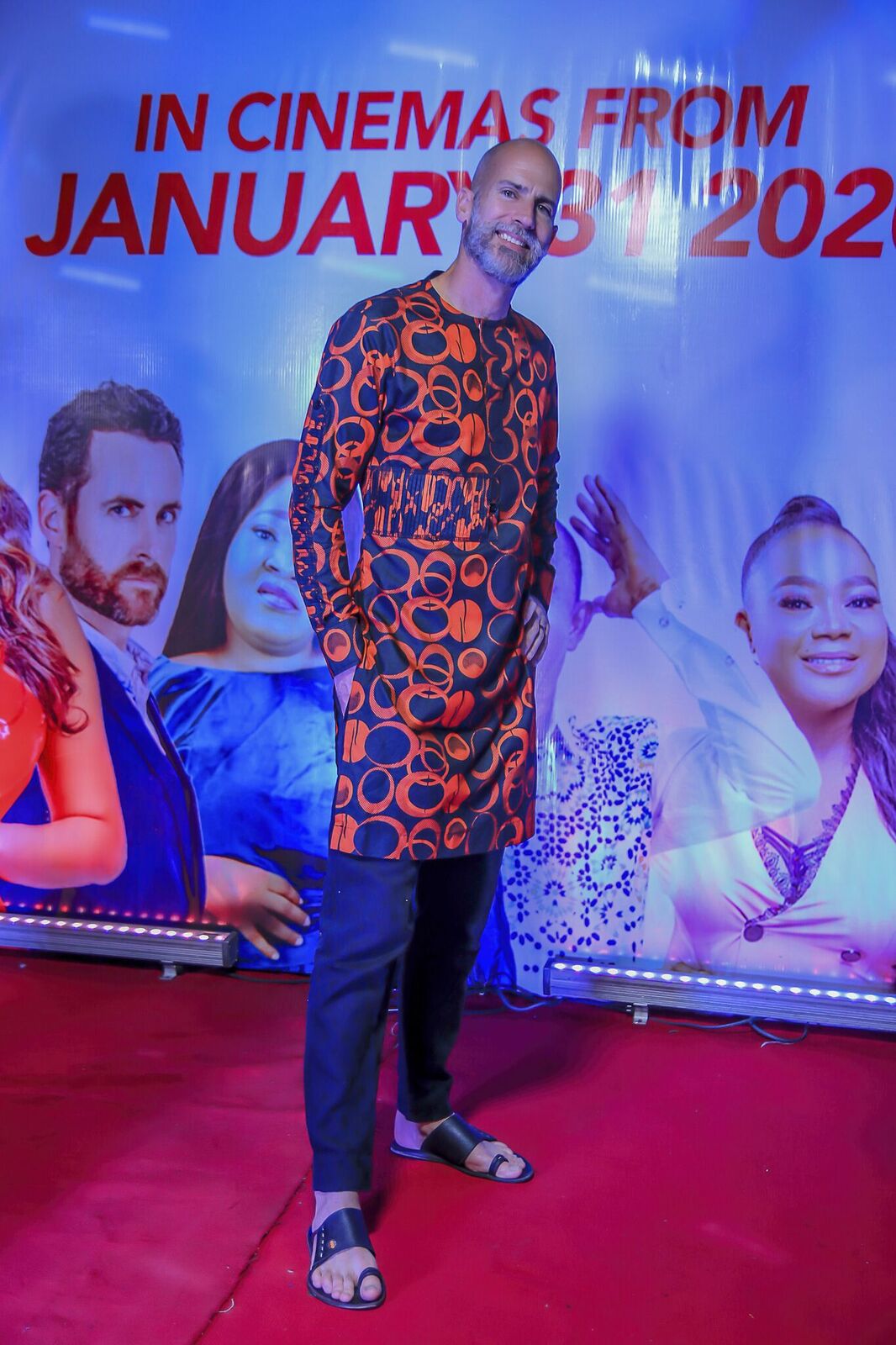 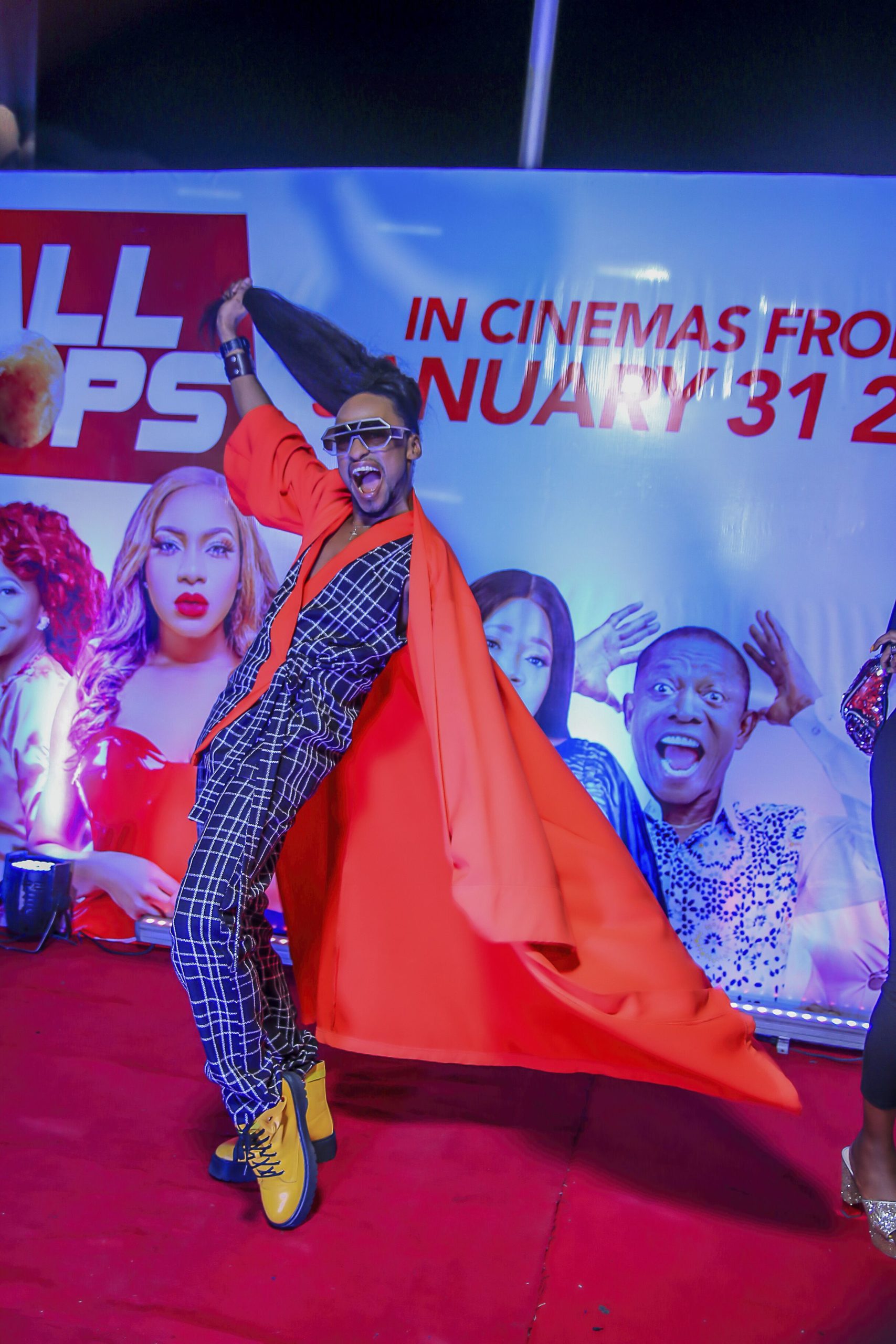 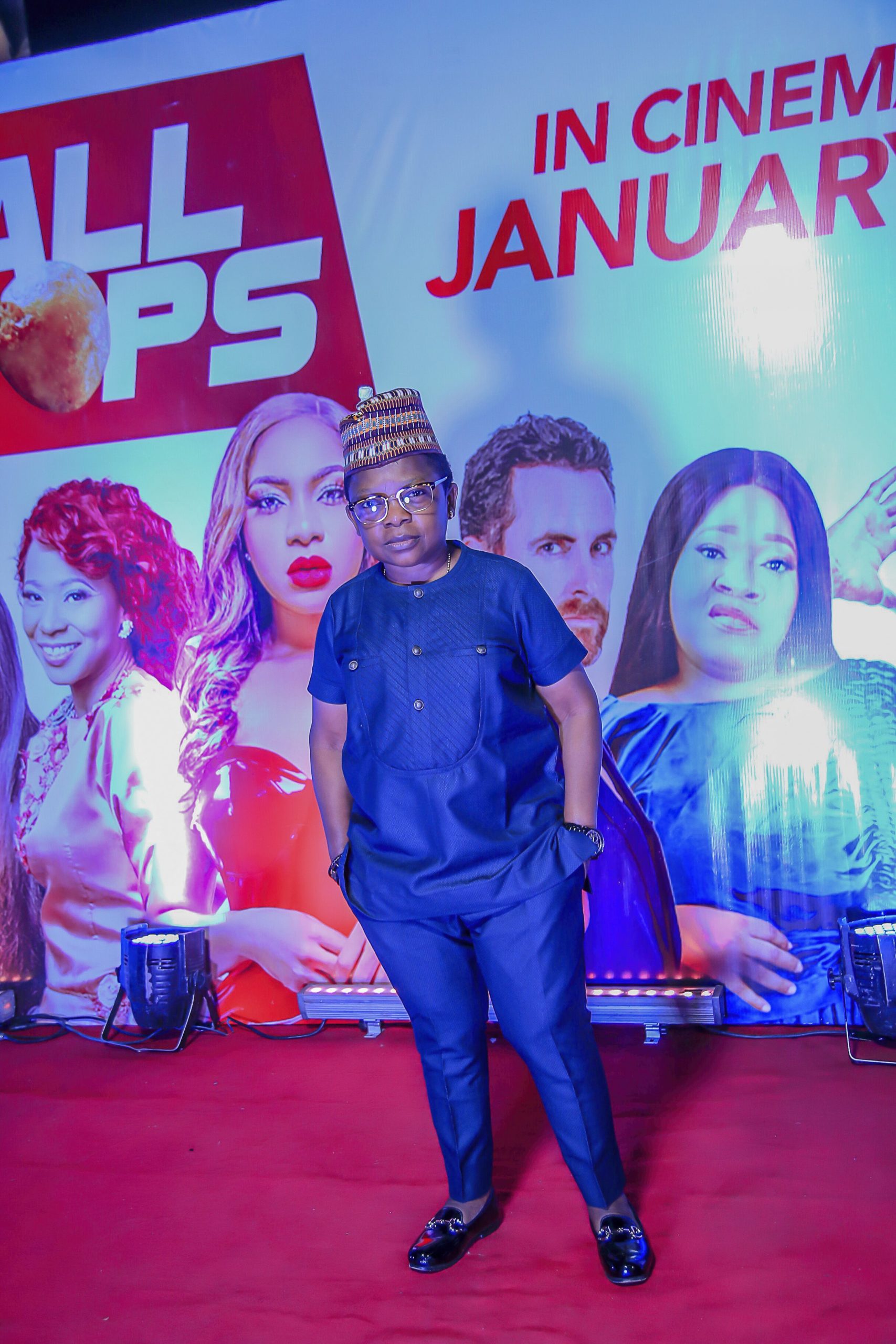 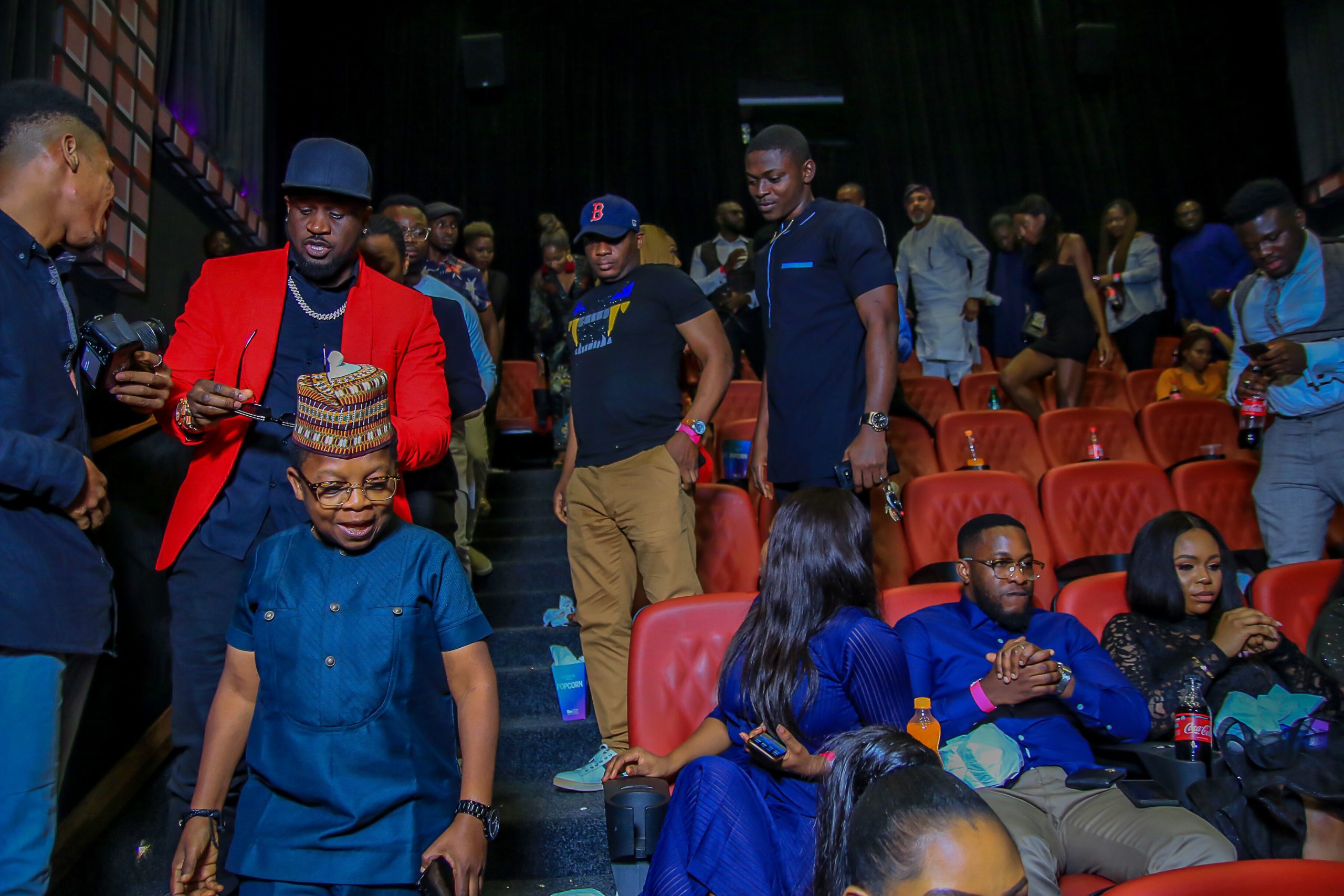 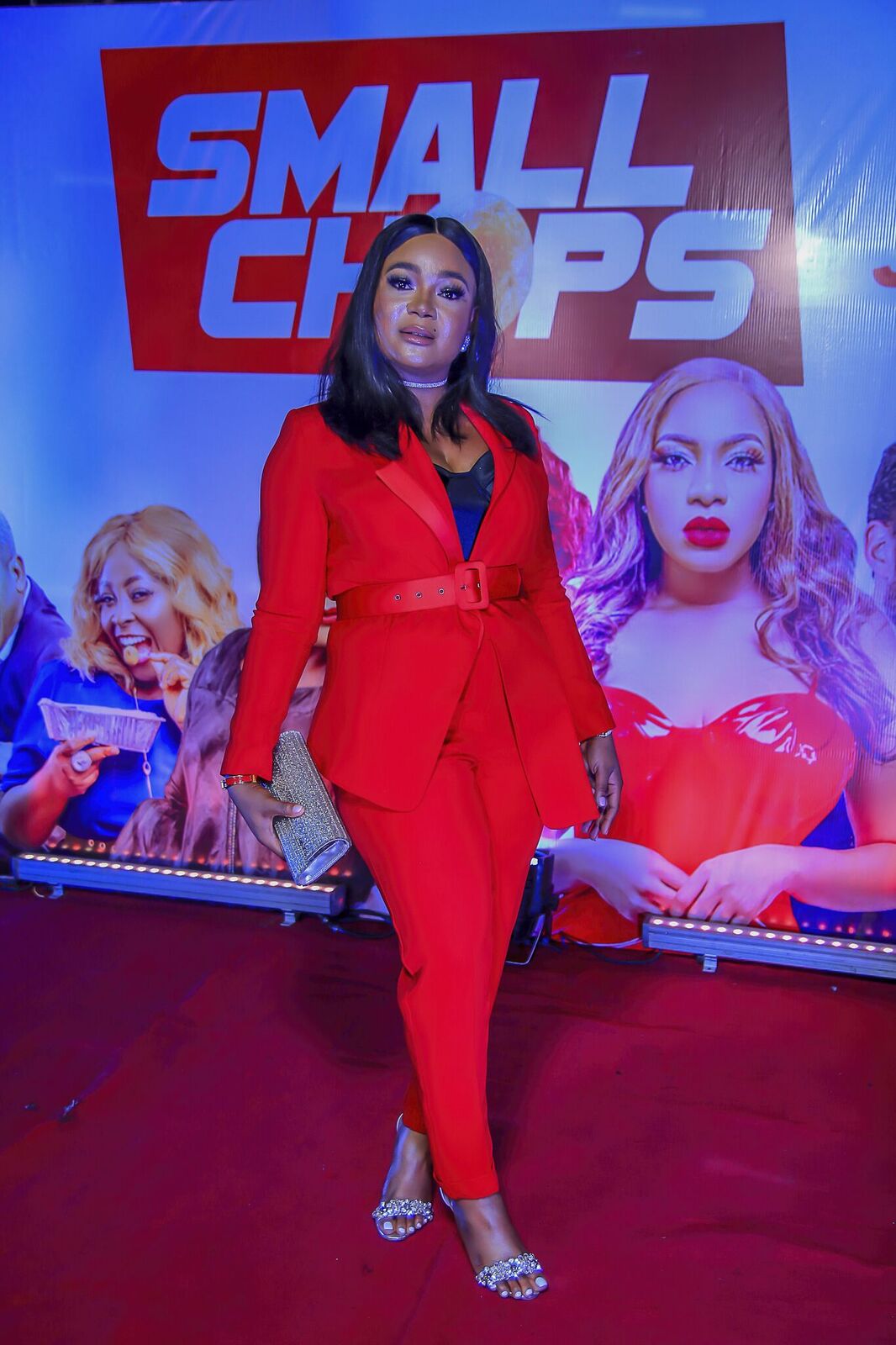 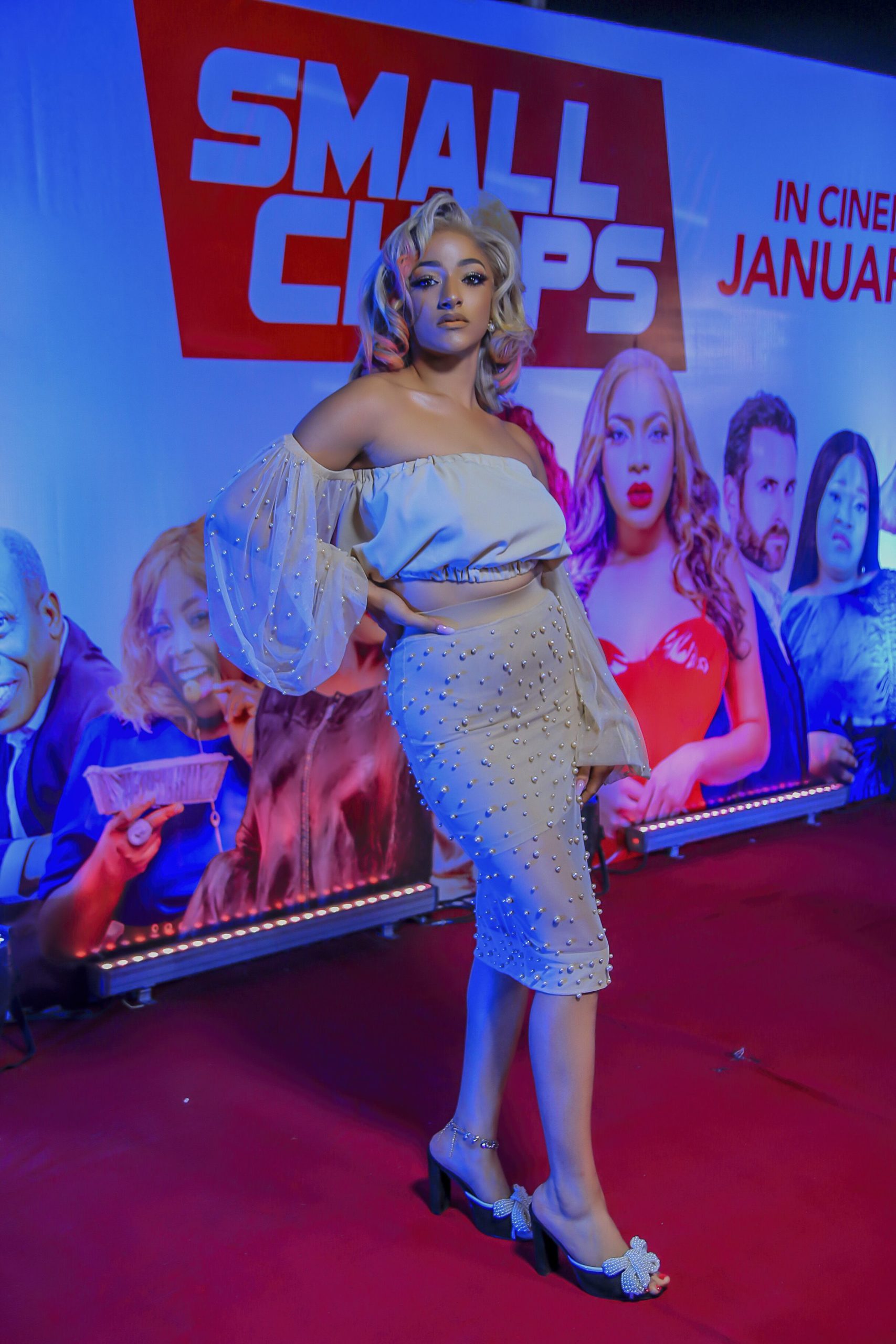 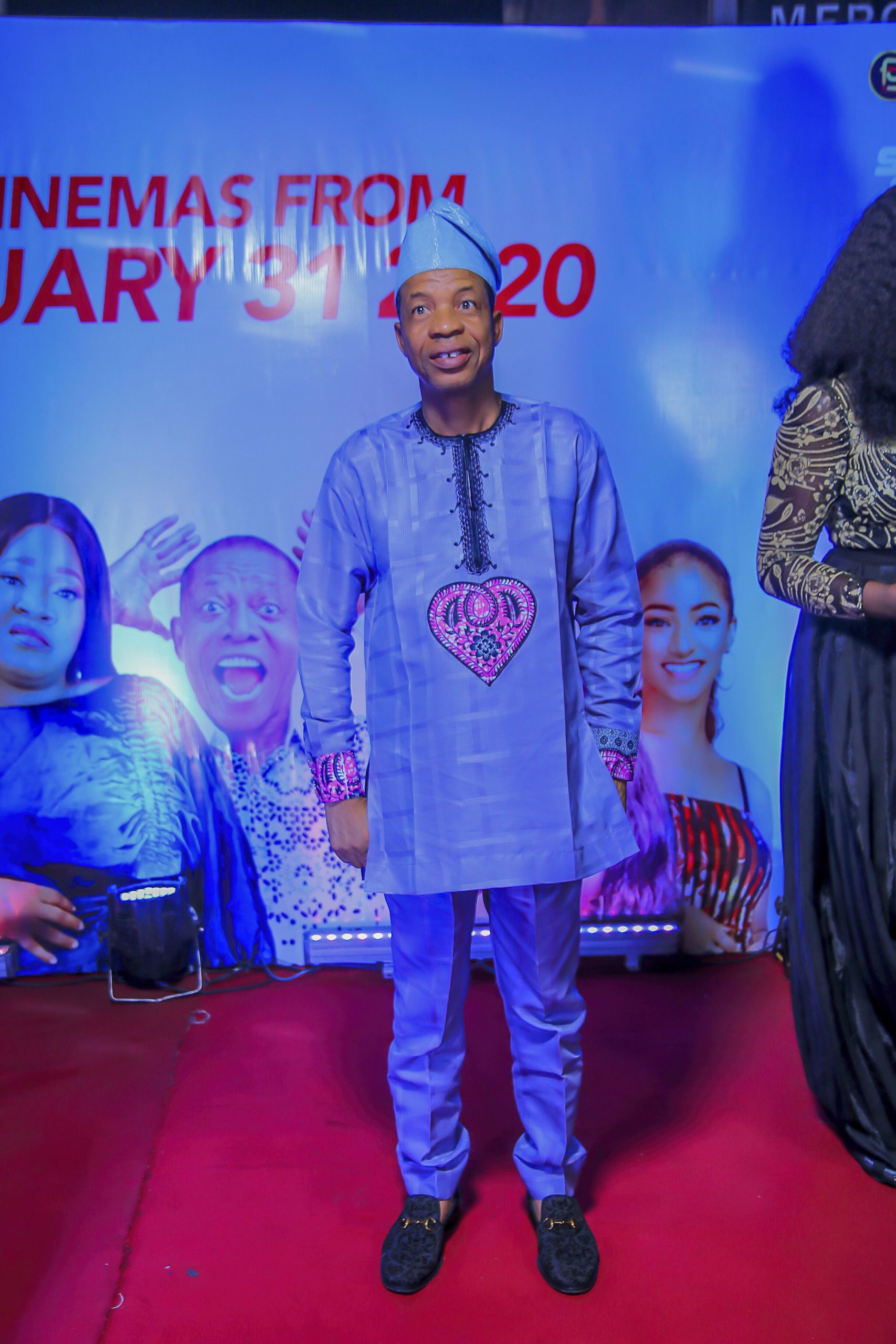 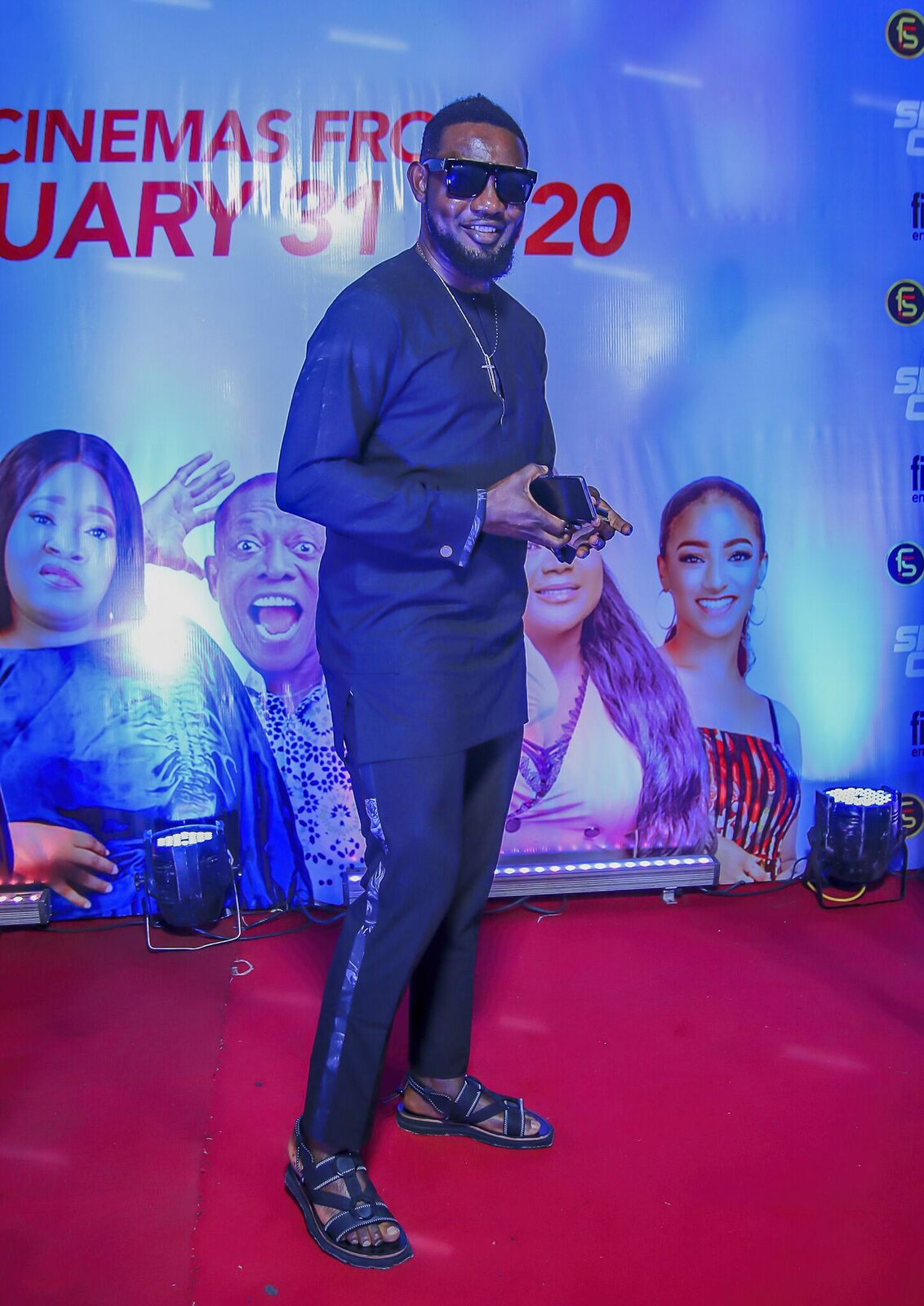 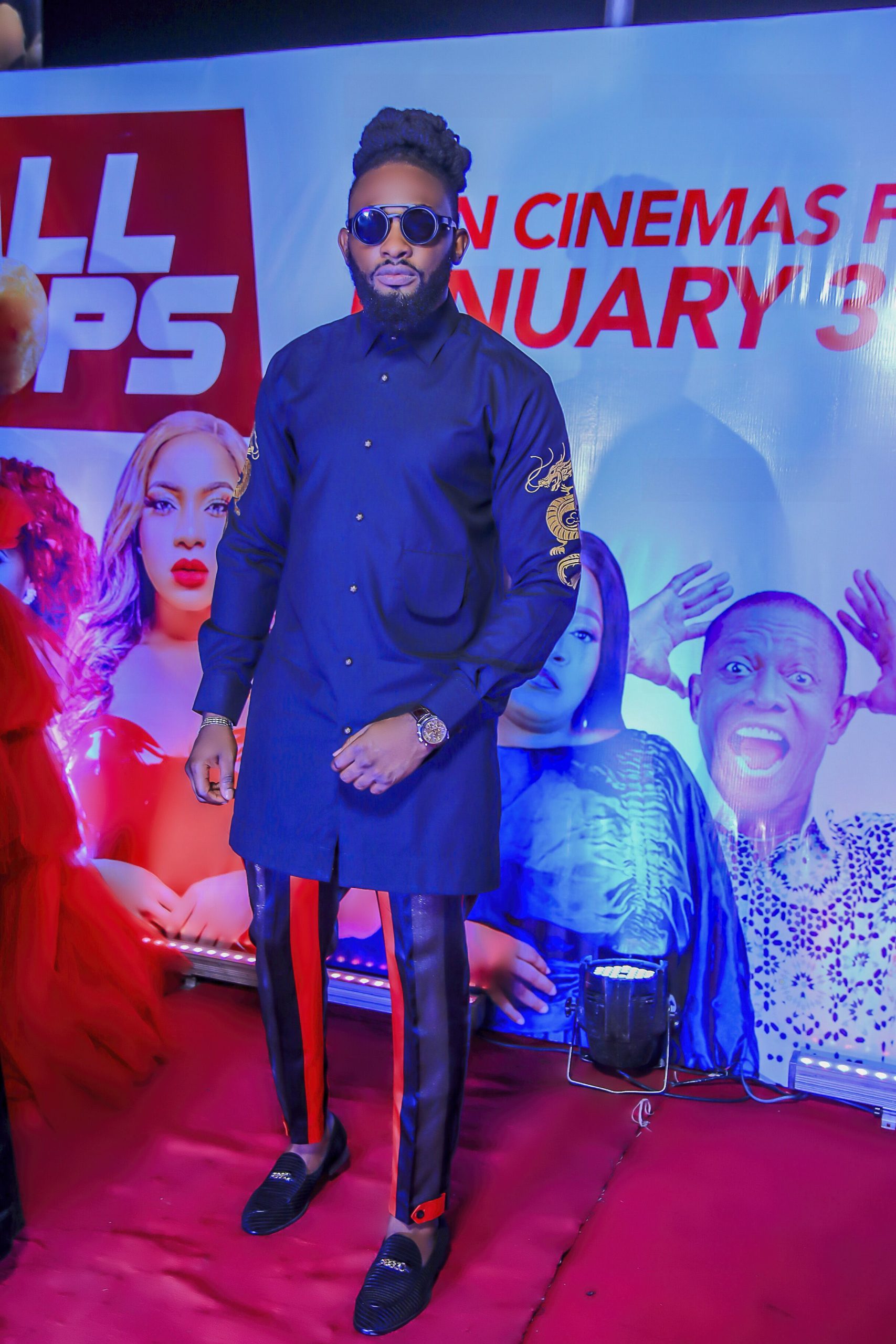 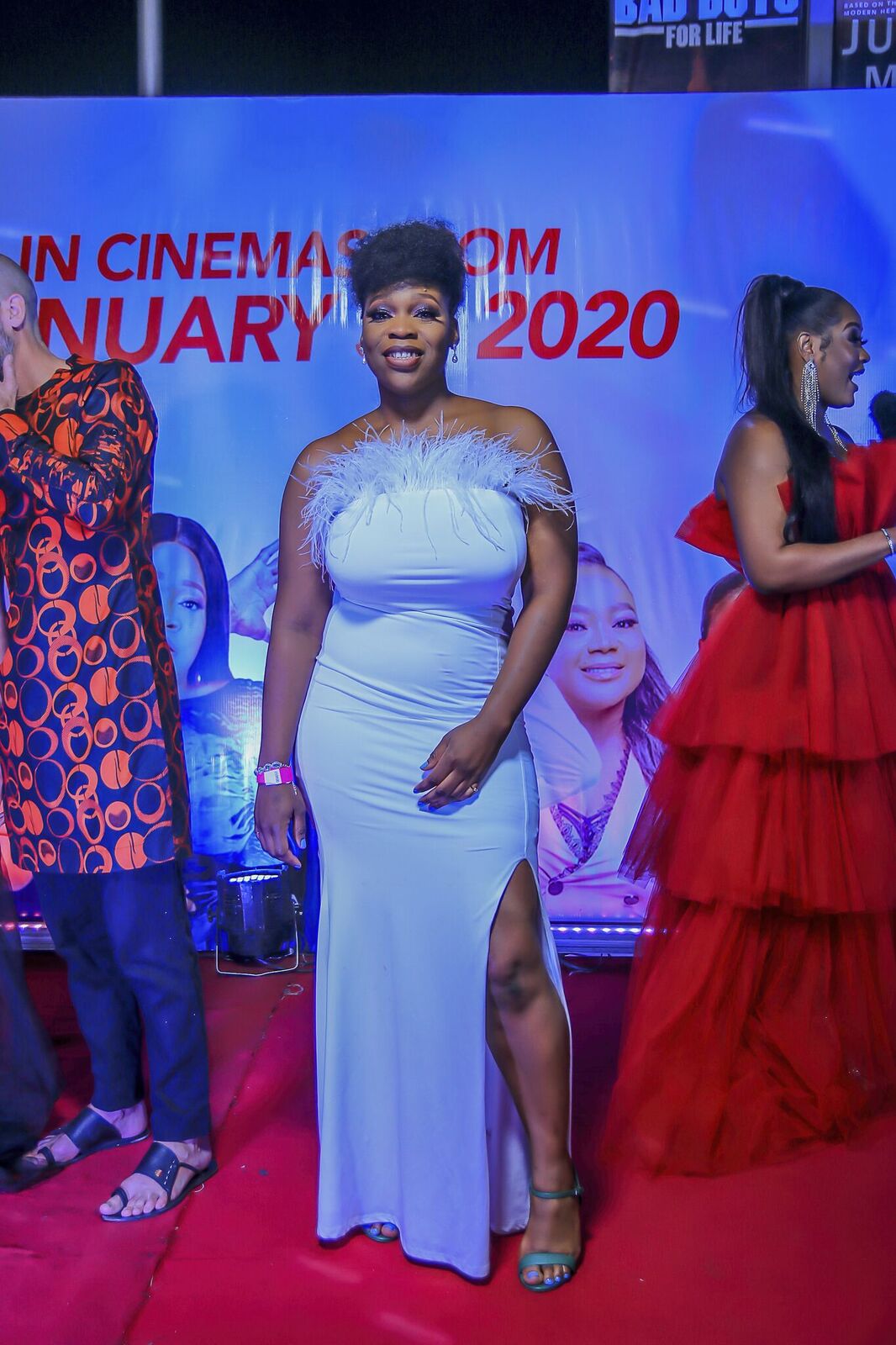