“A Night With The Stars“, hosted by Moët and Chandon  on the 2nd of February 2020 is almost here and we expect an evening of high-octane glamour, MAJOR red carpet looks, and of course tonnes of fun! The event celebrates groundbreaking achievements in the film industry for one night of film, fine dining and of course (our fave!) FASHION.

This year’s red carpet theme is ICONIC. In past events, our stars have stepped out in a lot of daring prints, elaborate trains, and bold pieces and we will be expecting even more this year. How does one dress for such a theme? Well we’ve got some clues:

Check out some ideas to inspire your looks for the event! So in our minds we can go two ways with this theme – literal e.g. iconic looks from yesteryear, you know the type of looks that caused such a stir that they have basically made it into the global red carpet hall of fame. Think Cher in THAT yellow Bob Mackie two piece look or Lupita‘s debut in ‘Nairobi blue’ Prada or the Angelina Jolie Saint Laurent tux moment at the 2014 BAFTAs. You can either recreate similar looks or be inspired by them and give a strong interpretation of said look (PLEASE no direct copies, that never goes well).

Here are some great examples: 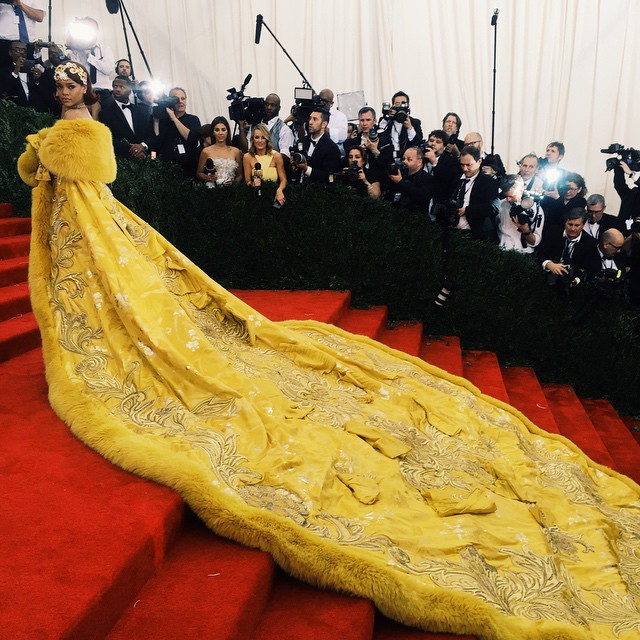 Billy Porter at the 2019 Oscars in Christian Siriano 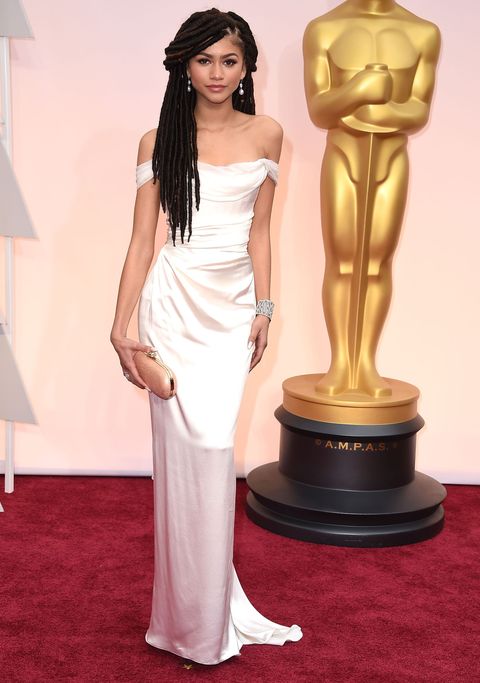 Cardi B at the 2017 Diamond Ball in Christian Siriano 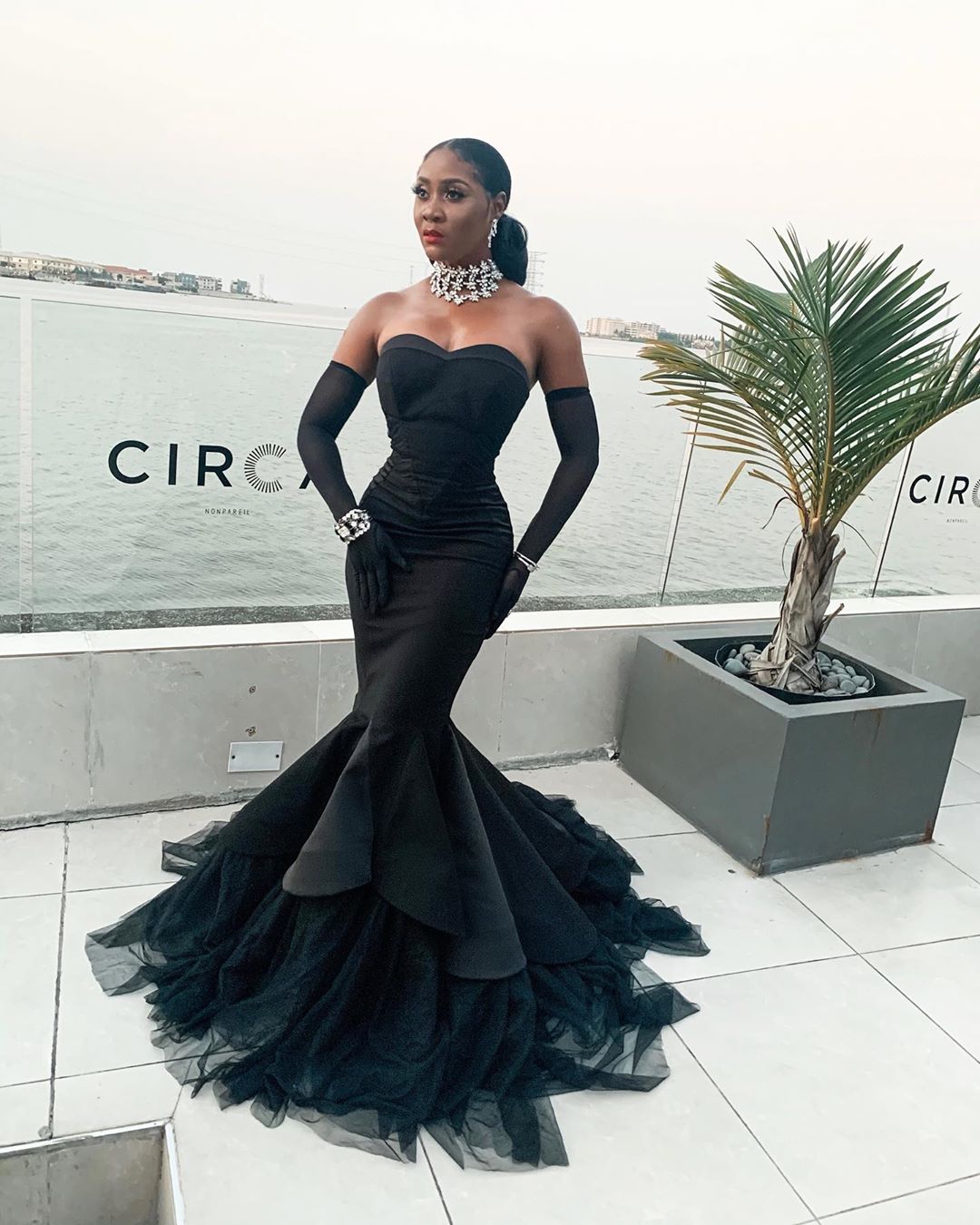 Toni Tones at the Your Excellency Premiere in Mazelle Studio 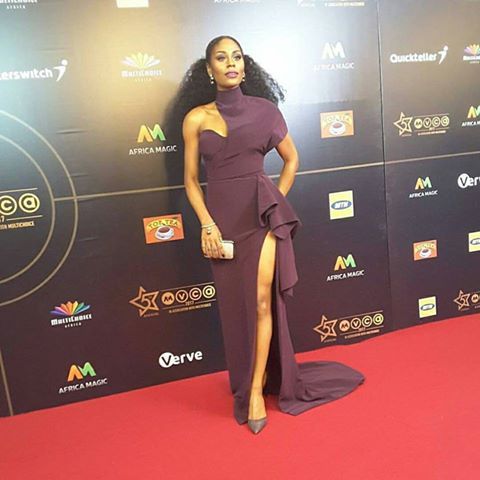 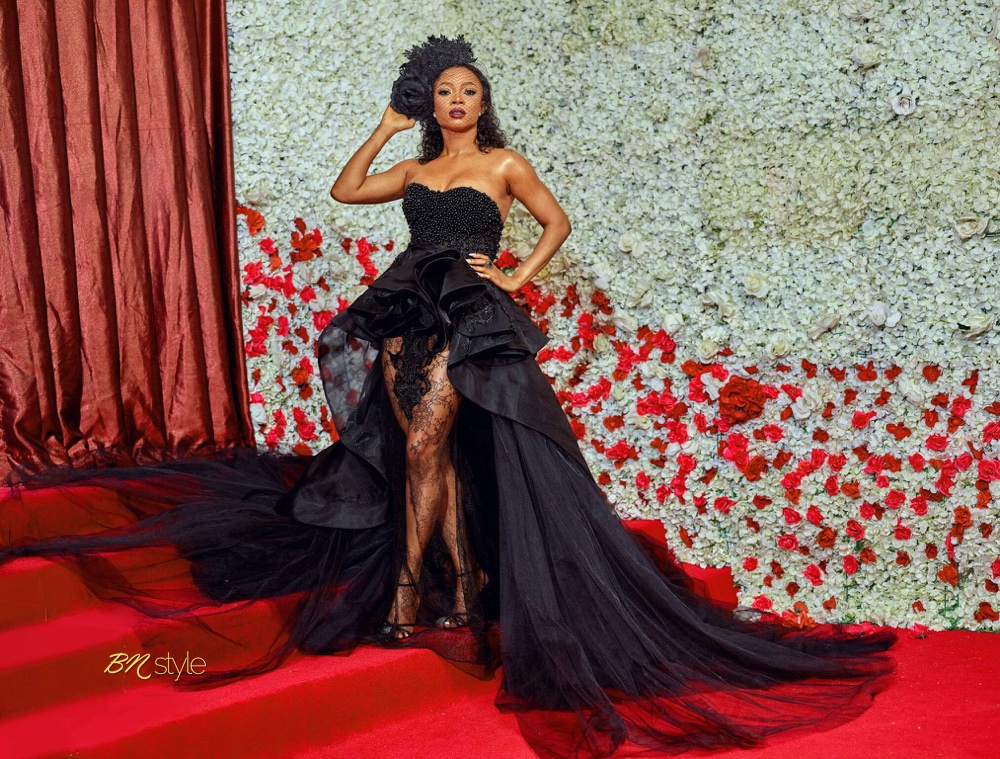 Or option two, go for a more abstract interpretation of the theme – focusing on what it means to be iconic, that is memorable, unforgettable, couture like extravagance or alternatively downright infamous (hello J. Lo in Versace at the 2000 Grammys and Elizabeth Hurley in Versace at the 1994 premiere of Four Weddings and A Funeral). 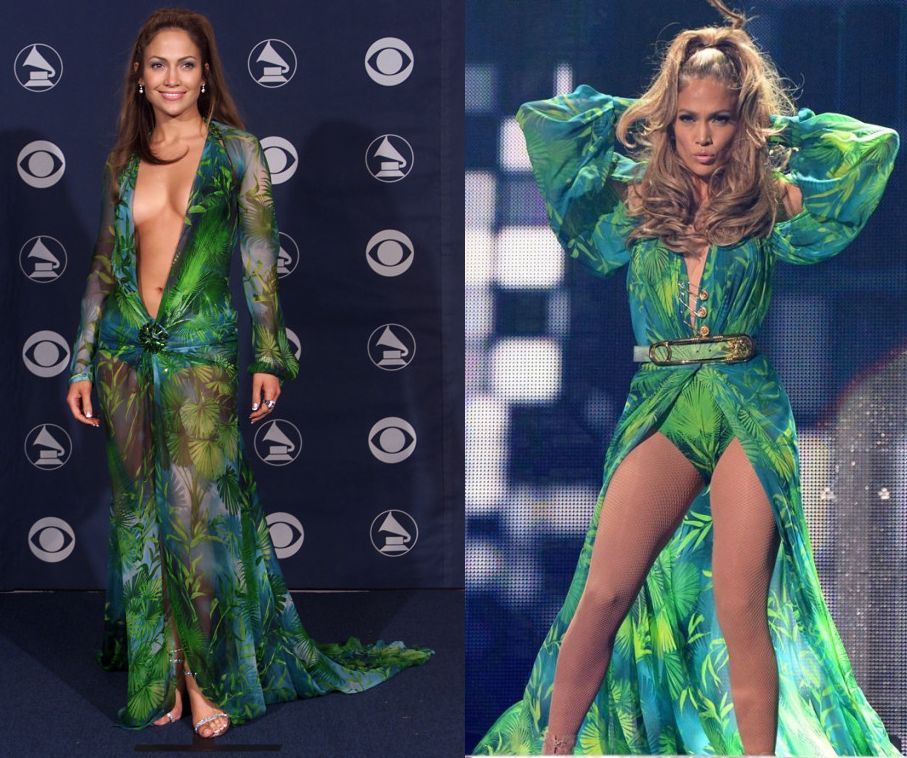 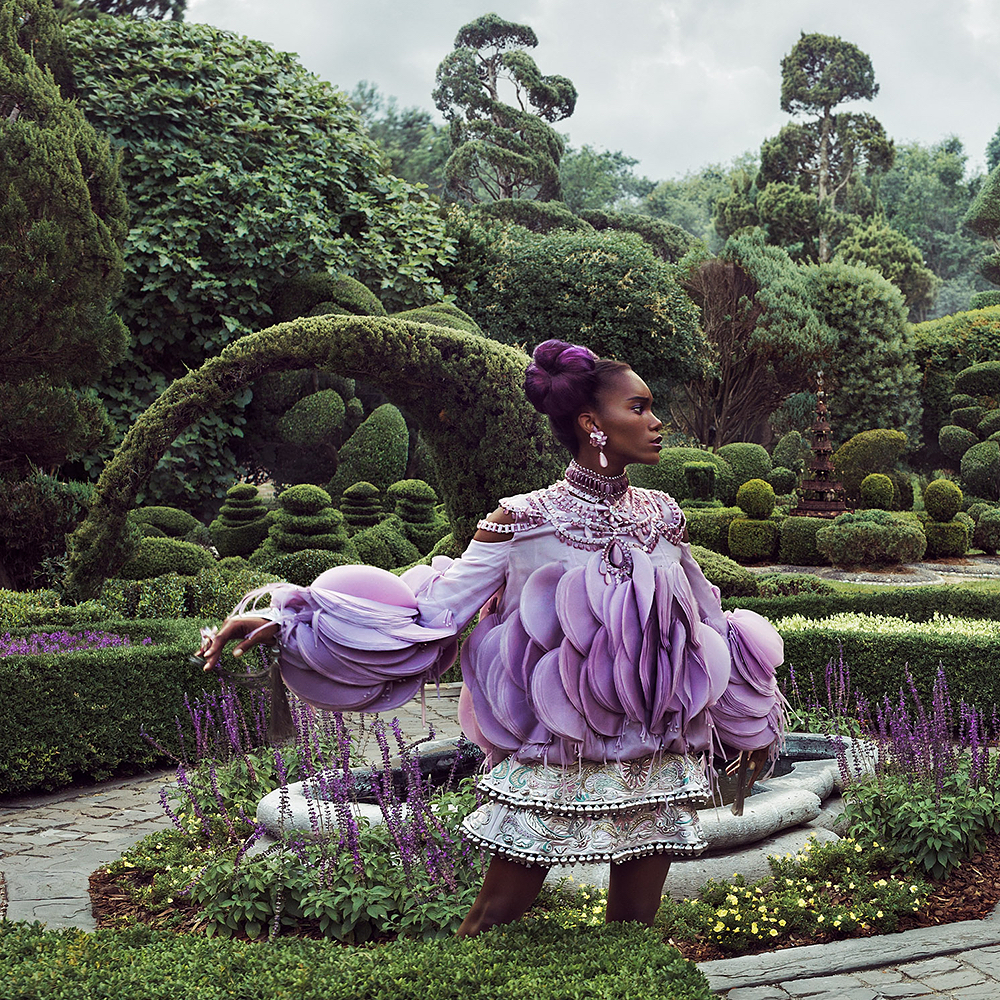 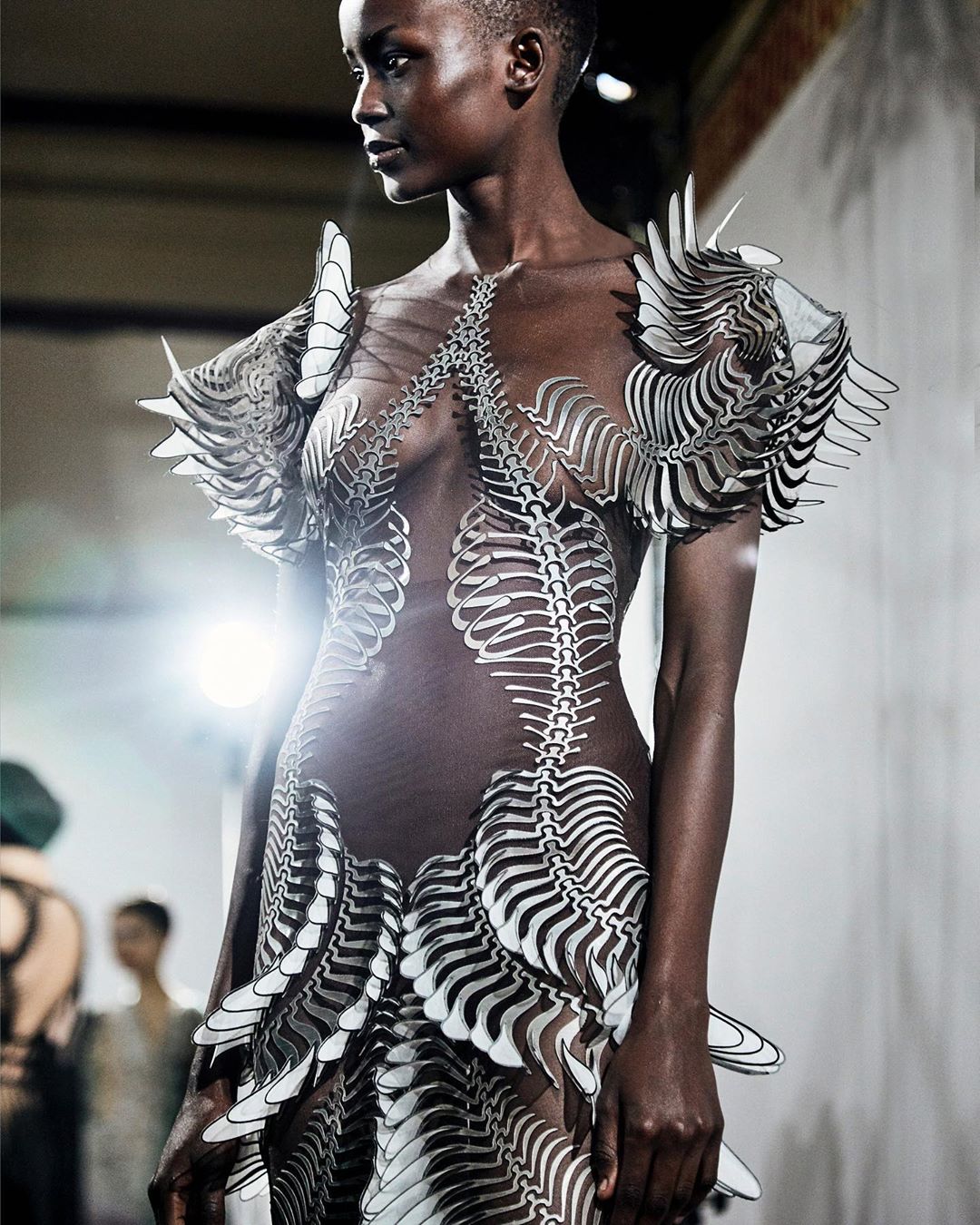 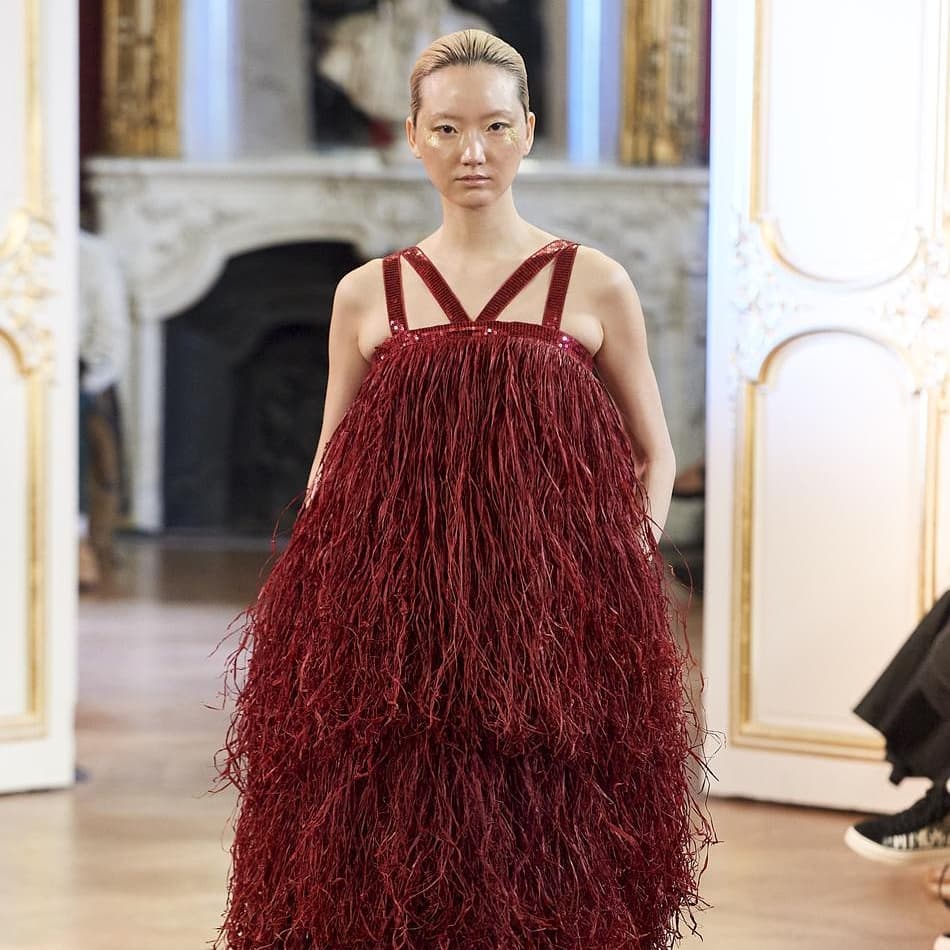 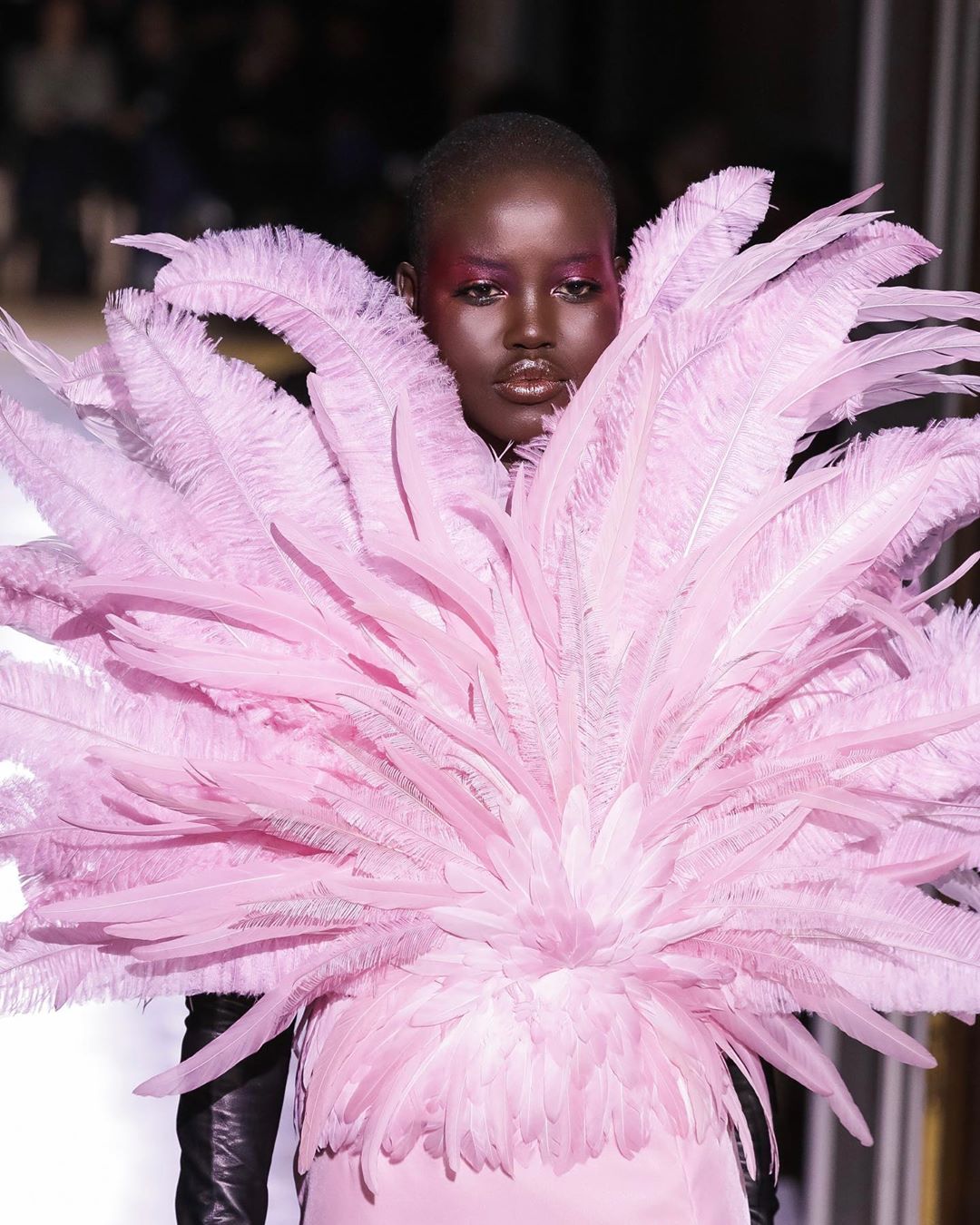 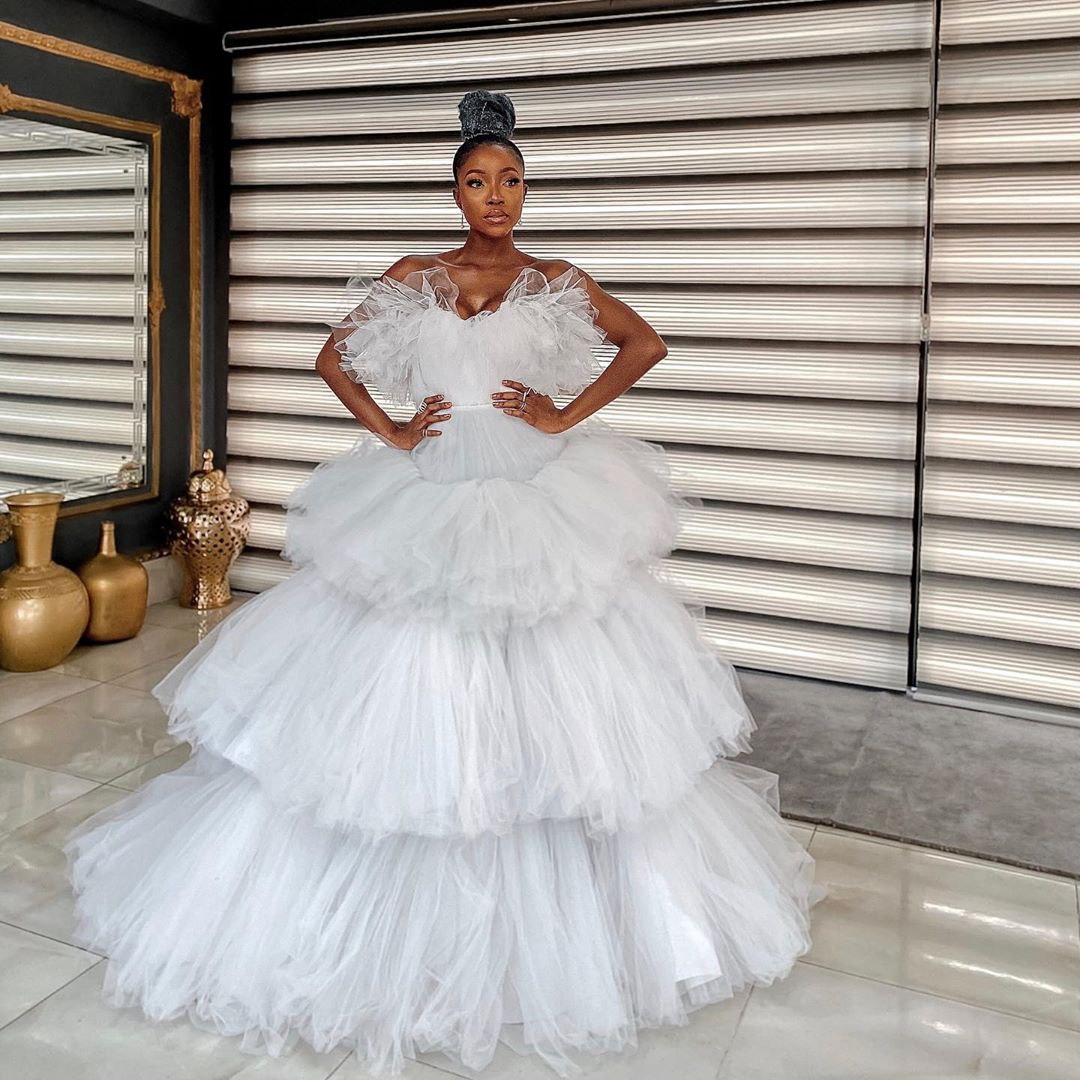 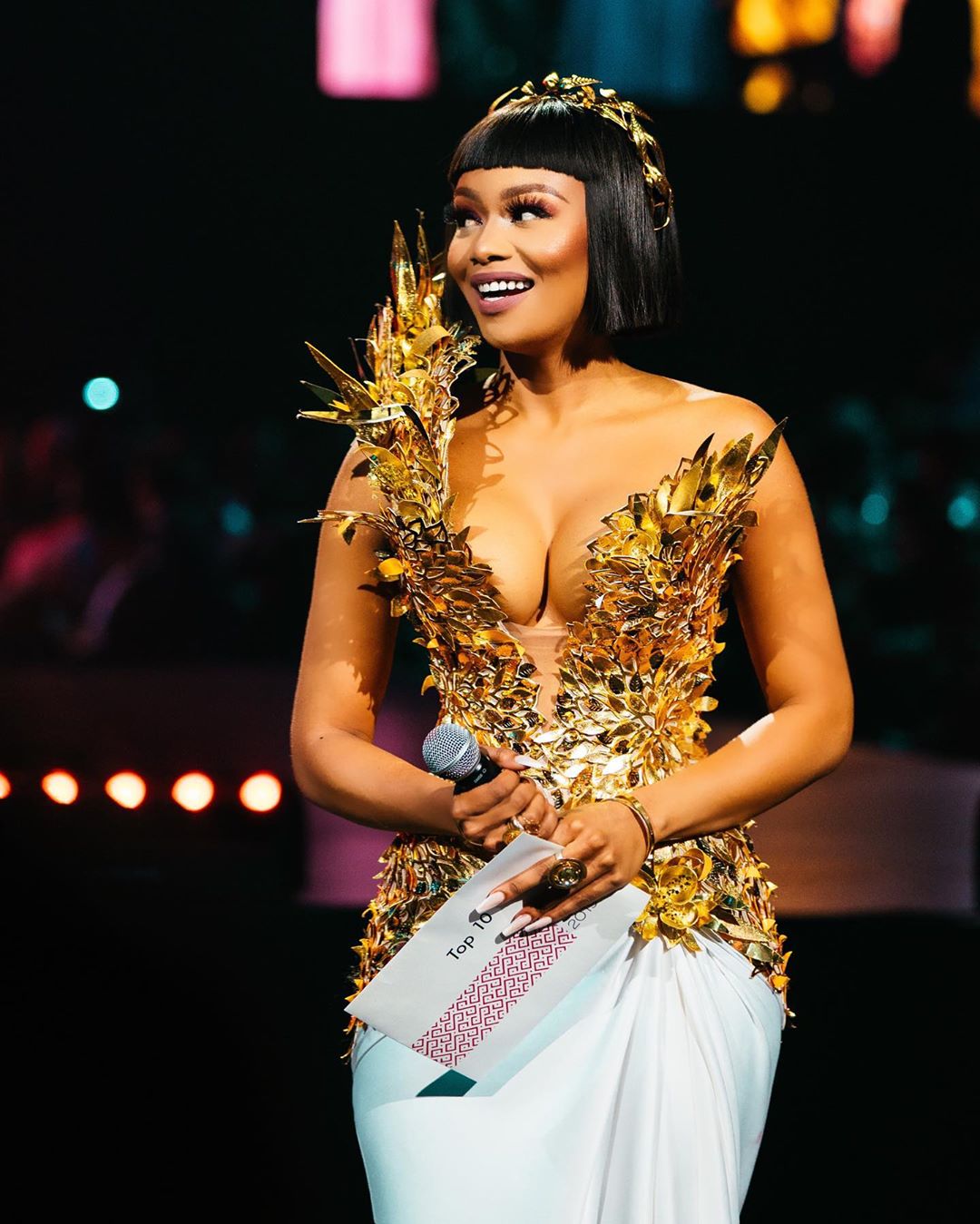 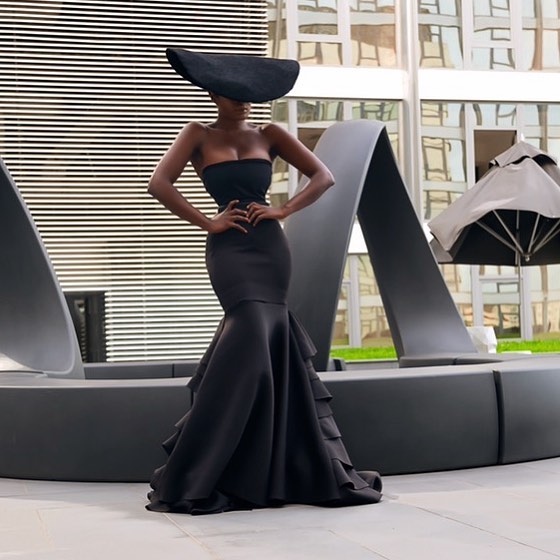 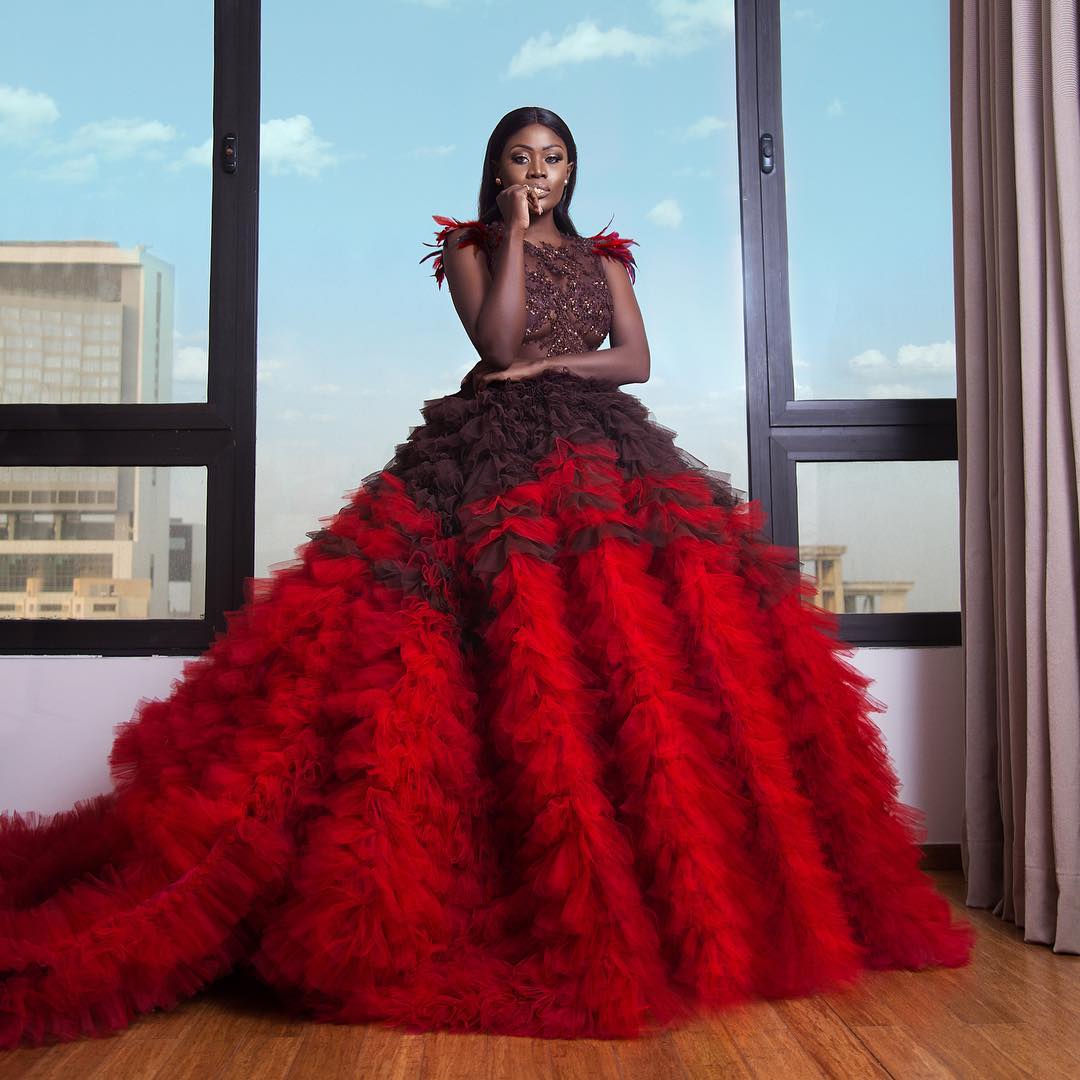 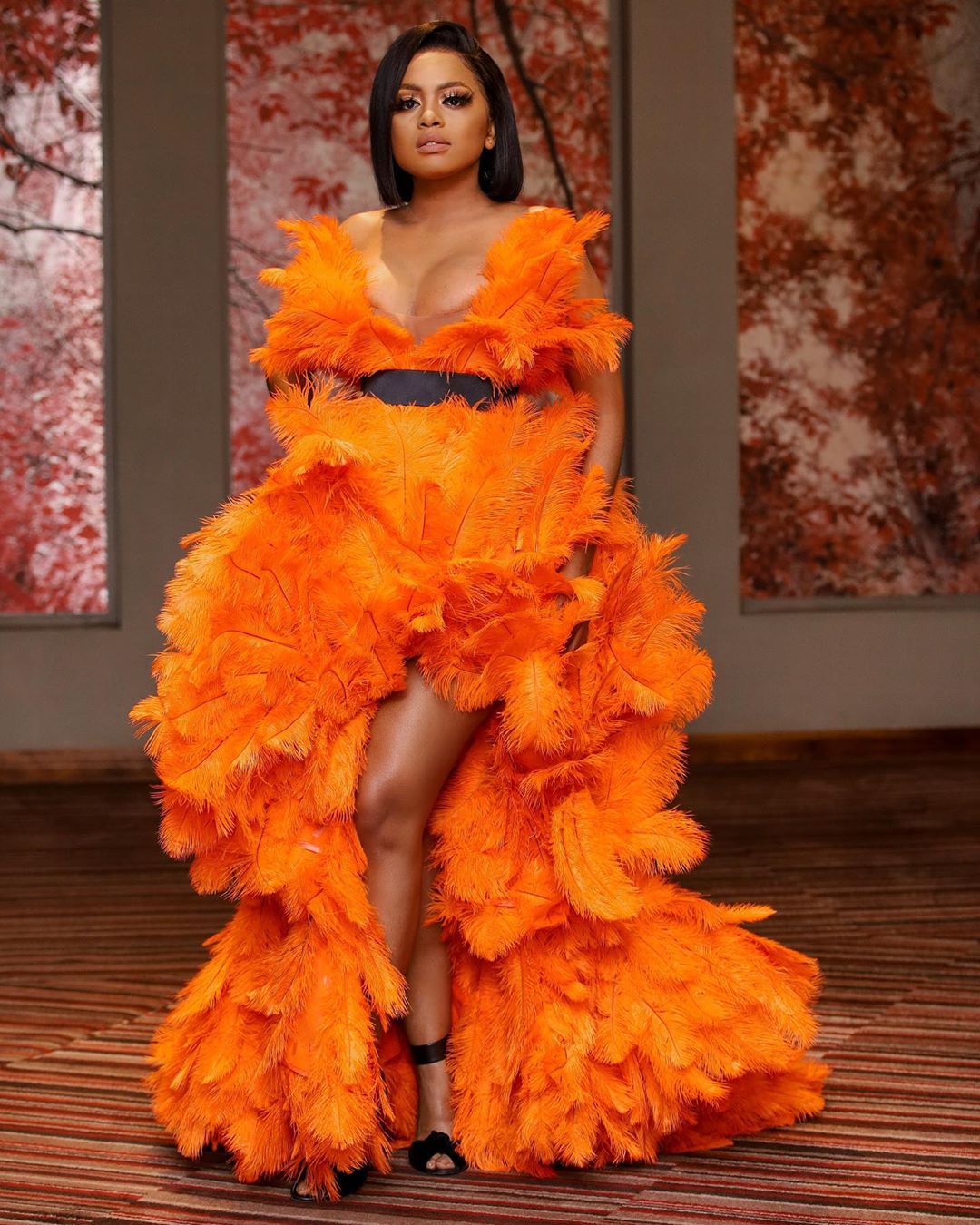 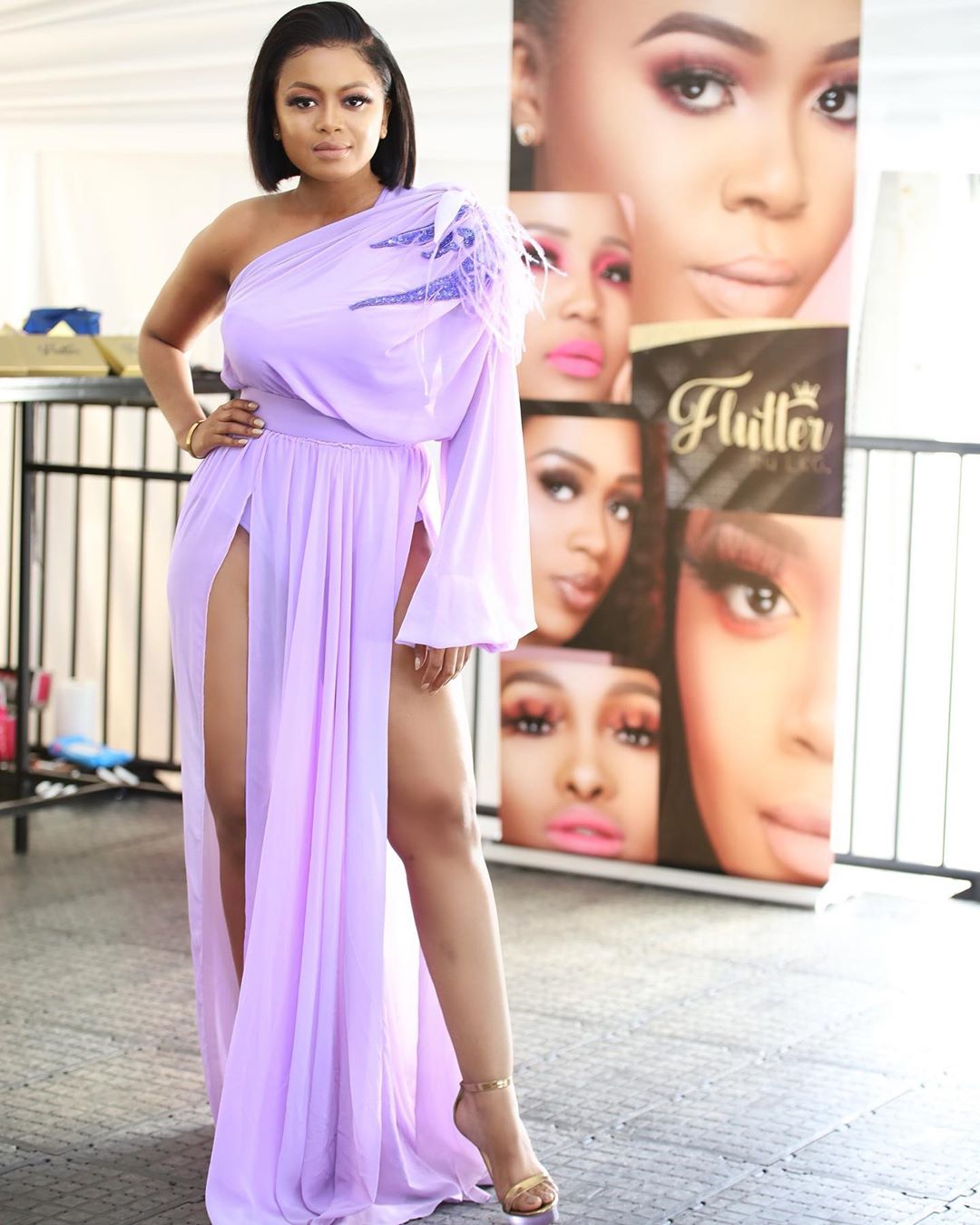