Tiwa Savage was at Zlatan‘s Zanku To The World concert at the New Afrika Shrine over the weekend. But before her performance, the singer took a tour of the legendary Shrine, looking simple and cute in a black gown and her chic haircut.

The 39-year-old singer and mum of one also gave an eletrifying performance alongside Zlatan, who brought her on stage to perform their hit single “Shotan” to a screaming crowd.

Chek out photos below: 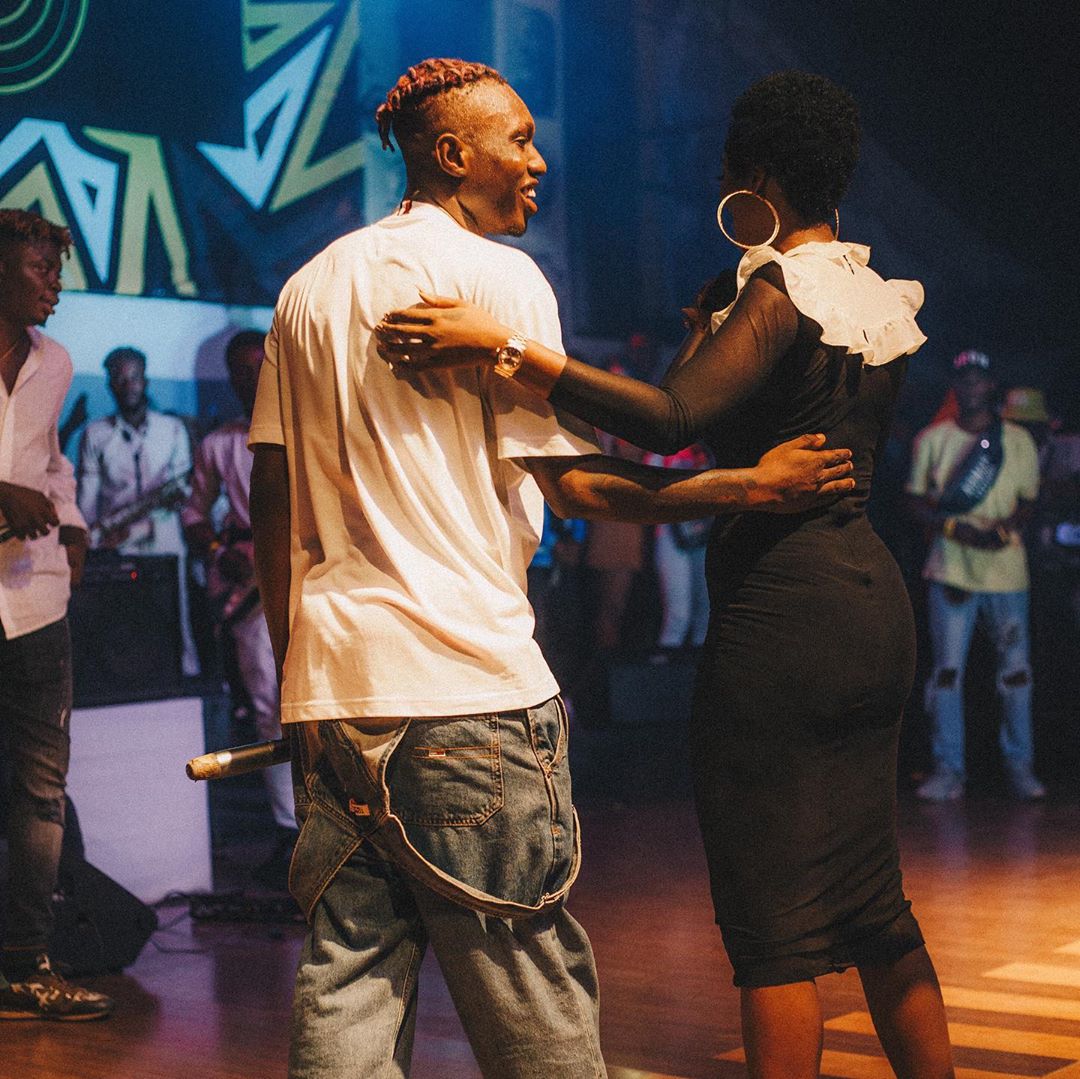 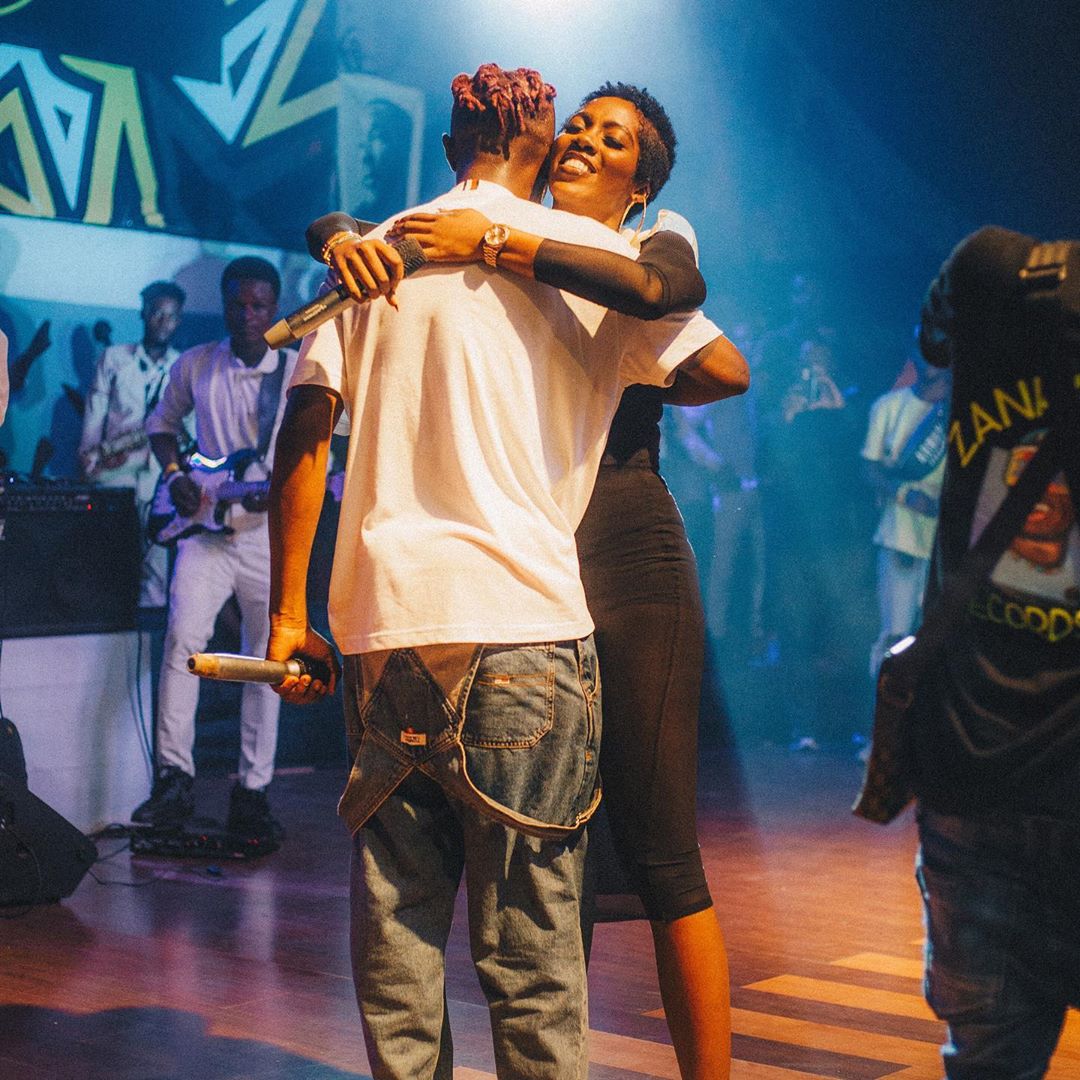 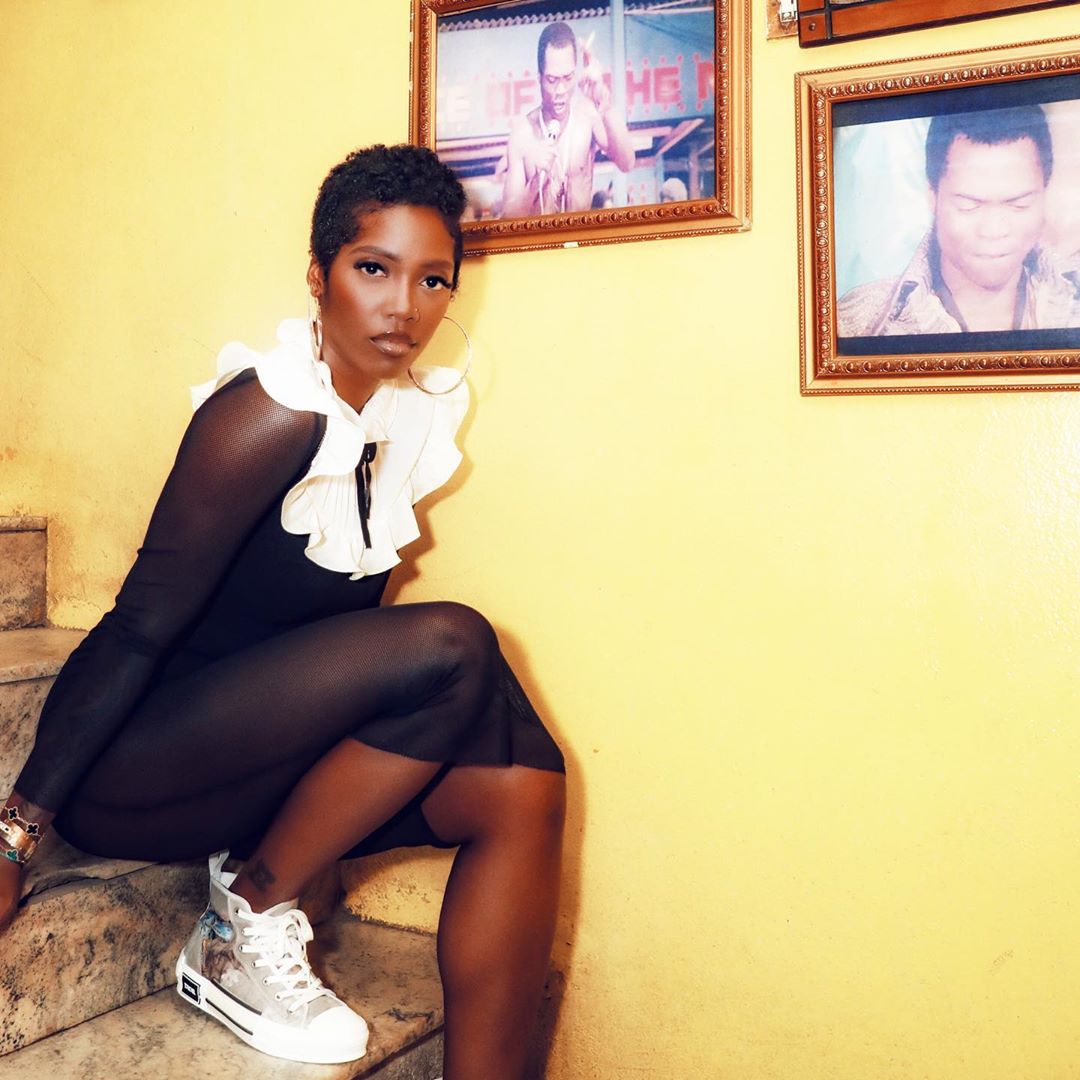 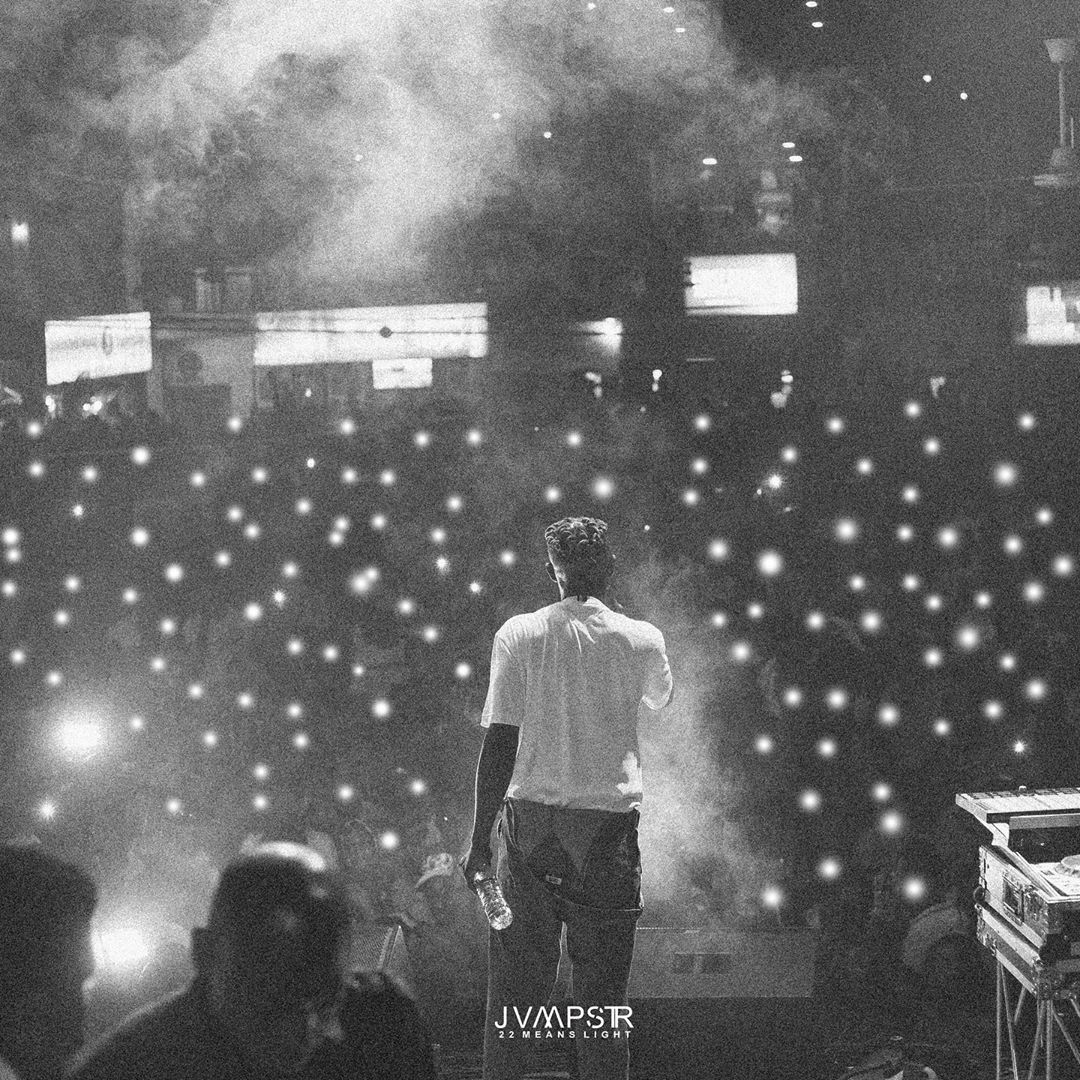