Denrele Edun, Idia Aisien, Timini were spotted at the 'Birds of Prey' Premiere & they came prepared ?? 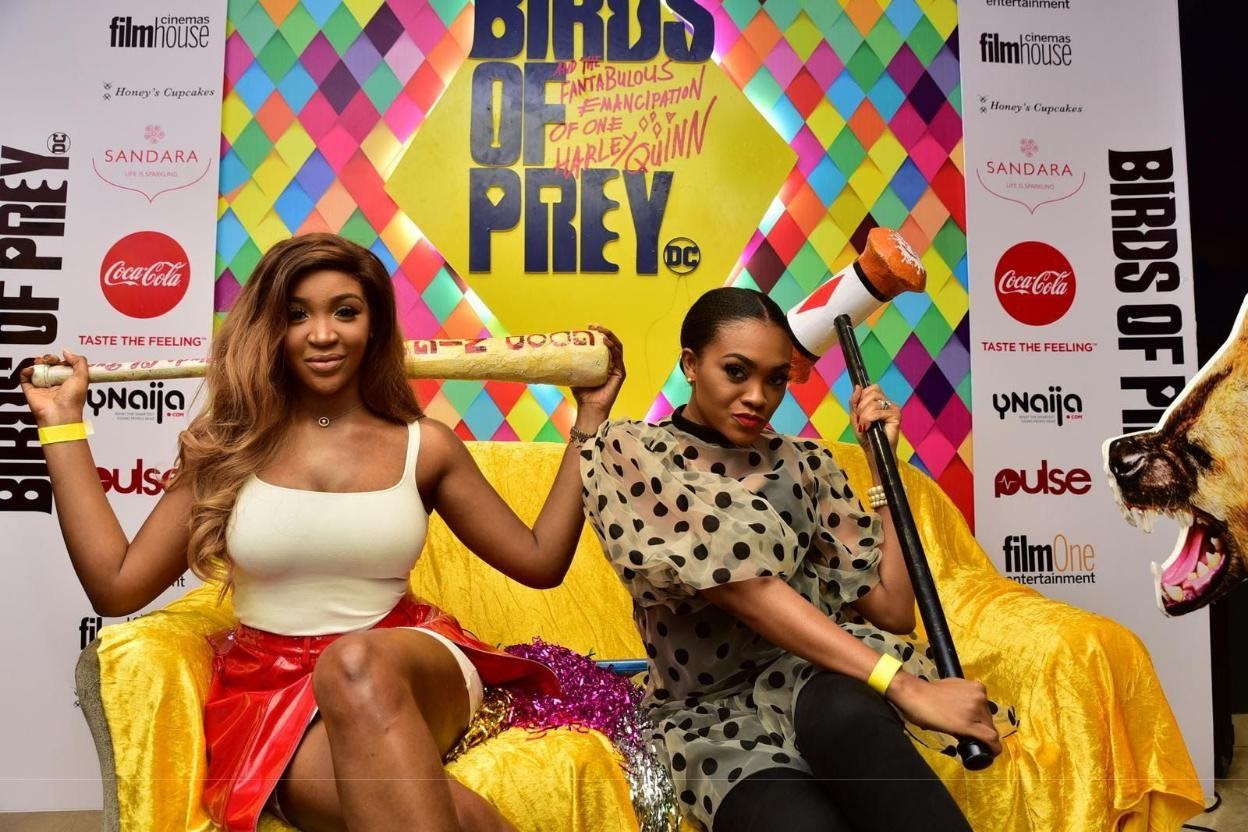 Filmhouse Cinema, Landmark was the place to be on Wednesday, February 5th, 2020, as celebrities and influencers came out for the screening of ‘Birds of Prey‘. The Cinema recorded an attendance of over 200 guests who are great fans of DC Comics and the character, Harley Quinn. Guests were treated to the great ambience of the cinemas, food, drinks, loads of interesting games and fun activities such as face painting and tattoos.

The theme of the day was “Joke on you”, and a lot of our guests were up for it with beautiful outfits, just like Harley Quinn. A major highlight was Idia Aisien and her squad pulling up like they were going to cause mayhem in the cinema. 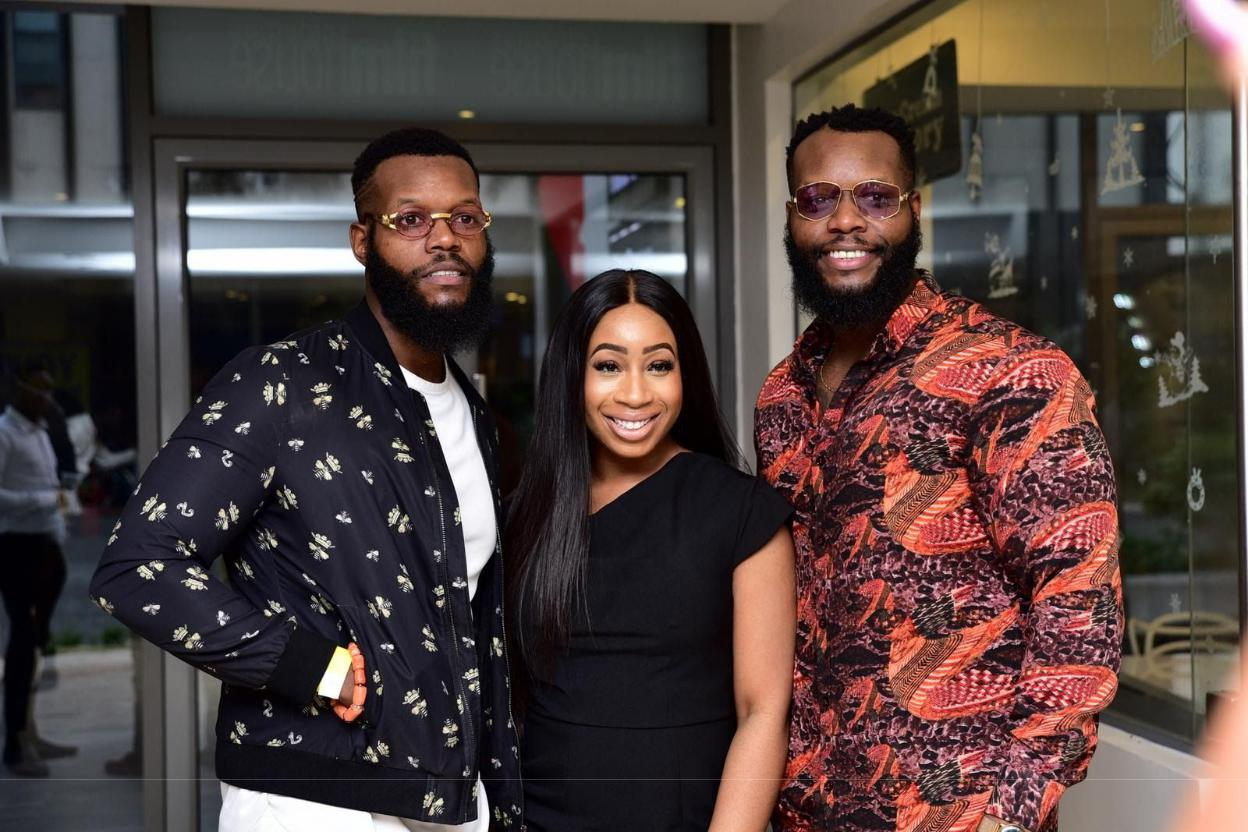 Speaking at the premiere, Idia Aisien confirms that she’s been a fan of the Harley Quinn character and it gave her joy to actually attend the premiere with her squad, specifically with the fact that she had recreated the character with herself and her squad; she stated that:

”​I am big DC fan and Harley Quinn is my favourite, I love the fact that she broke up with the Clown and yes a lot of us can relate; I have had to put up a lot of clown stories on my page, I mean Harley Quinn gives me joy and the cinema experience here is really great”.

The MX4D experience makes the audience always look forward to seeing movies at Filmhouse Cinema, the technology transfers the movie actions and spectacle to the audience. 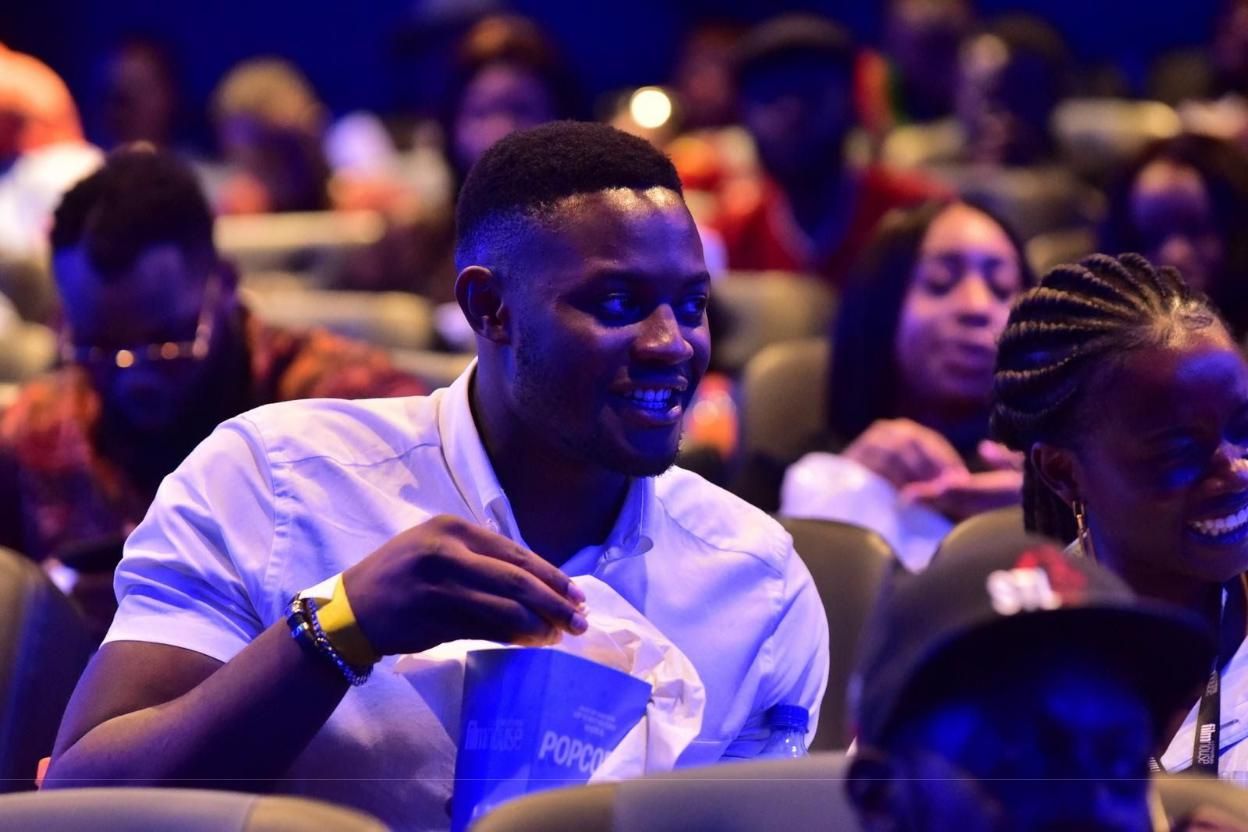 Filmhouse Cinemas have consistently created opportunities for movie lovers across the country to catch up with box office blockbusters. This has created a leap in the cinema culture amongst Nigerians.

“It is always fun coming to Filmhouse for a movie premiere and for this one, I’m so excited. I am the biggest fan of Harley Quinn, here in Nigeria, I even came with her shoes!”​, Denrele said

The movie will be out in cinemas nationwide from Friday, February 7th, 2020. 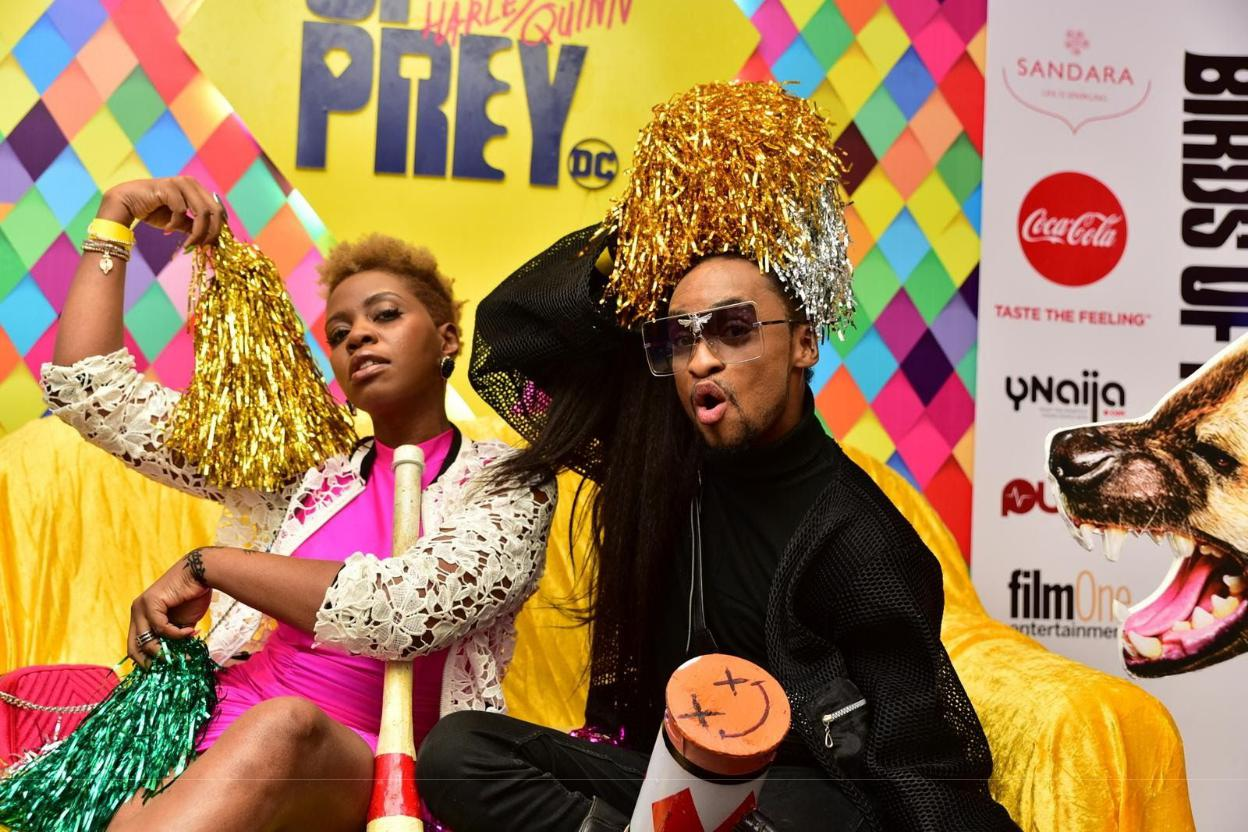 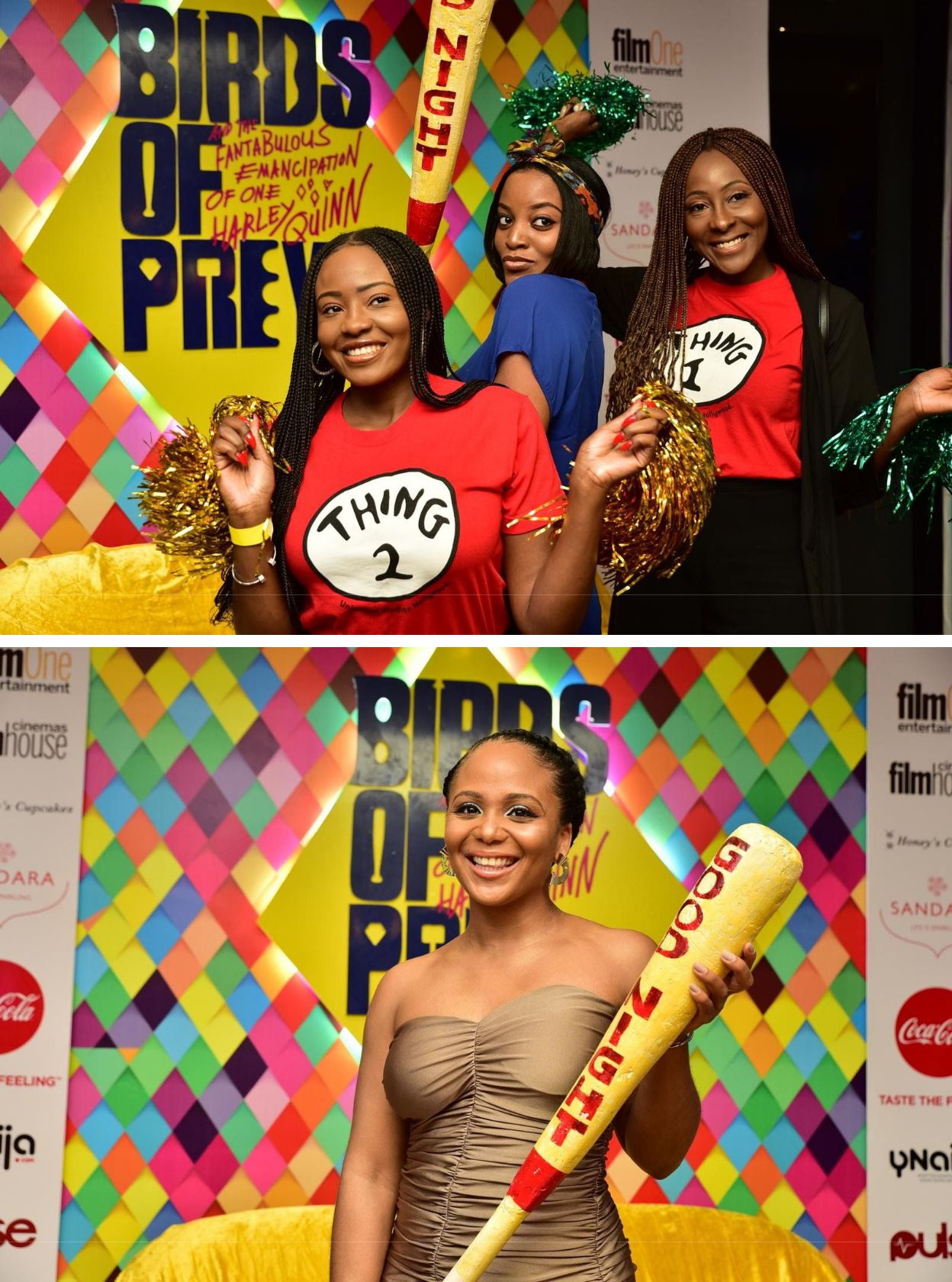 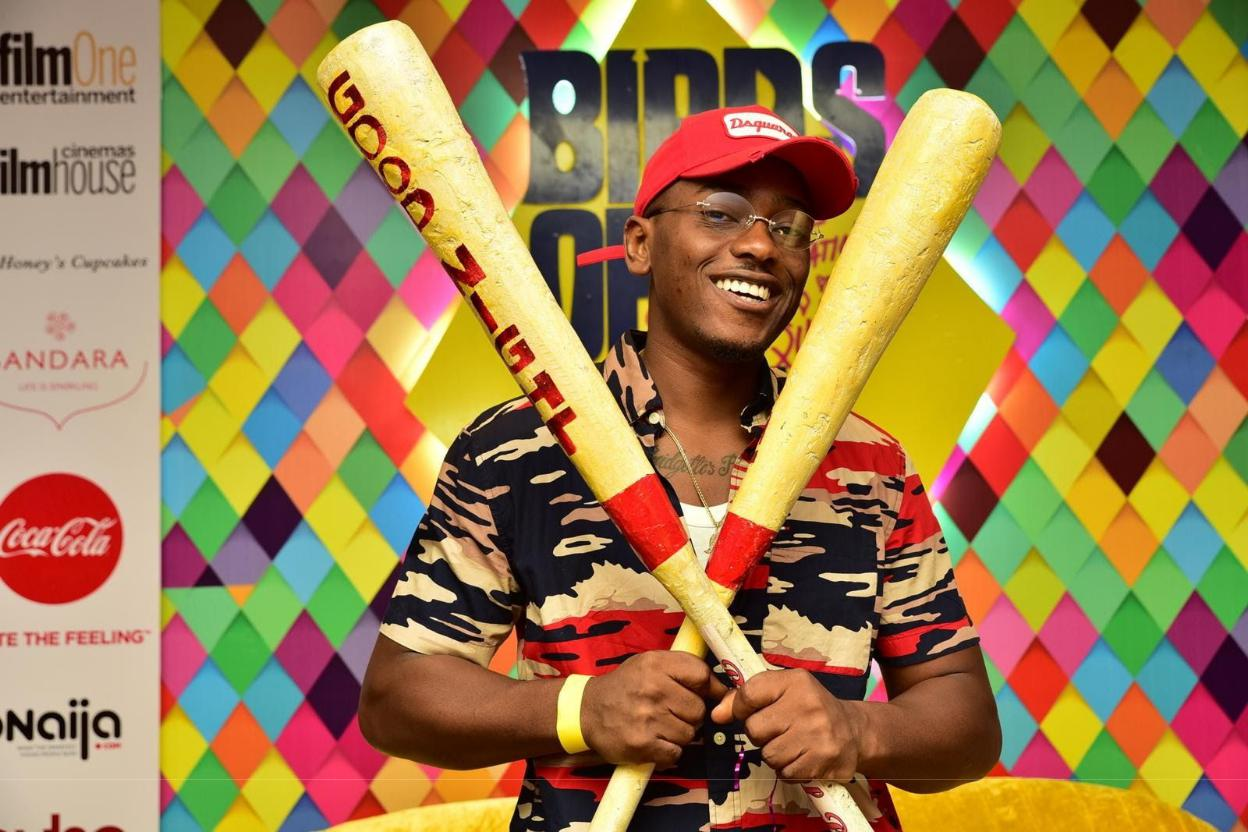 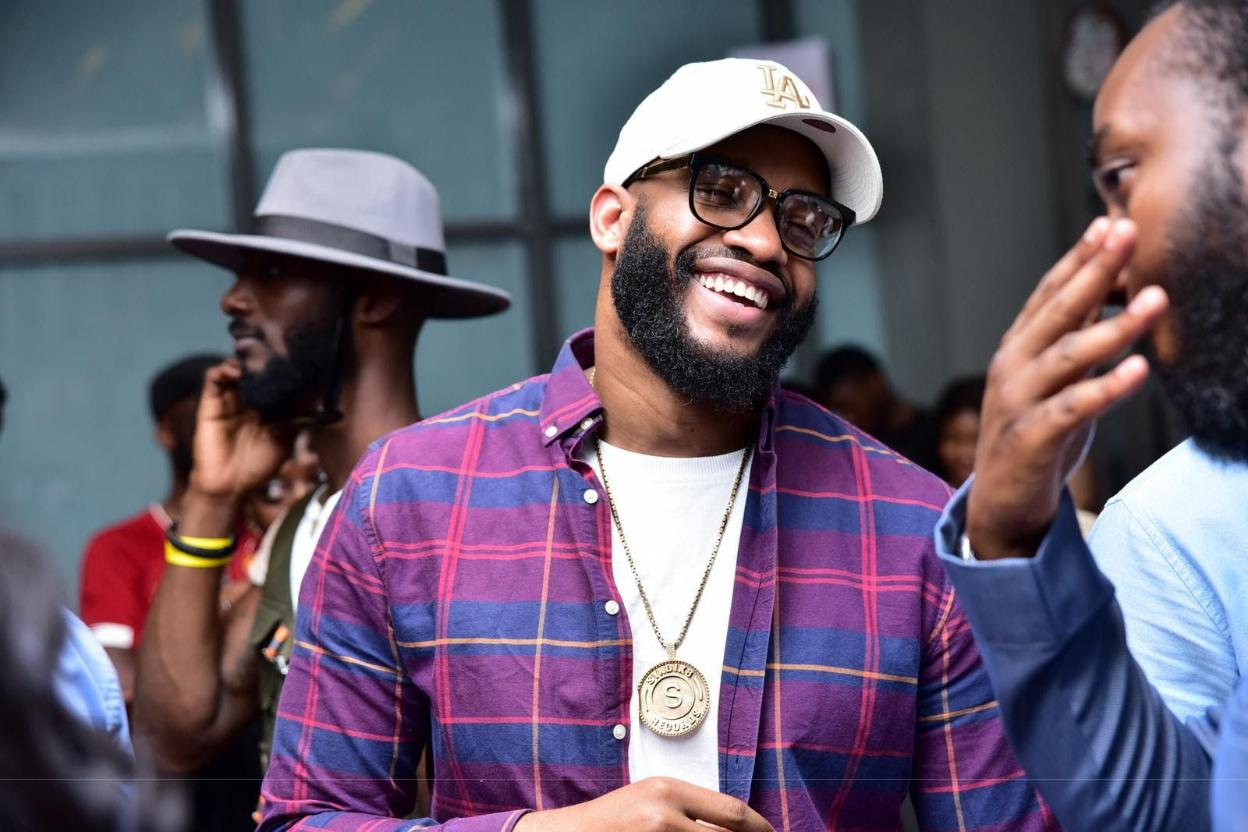 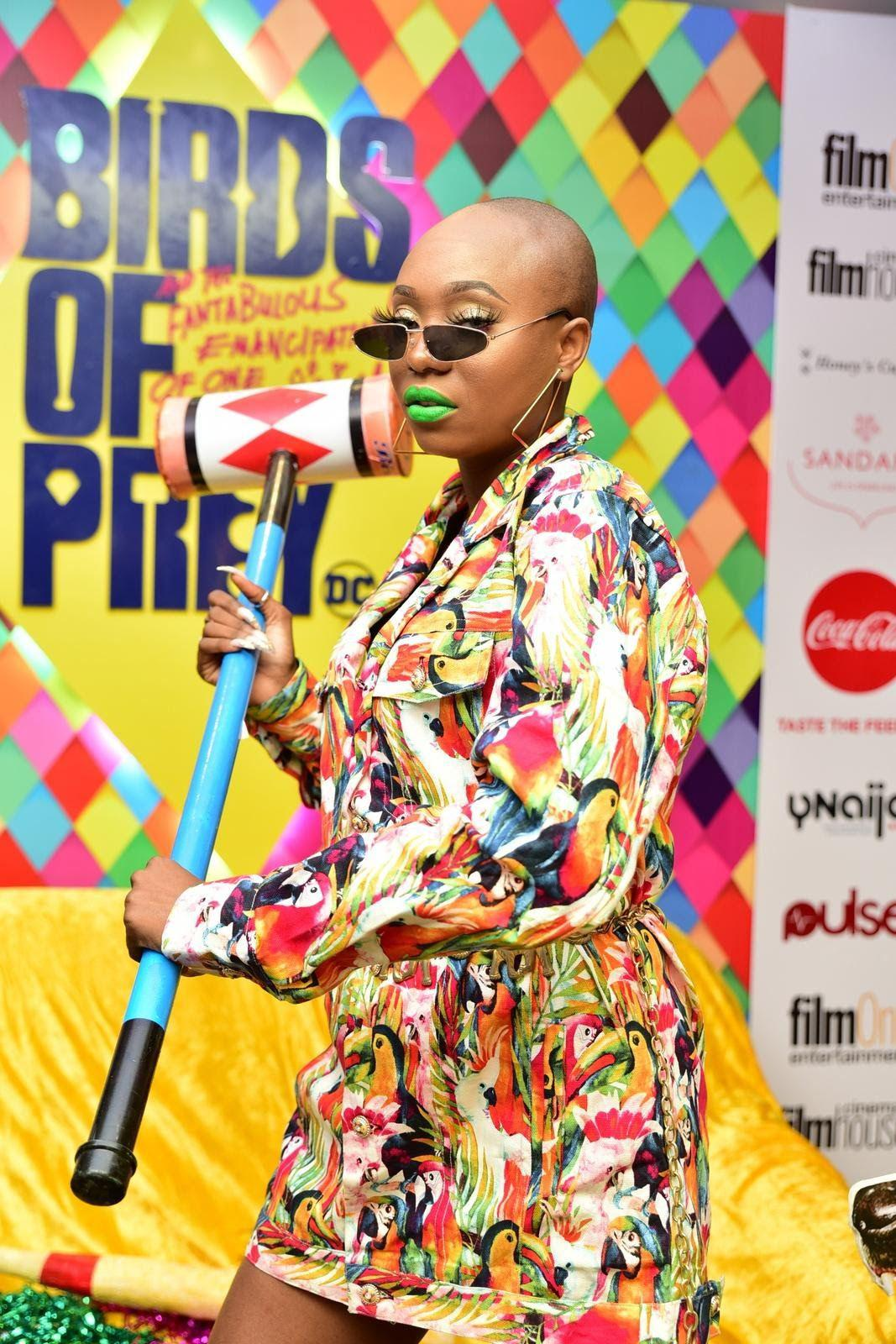