It's Here! WATCH Episode 7 of "Skinny Girl in Transit" - Lessons

Corona What? These Ladies are Not Letting the Virus Stop their Slay

Here's How Our Faves are Spending Their Time in Isolation 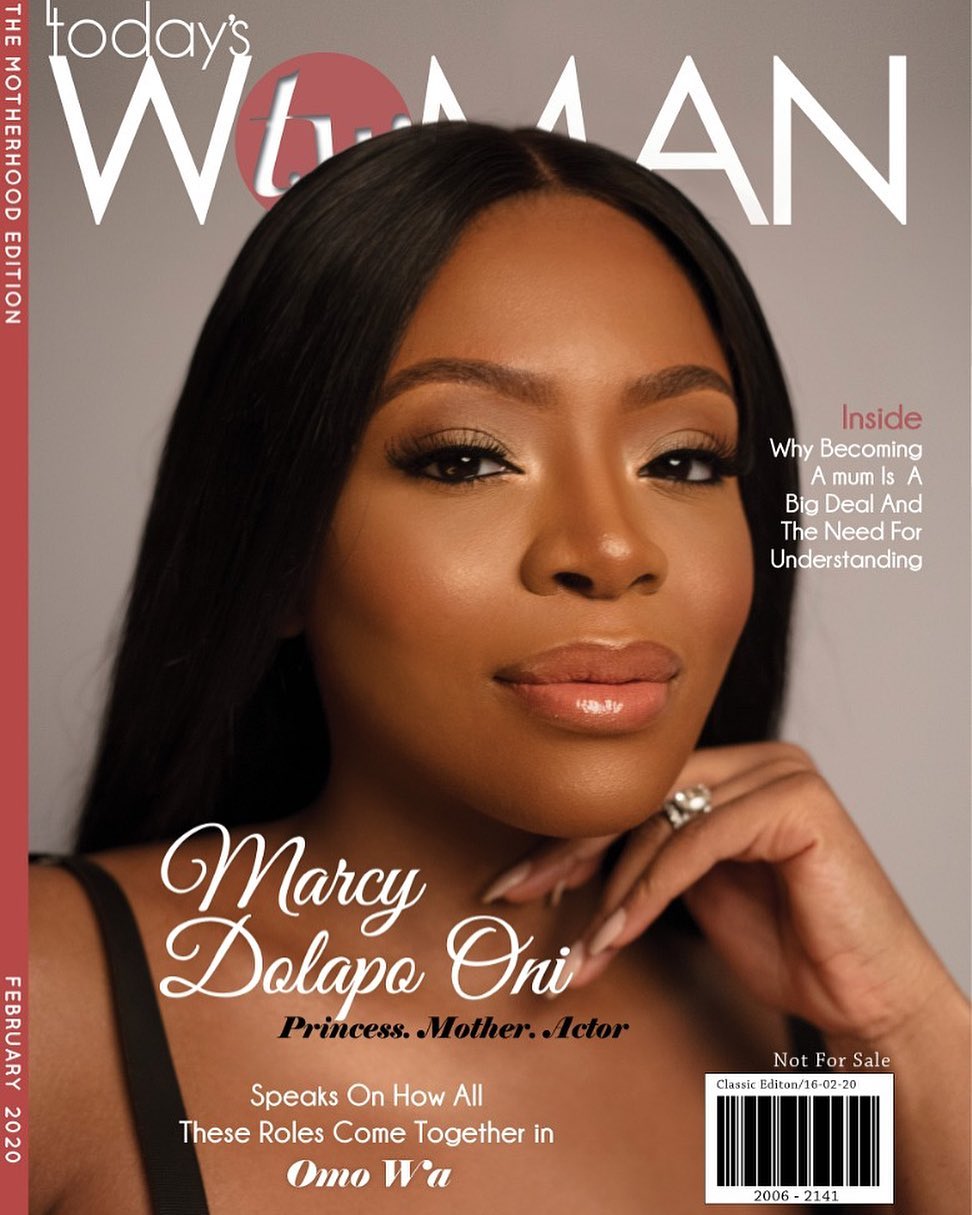 Media personality Marcy Dolapo Oni believes it’s the year of the mother and we couldn’t agree more, because more than ever before, mothers are opening up on all motherhood entails.

She first came into our consciousness precisely ten years ago when she became one of the presenters on Studio 53. Other presenting jobs came her way, and it appeared that acting, her first love and original profession, was what she went into. Then she tied the knot with an Ife prince and fans started seeing less of her on the red carpet.

As she releases her latest project “Omo Wa,” is a short film centered on marriage and motherhood, we see quite clearly that not being seen doesn’t in anyway mean not doing, especially in the case of one so talented.

So with motherhood and being married, where has Marcy Dolapo Oni been?

There was that whole whirlwind of marriage and being busy. Then I had 2 season of my own show “The Marcy Project” and then I got pregnant and had my son… I’ve been constantly busy, motherhood is busy, i’m married and busy. I’ve been in a state of happening and and being in a new chapter of my life being a mom, going through pregnancy and all.

Is pregnancy an eye opener?

The biggest! I don’t think anything could have prepared me. I mean I read a lot and i do my due dilligence. I would research but it was just so eye opening so i found the process of pregnancy so incredible.

Creating “Omo Wa”, do all these experience serve as material for your short film?

Yes you know what, i’m calling this year “the year of the mother” because it seems my entire projects centre around motherhood… So it definitely has something to do with why i produced a short film that is about pregnancy and motherhood and the fact that this is what women are going through.

What would you say different about being a married actor? Do you have a challenge with it? Is it easier?

I would say it’s not that much different because he (my husband), was dating that actor. We dated for 4 years so it just kind of continued. It appears that marriage is no longer the desire. Because people worry about marriages, especially today.