Miss Germany Pageant is Changing the Rules & Game of Pageantry ??

Check out 5 Sunscreen Tips You Need to Know Miss Germany pageant organizers did not only change the rules of their pageantry, but also the standard of beauty for the average German woman with this year’s contest.

Leonie von Hase became the 2020 Miss Germany on Saturday night after the Namibian-born online entrepreneur scooped the big prize ahead of thirteen other finalists. At 35, von Hase was the oldest participant in this year’s final, which for this year adopted the motto “Empowering Authentic Women.”

“Women have not been interested in striving for a conventional standard of beauty for a long time now,” von Hase said on the Miss Germany website. “My perception of a ‘beautiful’ woman is the strength, character and authenticity she radiates.”

For the first time, the 2020 Miss Germany contest allowed married women, mothers and pregnant women to participate and did not include a bikini contest. This year’s contest also saw the age limit raised by 10 years to include women up to 39 years old. Participants must be at least 18 years old to take part.

The event took place at the Europa Park Arena near Freiburg in southern Germany for the 18th consecutive year and von Hase won over the six-woman-strong jury after also winning the state of Schleswig-Holstein nomination at the end of last year. 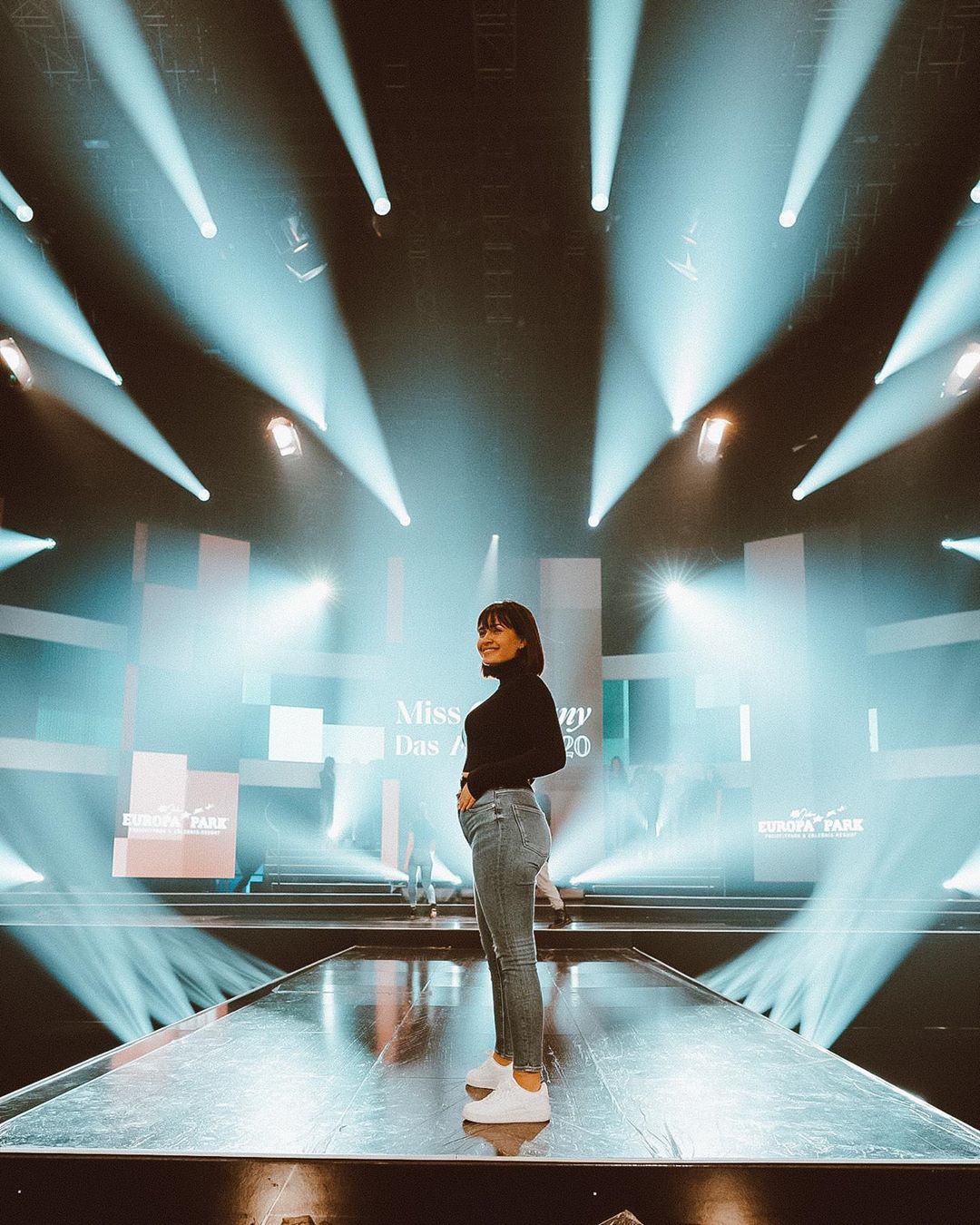