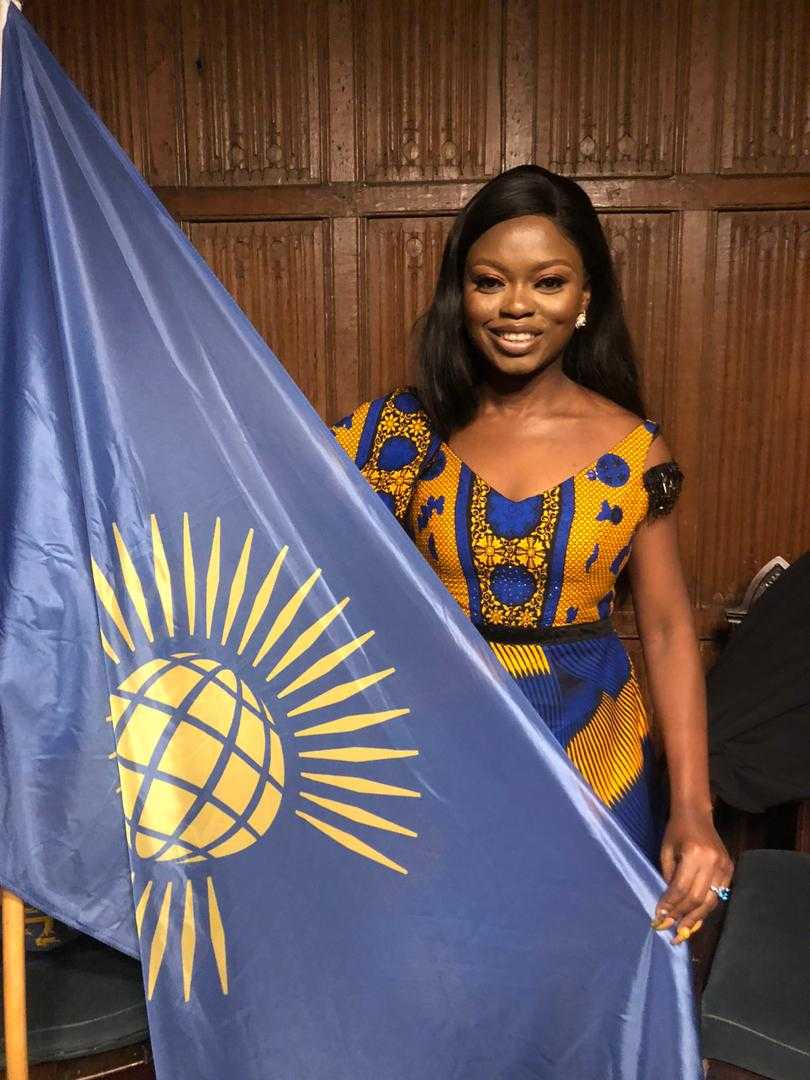 Commonwealth Day is an annual celebration observed by people all over the Commonwealth in Africa, Asia, The Pacific, Europe, Caribbean, South America and North America. It was celebrated on March 9th, 2020, with events across 5 continents including flag parades, church services, poetry mornings, dance performances and much more.

This year’s event was centred around the theme ‘Delivering a Common Future’, highlighting how the 54 member countries in the Commonwealth family are ‘innovating, connecting and transforming’ to help achieve some of its biggest goals like protecting natural resources and boosting trade.

The Queen, as Head of the Commonwealth, joined Secretary-General Patricia Scotland at Westminster Abbey for a multi-faith service to celebrate the day.

Commonwealth Young Person of the Year 2019, Oluwaseun Ayodeji Osowobi, bore the Commonwealth Flag. She also led Lords from the Royal Commonwealth Society and the Secretary-General of the Commonwealth Secretariat into the Church. For their departure, she led the procession out of the church, which included all the dignitaries, members of the Royal Family and the Queen. 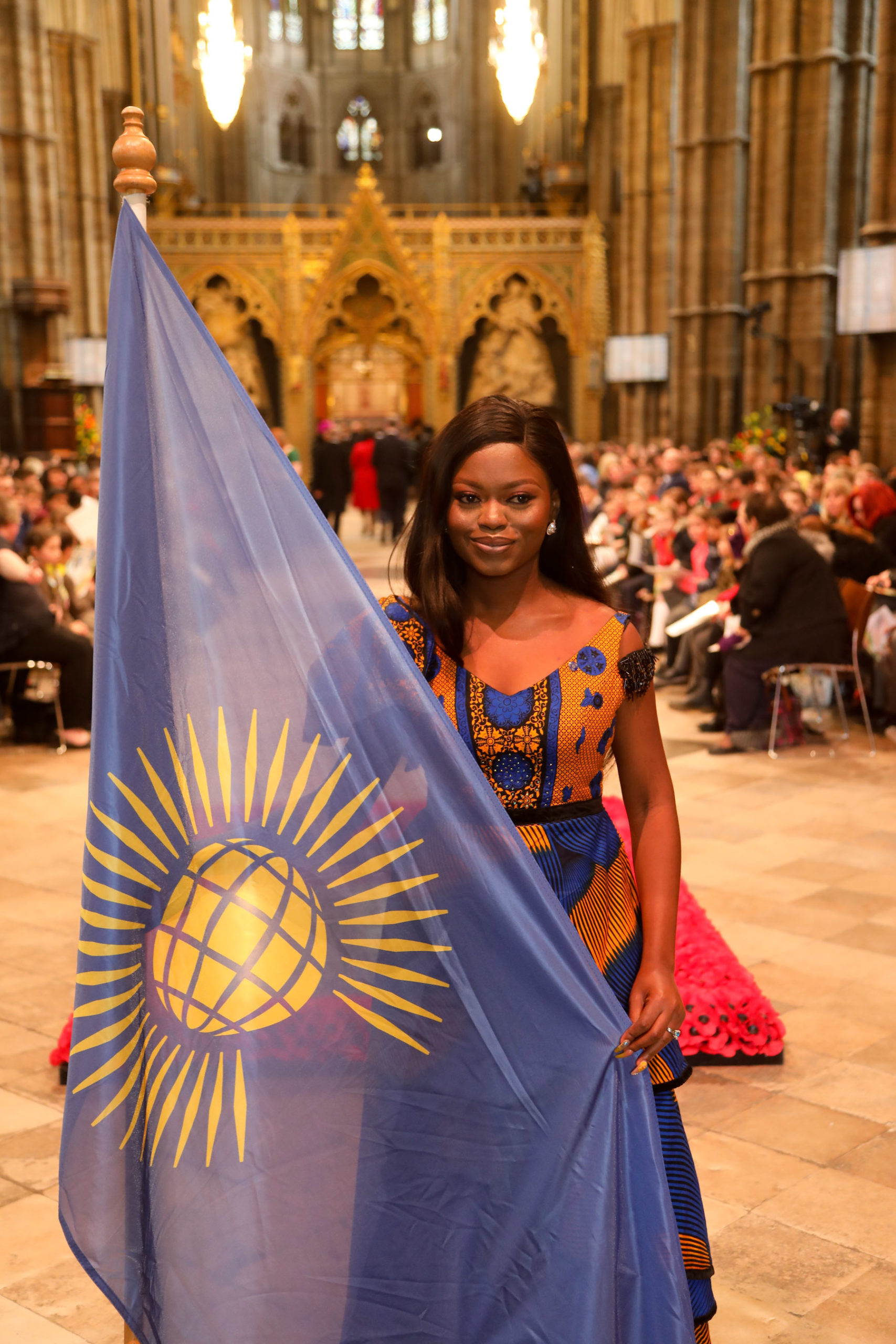 She is a TIME 100 Next Honouree, Commonwealth Young Person of the Year 2019, SGBV Prevention and Response Expert, Board Member, Association for Family and Reproductive Health Nigeria Communication for Development Expert. 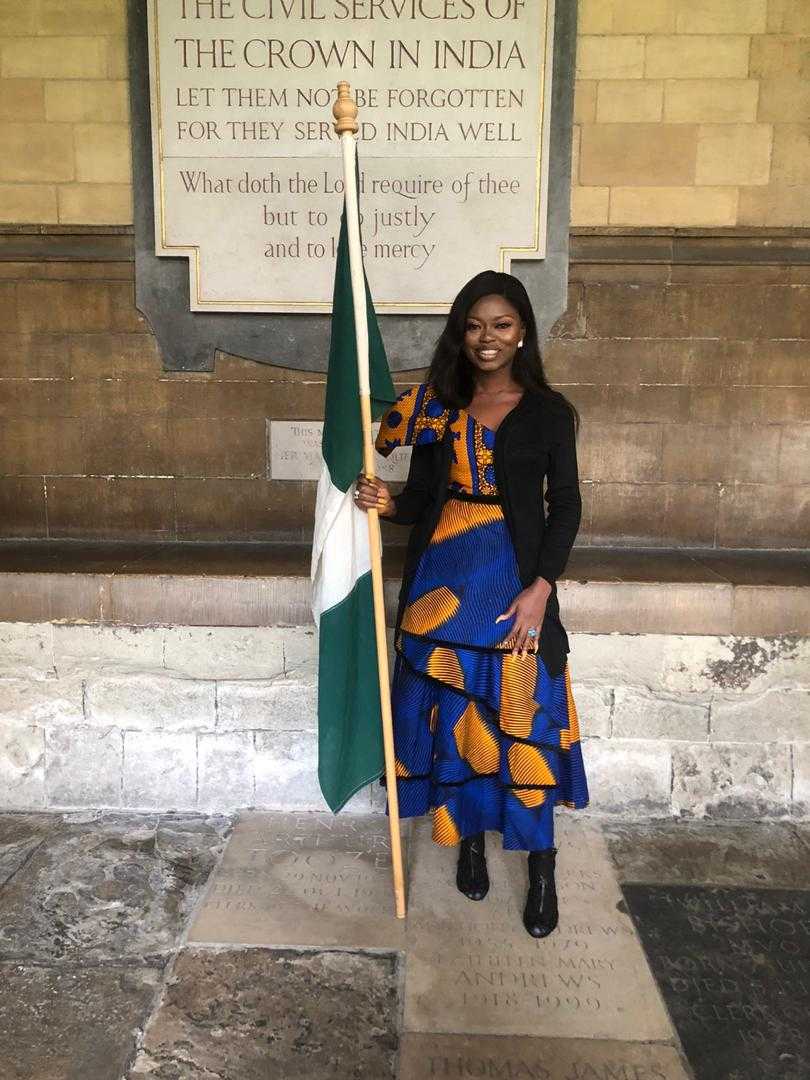 As a leading voice for Gender-Based Violence response and prevention in Nigeria, she worked alongside Civil Society Organisations and the British Council in Nigeria on the EU-funded Rule of Law and Anti-Corruption (RoLAC) project to facilitate the establishment of Nigeria’s first national Sex Offenders Register in 2019.

Additionally, she collaborated with the BBC to create the Sex for Grade’s documentary for the investigation of sexual harassment in Nigerian tertiary institutions. This has propelled actions across the country against abusive lecturers and has reintroduced the Sexual Harassment in Tertiary Educational Institution Prohibition Bill in the Nigerian House of Assembly, which Oluwaseun is currently working with other bodies to advocate for. 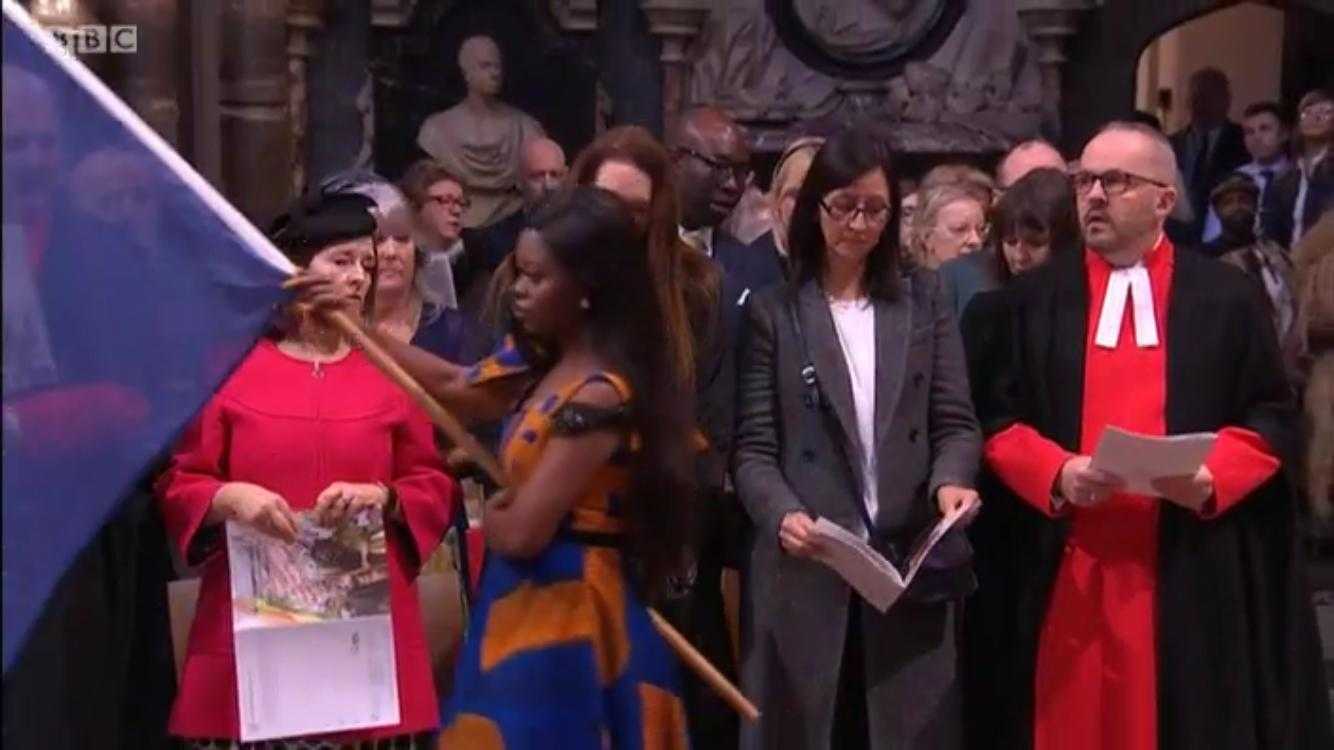 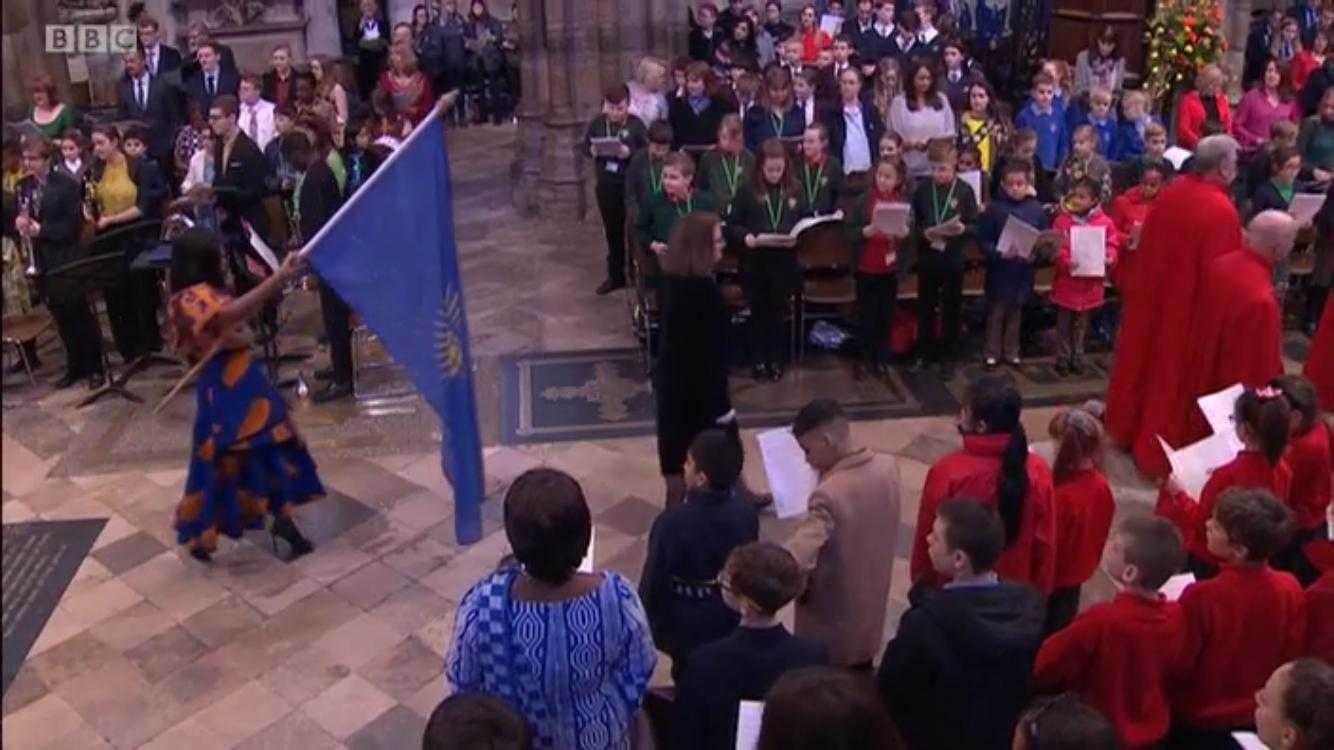 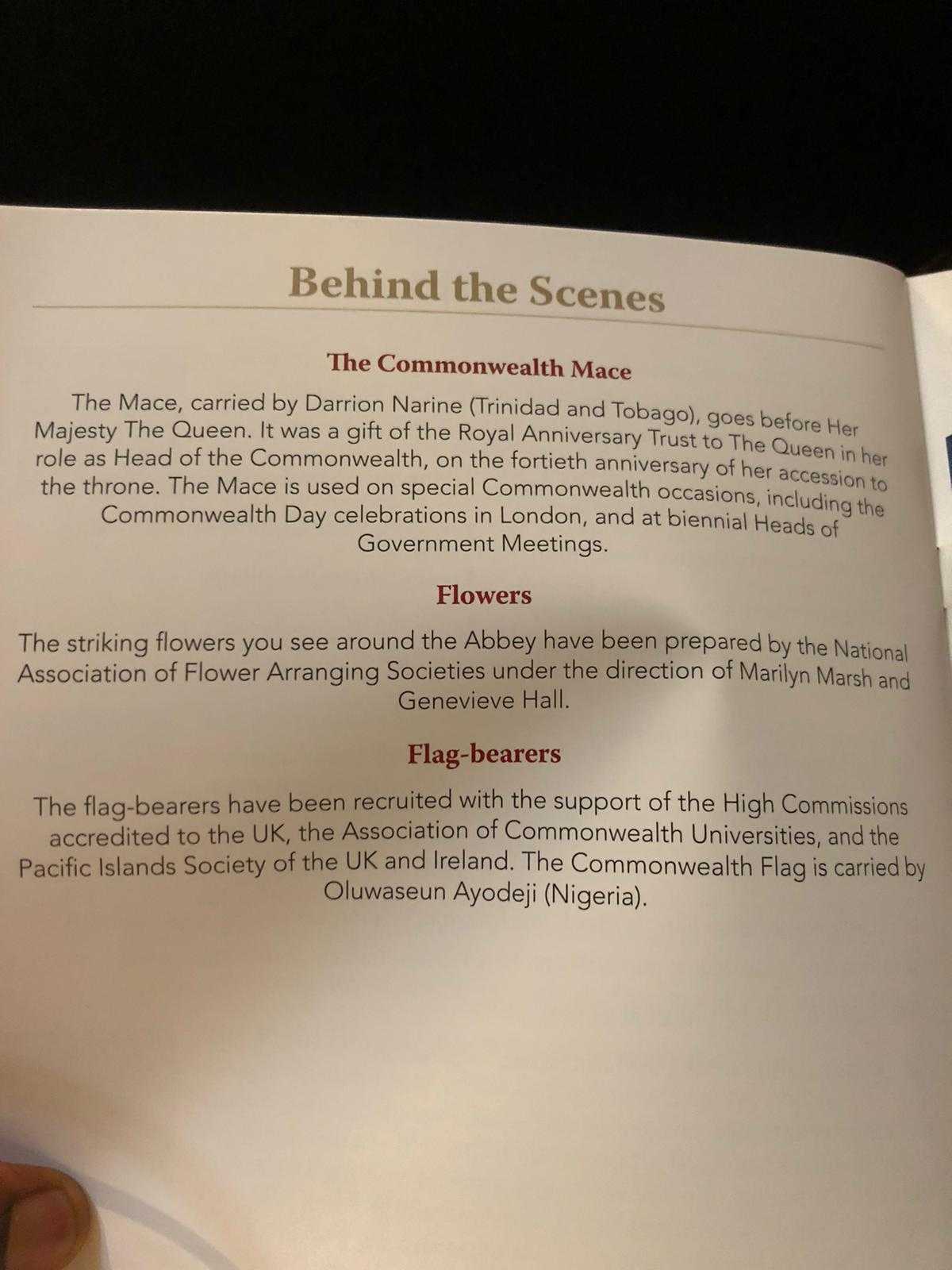 See How Nigerians Are Stepping Up During the Coronavirus Pandemic

#AtHomeWithBN: We are Kicking Off a Series of InstaLive Chats to Help You Through Self-Isolation