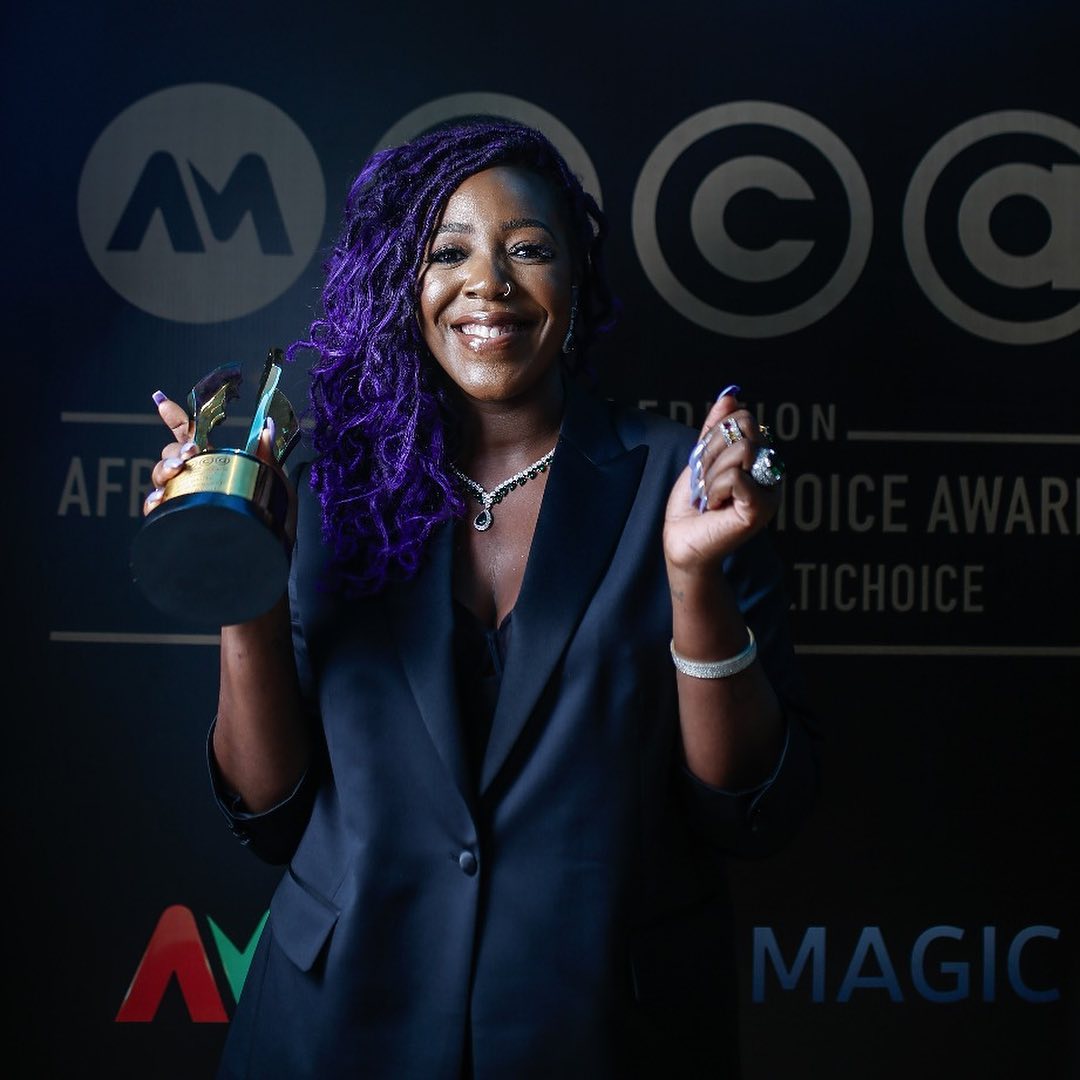 The CEO of Play Networks, Charles Okpaleke, shared that Nicole created an amazing script for the movie which will be released in cinemas nationwide in November.

Deducing from her last writing project for the acclaimed Nollywood movie “Living in Bondage: Breaking Free“, for which she earned an African Magic Viewers’ Choice (AMVCA) award, we’re sure she wrote an outstanding script for the movie.

I’ve been thinking… ??. Thanks to @2scoopsofnikki for an amazing script.

I’ve been thinking… ??. Thanks to @2scoopsofnikki for an amazing script.

How Is It Being Pregnant During a Pandemic? Let Ciara Take You Through