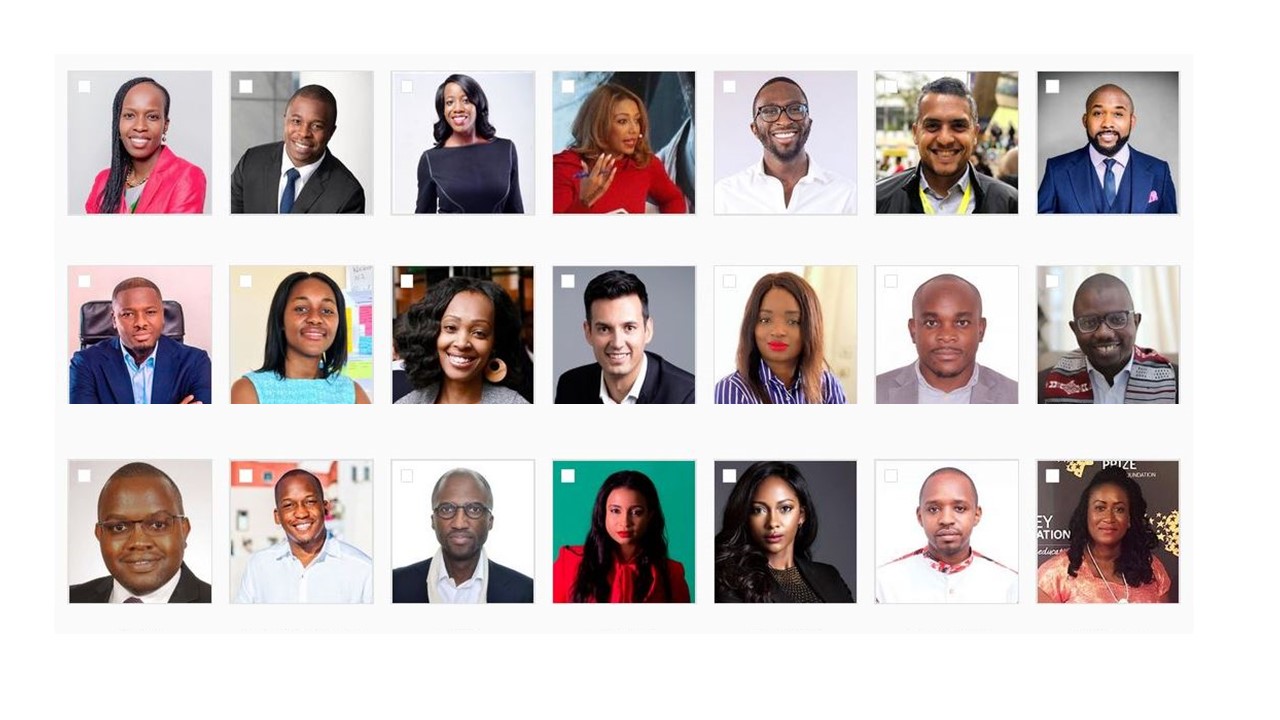 The African Leadership Institute has selected 21 outstanding emerging African leaders from 11 different African countries ranging in age 30 to 39 years for the Tutu Leadership Fellowship for 2020. They were selected from 300 entries.

Amongst the 21 are 4 Nigerians including Bankole Wellington (Banky W), Olamide ‘Kola’ Aina, Eric Idiahi, and Seni Sulyman. As a result of the COVID-19 pandemic, the Fellowship Programme has been put on hold until it becomes safe again for the workshops to be held and it will be rescheduled to take place when everything has settled down again.

Read the biographies of the Nigerians below: 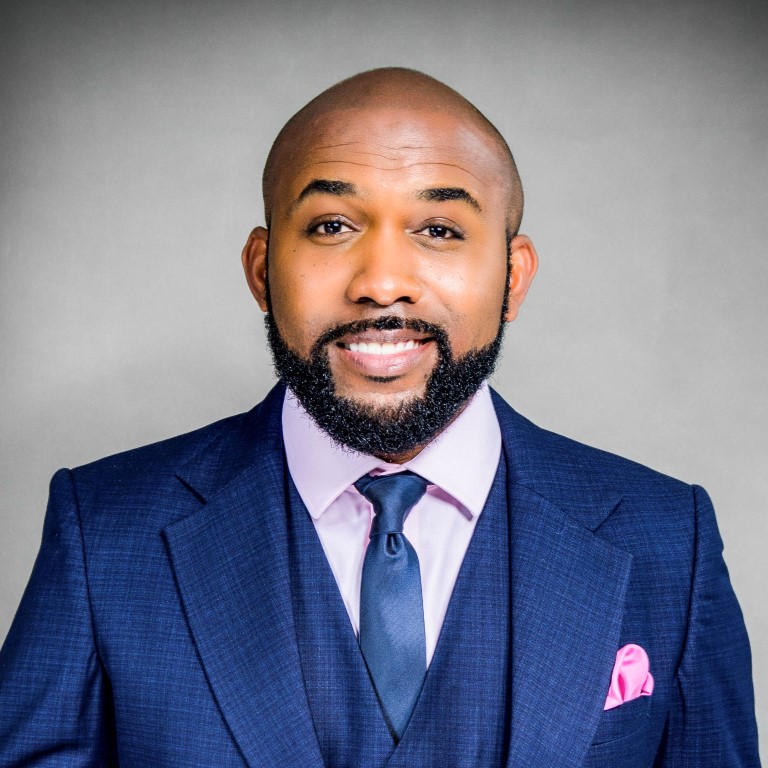 Bankole Wellington (Banky W) is an accomplished musician, filmmaker, writer, speaker, businessman, politician, and philanthropist. He’s the Chairman and CEO of Empire Mates Entertainment, leading the company from its early years as a record label to its present state as a media agency. While it was a record label, Olubankole oversaw record-breaking, culture-changing, history-defining music from the likes of WizKid, Skales, DJ Xclusive, and others.

As an agency, its client portfolio has included major corporate brands such as Budweiser, Peak Milk, Access Bank, and talent brands such as Ebuka, Mike Edwards, Toolz, and Adesua Etomi-Wellington and other social media influencers. He has starred in or co-executive-produced some of the most successful films in Nollywood history. Movies include “The Wedding Party”, “Up North”, and “Sugar Rush.” 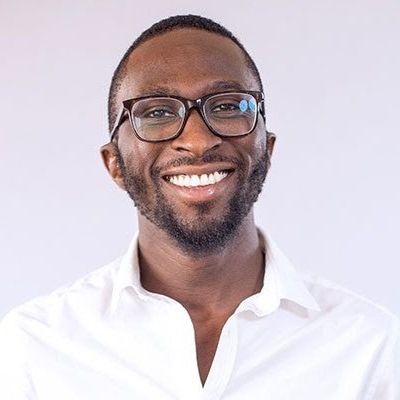 Seni Sulyman’s purpose is to develop exemplary African businesses and leaders and create commercial bridges between Africa and the world. He is the Vice President of Global Operations at Andela, a venture-backed company that builds high-performing engineering teams with Africa’s most talented software engineers.

Seni is responsible for Andela’s delivery operations across all African markets. Previously, he has held other roles at Andela where he was Director of Operations, and later, Country Director of Nigeria. Before Andela, he built and operated a new business jet airline in Nigeria for the Bristow Group. His earlier career spans roles at Bain & Company, HP, and CardinalStone Partners. 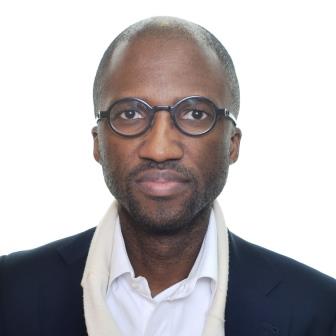 Eric Idiahi is a financier and venture-builder of numerous African companies. He is Partner and co-founder of Verod Capital Management Limited, a $300 million Africa-focused private equity firm he co-founded in 2008. Verod Capital Management is active across various sectors and aims to generate economic value with sustainability for the communities in which it operates. A 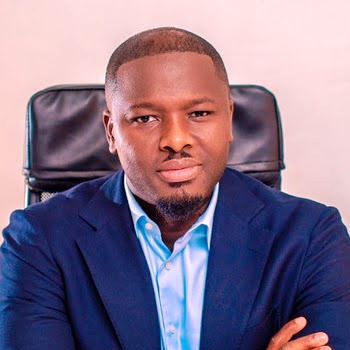 Kola is a leader in the African technology, startup and investing ecosystem, a TED speaker, and volunteers his time advising founders, and speaking at events. He serves on the Nigerian Presidential Committee for Job Creation and Youth Employment.

Read more about them and other candidates here