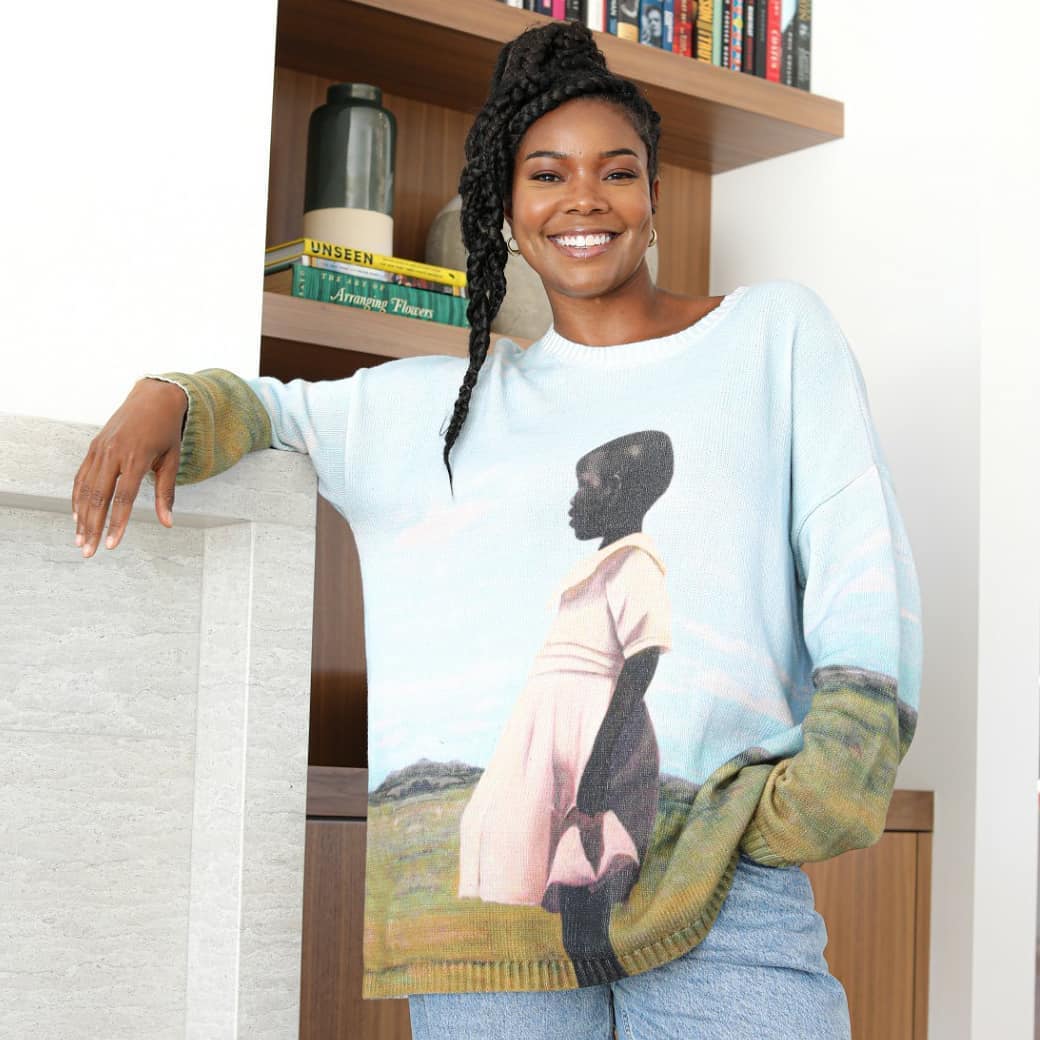 Gabrielle Union-Wade is breaking her silence for the first time since she was relieved of her judge role on “America’s Got Talent” in November 2019.

In an interview with Variety, the actress spoke out about negative moments she experienced while on the set of the popular competition show. These incidents included allegations of both a toxic work environment that included racist jokes and excessive focus on female judges’ appearances, including race-related comments.

Gabrielle Union-Wade said she initially signed up for AGT because it would give her “the experience of being a part of a show that hails itself as the biggest stage in the world,” one that is “super-diverse” and prides itself as “giving people the opportunity to shine where they otherwise probably wouldn’t.”

This isn’t what she found, however, as she alleges her time was marred by executive producer and head judge Simon Cowell‘s on-set smoking, guest judge Jay Leno making a racist joke, a blatantly racist act by a white contestant who imitated a black performer, and a lack of inclusiveness by those asking for preferred gender pronouns and the hair and makeup department being ill-equipped to deal with the talent of color.

Speaking on her experience making a complaint about Cowell whom she called “the most powerful person” on the set smoking, Union said she was made to feel like her becoming sick as a result of the smoke was her fault.