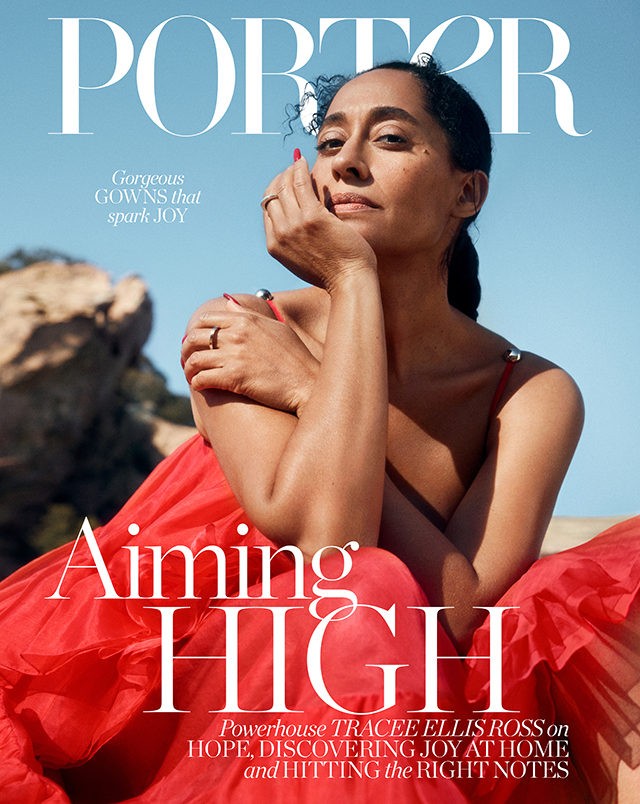 The Black-ish star is pictured in  looks that are very much in her wheelhouse. from joyful looks by Balenciaga and Christopher John Rogers, to statement Alexander McQueen, Christopher Kane, Loewe, A.W.A.K.E Mode, Richard Quinn, Emilia Wickstead and jewelry from Katkim and Laura Lombardi.

For the cover story, she talks about to Martha Hayes about her views on  finally facing her fears about music, her role in the upcoming High Note;  the impact her mother had on her, what fashion and beauty means to her and more. 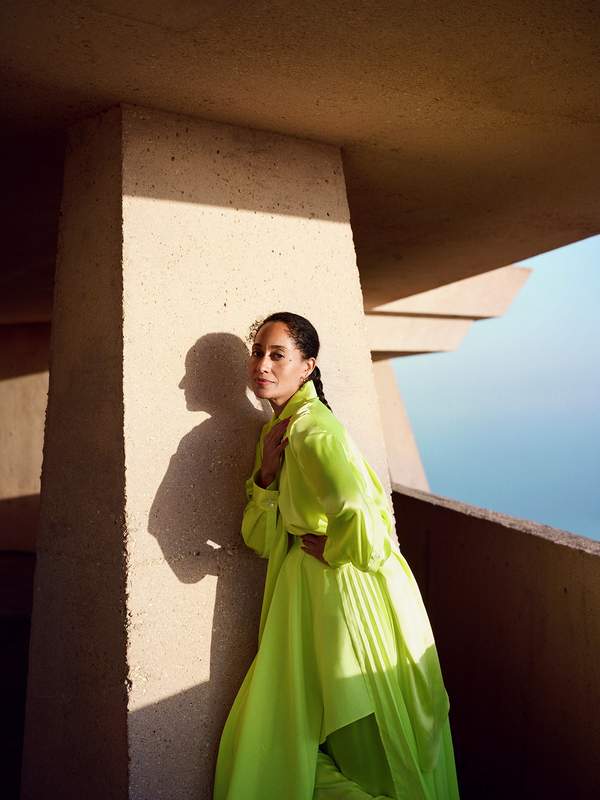 Read excerpts from her cover story below

On the impact fashion and watching her mother had on her

“Fashion has played an equally important role in Ross’s life. It’s only now that she’s able to articulate the powerful impact watching her mother transform into “different versions of herself” had on her. “Clothing, hair and makeup were not part of the male gaze for my mom,” says Ross. “She owned her sensuality and her sexuality in a way I found very empowering because it wasn’t about ‘look at me’, it was about, ‘this is me’. 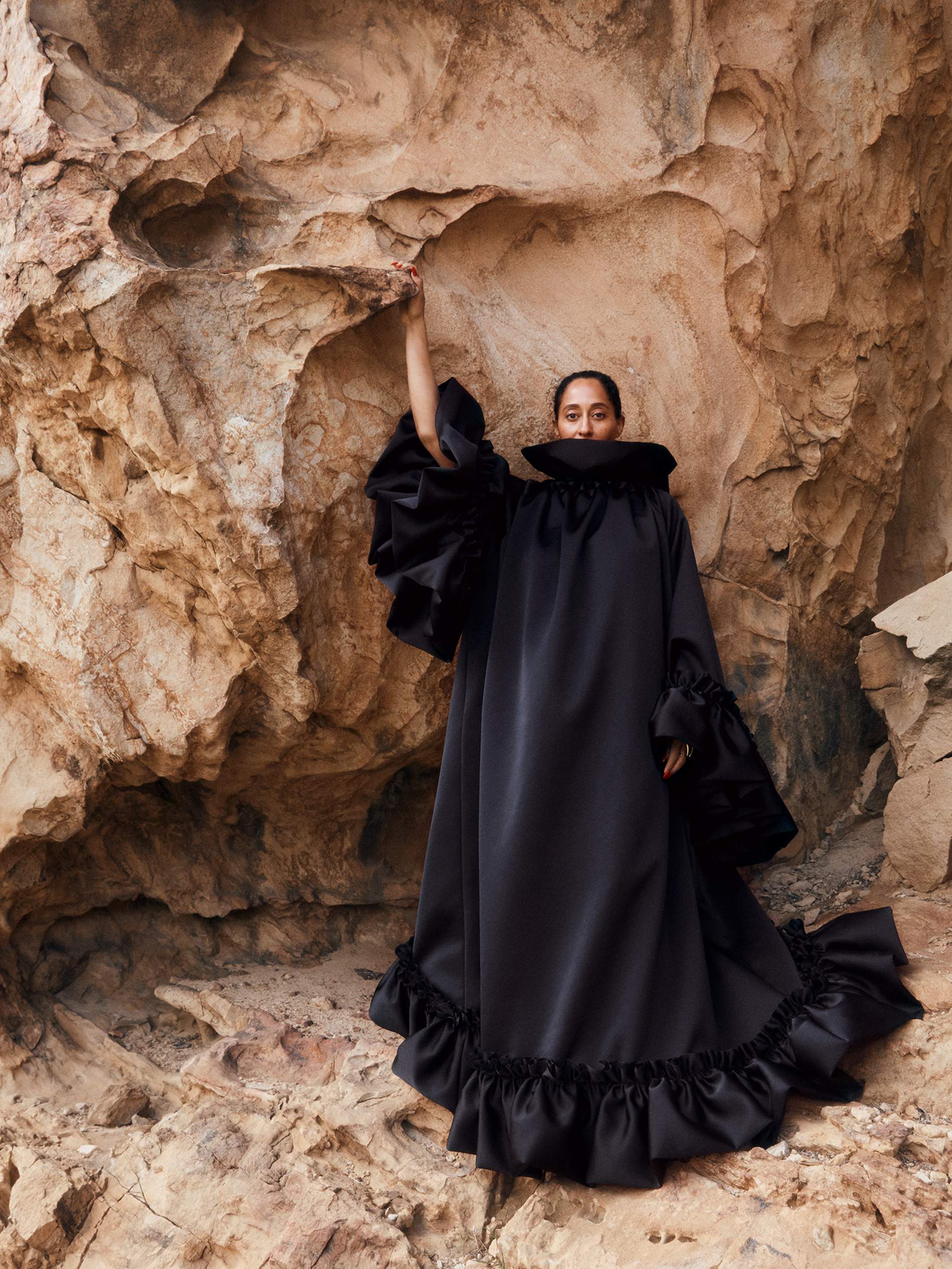 On  what’s next for her

Next on her agenda in 2020 is executive producing and providing the voice in a spin-off of cult MTV animated series Daria, about her friend Jodie (“It’s a metaphor for what’s happening right now – to take the sidekick black girl and allow her to move into the lead position to tell her story”), and unveiling more products from her hair company, Pattern, the company she started last year, actualising her 10-year dream of launching haircare, “to meet the un-met needs of the curly, coily and tight-textured community”. 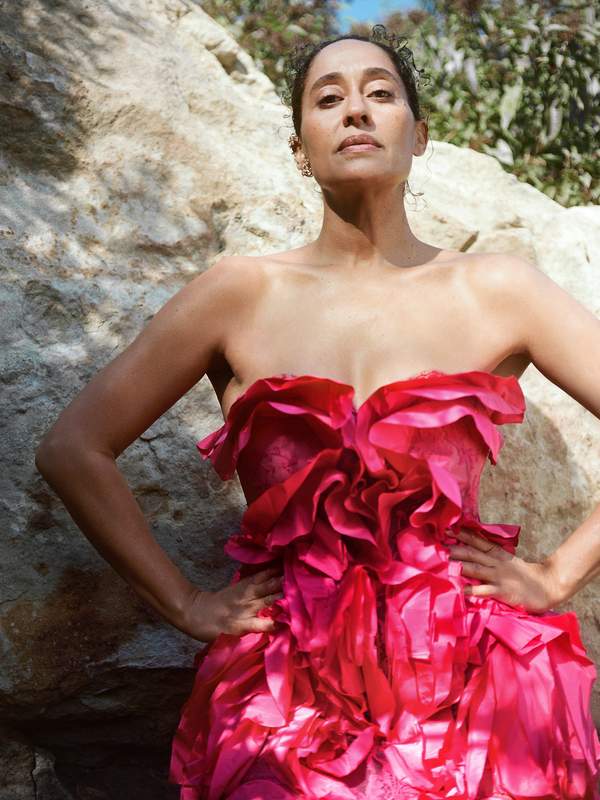 .. she addressed people’s response to her as a woman over 45 who is not married and is without children, coming to the powerful realization that “my life is mine”…We are told that our lives are not ours. We are taught and cultured in that way.”

“It’s one of the reasons I feel so strongly about telling the stories that I tell. I wish I had known there were other choices, not just about how I could be living, but how I could feel about the way my life was. I was raised by society to dream of my wedding, but I wish I had been dreaming of my life. There are so many ways to curate happiness, find love and create a family, and we don’t talk about them. It creates so much shame and judgement.” 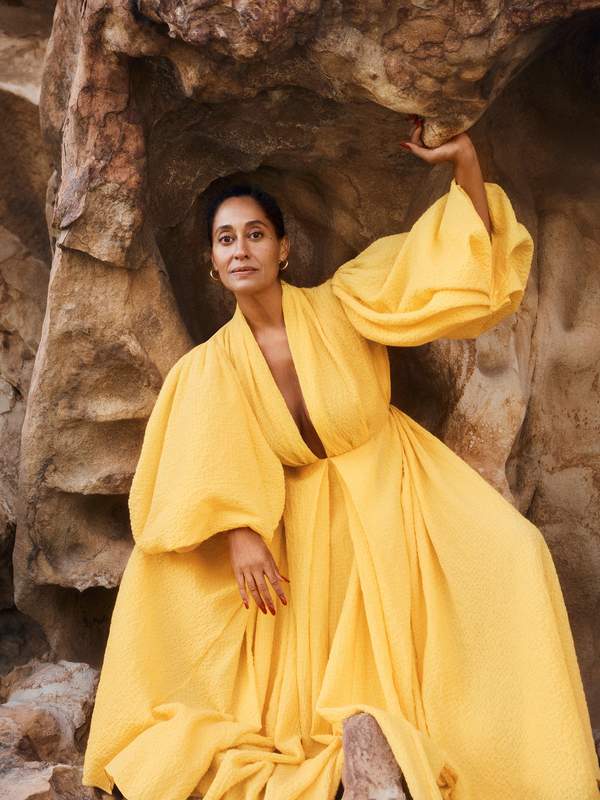 On the atmosphere on set of ‘The High Note’

Hair Nai’vasha at The Wall Group