They had Their First Date, 2 Days After They Met! See Uyo & Rio's Pre-wedding Shoot

This is Us! Funto & Dapo's Pre-wedding Shoot + Love Story

Uyo and Rio‘s pre-wedding session captured by Bedge Pictures is so beautiful. Their love story is just as sweet. Their love story is simply the something mushy you need for today. They first saw each other at Rio’s brother’s wedding but never said a word to each other. Some months after, they met again while trying to get travel tickets for Christmas.

We particularly love how it was centred around two colours-white and blue. Their smiles and poses just show how much they fully enjoy each other’s company.The #URForever pre-wedding pictures are just so beautiful and you definitely want to see them. 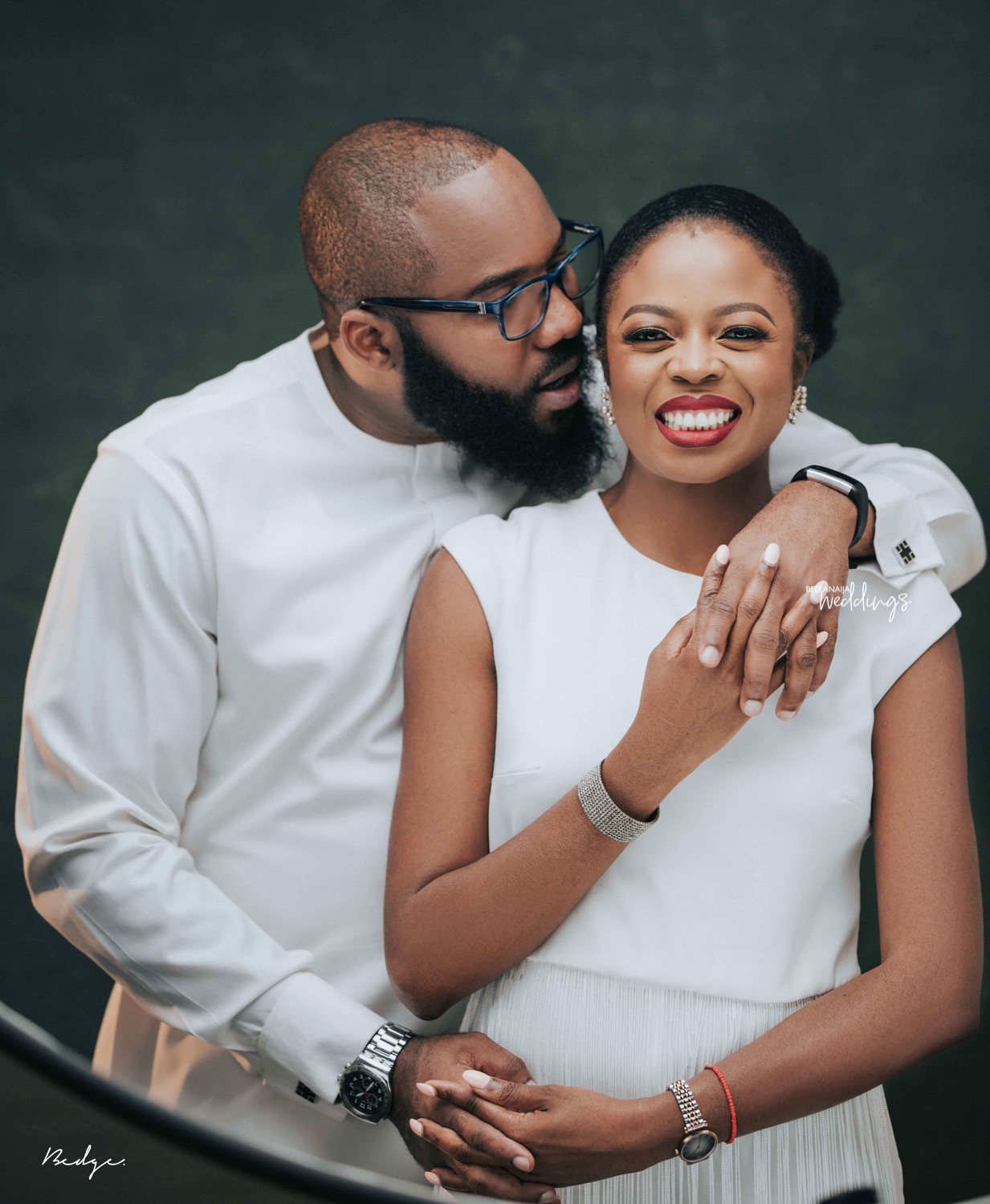 How We Met
By the bride, Uyo

We first saw each other at his brother’s wedding but didn’t speak, it was more of a fleeting moment between two people. Fast forward to eleven months after, we met again at the Hilton we were both buying tickets to travel for Christmas. Our first date was two days after that, we had brunch, it was wonderful so much so that we spent the whole day together. From then on we literally spoke every day and became inseparable. He took me to Cape Verde for my birthday after we had dated for a year and you could just tell everyone was holding their breaths to hear the big news (myself included), but Mr Man didn’t propose lol, it was an amazing trip though. 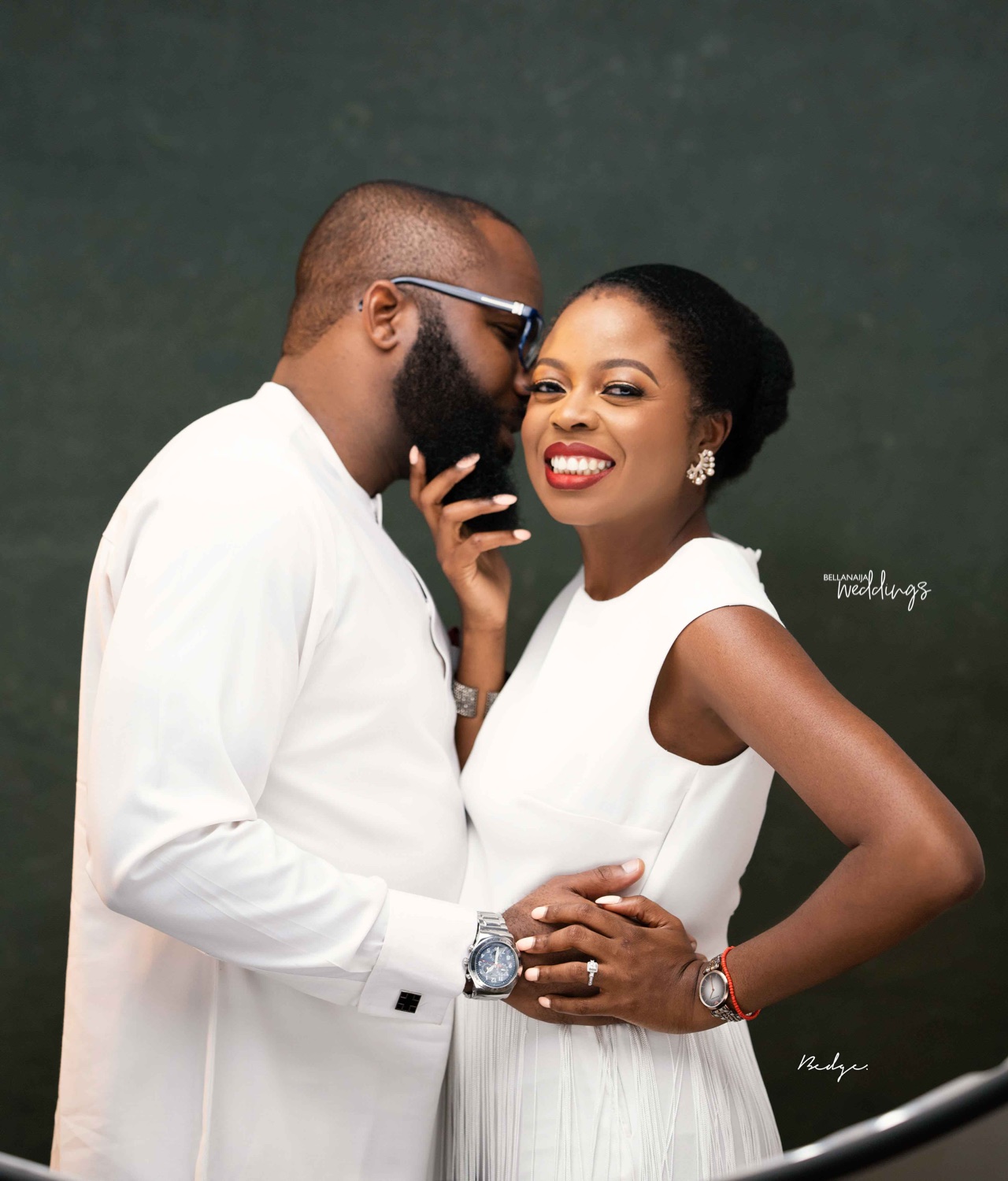 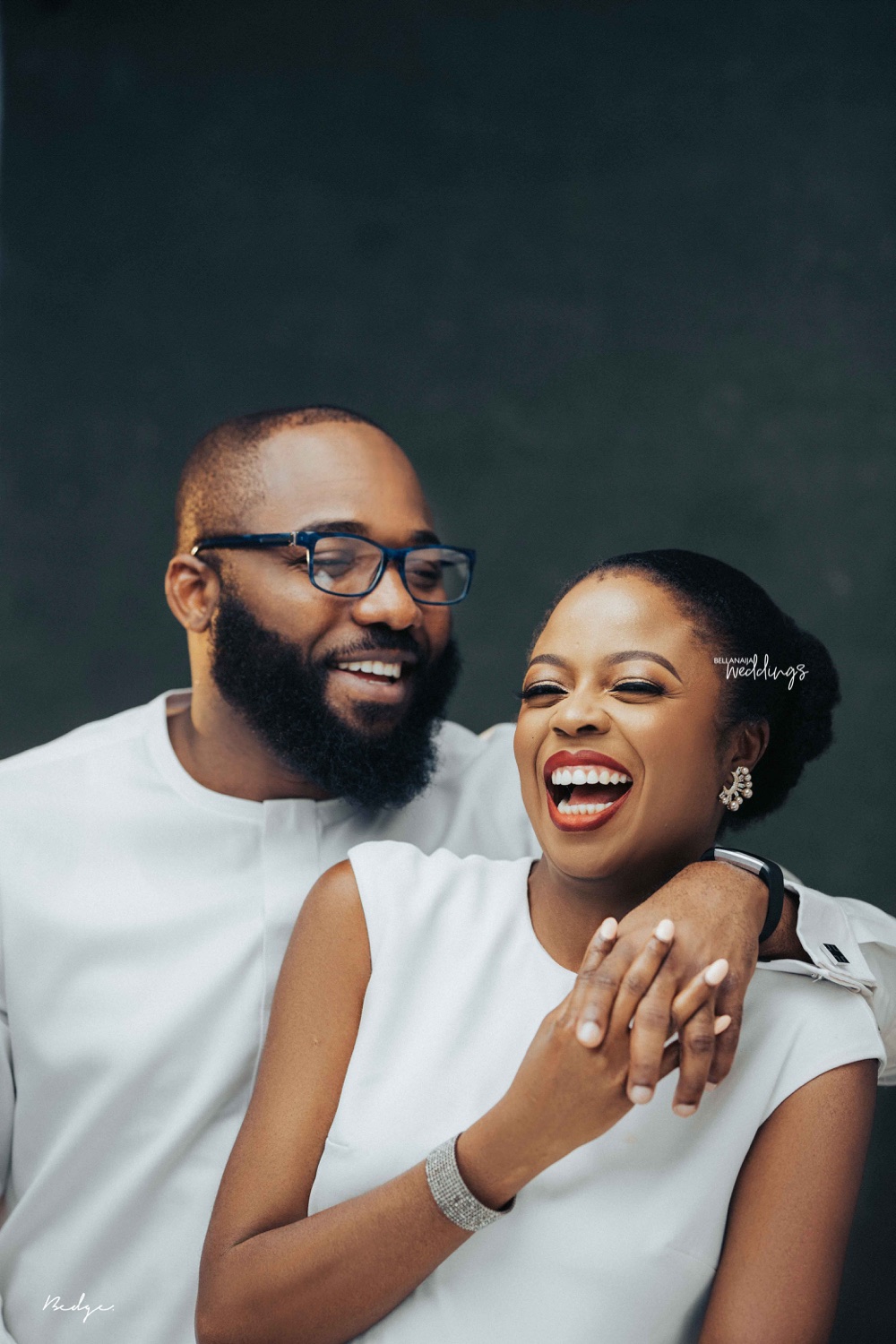 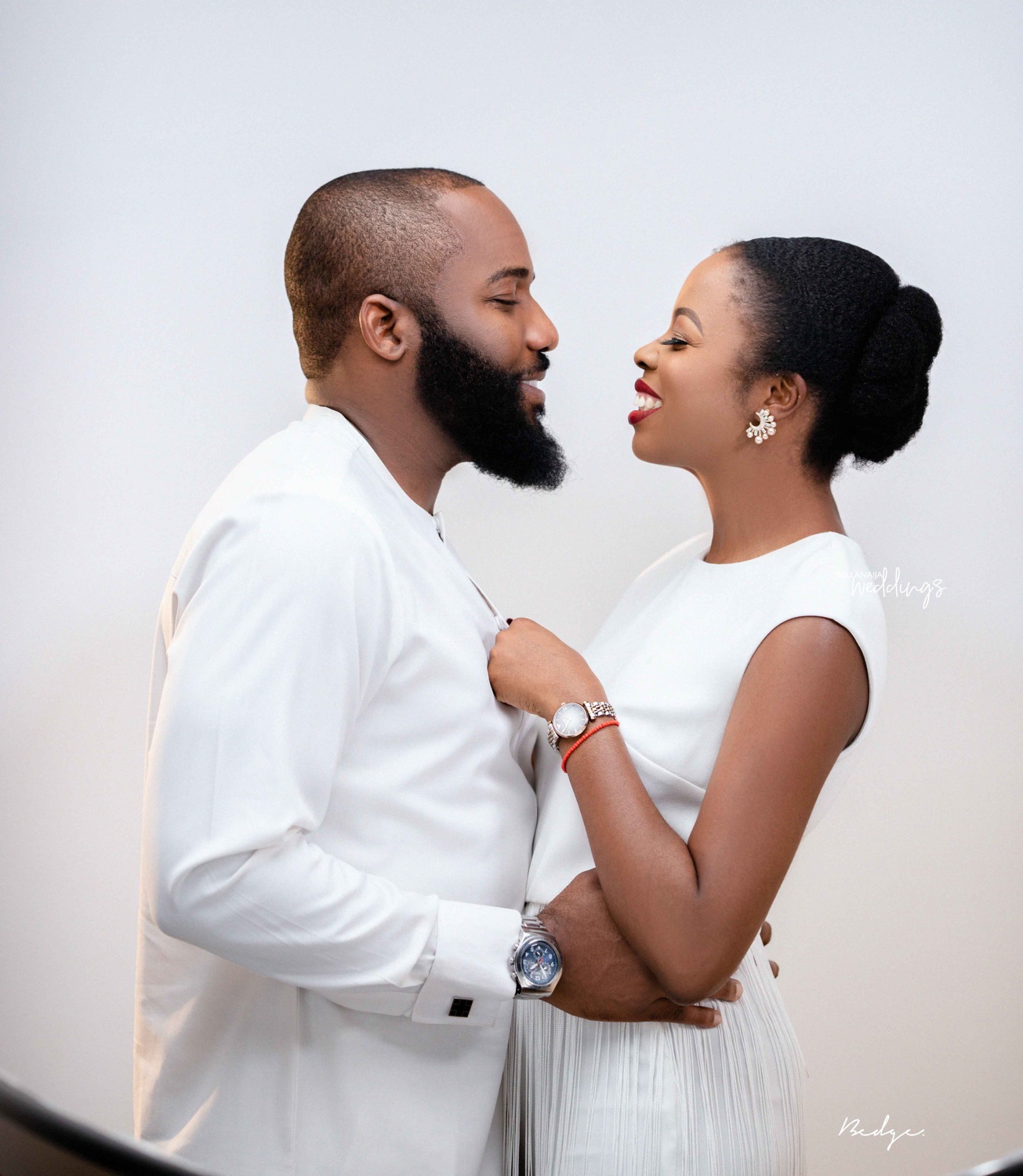 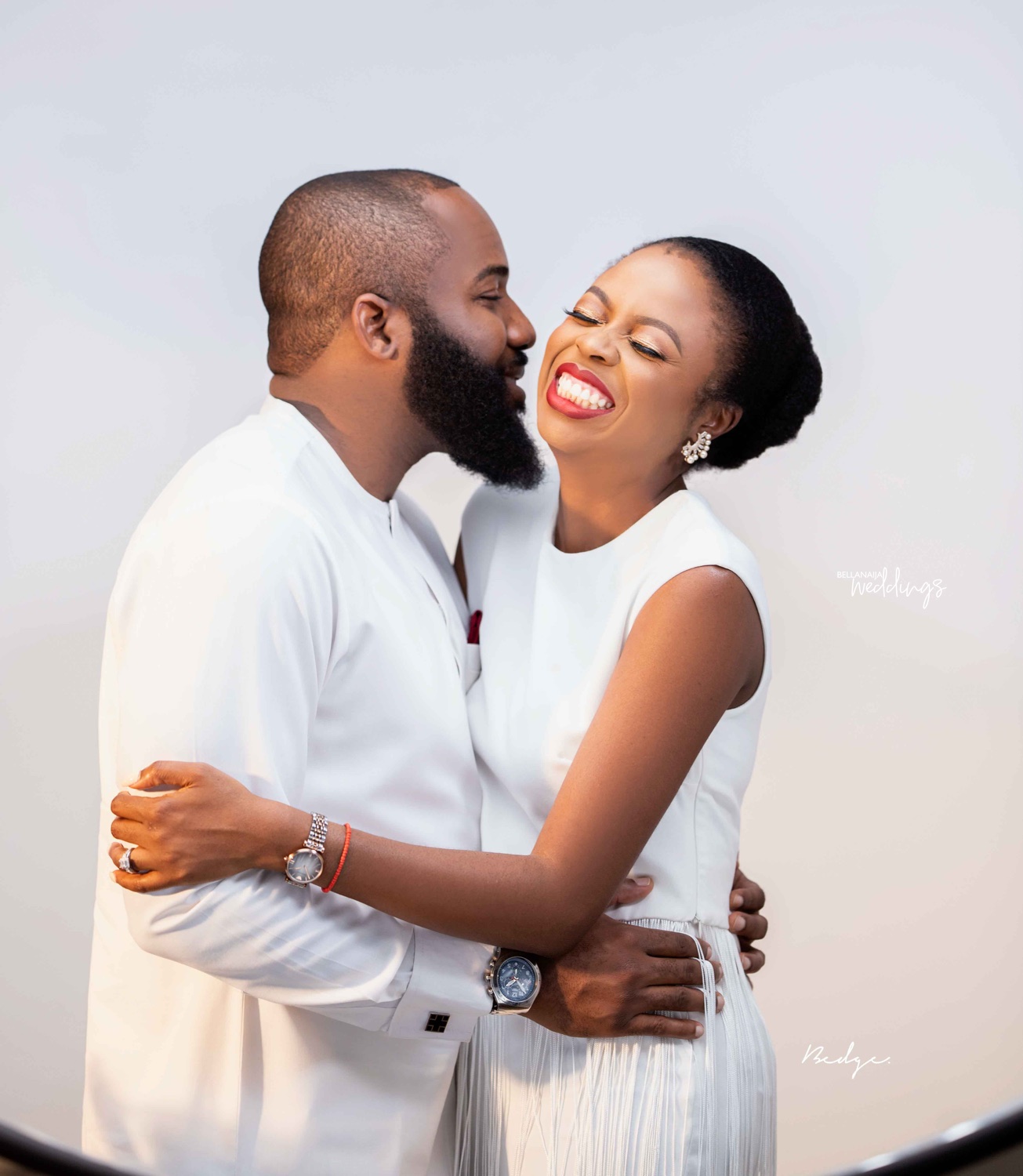 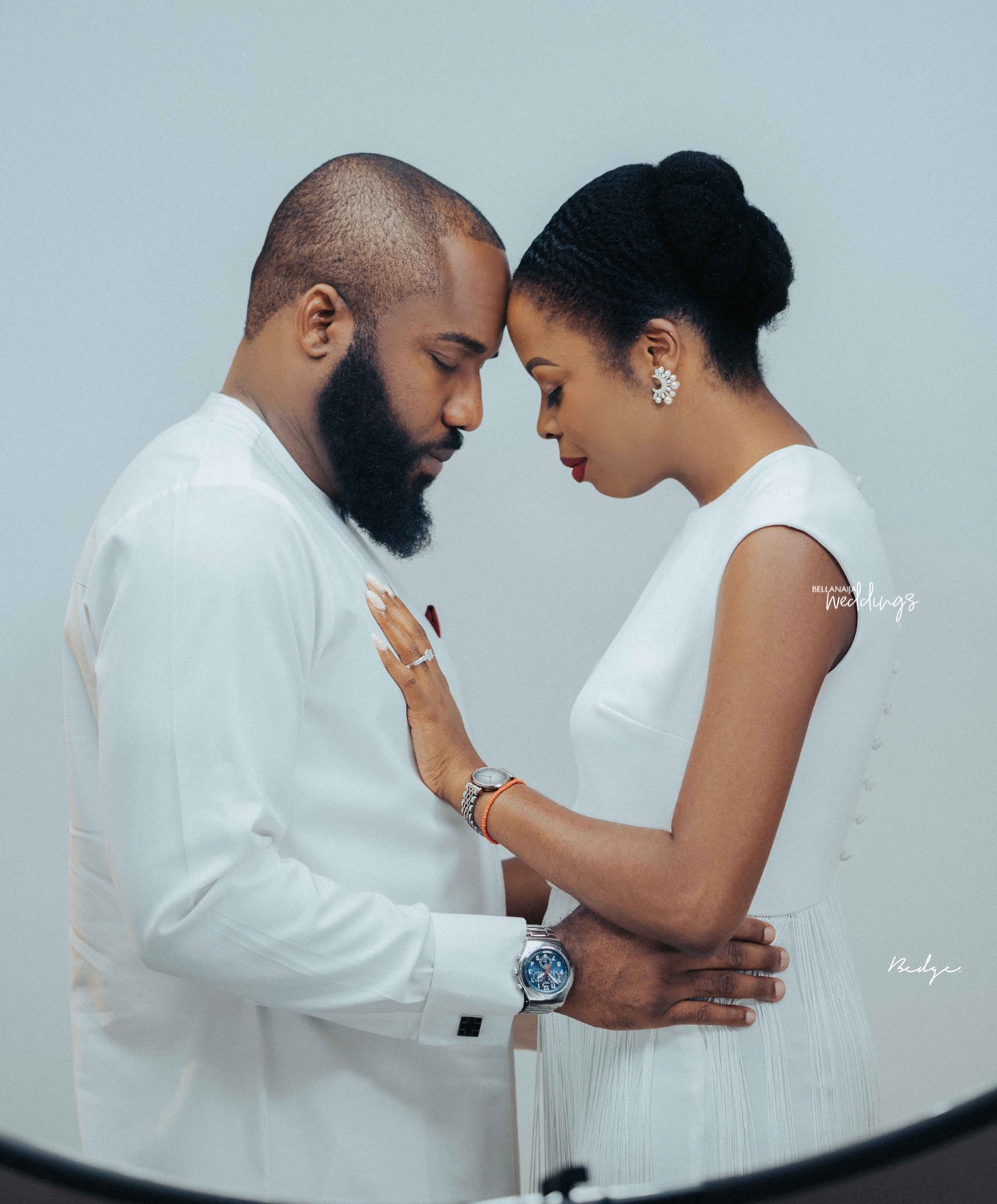 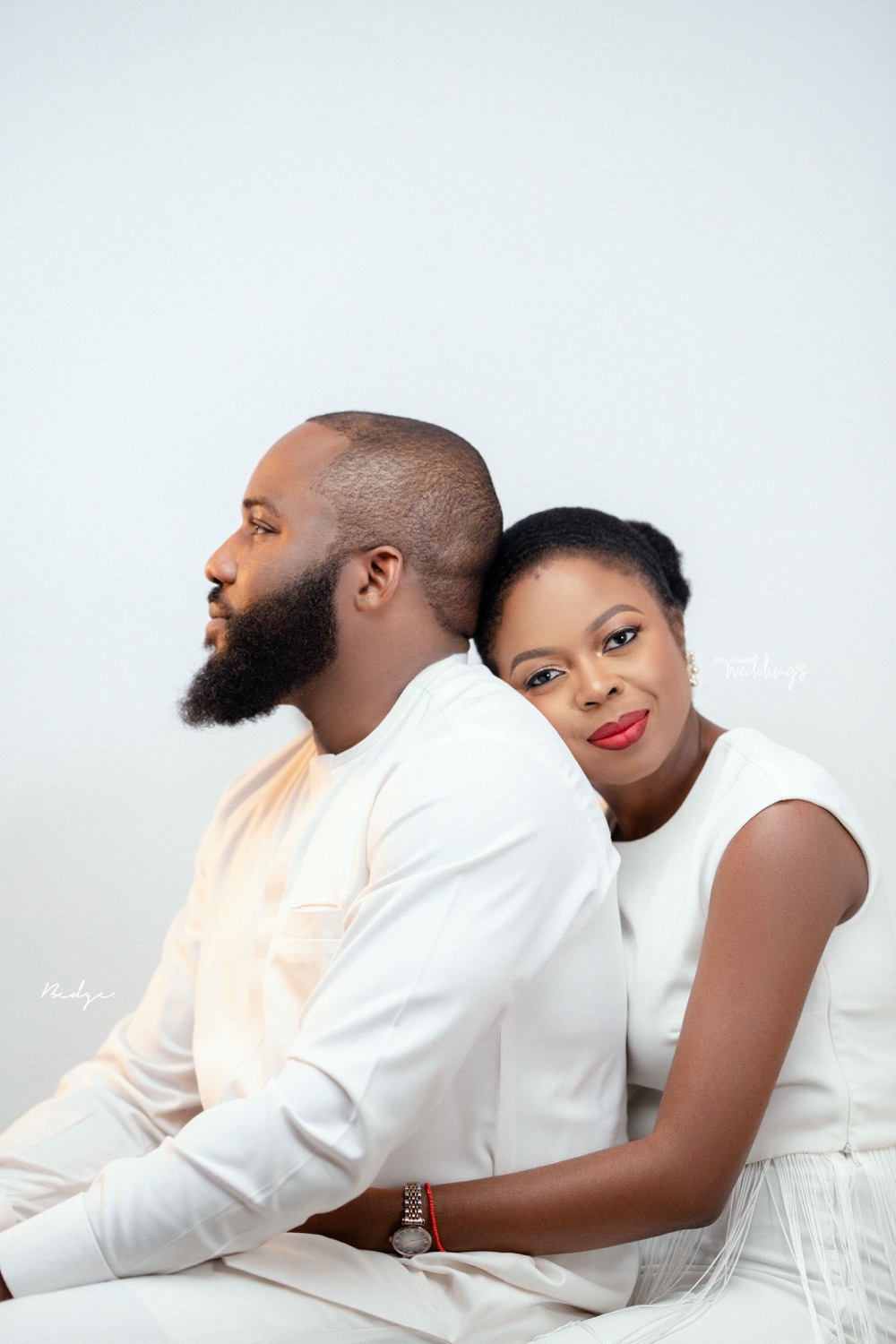 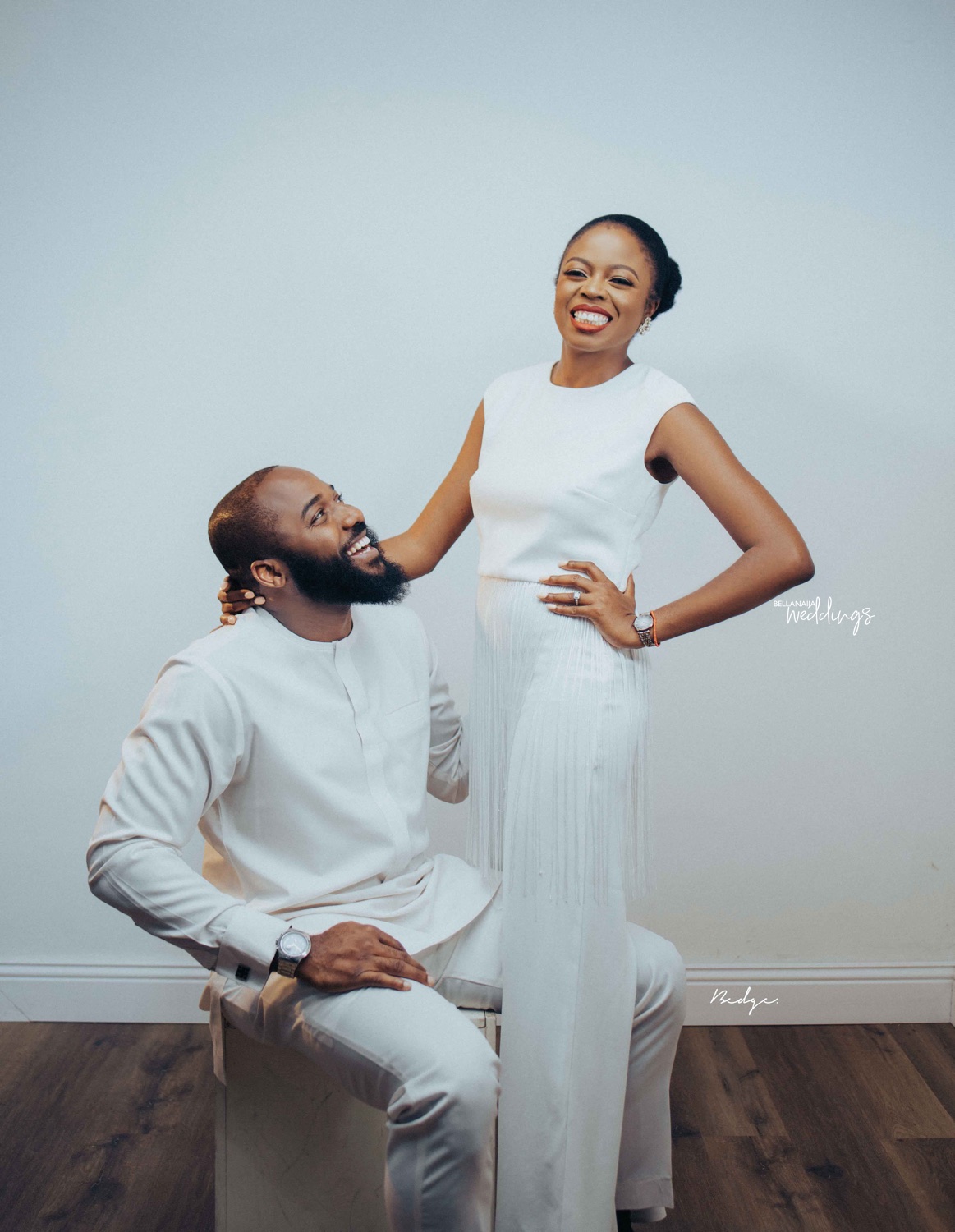 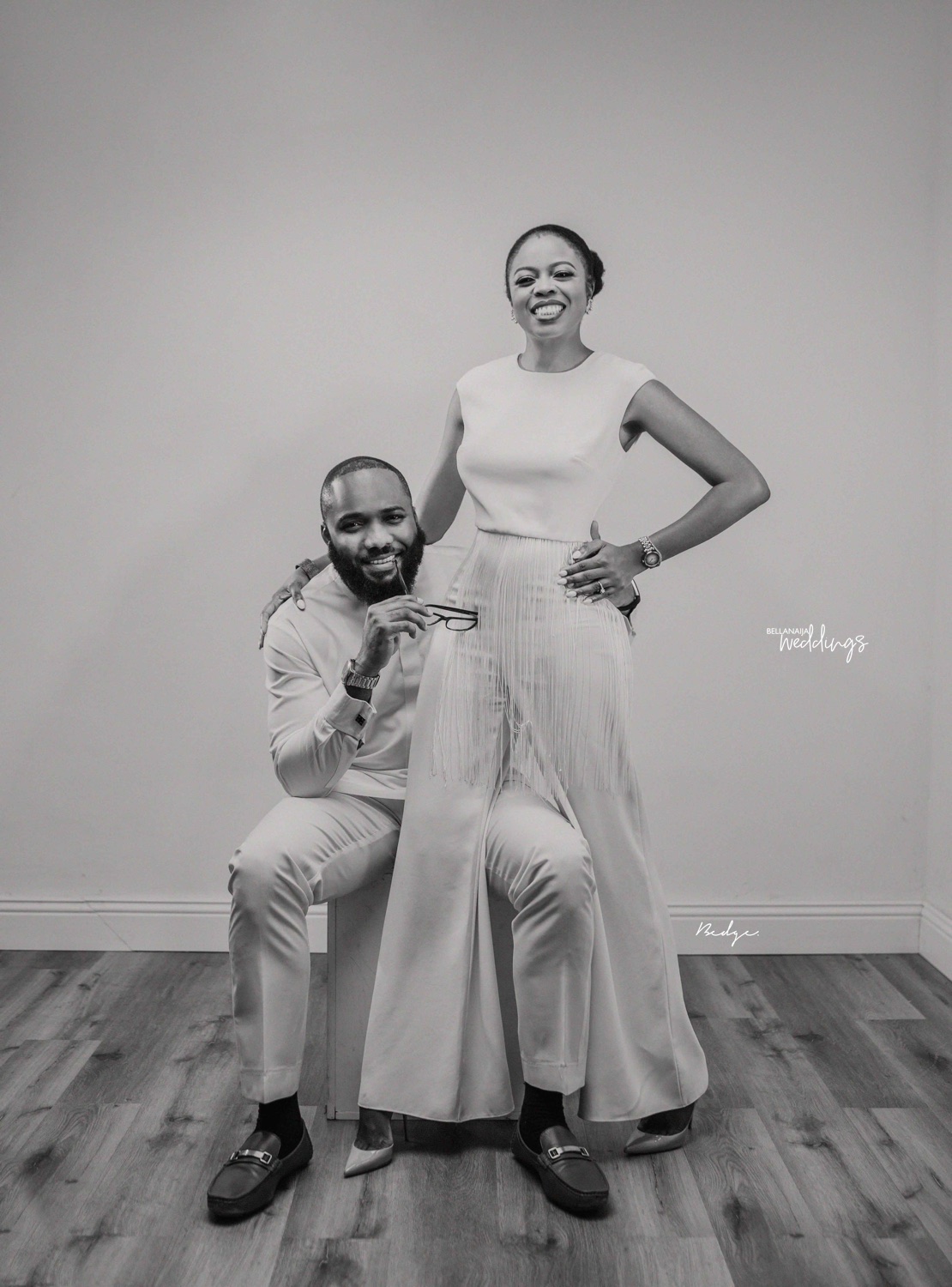 He proposed a week later where we had our first date ever, it was intimate, sweet and private. It was perfect and certainly unexpected. We got married traditionally two months later in Delta. 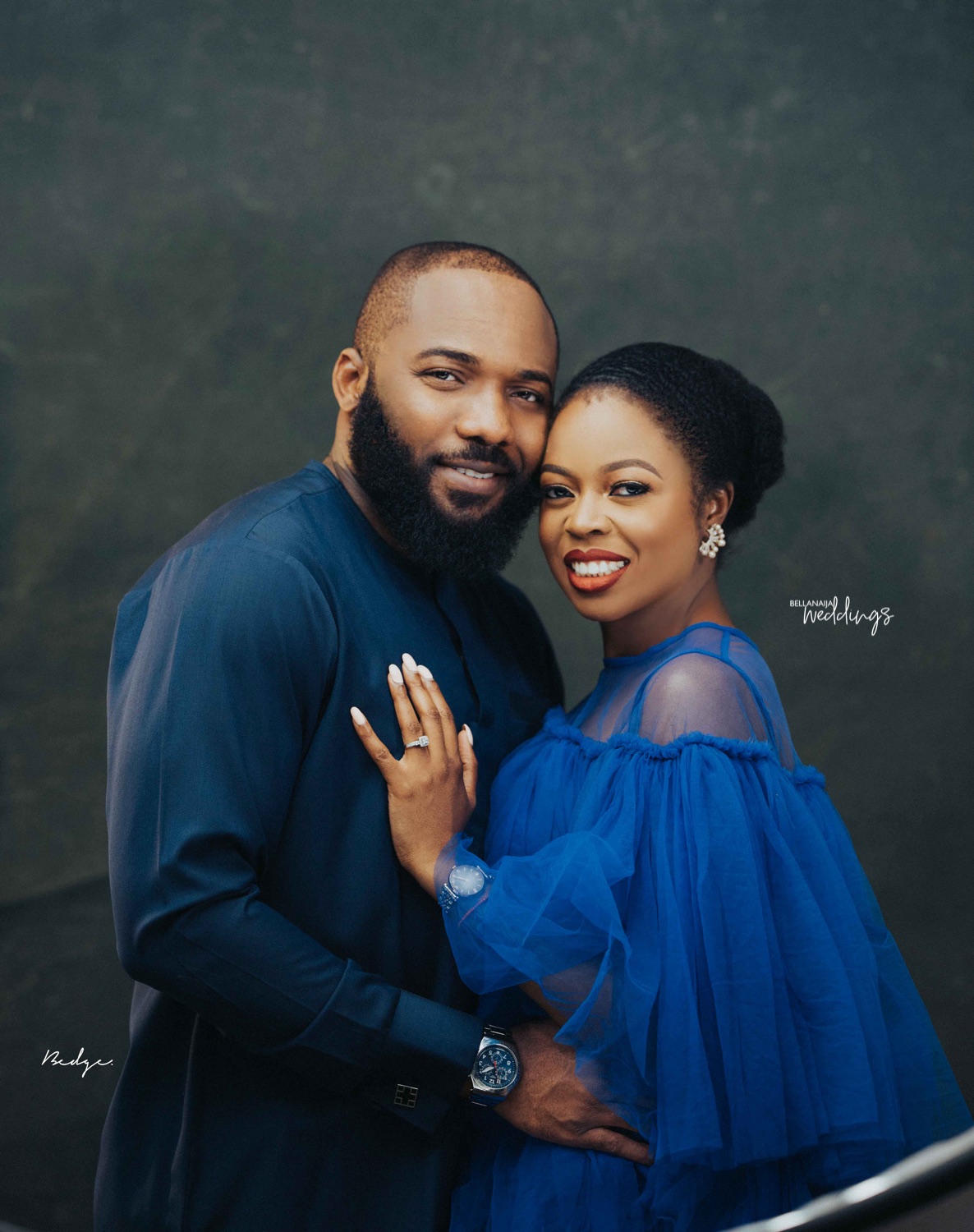 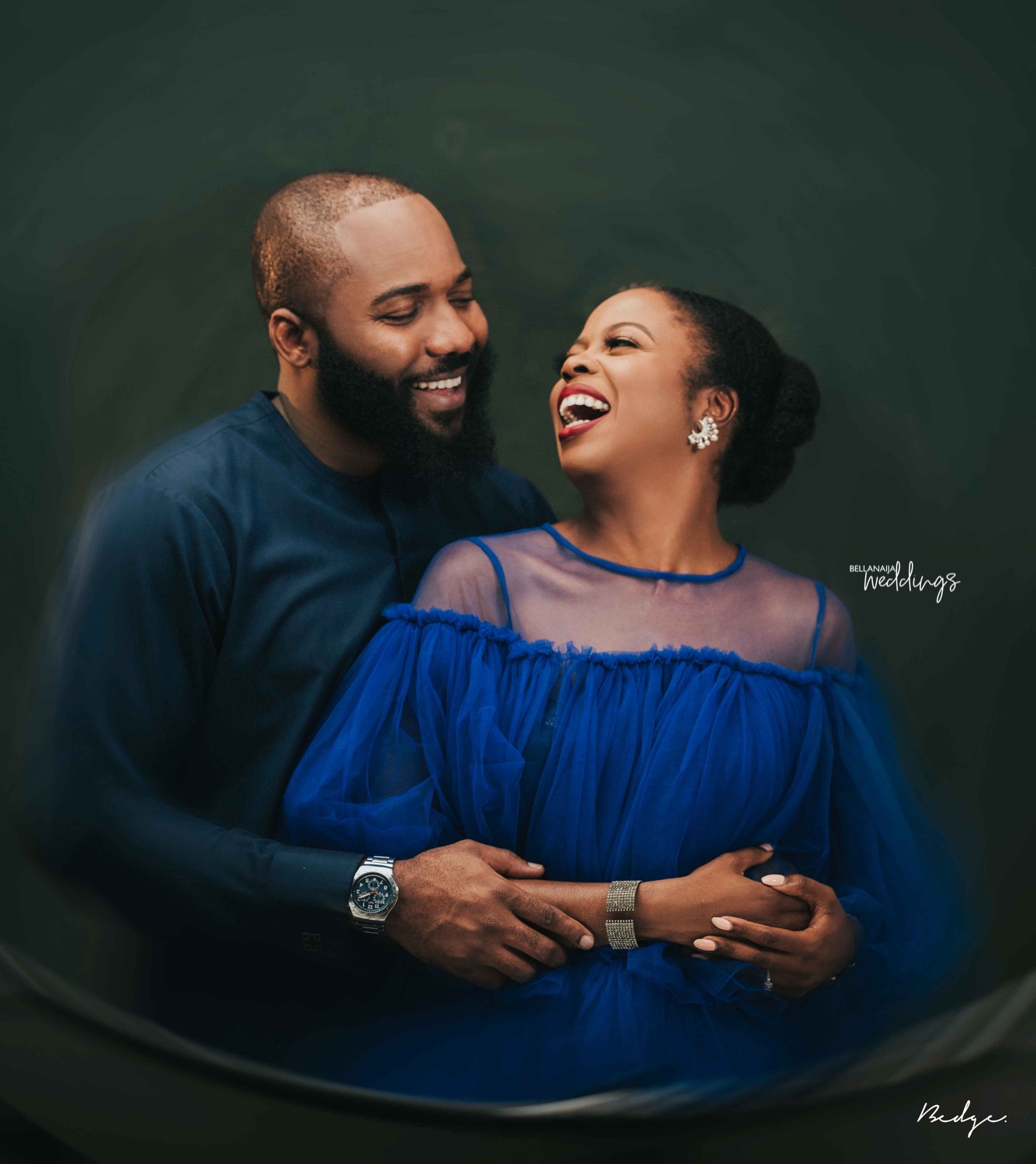 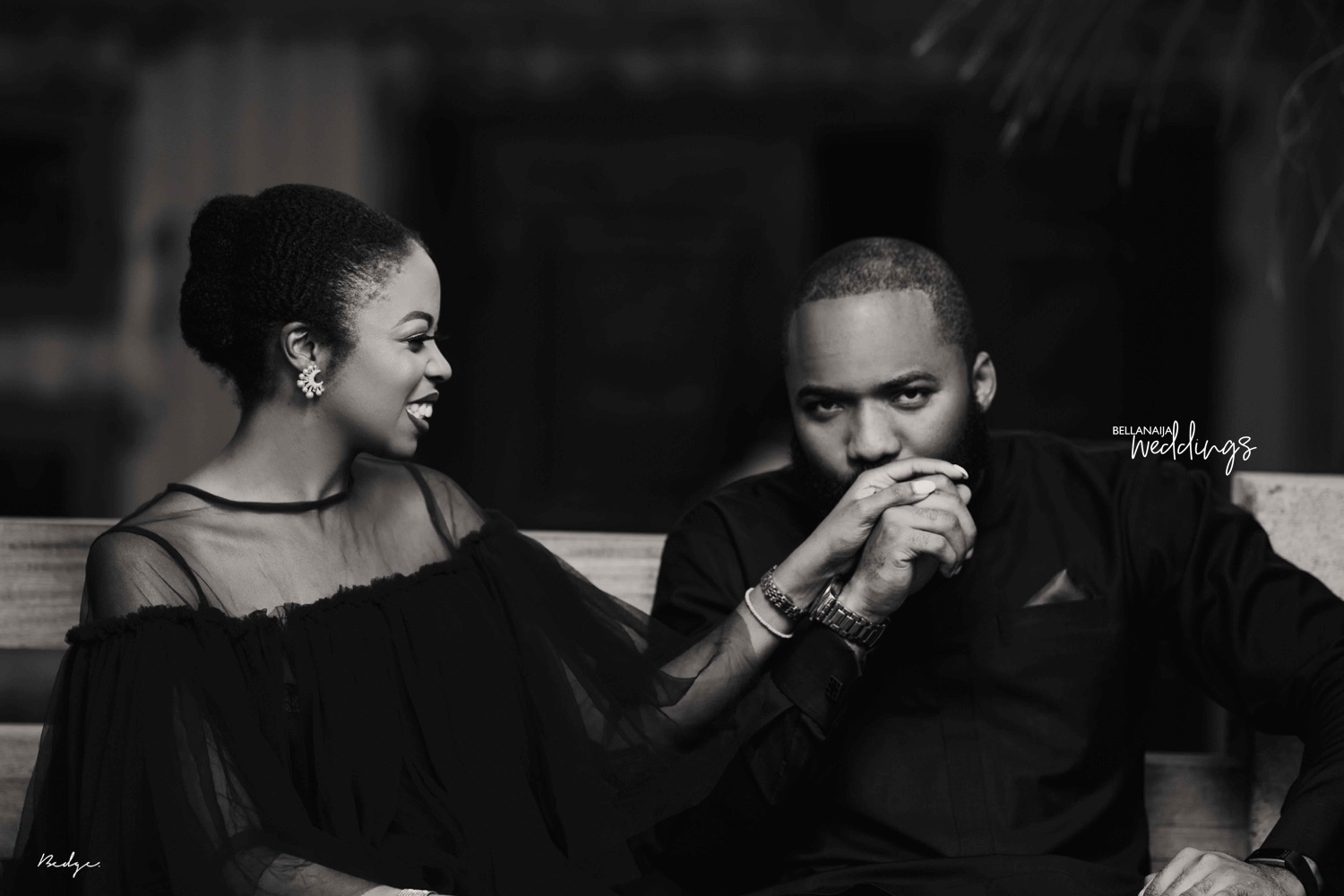 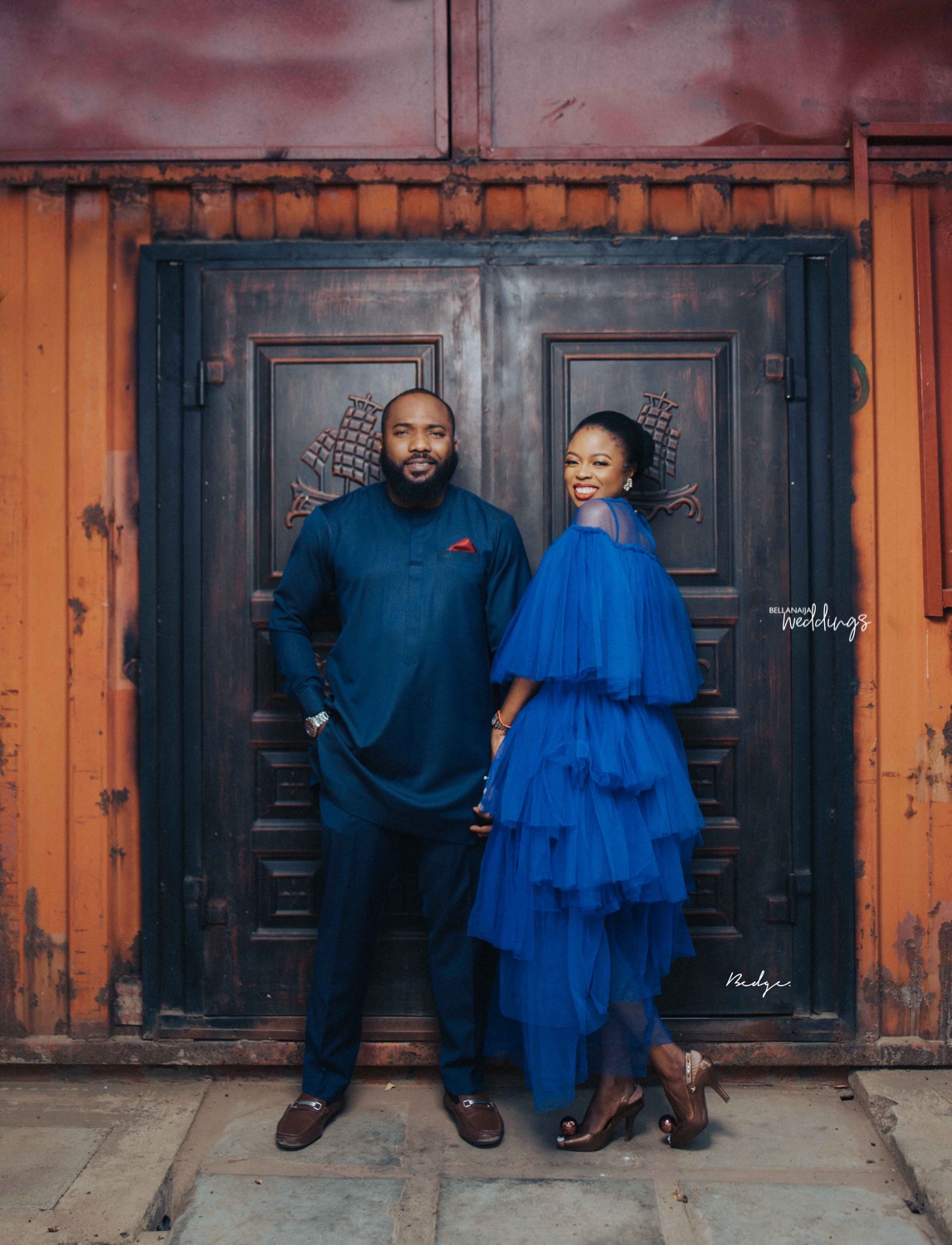 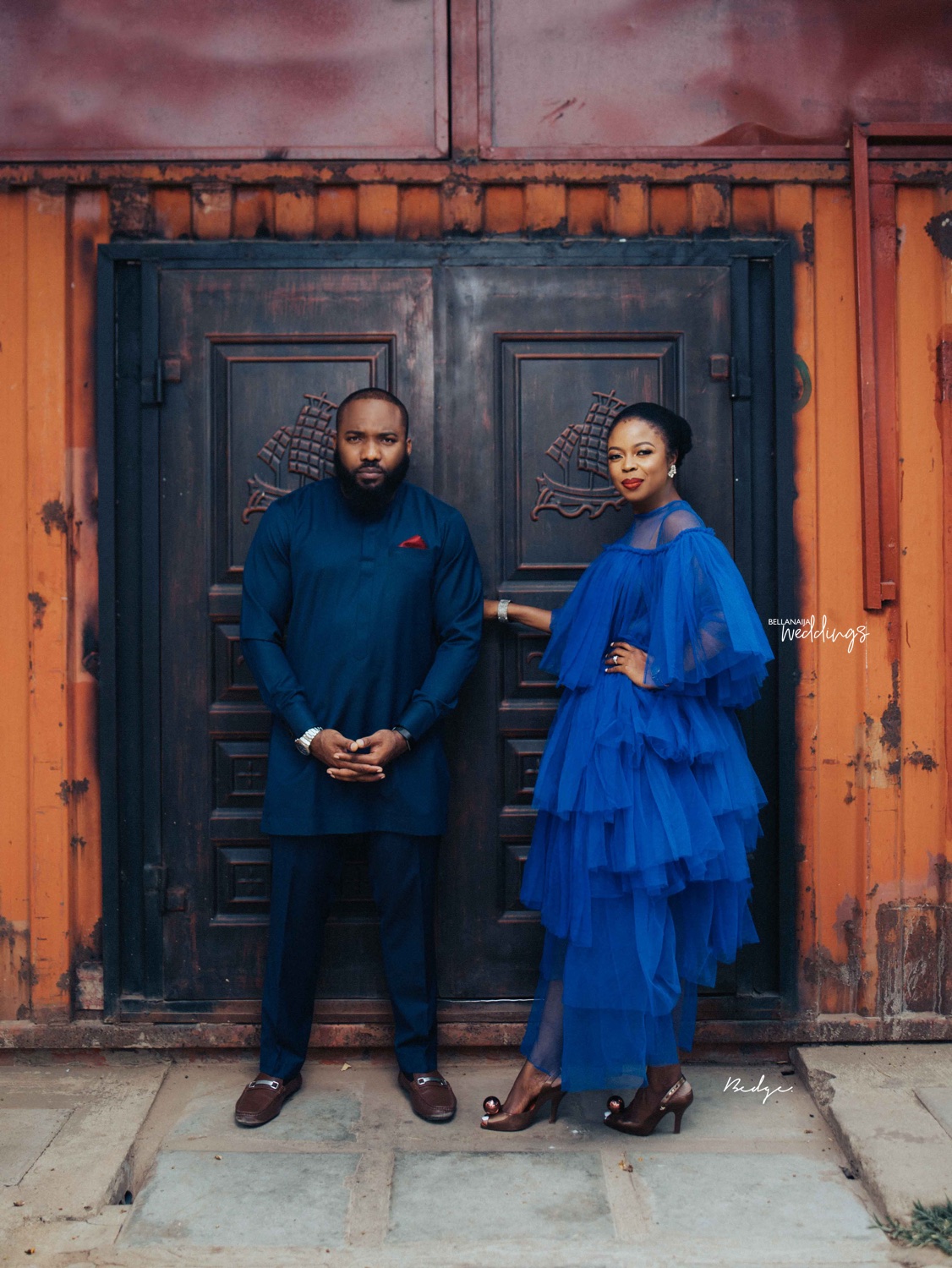 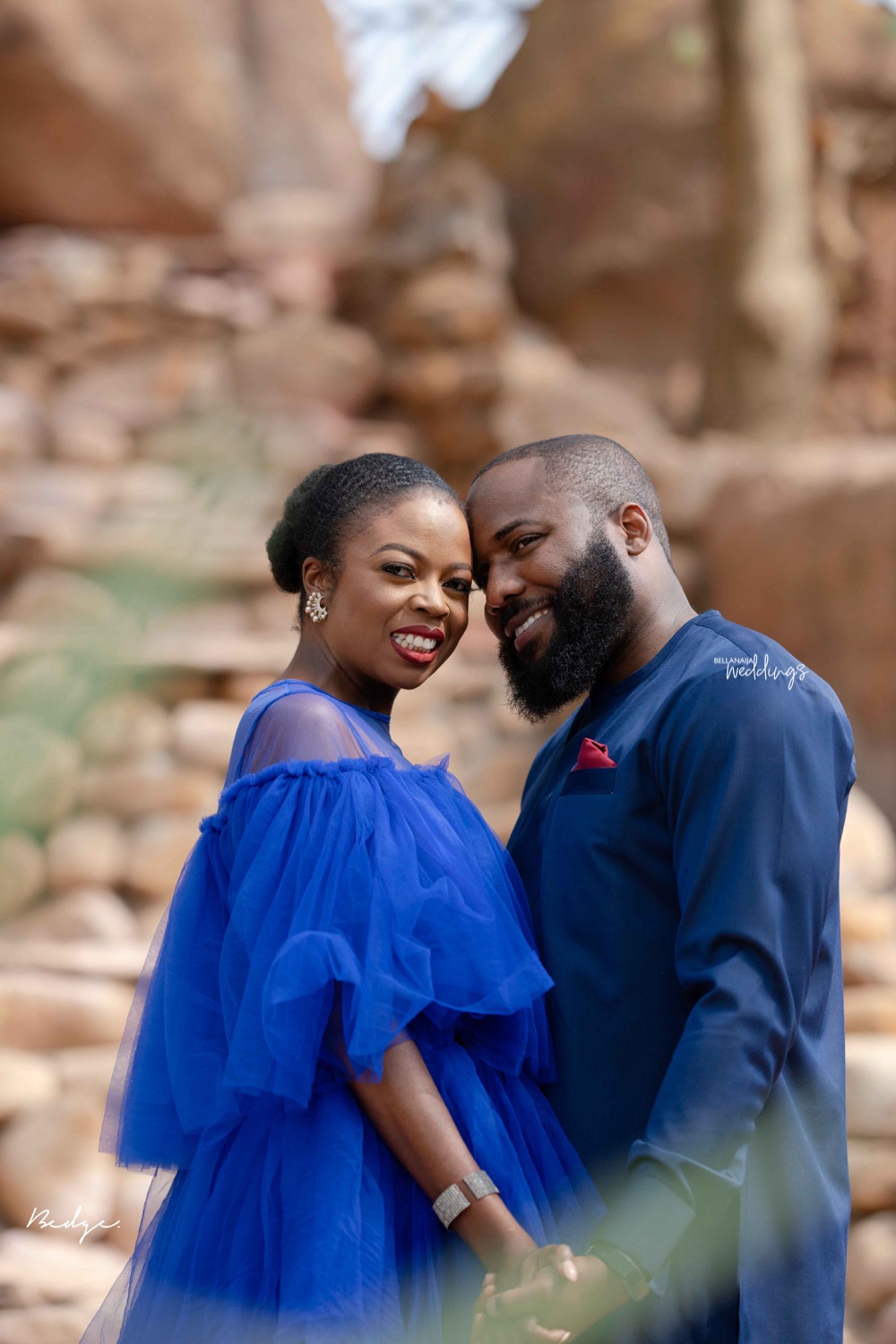 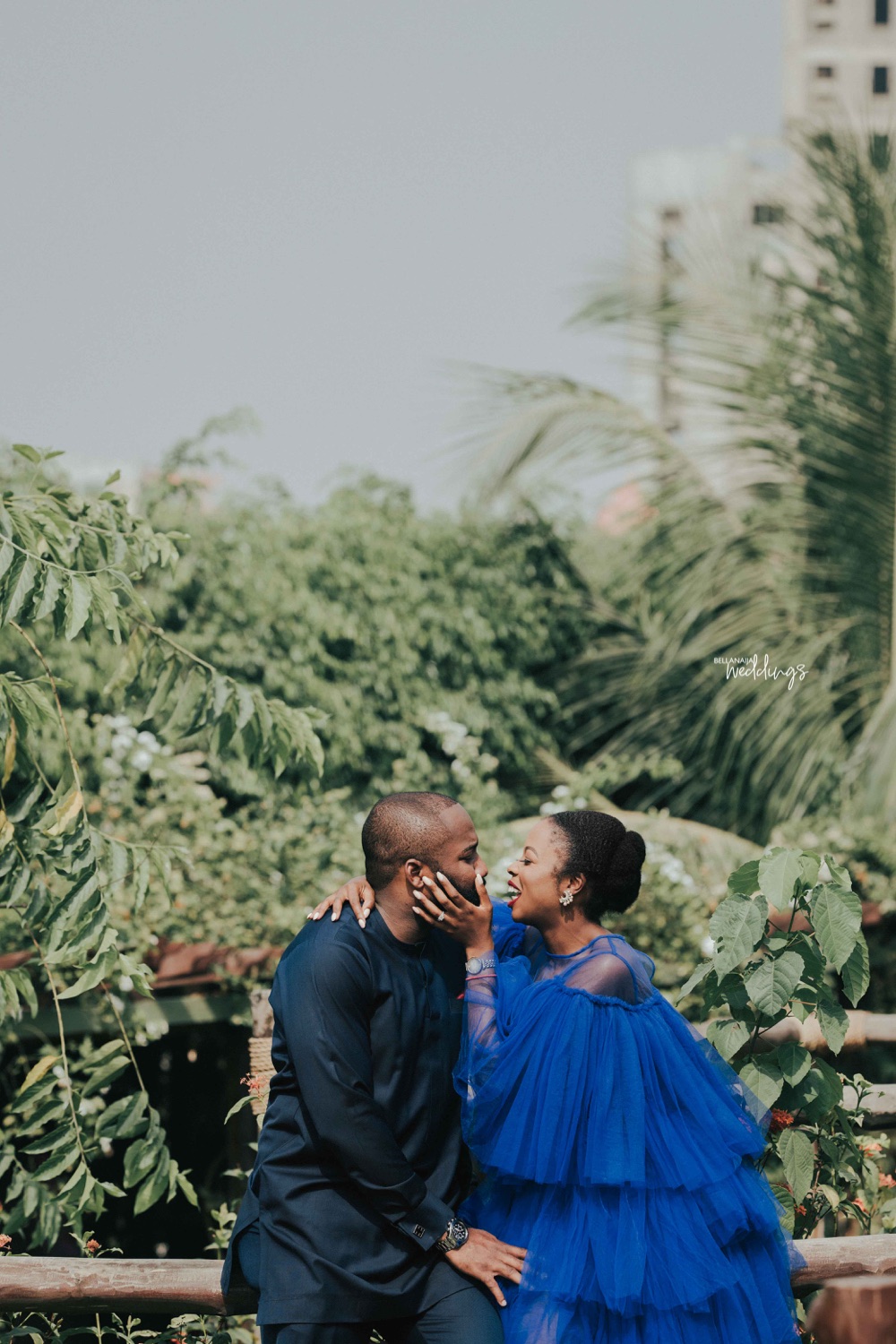 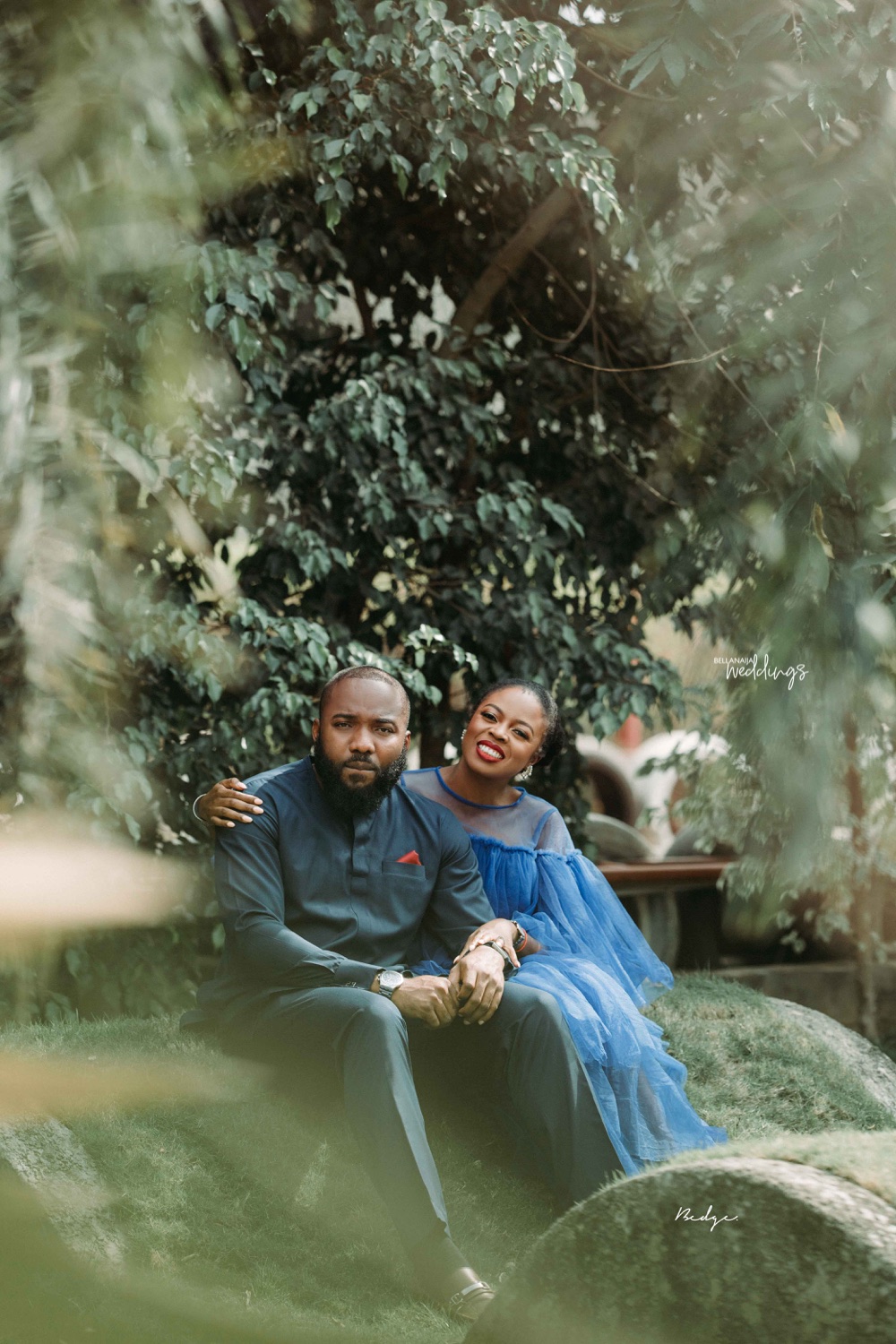 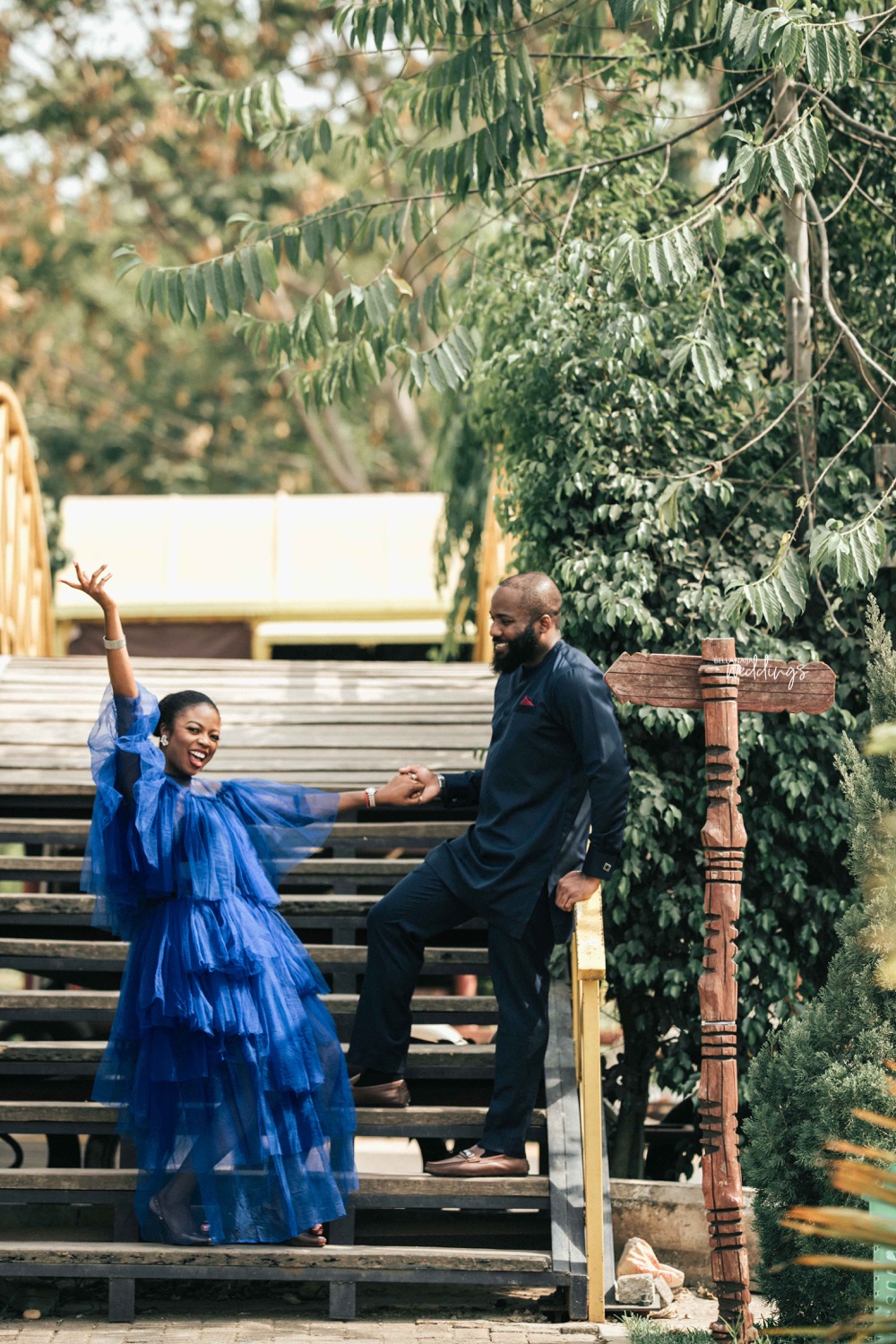 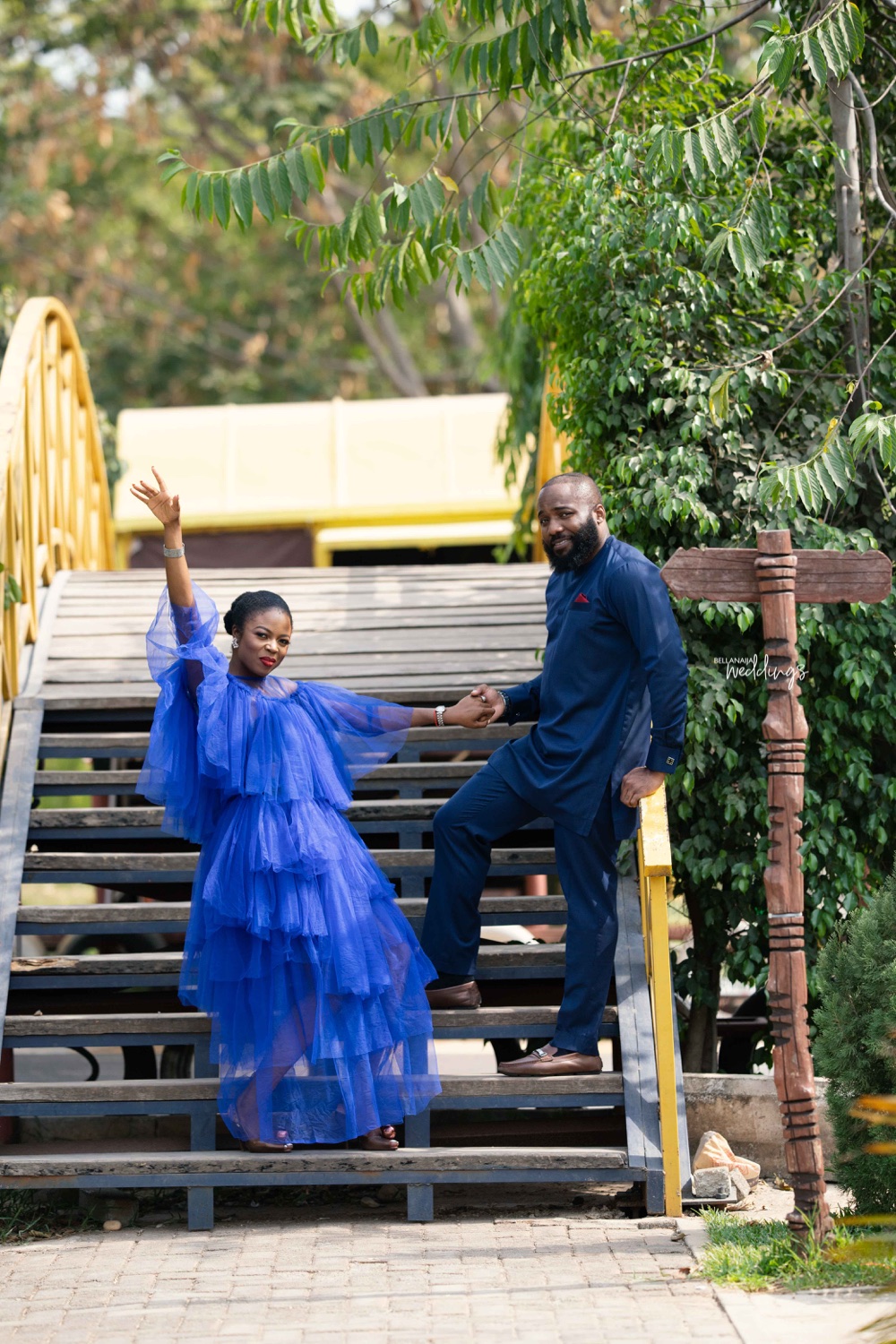 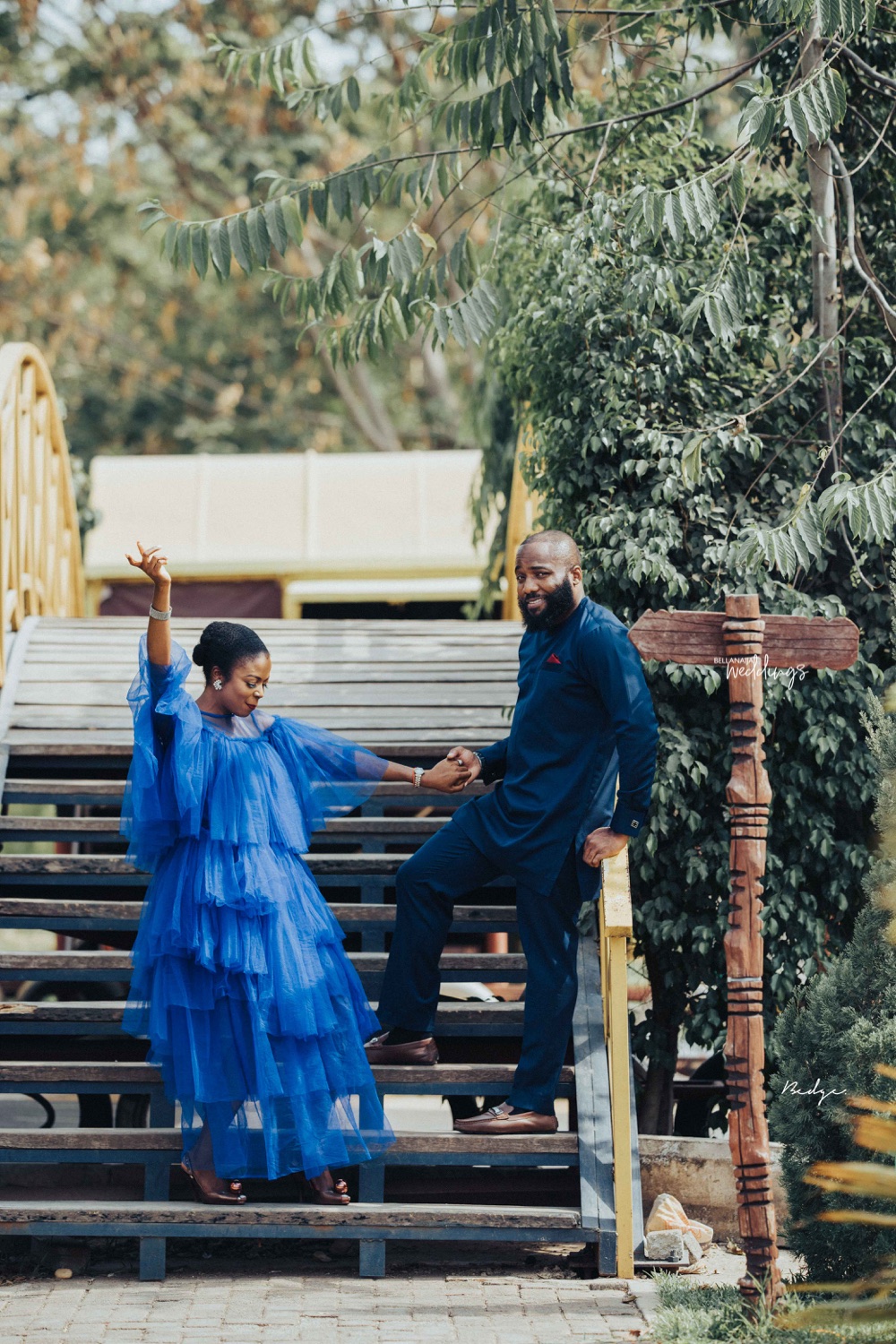 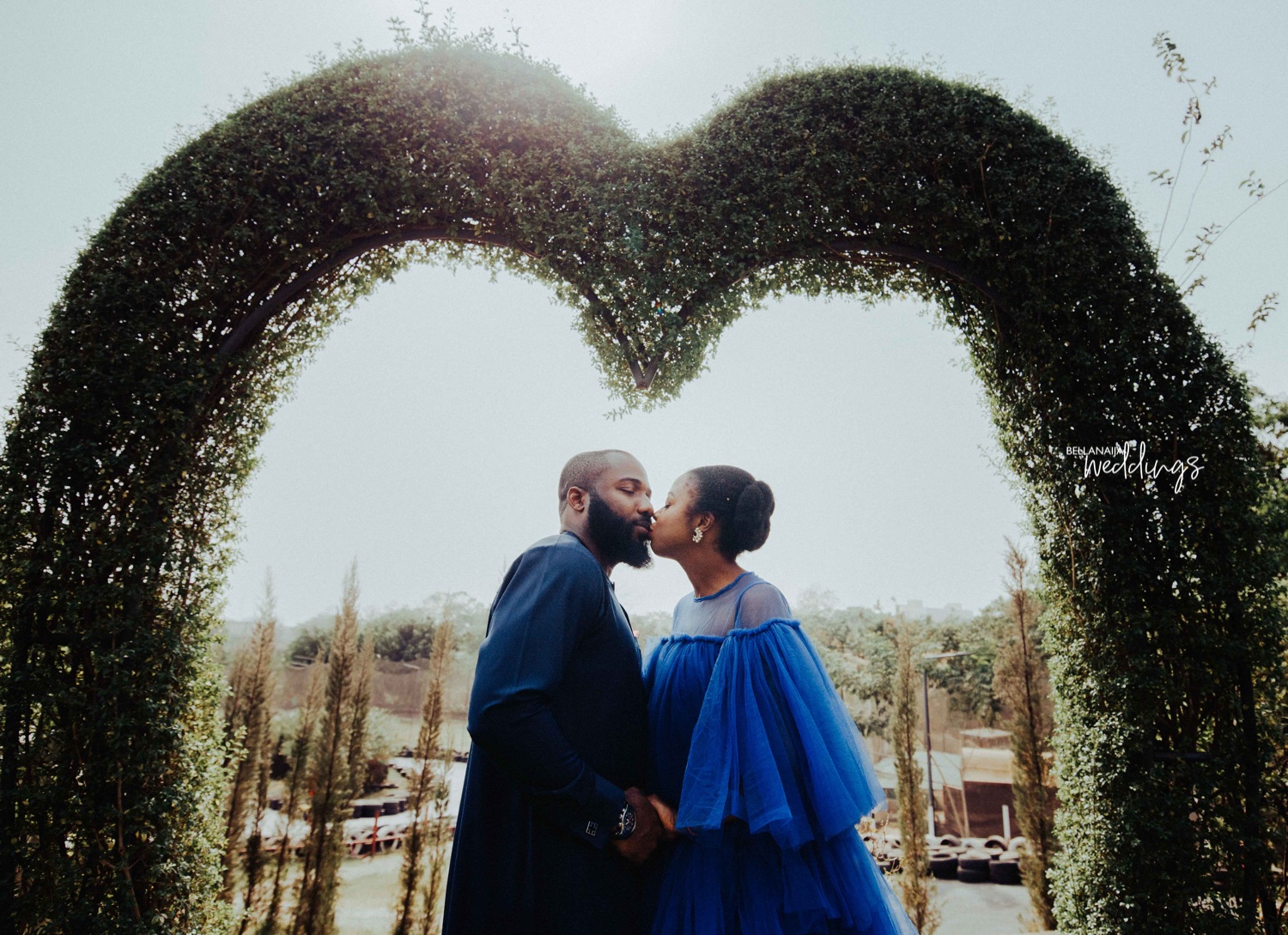 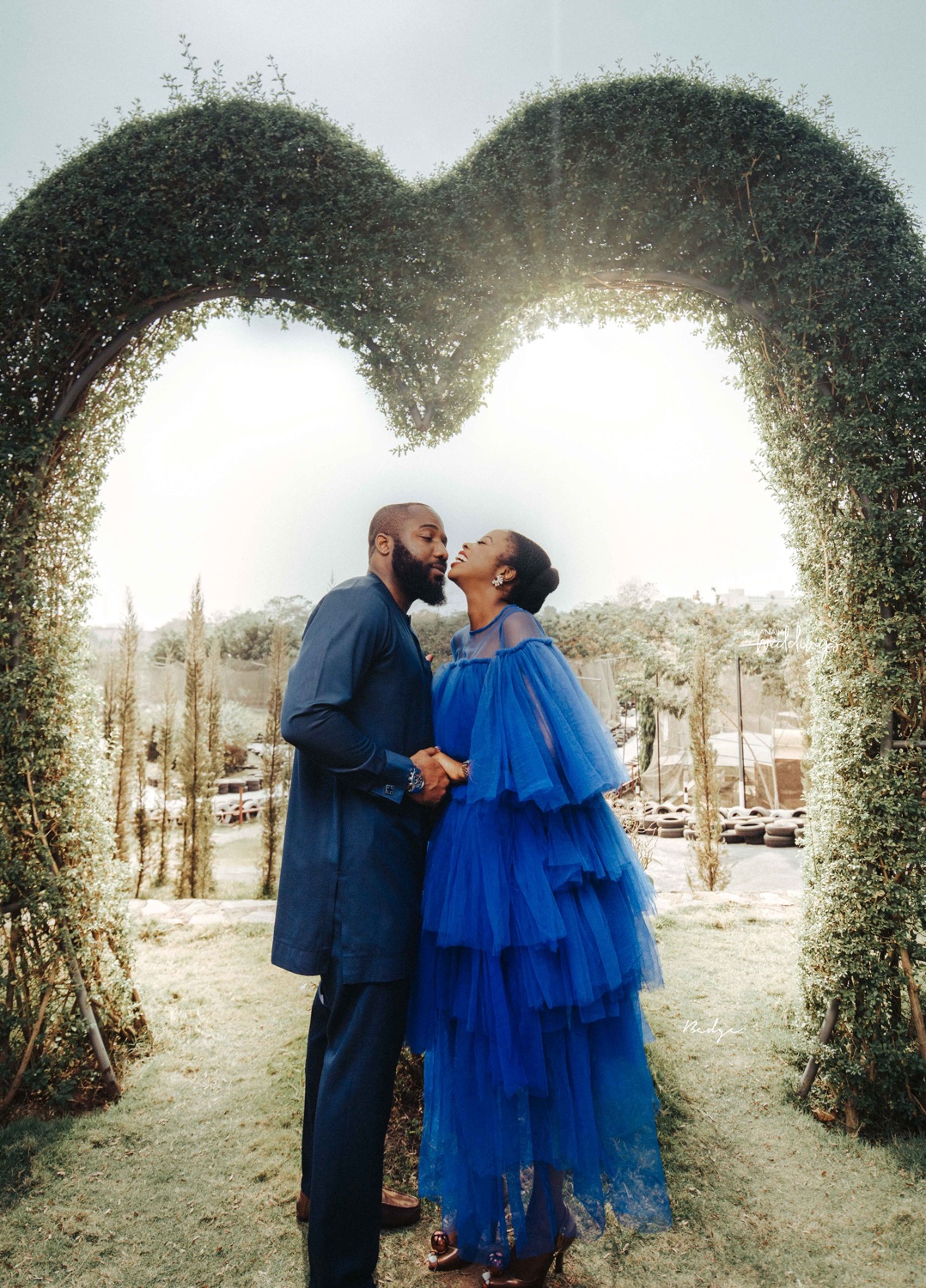 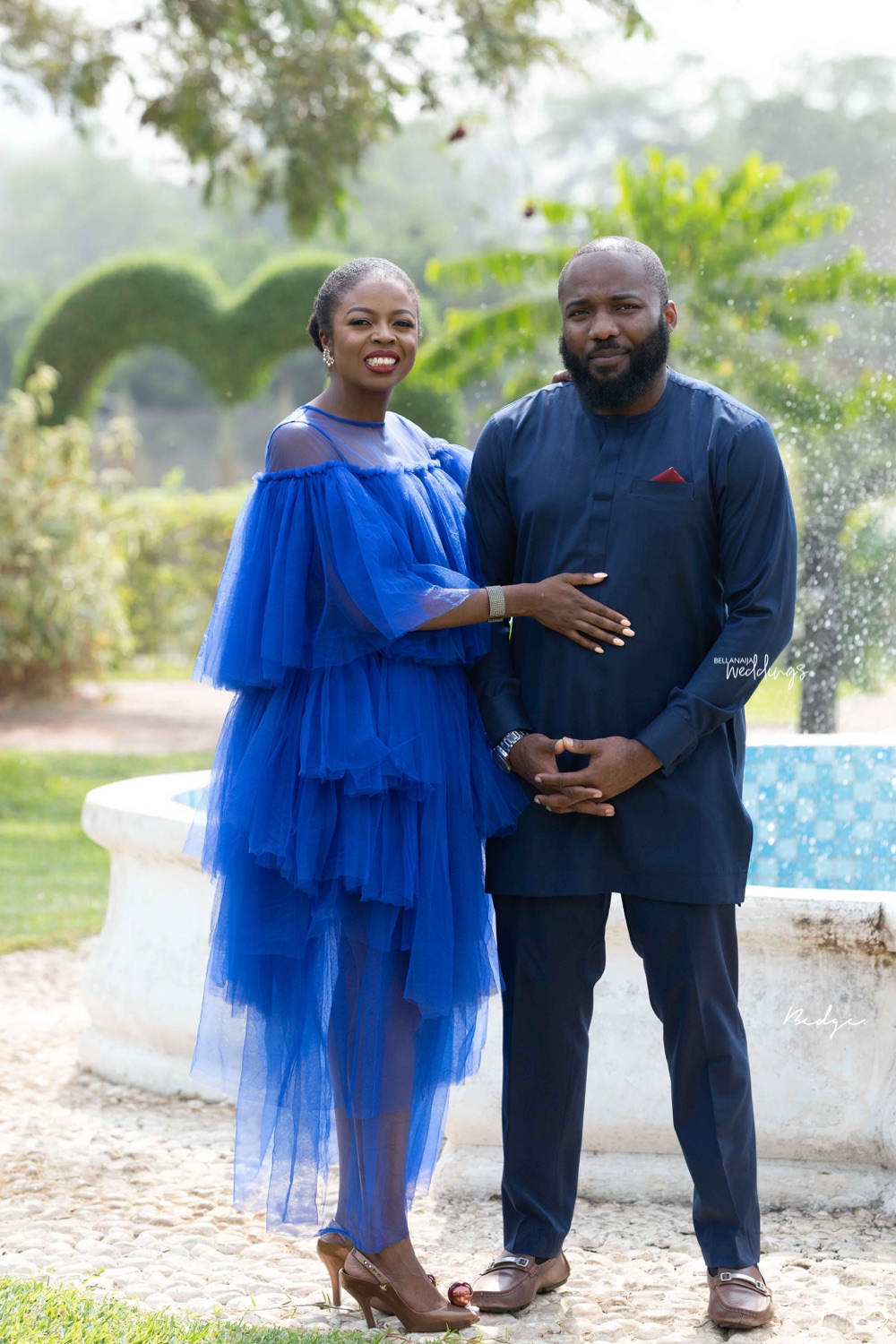 If you love weddings and love stories, head over to www.bellanaijaweddings.com.

“The best day of our lives!” Dodos Gives us a Look Into her Intimate White Wedding in Marrakech