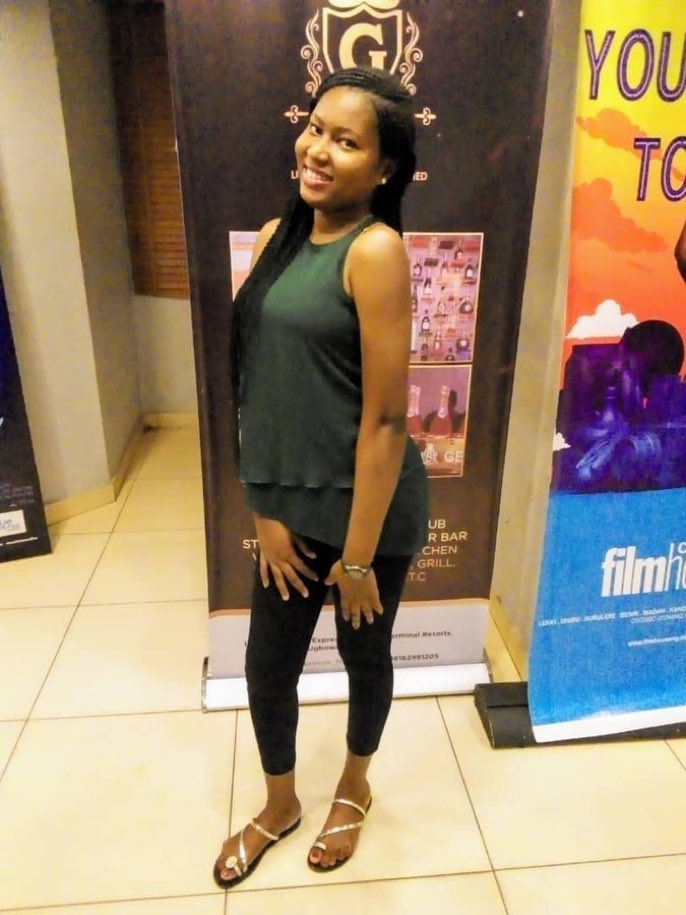 It’s good news for everyone who’s calling for #JusticeForUwa as the police has shared that a suspect has been arrested.

Vera Uwaila Omozuwa, a student of the University of Benin, was raped and murdered in church premises where she went to read.

According to PMNews, spokesperson of the Edo Police Command, Chidi Nwabuzor, said a fingerprint on the fire extinguisher Uwa was murdered with led them to the suspect.

The item used in the assault, which was a fire extinguisher, was recovered, immediately the operatives who were with some specialists screened the fingerprints which led to our suspect.

Around the place of the incident, the suspect was arrested.

Let’s hope all the culprits responsible are apprehended, and Uwa gets her justice.