I Was Drawn by His Jokes! Oge & Oseme's Pre-wedding Shoot + Love Story

The #OgeLaSemai pre-wedding shoot is definitely one to love.

Oge and her all-time lover, Oseme met way back in the University of Manitoba.  She was drawn to his funny jokes which led to them becoming friends. From being friends they started dating. On New Year’s day 2019, Oseme got on one knee, gave the best speech Oseme had ever heard and asked her to marry him. She did yes and now here they are. 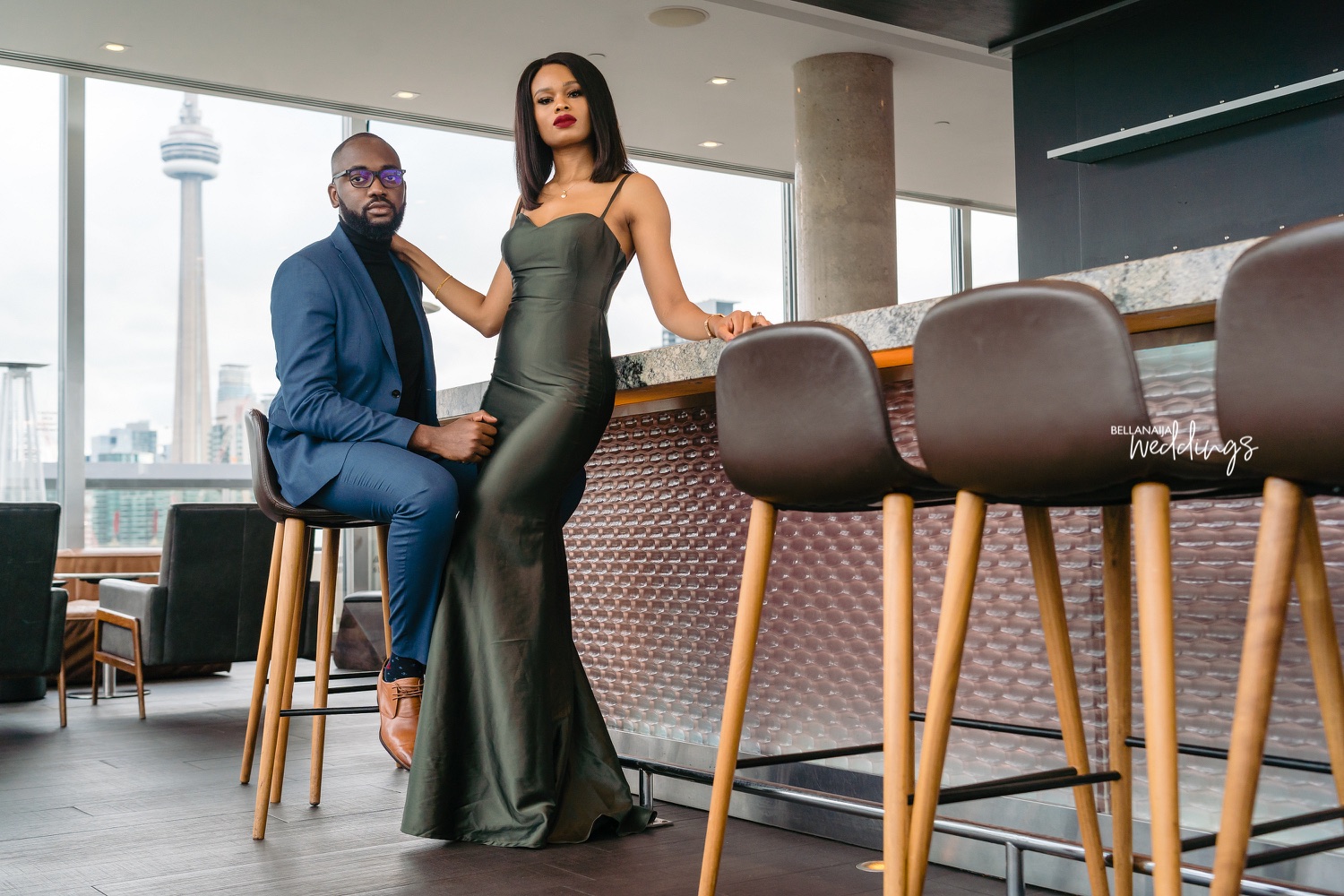 How We Met
By the bride, Oge

We met in 2009 on my first day at the school residence of the University of Manitoba, Winnipeg, Canada. I walked into the residence with my roommate who introduced me to her guy friends and he was one of them. I sat on the same table with them during dinner time, while everyone was chatting and laughing away, I noticed he wasn’t speaking as much but when he spoke he was so funny. 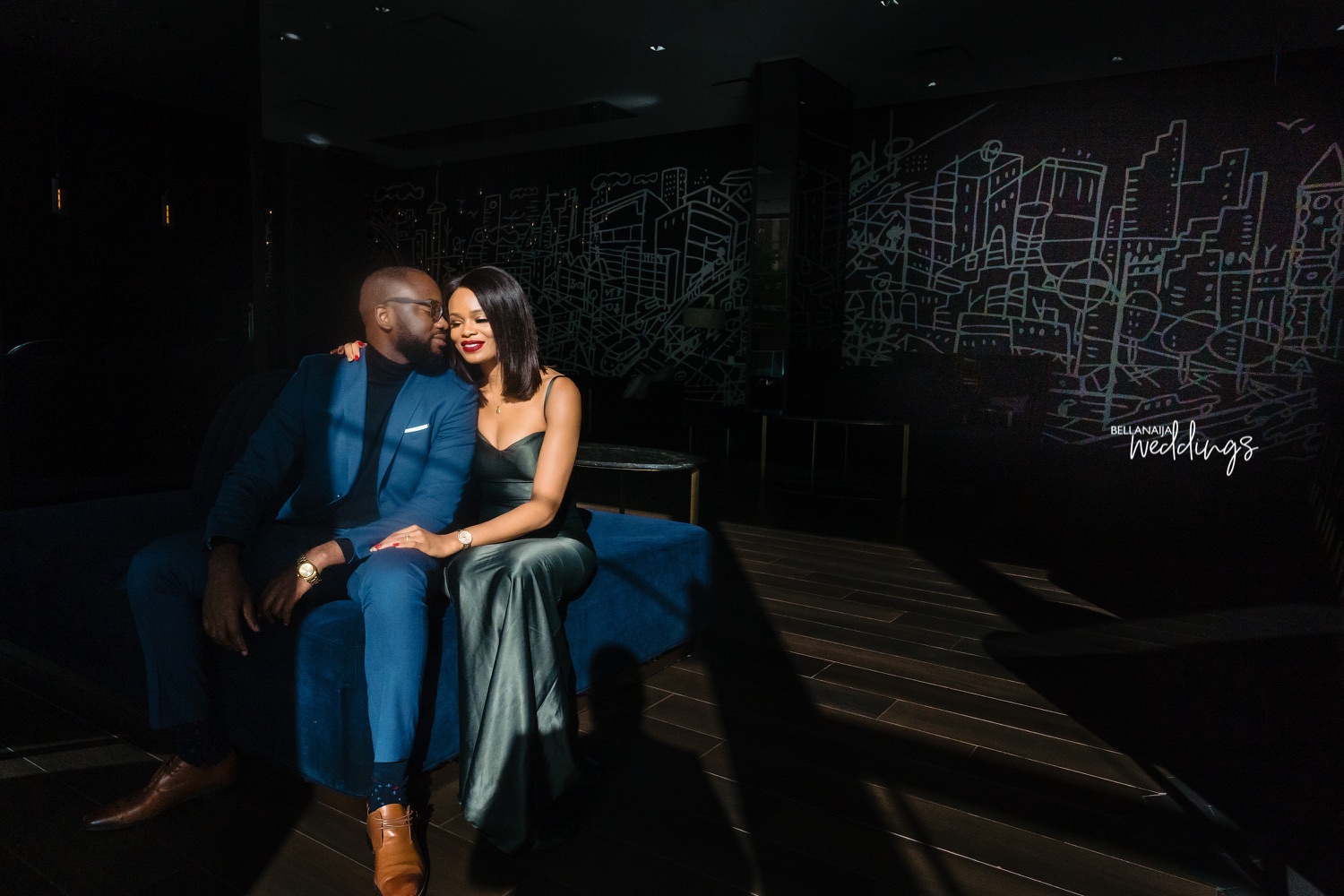 I was immediately drawn to him and everyone took my number after dinner so we exchanged numbers. The following day I made sure to get to the dining hall on time to get a seat beside him, so we chatted a bit more and he walked me to my room. We got closer as weeks went by and he always stopped to pick me up before we ate at the dining hall and dropped me back. At this point, we became inseparable and officially started dating. 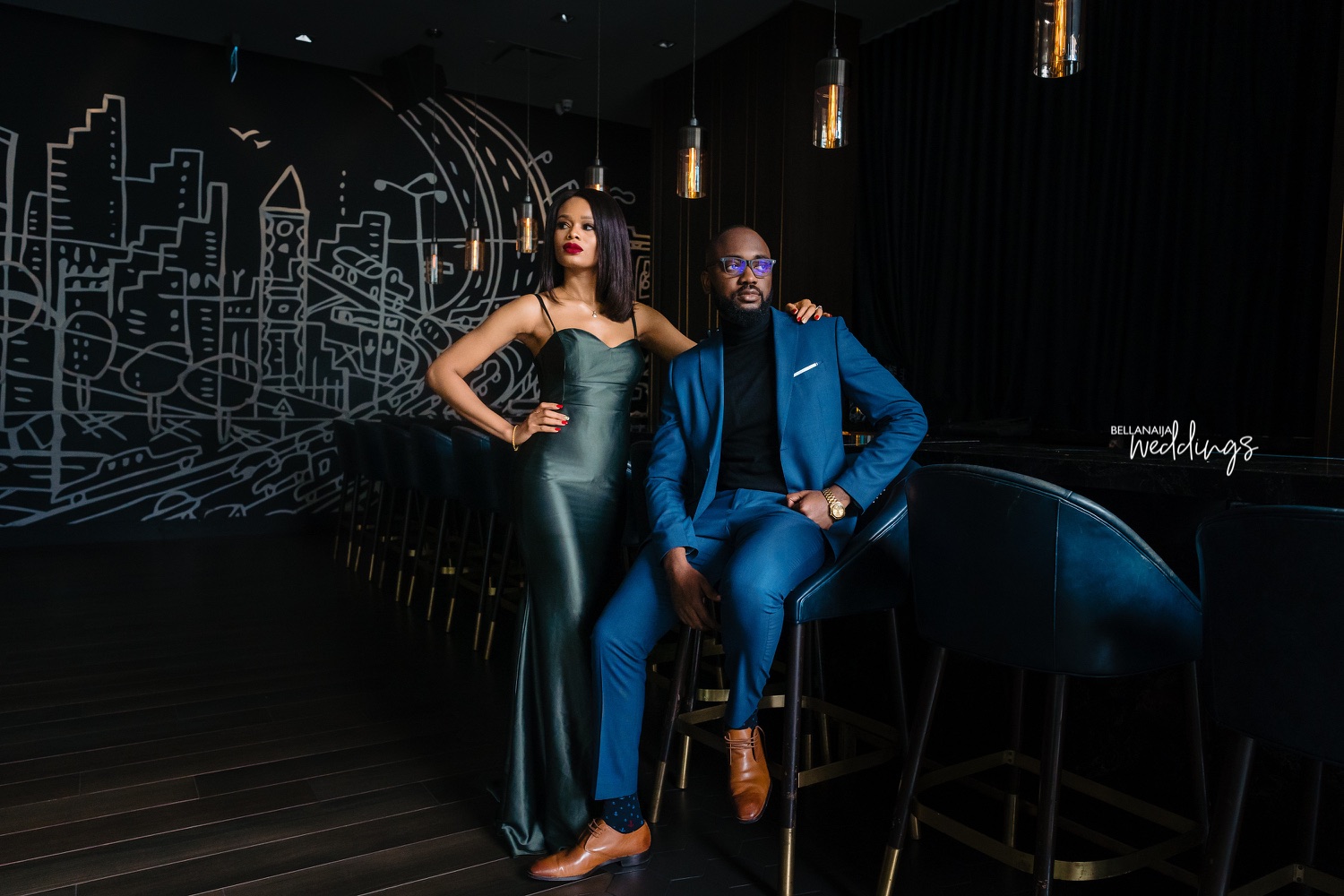 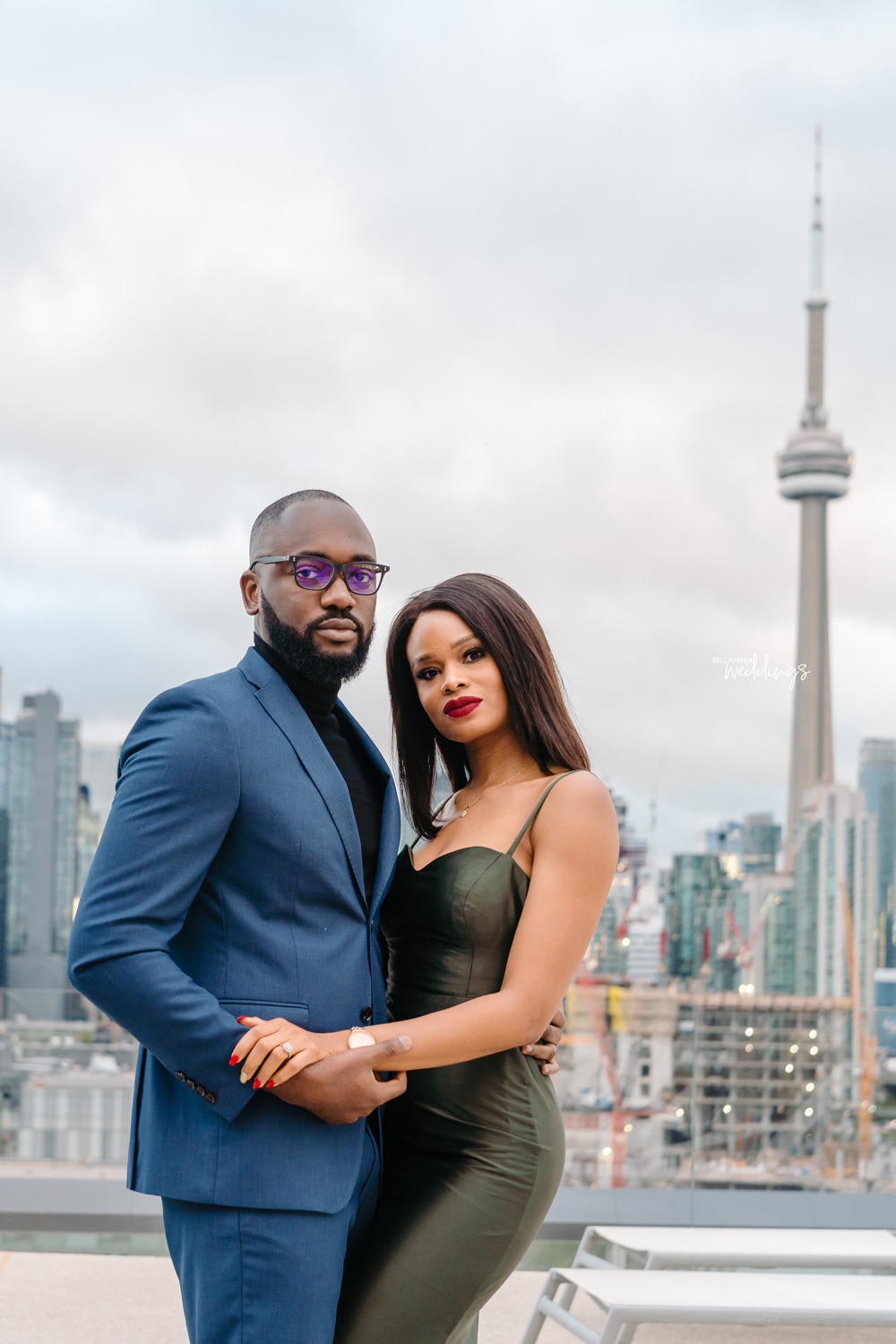 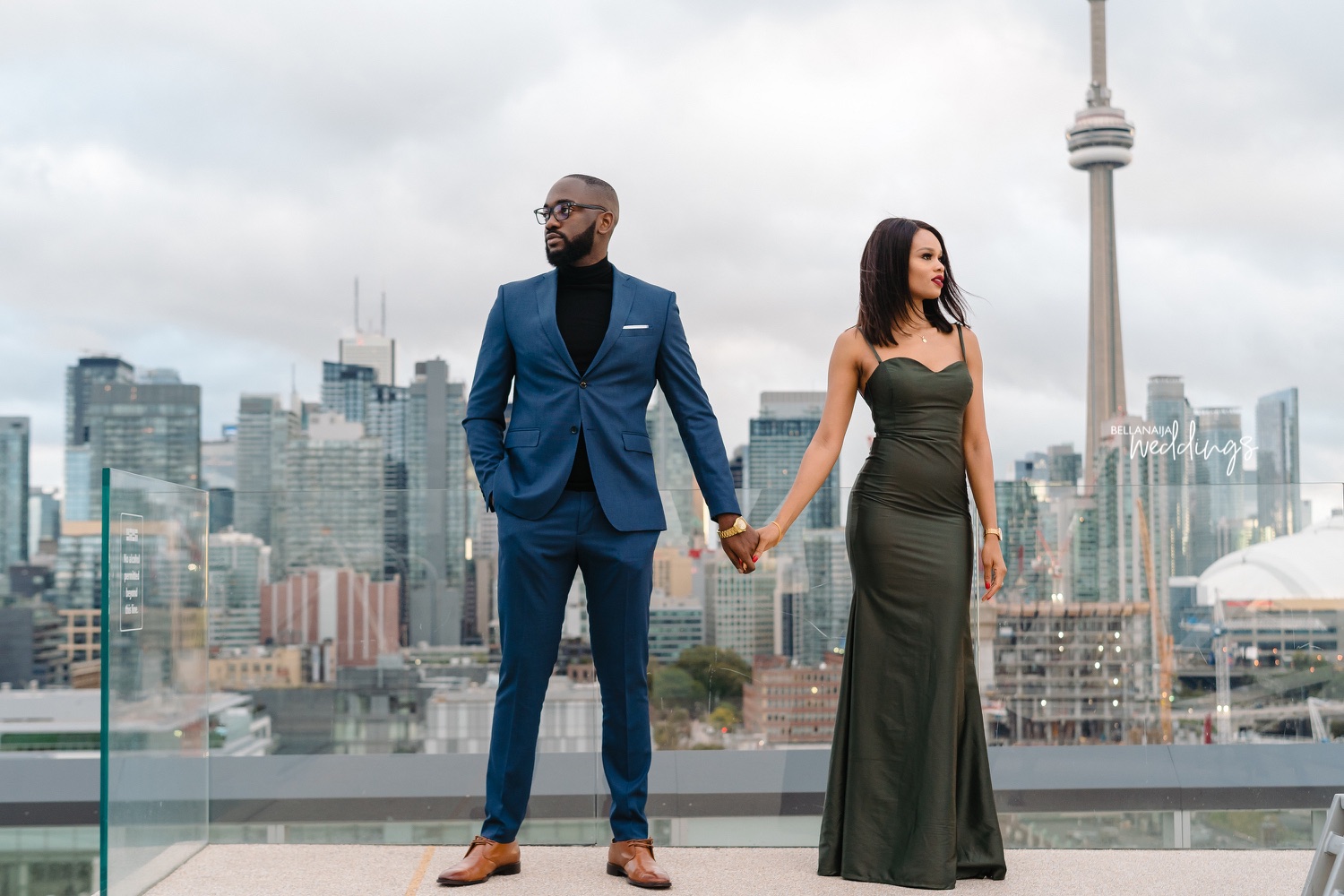 Our Proposal Story
By the bride, Oge

I was working in a different city from him so I came into town to see him and noticed during my visit, he was acting a little “extra”. He is a home-buddy but he kept suggesting we go for dinner and I wasn’t having it. All I wanted was to chill and spend quality time with him at home. 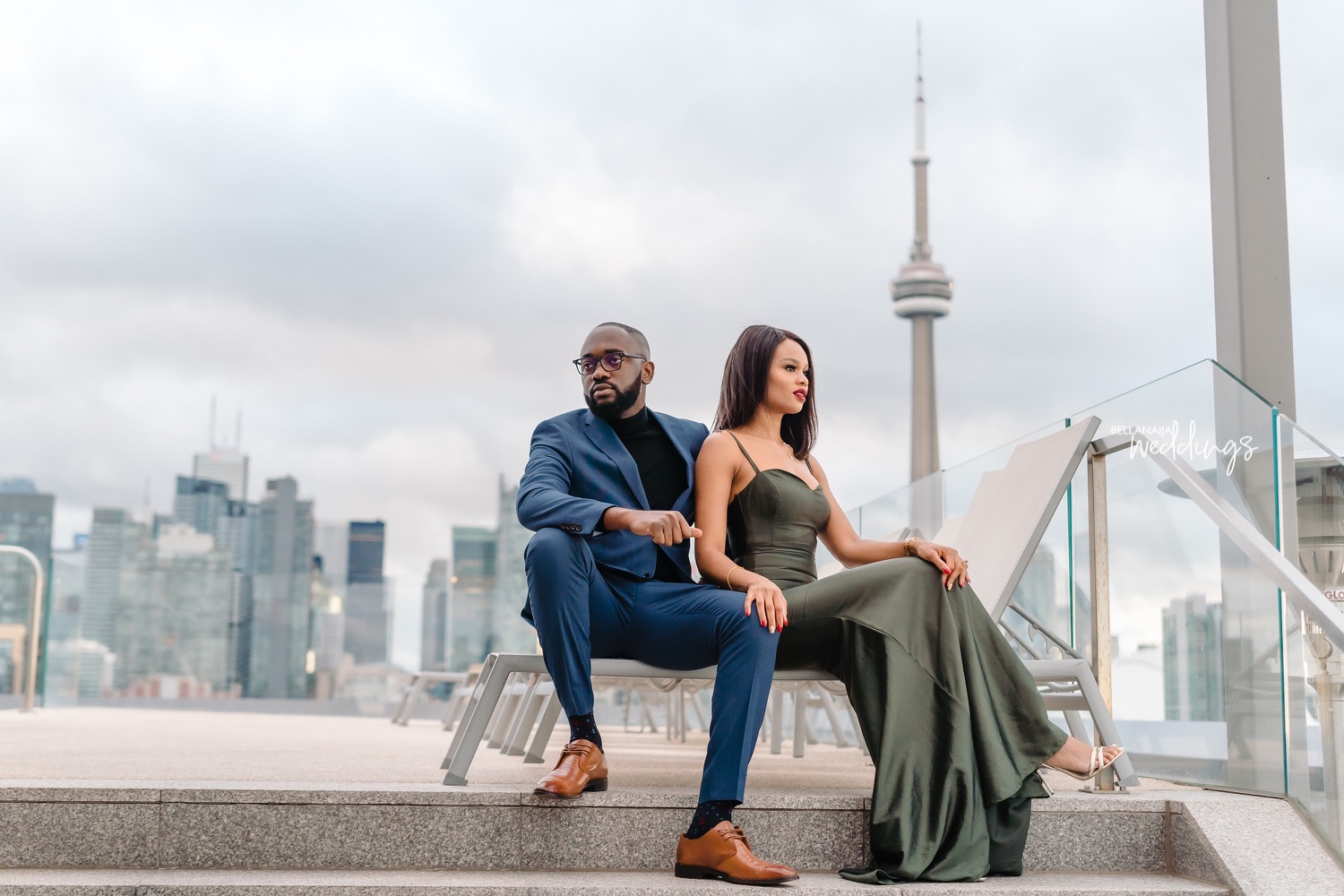 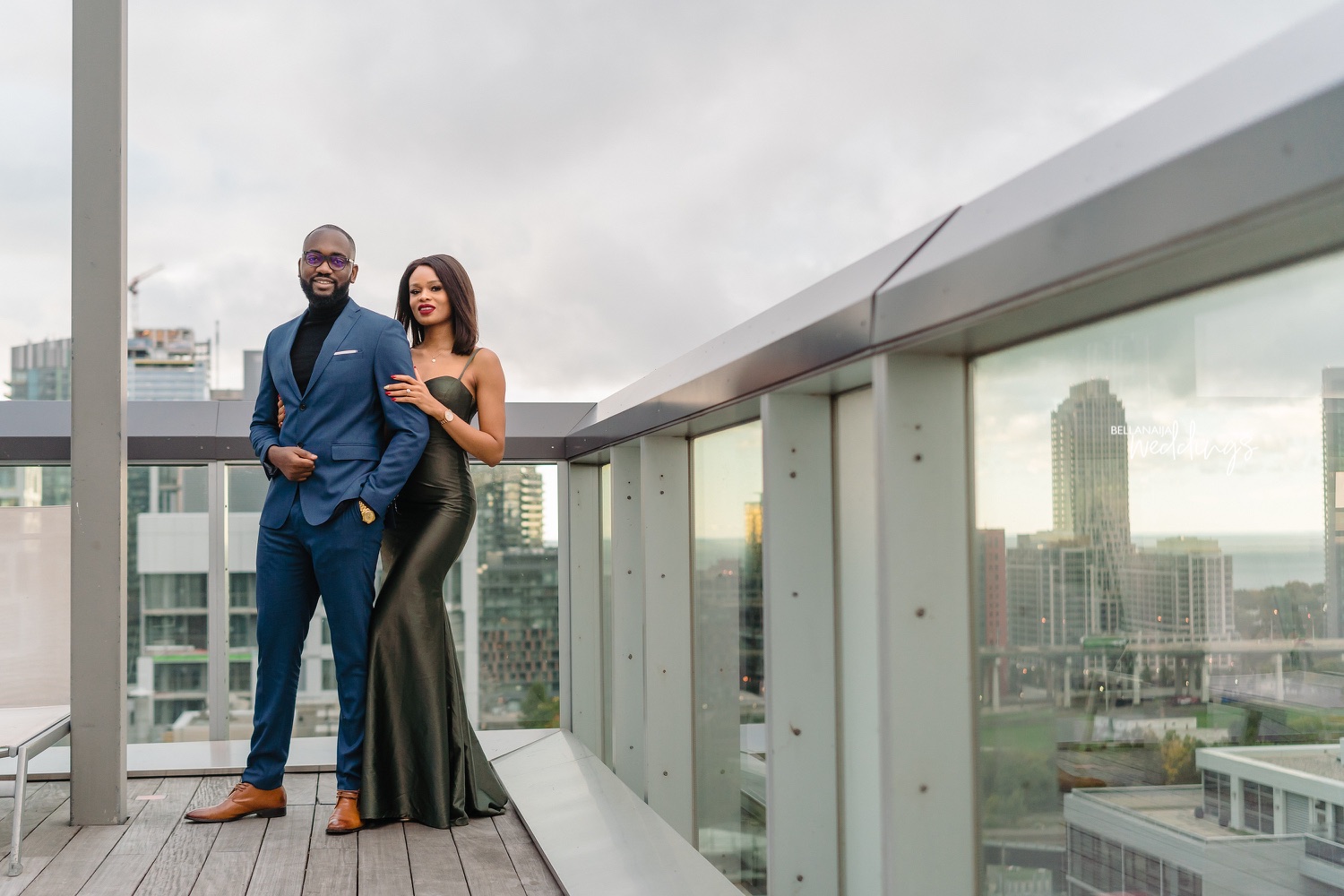 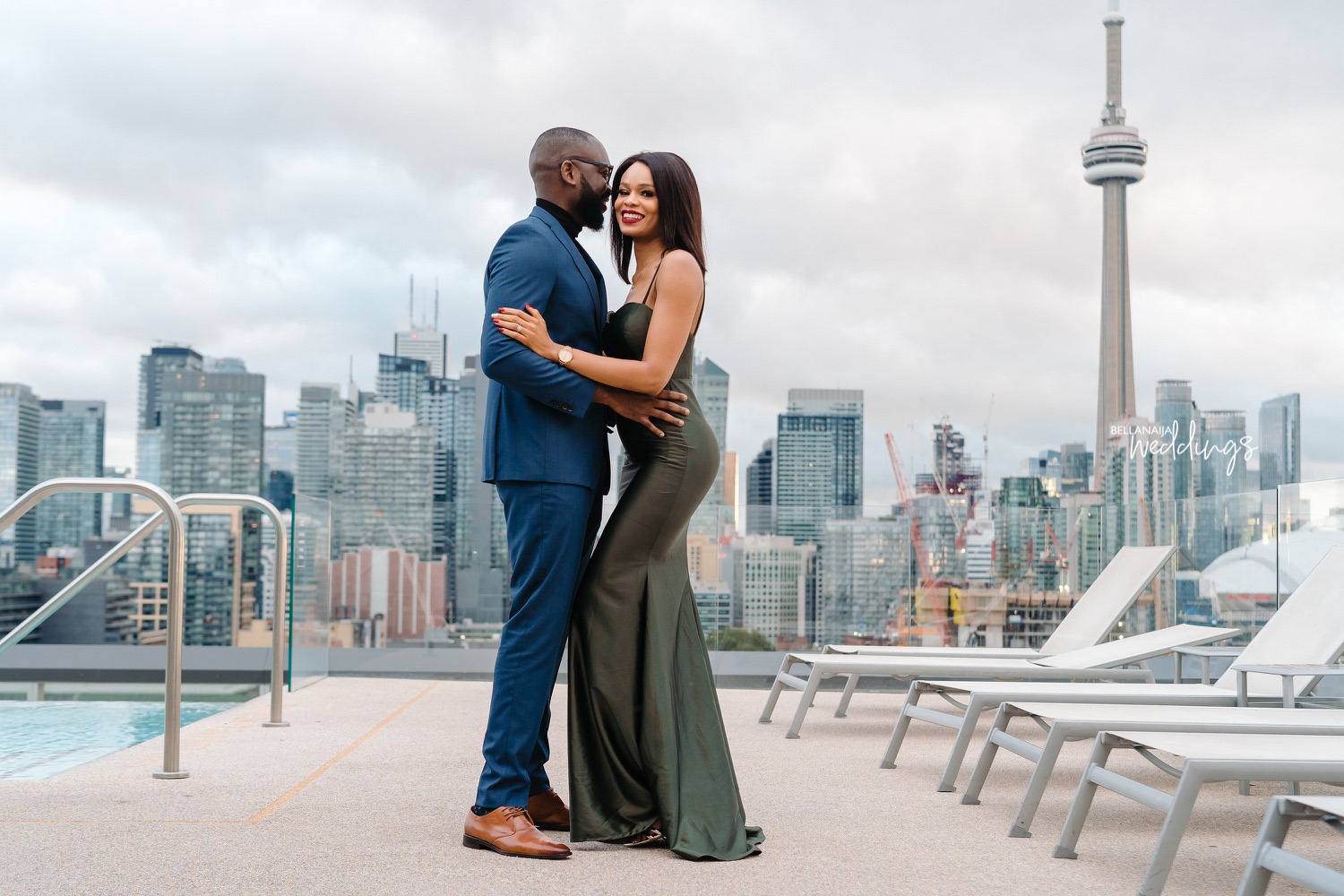 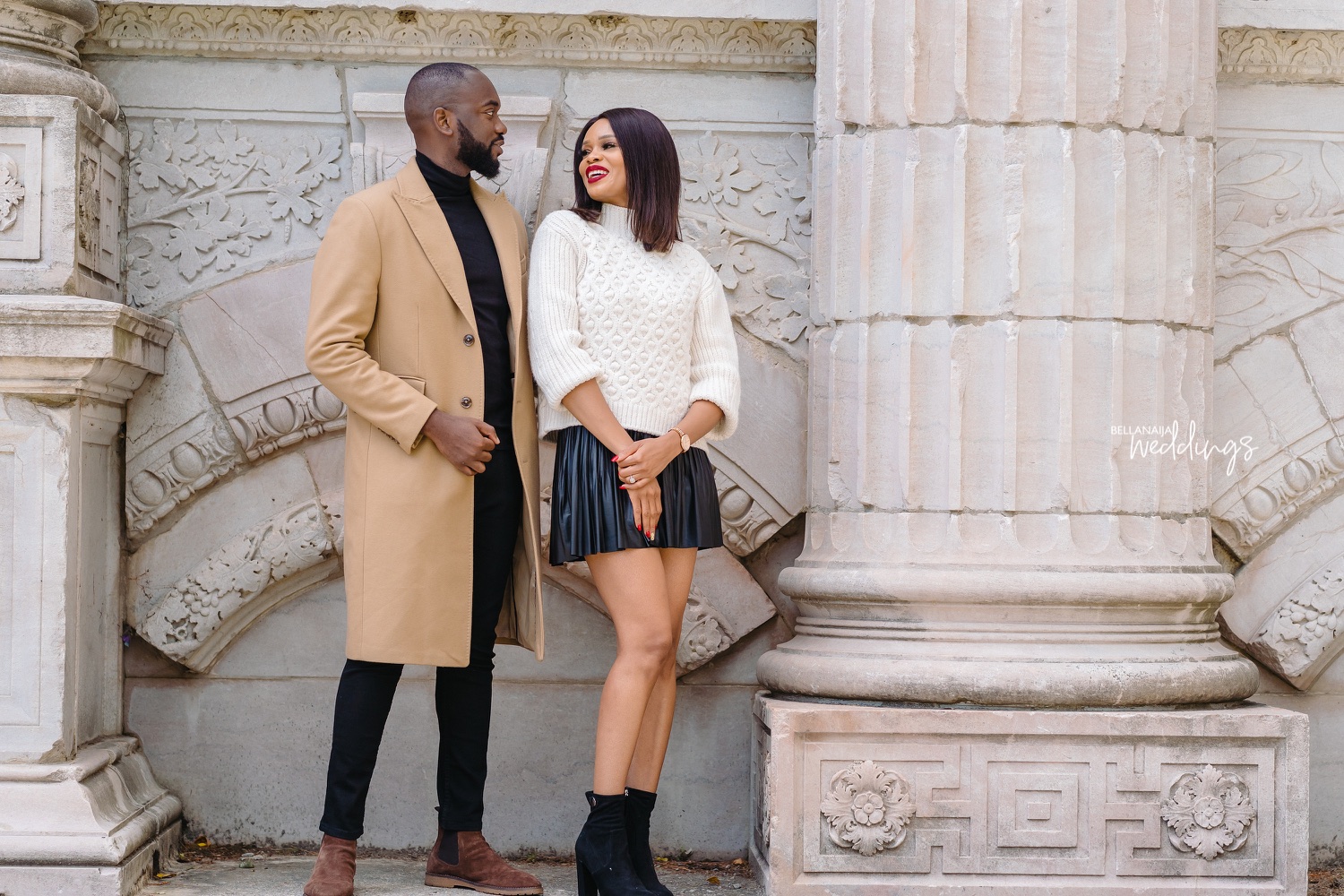 On New Year’s Day of 2019, while we were both at home, he got on one knee and made the best speech I have ever heard of why he wanted to be with me. He then asked me to marry me and of course, I said an excited YES and the rest is history. In retrospect, everything made sense as I figured that he got the same ring I showed my friend that I liked from a few months back. We excitedly shared the news with family and friends and planning for our traditional wedding started immediately and in April 2019, we got married traditionally in Anambra State, Nigeria. 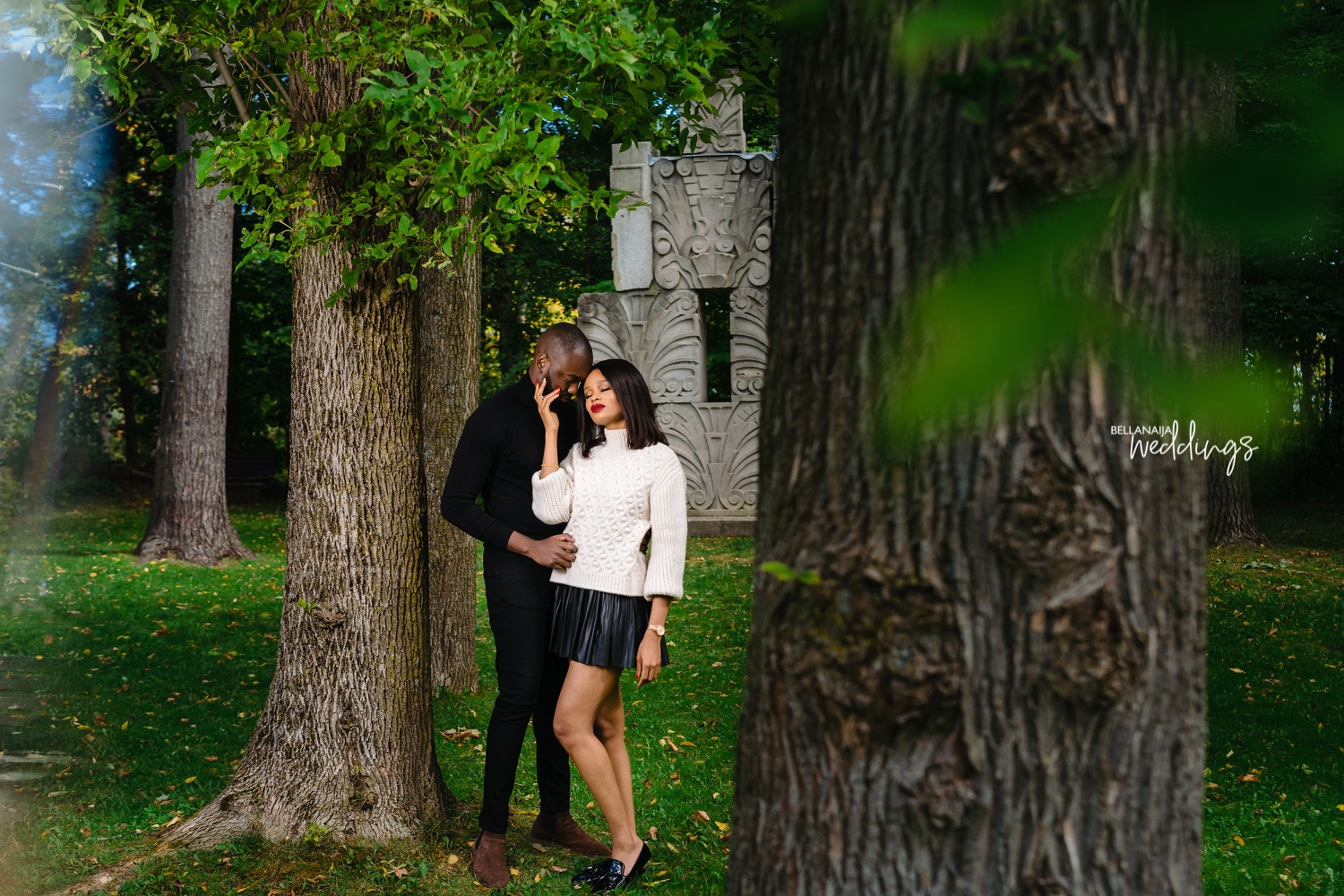 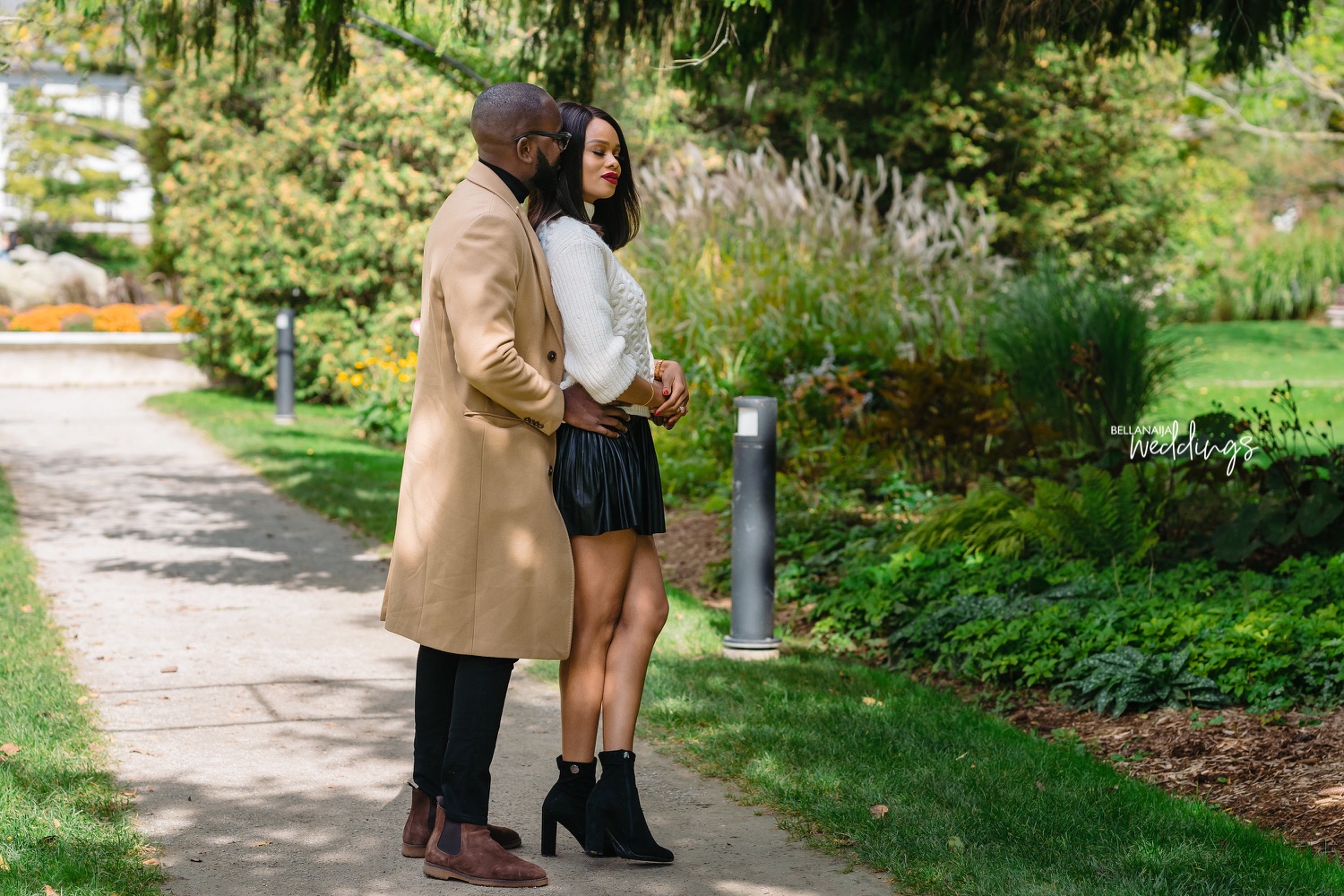 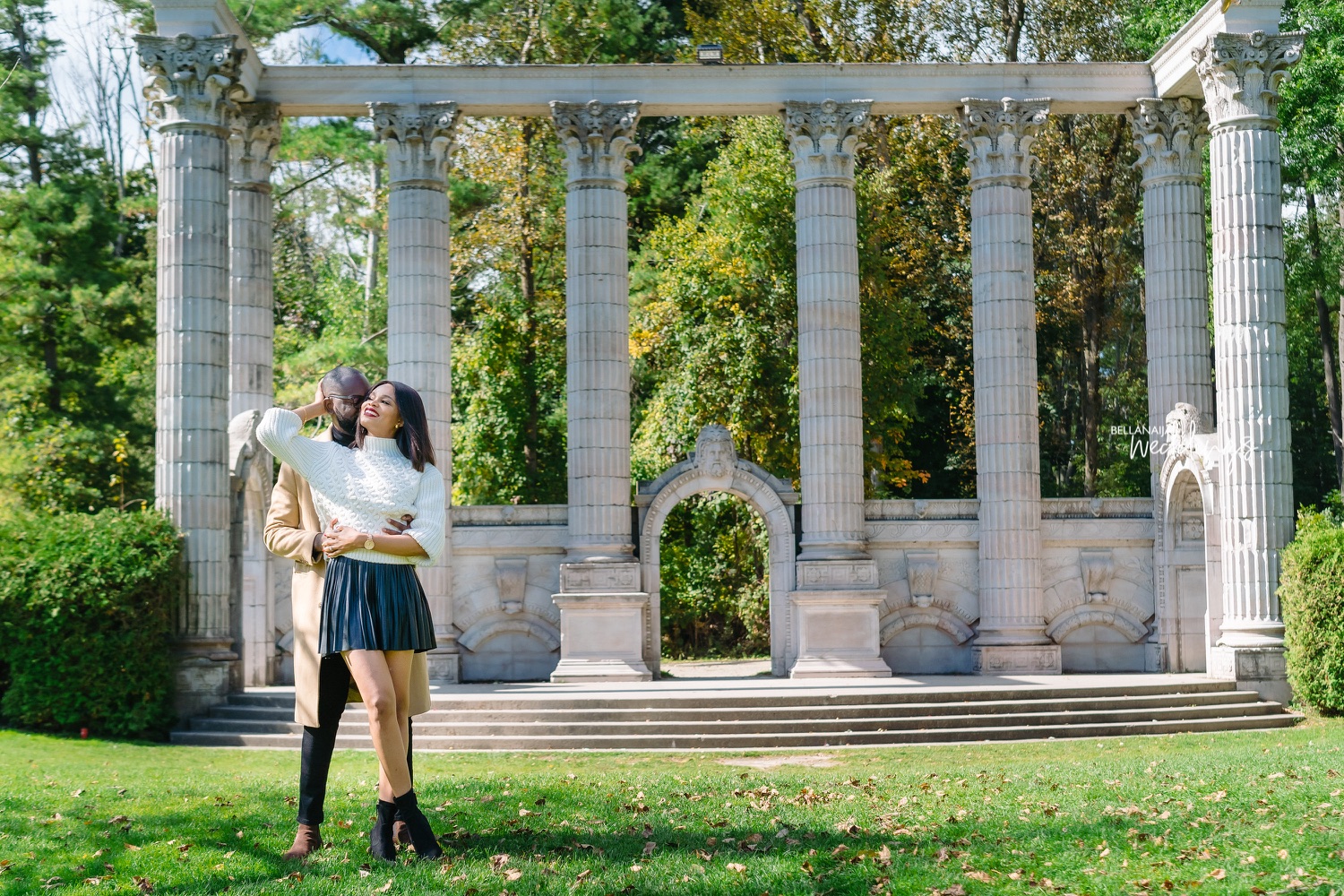