AfDB President Akinwumi Adesina Has Been Cleared of Ethical Wrongdoings 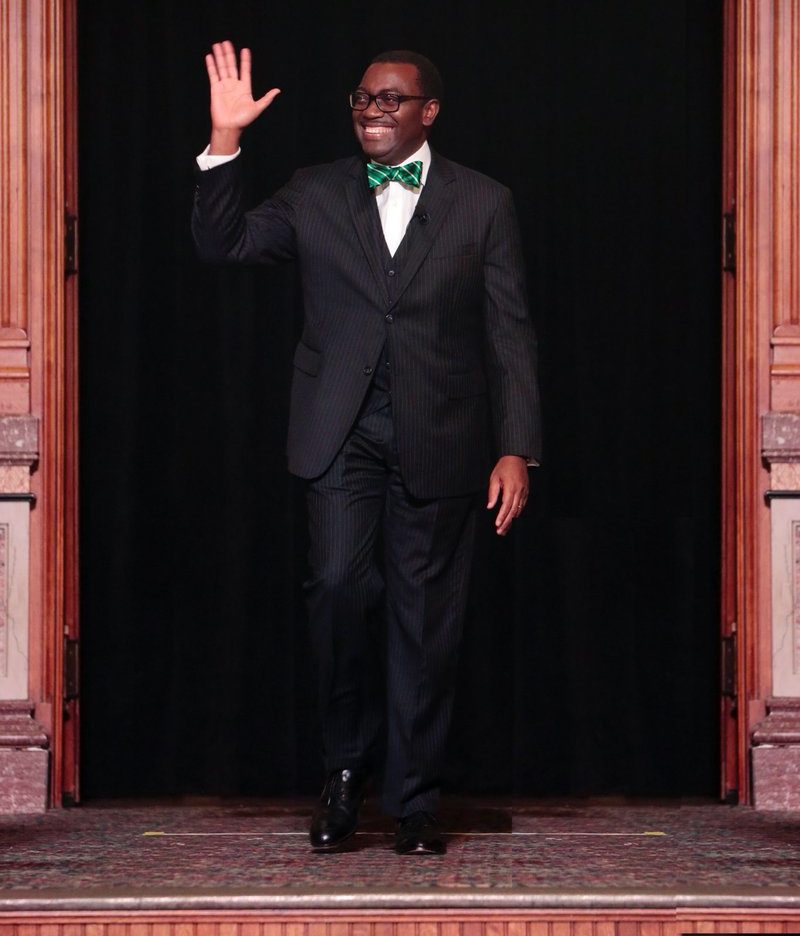 An Independent Review Panel has cleared Akinwumi Adesina, the President of AfDB of any ethical wrongdoings.

In January 2020, sixteen allegations of “unethical conduct, private gain, an impediment to efficiency, preferential treatment, and involvement in political activities” by whistleblowers within the bank. The allegations which were reviewed by the Bank’s Ethics Committee of the Board of Directors in March were described as “frivolous and without merit.”

The three-member Independent Review Panel include Mary Robinson, alongside, Hassan B. Jallow; and Leonard McCarthy.

In the report titled: “Report of Panel of High-Level Independent Experts Reviewing Report of Ethics Committee of African Development Bank and Response of President Thereto,” the panel in its concluding observations on the President’s response  to the allegations said: 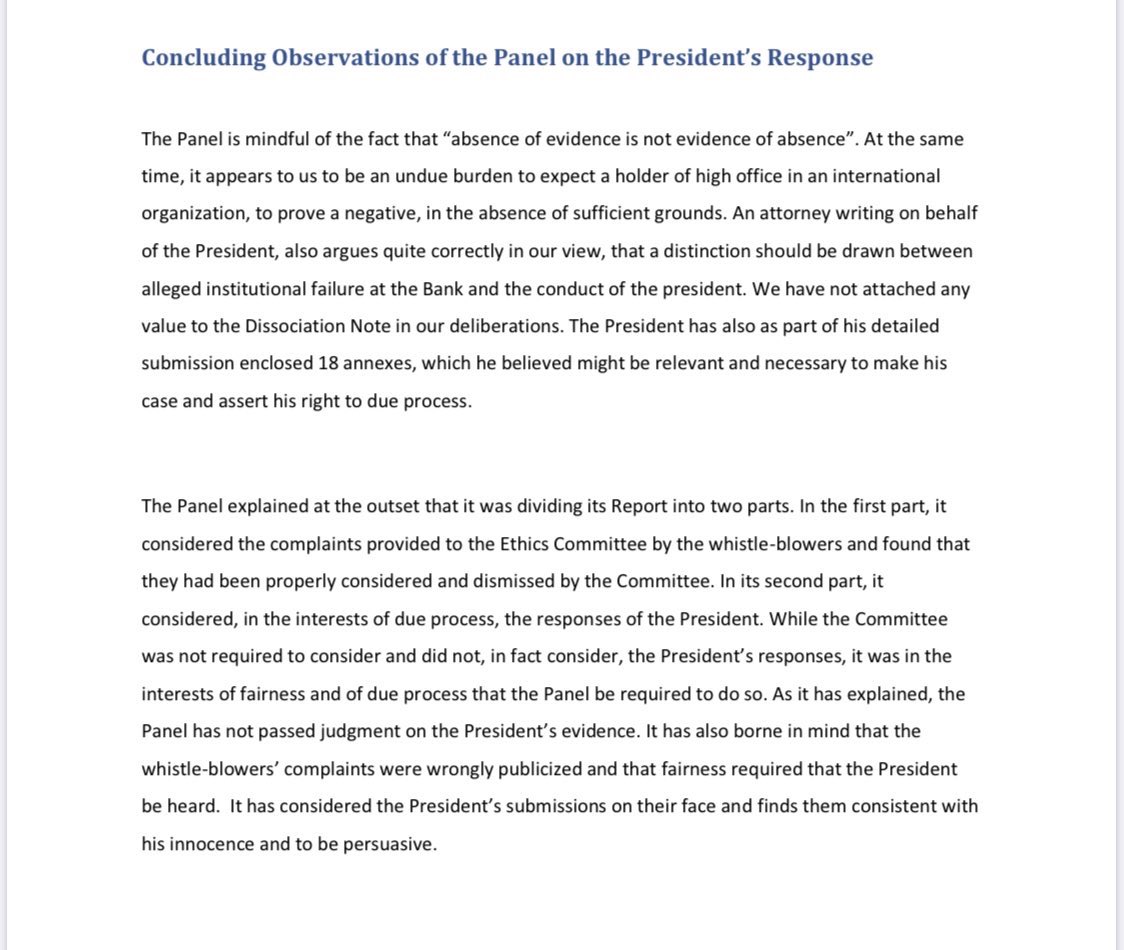 The findings and rulings of the Ethics Committee were subsequently upheld by the apex Bureau of the Board of Governors in May, which cleared Adesina of any wrongdoing. The report states that it “concurs with the (Ethics) Committee in its findings in respect of all the allegations against the President and finds that they were properly considered and dismissed by the Committee.”

The panel acquitted Adesina and stated that “It has considered the President’s submissions on their face and finds them consistent with his innocence and to be persuasive.”

The conclusions of the Independent Review Panel now clear the way for governors of the bank to re-elect Adesina to a second five-year term as president during annual meetings of the bank scheduled for August 25-27, Premium Times reports.

We’re Getting a Public Holiday on Thursday & Friday

Remember the Chrisland School Supervisor accused of Assaulting a Pupil? Here’s an Update on the Case